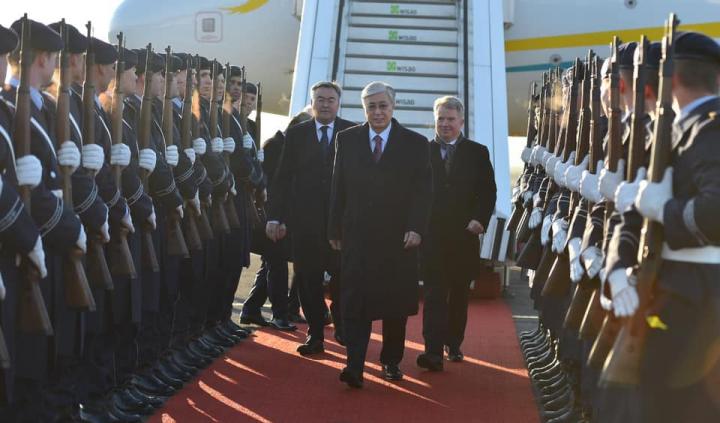 “Today, the President of Kazakhstan is planning to hold talks with Chancellor Angela Merkel, during which the leaders of the states will consider the state and prospects for the development of bilateral relations. The visit program also includes meetings with President Frank-Walter Steinmeier and well-known politicians in Germany,” the post reads.

He also wrote that Kassym-Jomart Tokayev will address the 28th meeting of the Berlin Eurasian Club on December 6 in Berlin, and will also meet with leaders of German companies.