On the sidelines of the UN Human Rights Council, Foreign Minister Mukhtar Tleuberdi held a number of bilateral meetings, Strategy2050.kz informs with reference to the MFA’s press service. 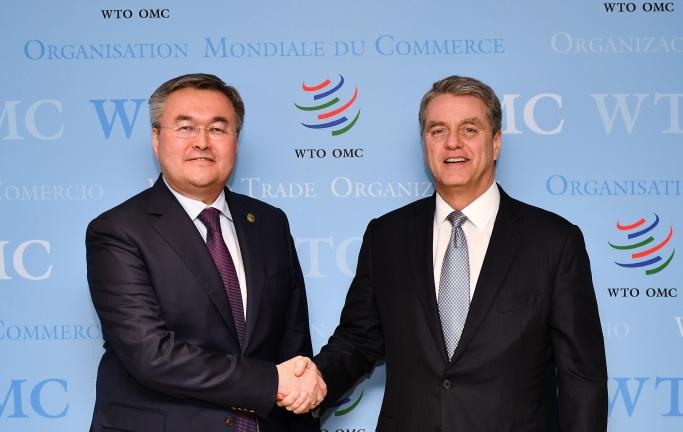 Meeting with Director General of the World Trade Organization (WTO) Roberto Azevêdo, the sides discussed preparations for the 12th WTO Ministerial Conference in Nur-Sultan which will be held in June this year. They mentioned forum’s relevant in the context of building a stable and predictable international trading system and WTO reforming, and the importance of the parliamentary conference on WTO issues held on the eve of the ministerial forum. 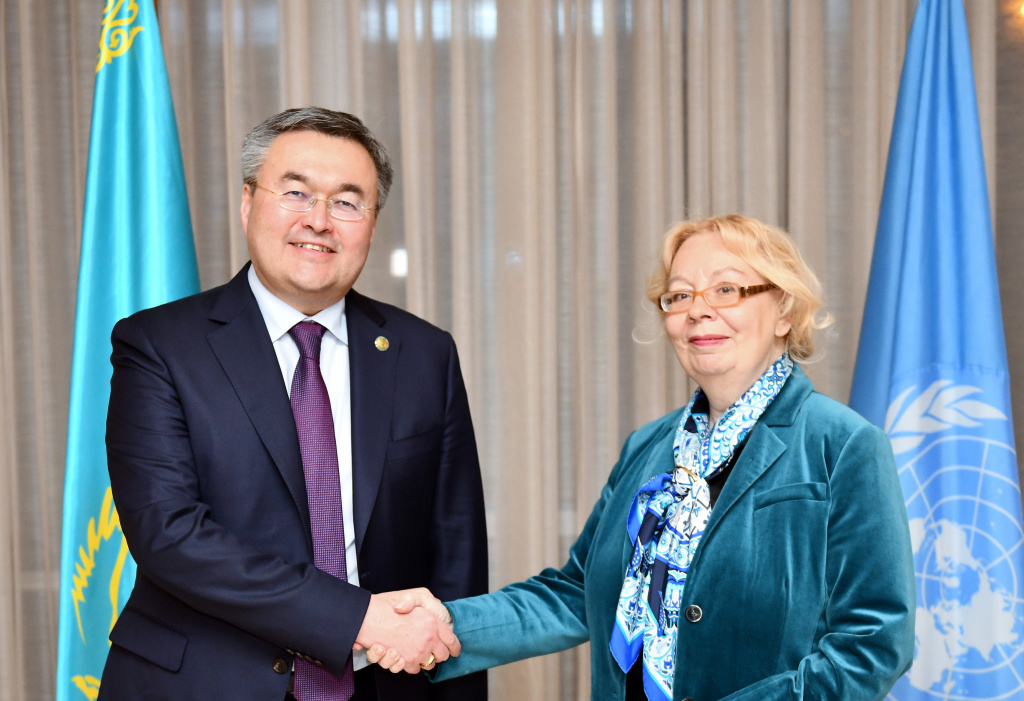 Mukhtar Tleuberdi and Director General of the UN Office in Geneva Tatiana Valova exchanged views on prospects for enhancing cooperation between Kazakhstan and the UN system organizations in Geneva, which play a key role in realizing the political, humanitarian, economic and social priorities of our country.

Tleuberdi also met with heads of the foreign affairs ministries of Switzerland, Ignazio Cassis, and Finland, Pekka Haavisto, to discuss issues of bilateral and multilateral cooperation. 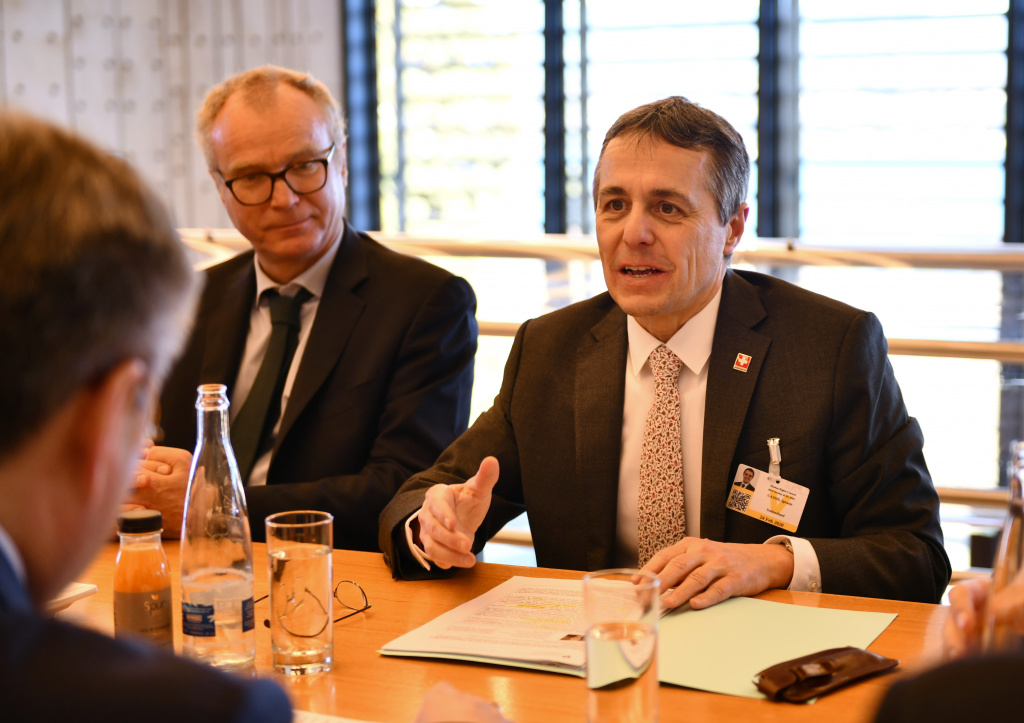 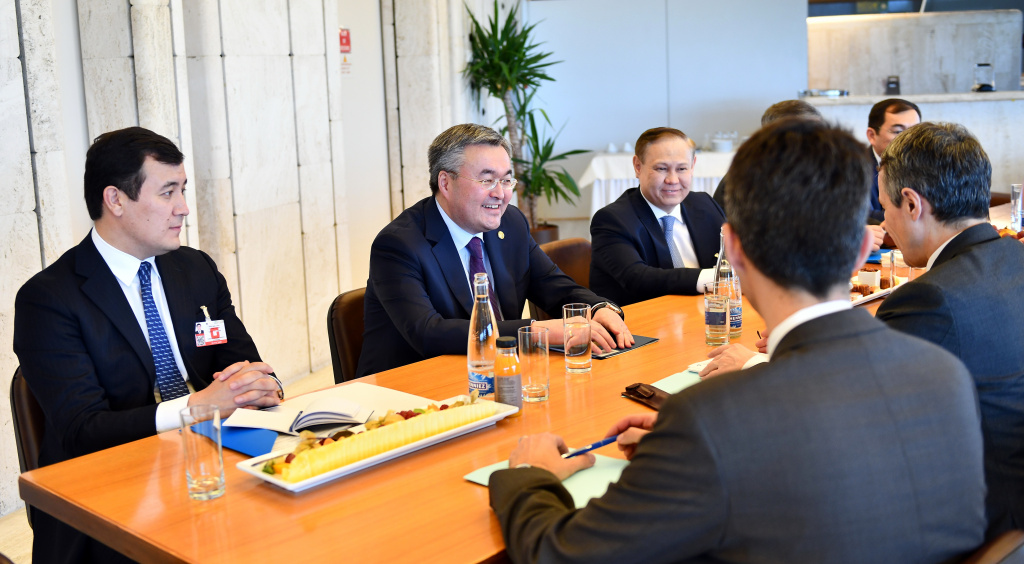