Kazakh experts and researchers present ways for industry to decarbonize

On October 22, Nur-Sultan hosted the presentation of the monograph focusing on the decarbonization of the country’s extraction industry gathering experts and researchers to discuss Kazakhstan’s prospects for decarbonization, reports a Strategy2050.kz correspondent. 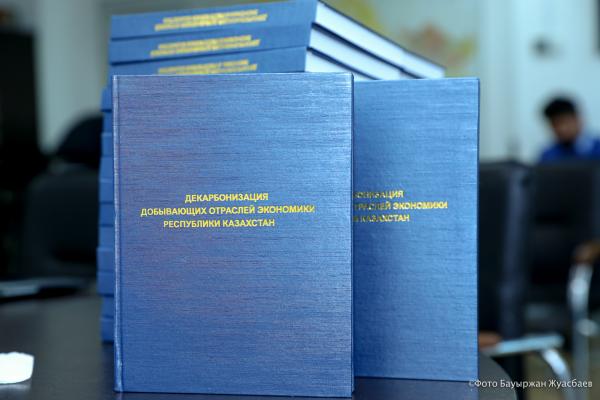 “Our President Kassym-Jomart Tokayev set the task to develop decarbonized economy, where the priority environmental areas are related to the use of renewable energy sources, development of hydro energy, among others. Kazakhstan is among the top 15 countries in terms of CO2 emissions per capita and is one of the major sources of greenhouse gas emissions,” said Olga Bulavkina, Deputy of the Senate, an upper chamber of the Kazakh Parliament, and Member of the Committee on Agrarian Issues, Natural Resource Management, and Rural Development. 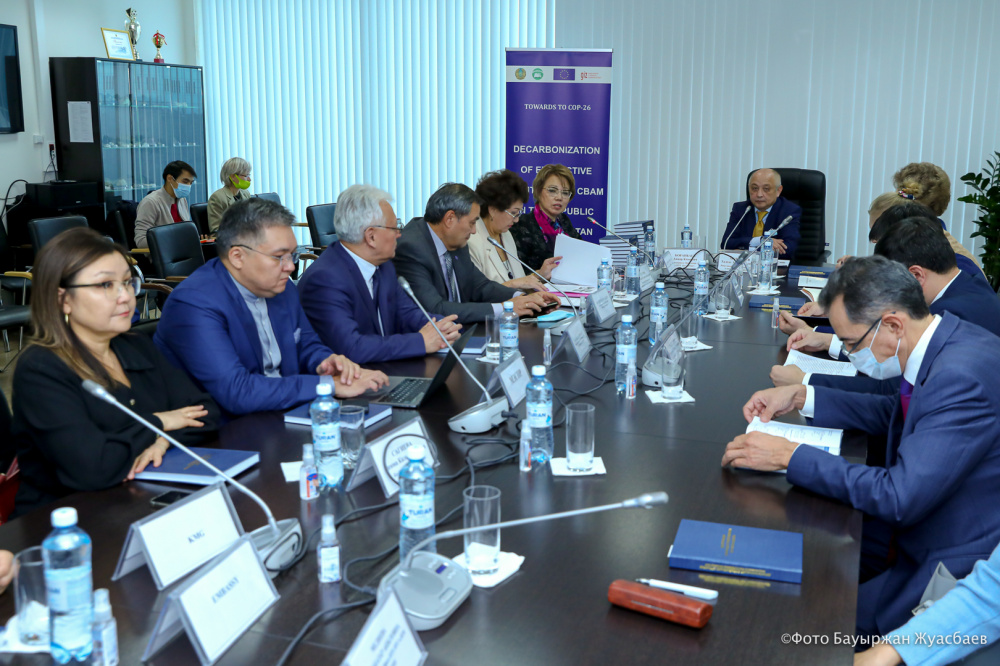 The monograph, which was edited by Serikbek Daukei, an academician of the National Academy of Sciences of Kazakhstan, reviews international experience and domestic research, examines the global energy transition and achievement of carbon neutrality by economies with high carbon potential, analyzes the status and ways of decarbonization of the extractive industries of the national economy, and the prospects of low-carbon technologies in the fuel, energy, mining and metallurgical complex amid the country’s goals to achieve carbon neutrality by 2060. 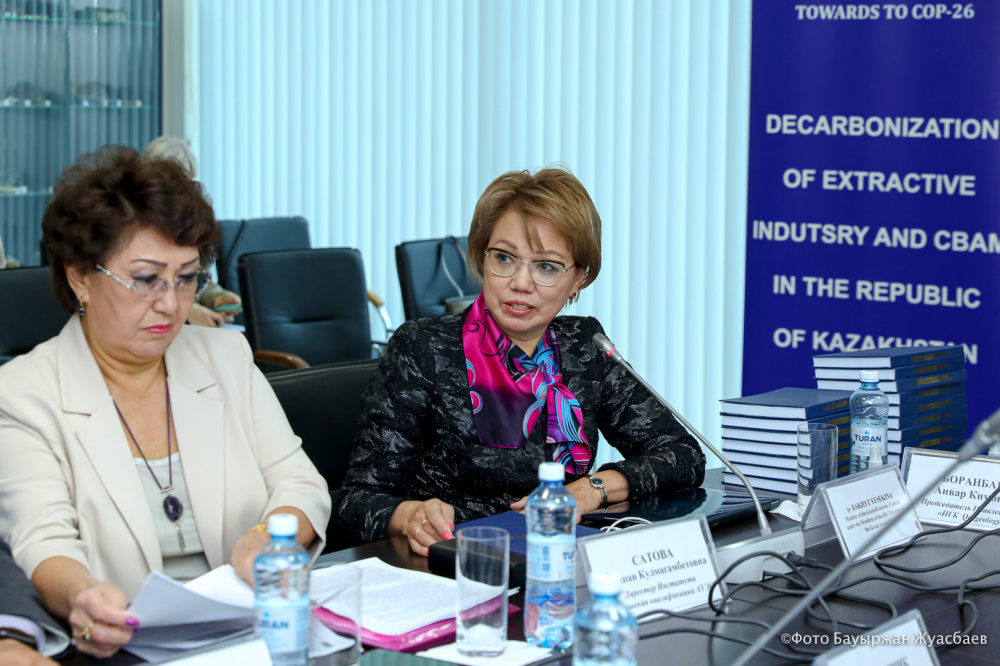 The authors of the monograph are well-known Kazakh scientists and specialists united by a common cause to raise awareness about the urgency of decarbonization and inform the public on the eve of COP26. The authors said they hope that the conclusions and recommendations made in the monograph will be used by decision-makers and all stakeholders involved in addressing the problems of transition to low-carbon development and decarbonization technologies of extractive industries. 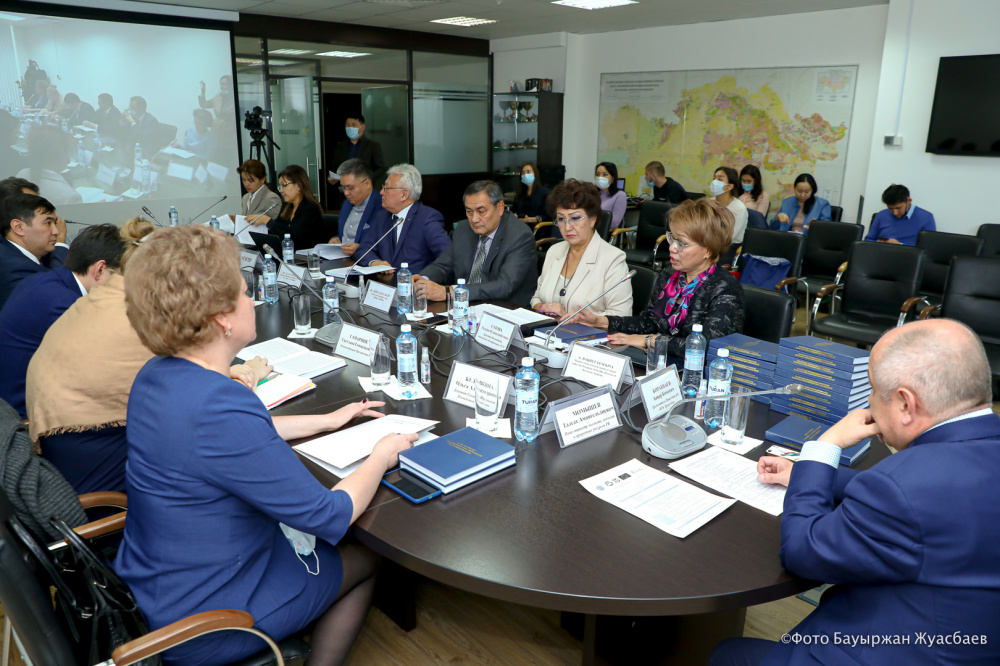 The presentation takes place as countries are preparing for the 26th session of the Conference of the Parties to the United Nations Framework Convention on Climate Change (COP26), scheduled to be held from October 31 to November 12 in Glasgow, United Kingdom.

The aim of the conference is to speed up actions to achieve the goals of the Paris Agreement. 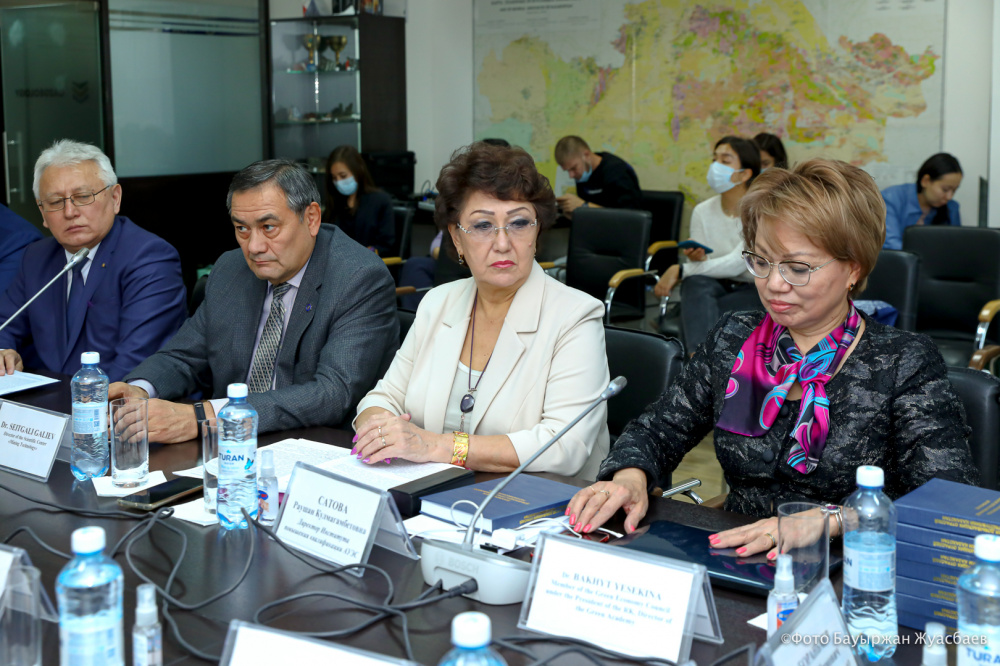 Kazakhstan also joined this global effort by signing and ratifying the Paris Climate Agreement in 2016, and in December 2020, at the UN Climate Ambition Summit, President Kassym-Jomart Tokayev said that the country plans to achieve carbon neutrality by 2060. 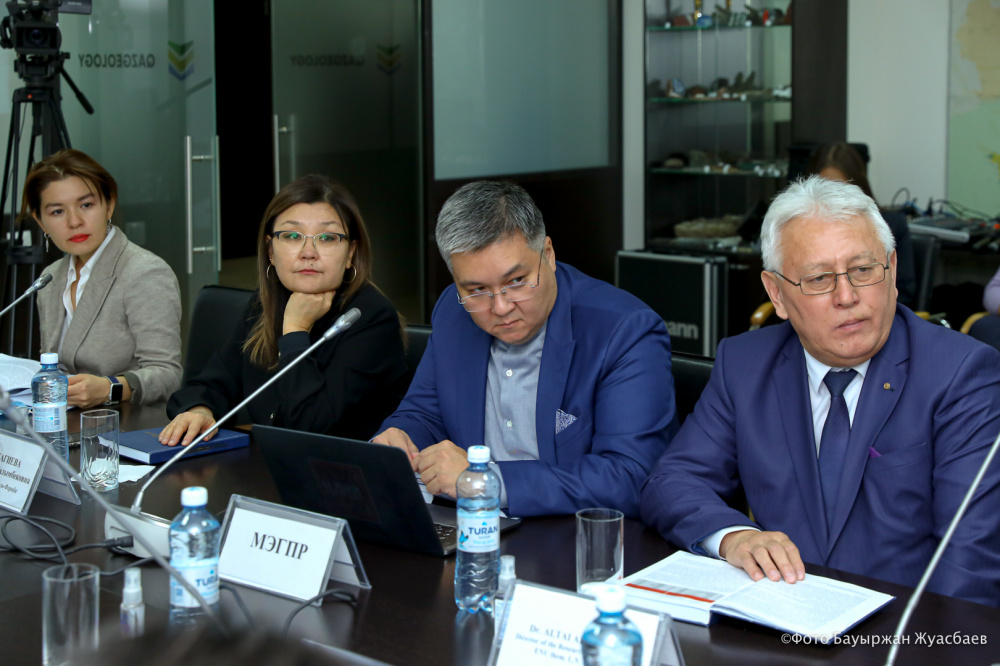 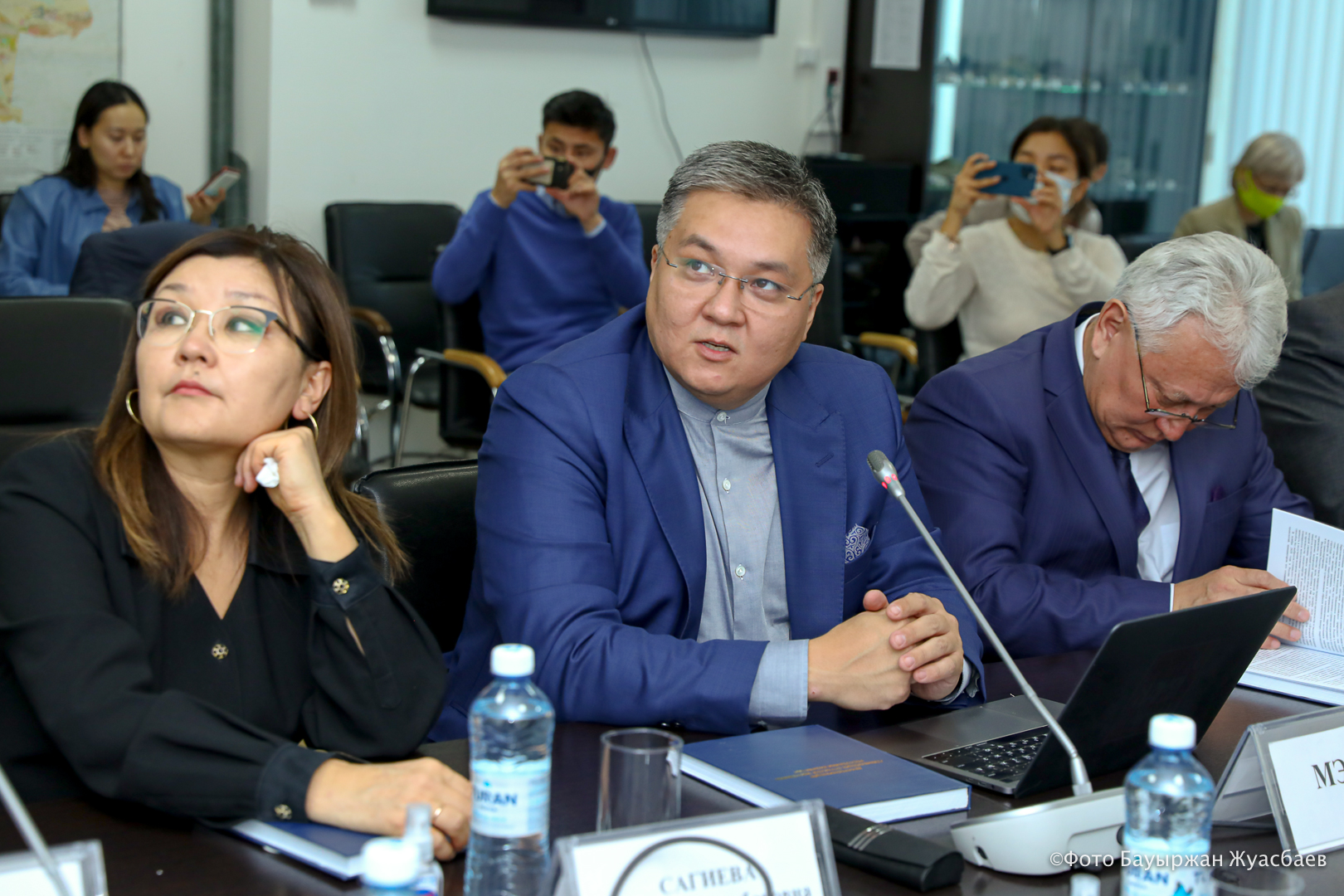 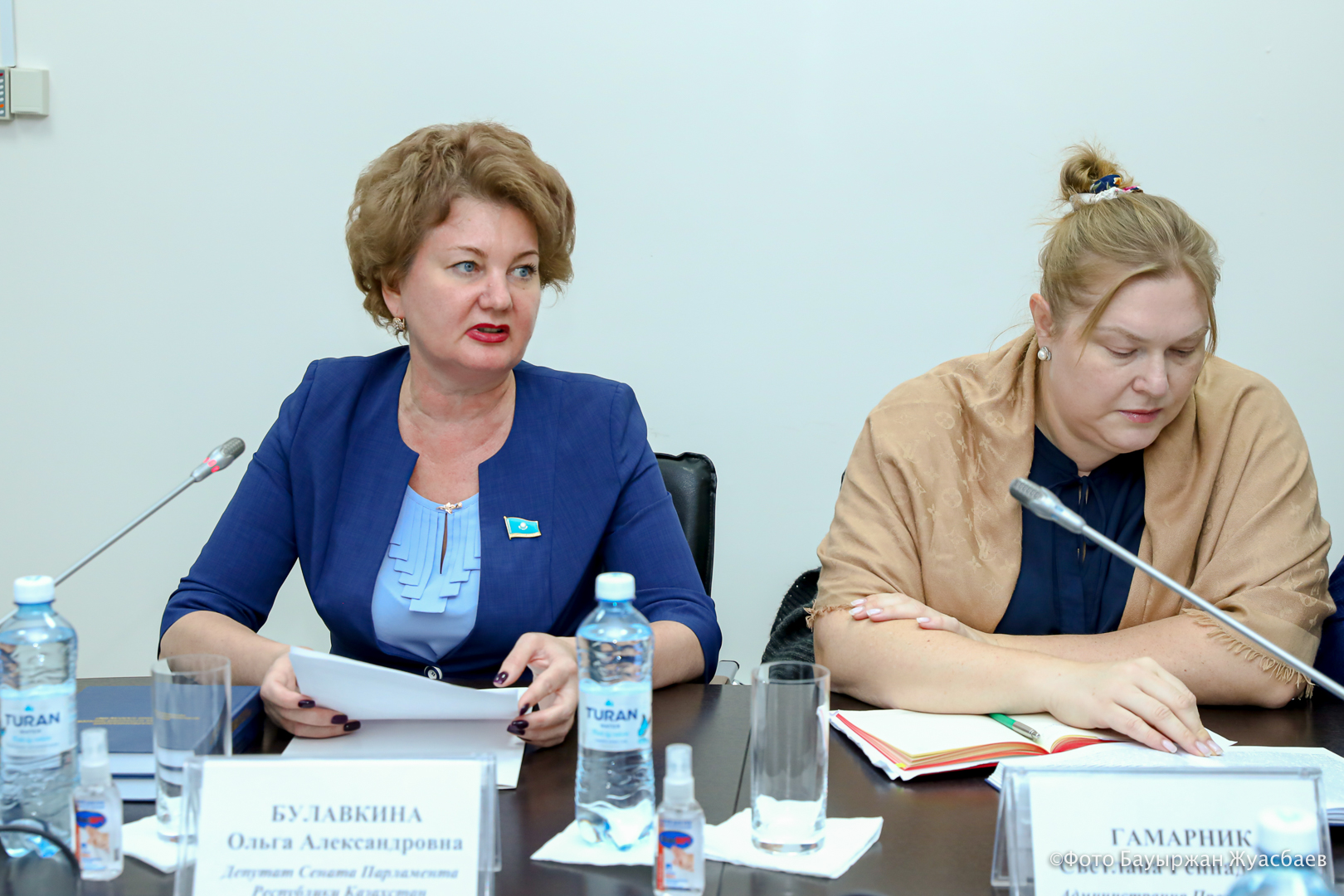 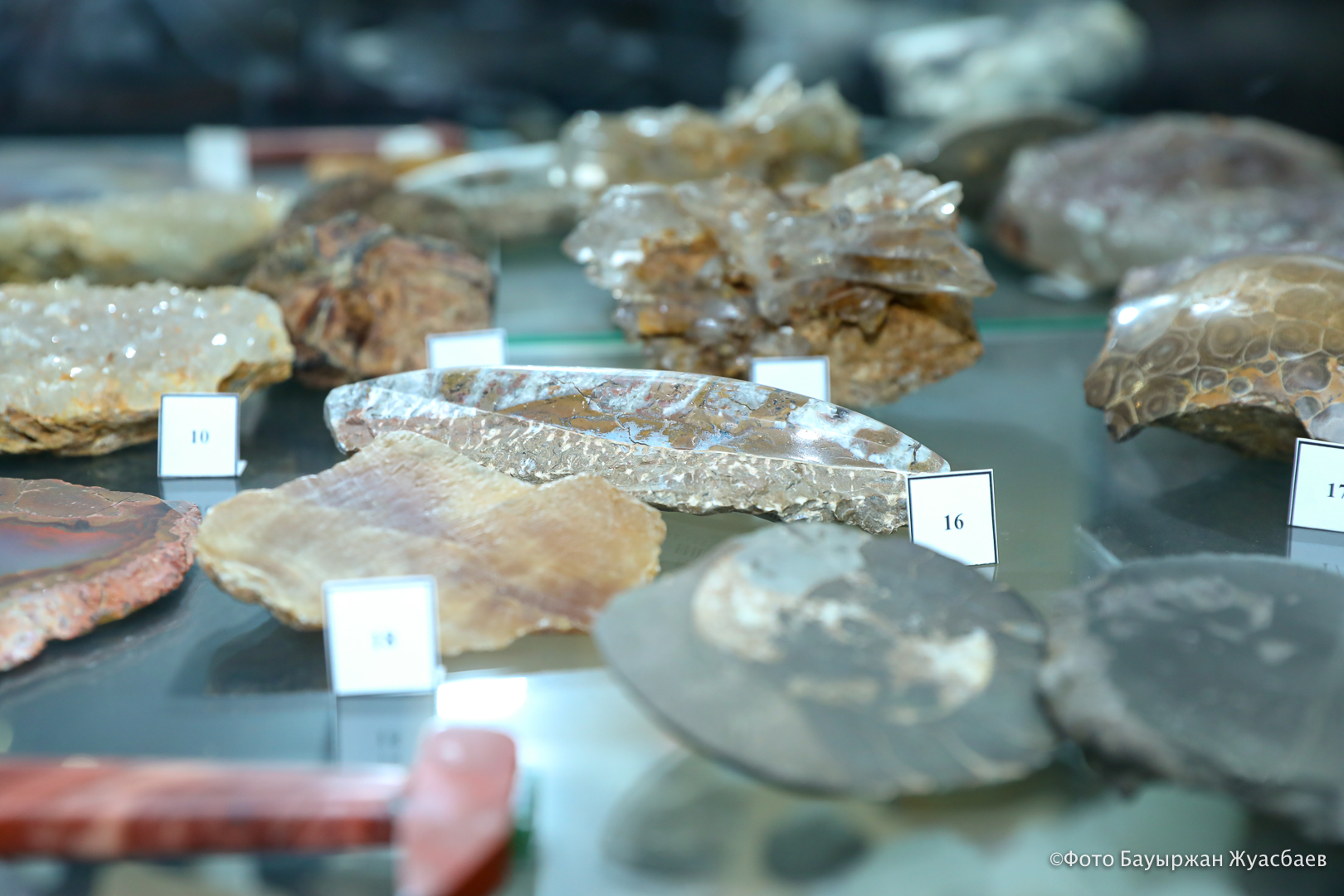 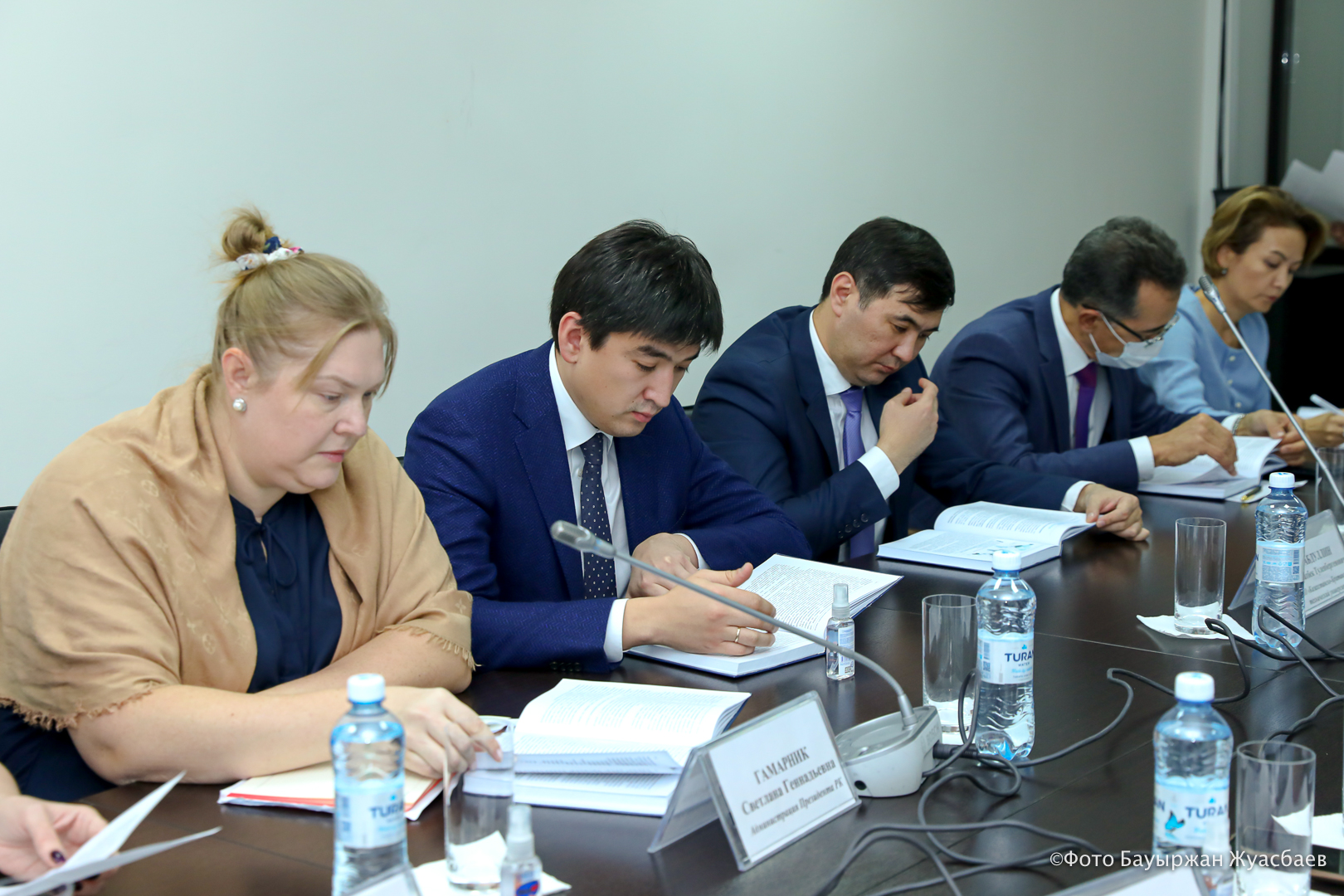 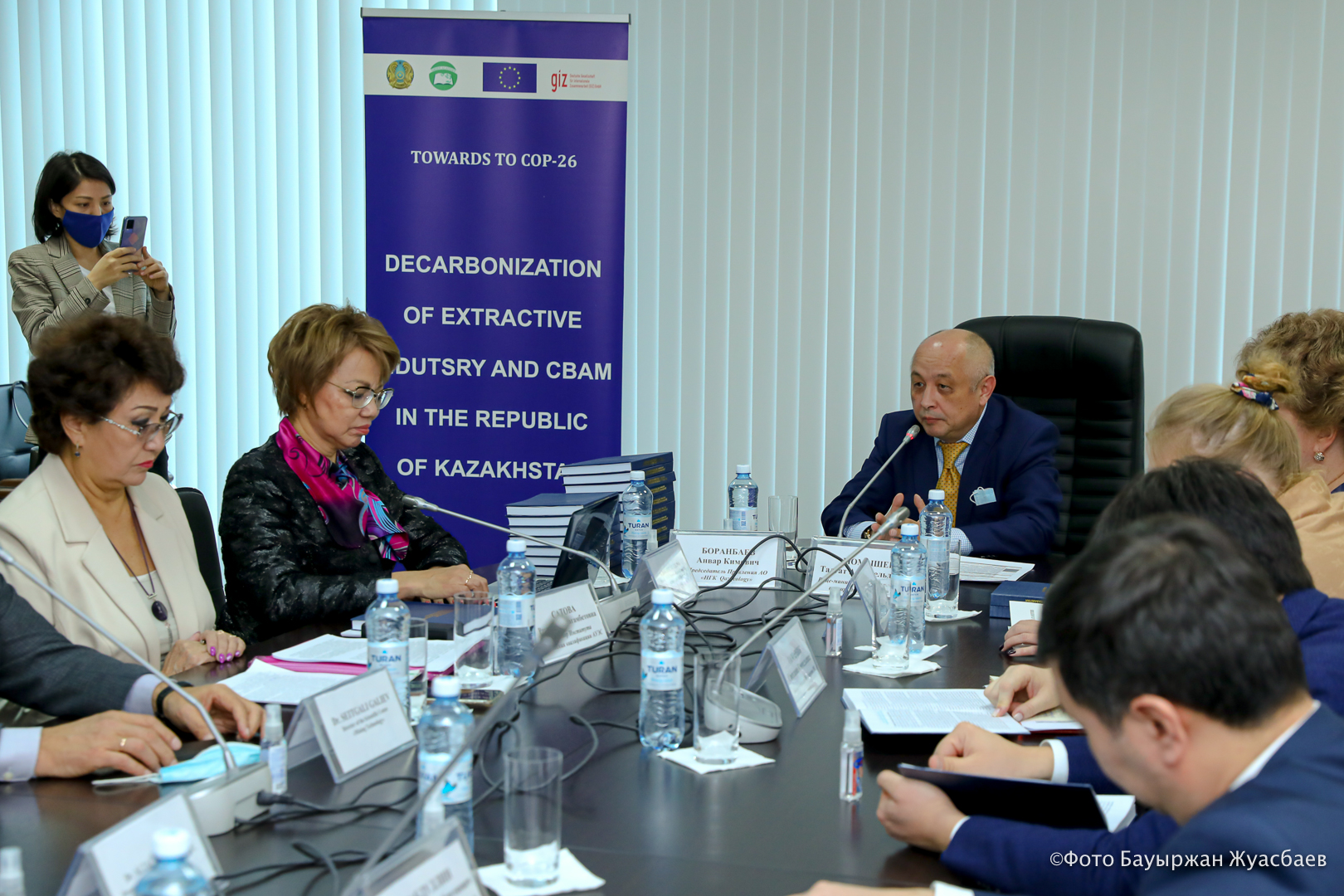 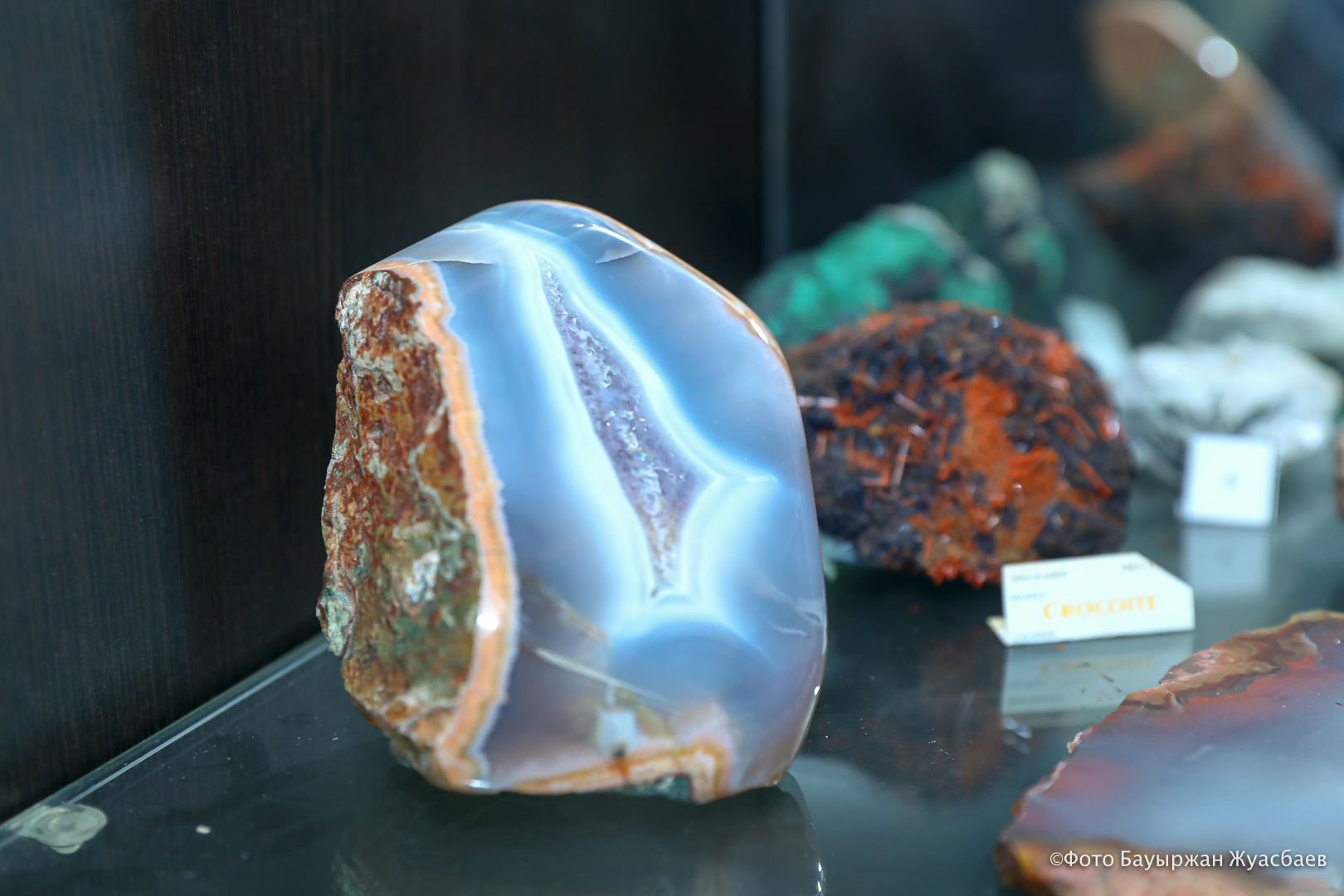 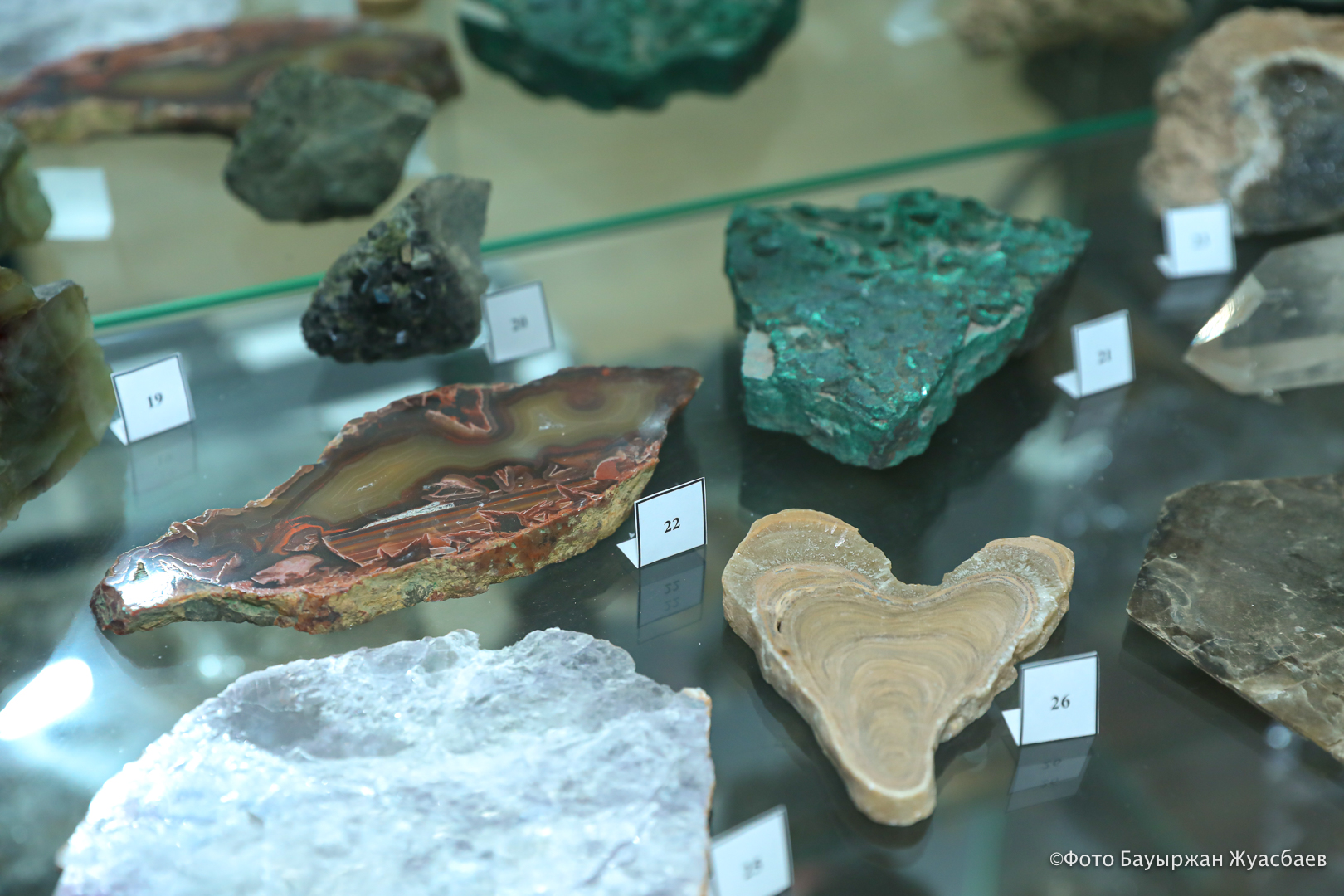 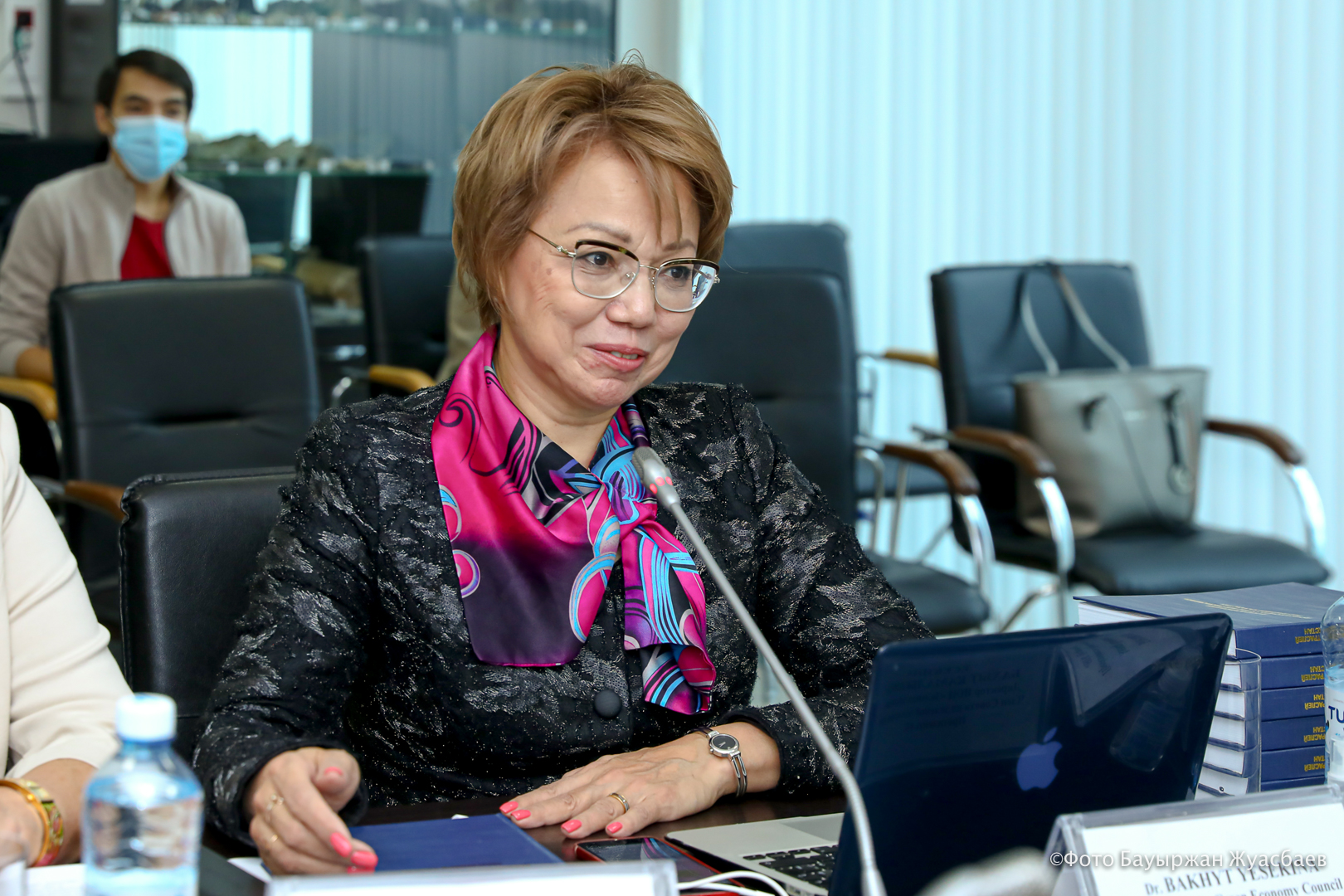 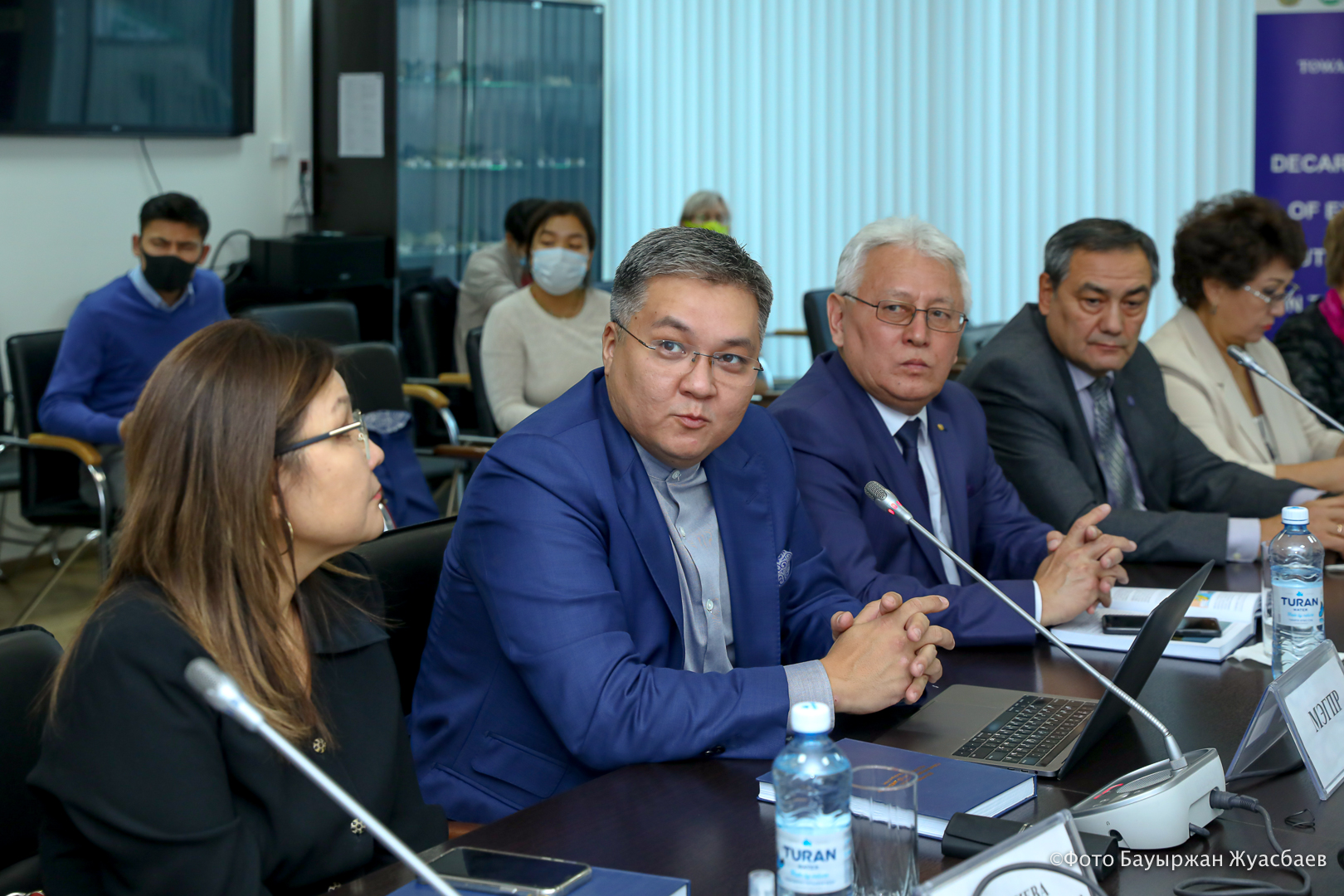 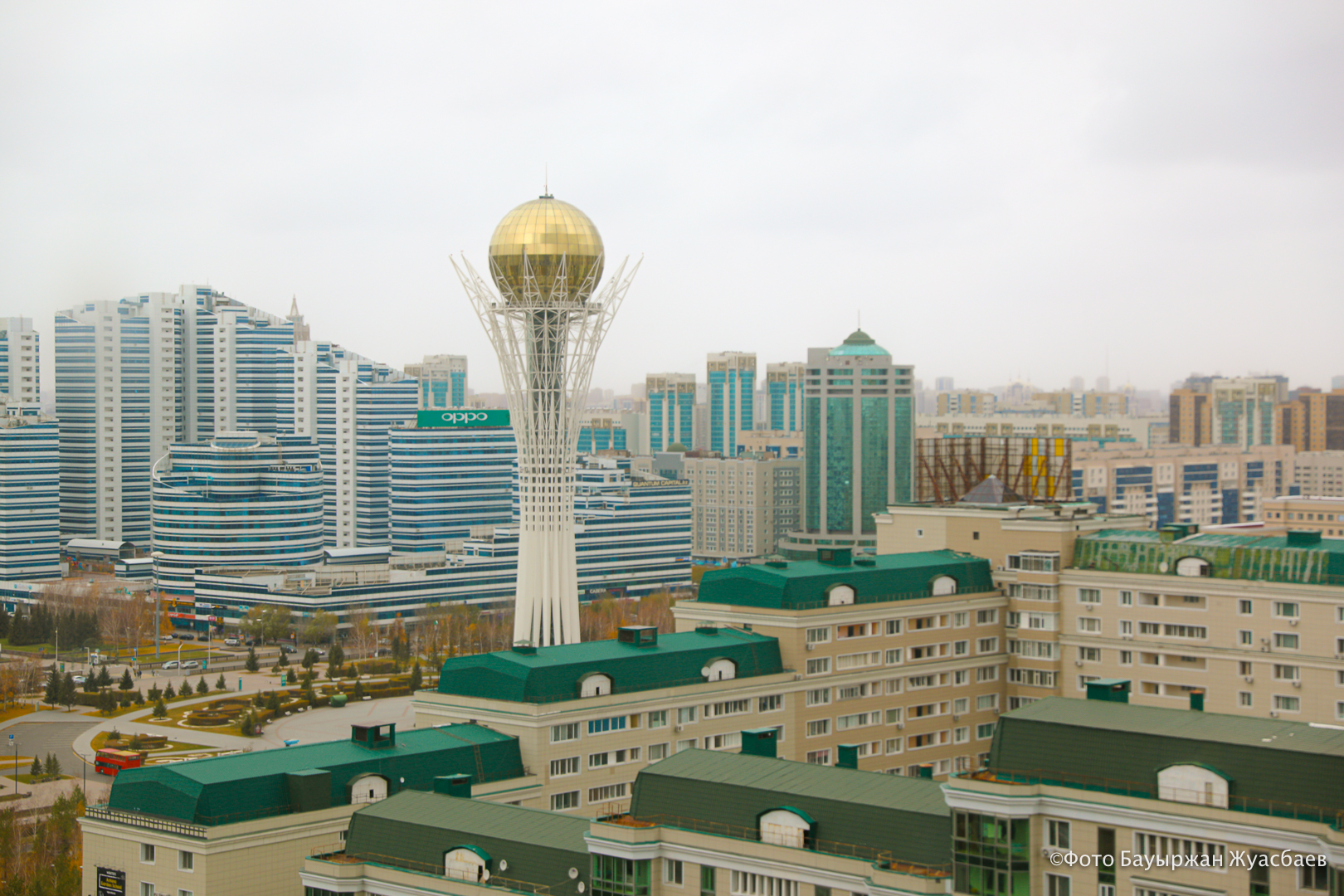 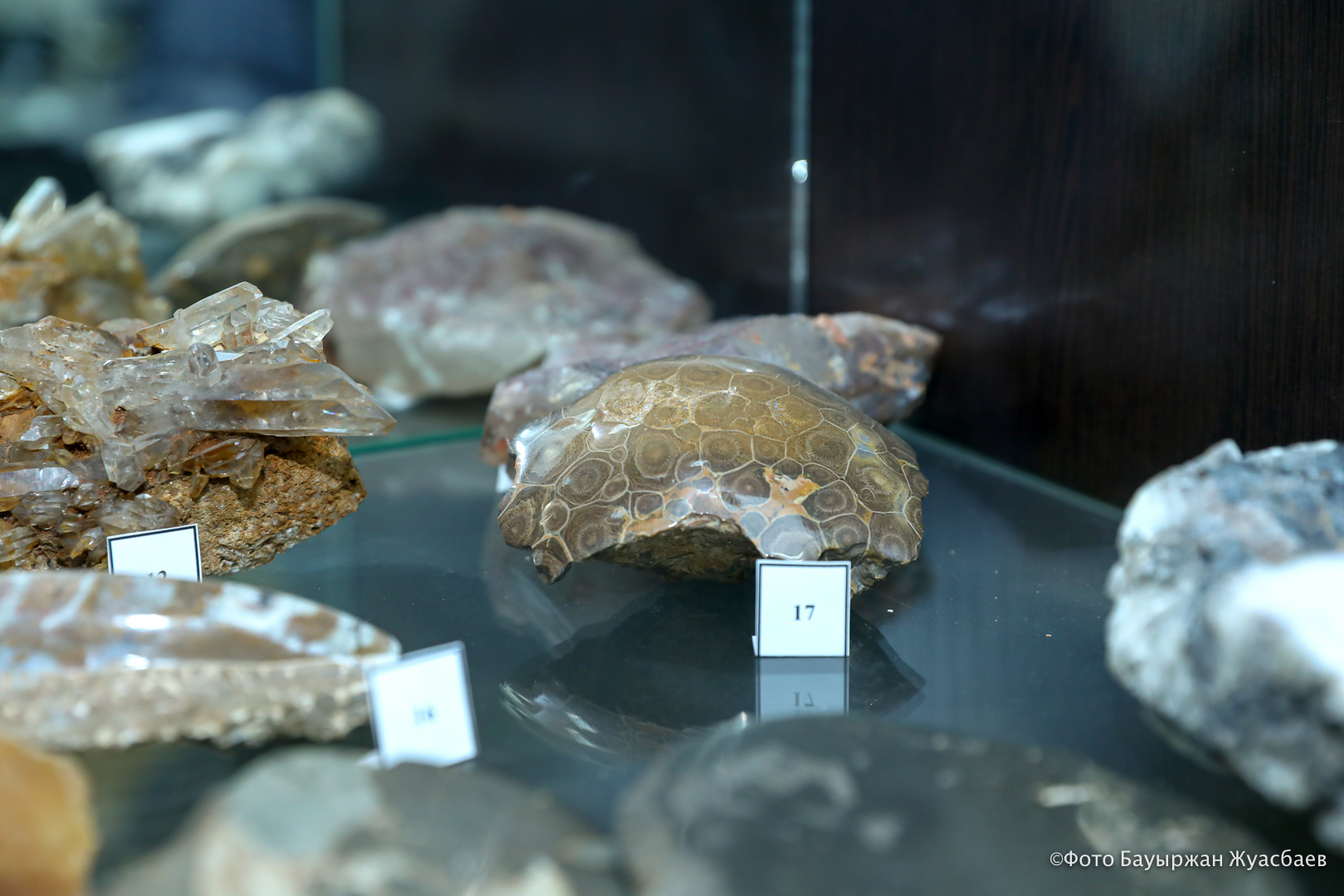