Development of Kazakh capital Nur-Sultan seems to never stop, as new public areas are created annually. Among the latest are urban spaces under bridges that turned into a popular spot among city residents and their children, reports a Strategy2050.kz correspondent. 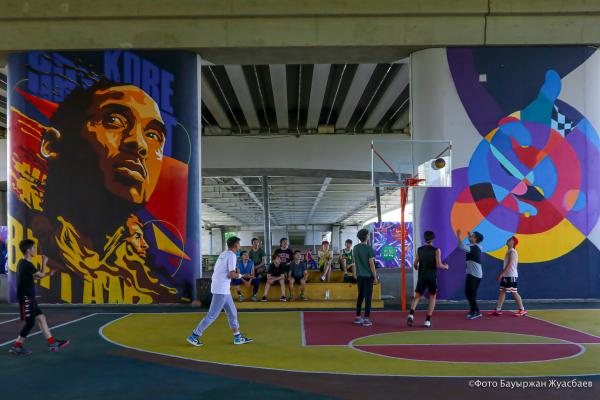 The space under the city’s Arhar bridge (Saraishyk Street) that connects Triathlon and Presidential parks has been built in 2020. It currently includes a running space, crossfit area, basketball courts, and a playground. 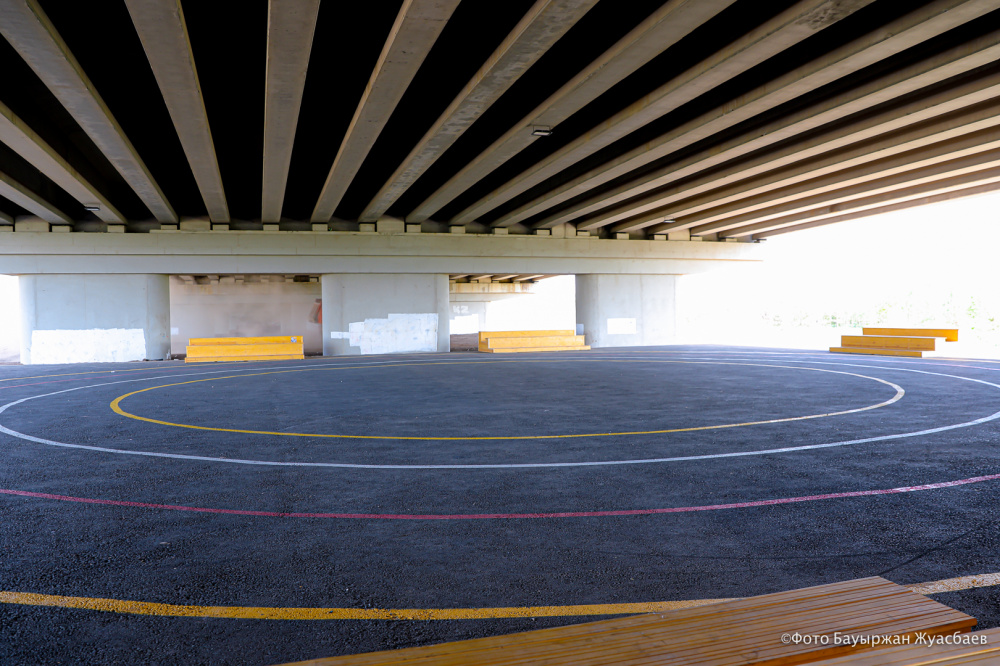 The works are still ongoing to extend the area.

In 2020 as well, nearly 3,000 kilometers of the area under the bridge near the Eurasian National University was built with basketball and workout spaces as well as a skate space. 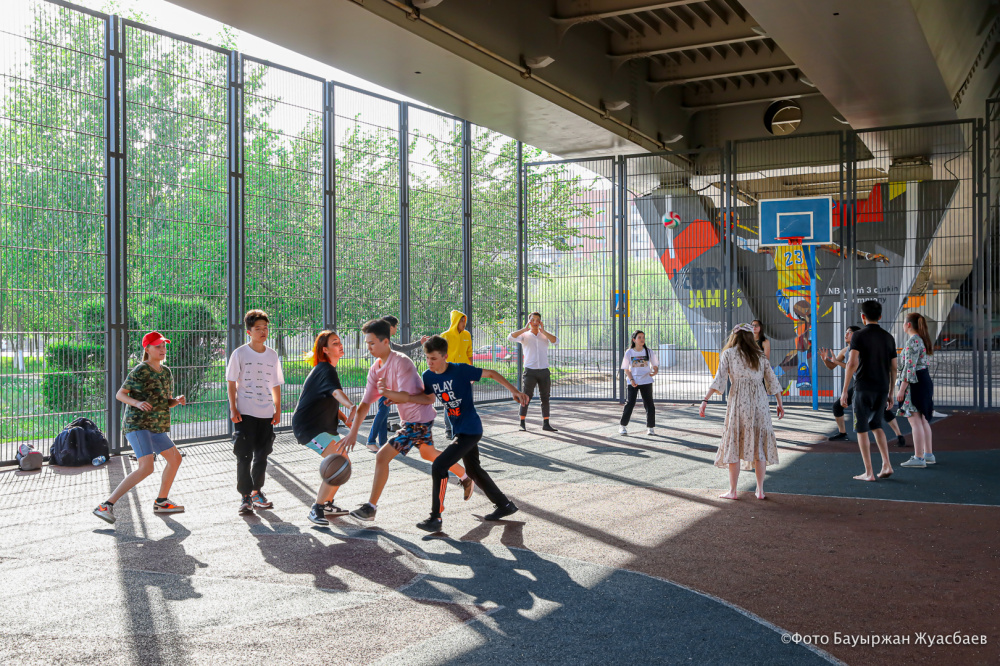 “Works are continuing to promote mass sports and create all infrastructure conditions for doing sports in walking distance. Reorganization of underbridge areas demonstrated a high demand for street sports in the city. We are glad that these areas are becoming popular,” wrote Yelnar Bazyken, head of the city’s Urbanism Center.

As part of the Nur-Sultan – Comfortable City plan, the city officials plan to improve nearly 160 yards and public areas.

The plan is also to make the city landscape greener. Both in Nur-Sultan and across the country, city residents and officials geared up their efforts to plant more trees. This year, the city plans to plant more than one million trees.

Among the latest initiatives in this area is planting lilacs in the Triathlon Park and pines along the Yessil River embankment. 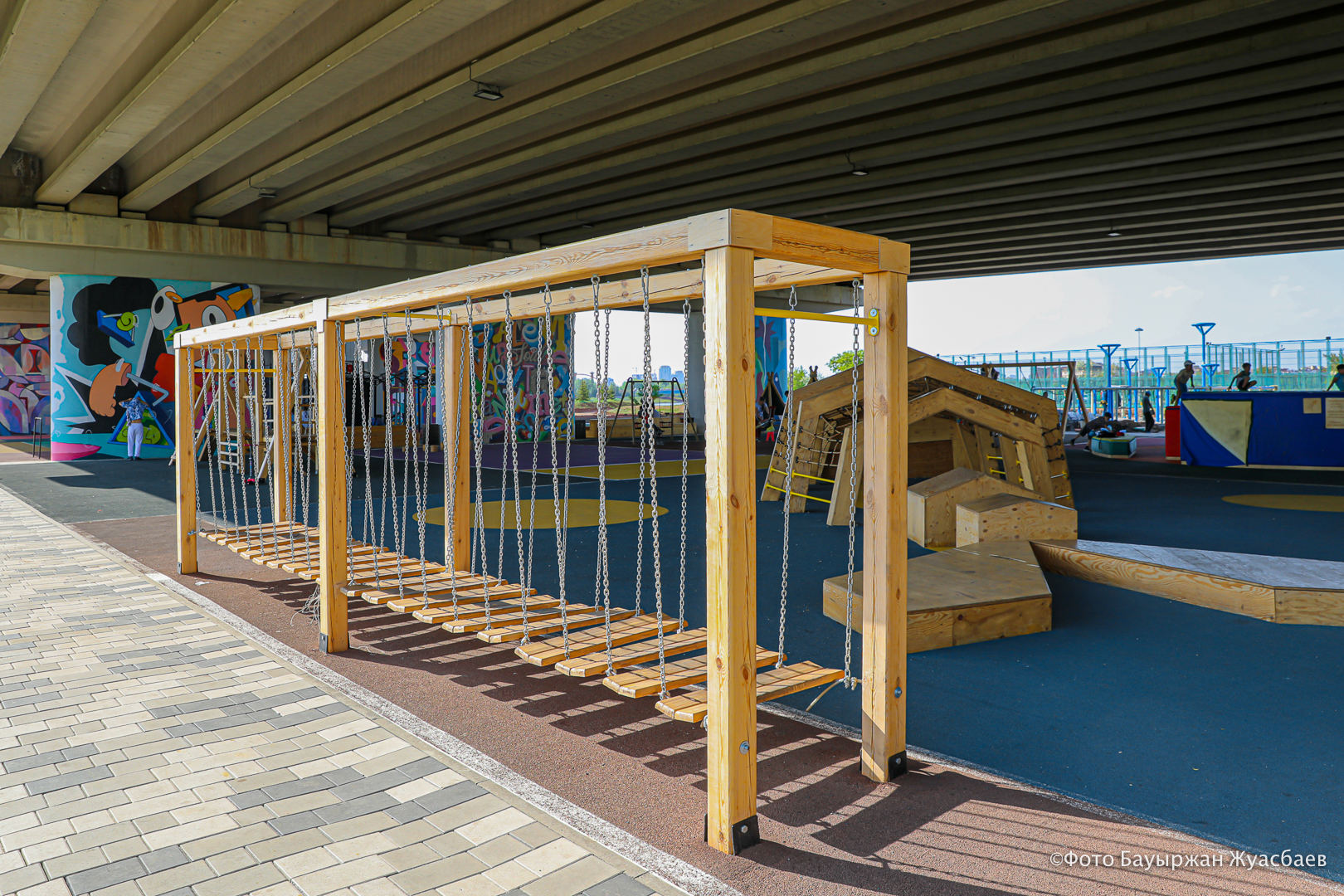 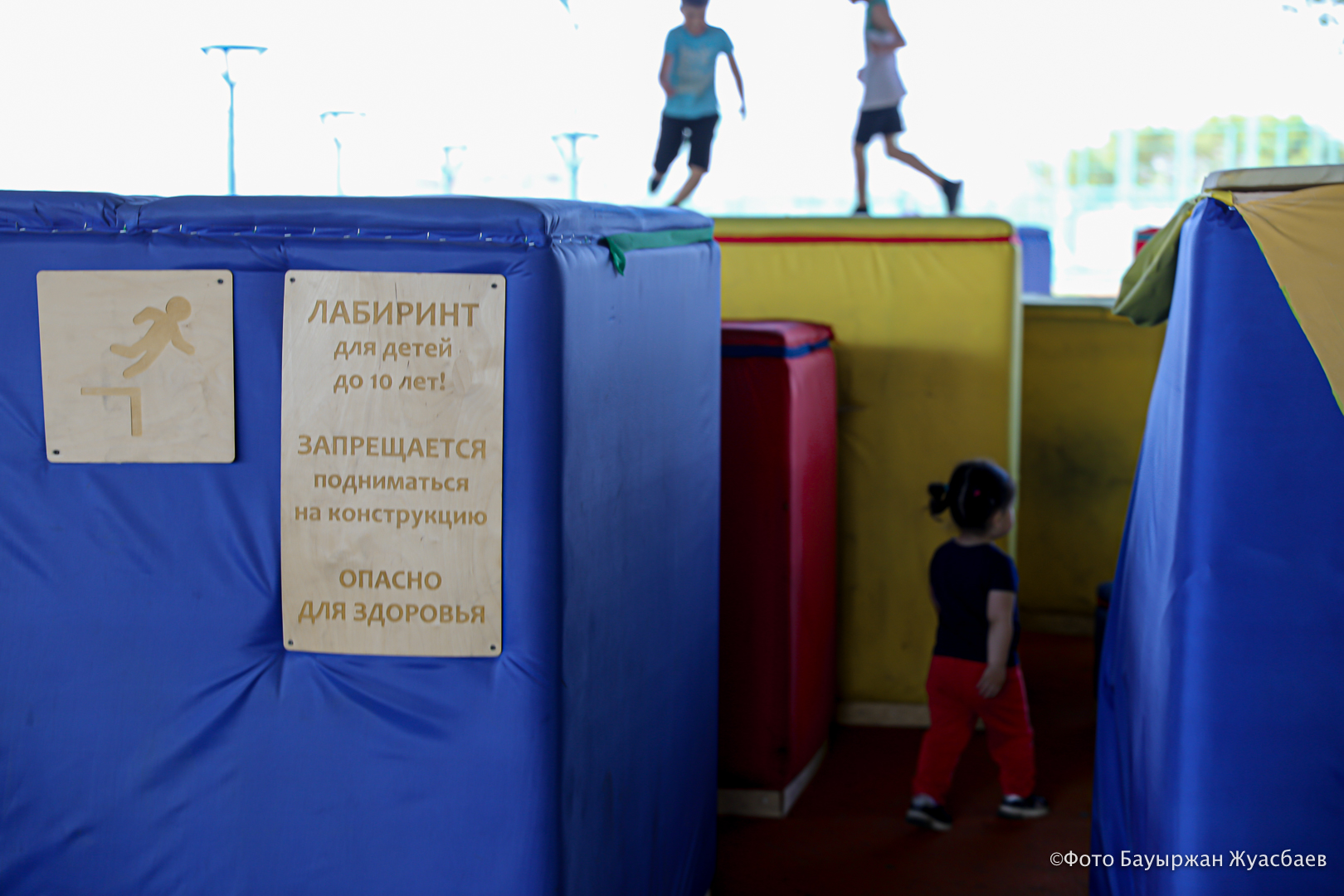 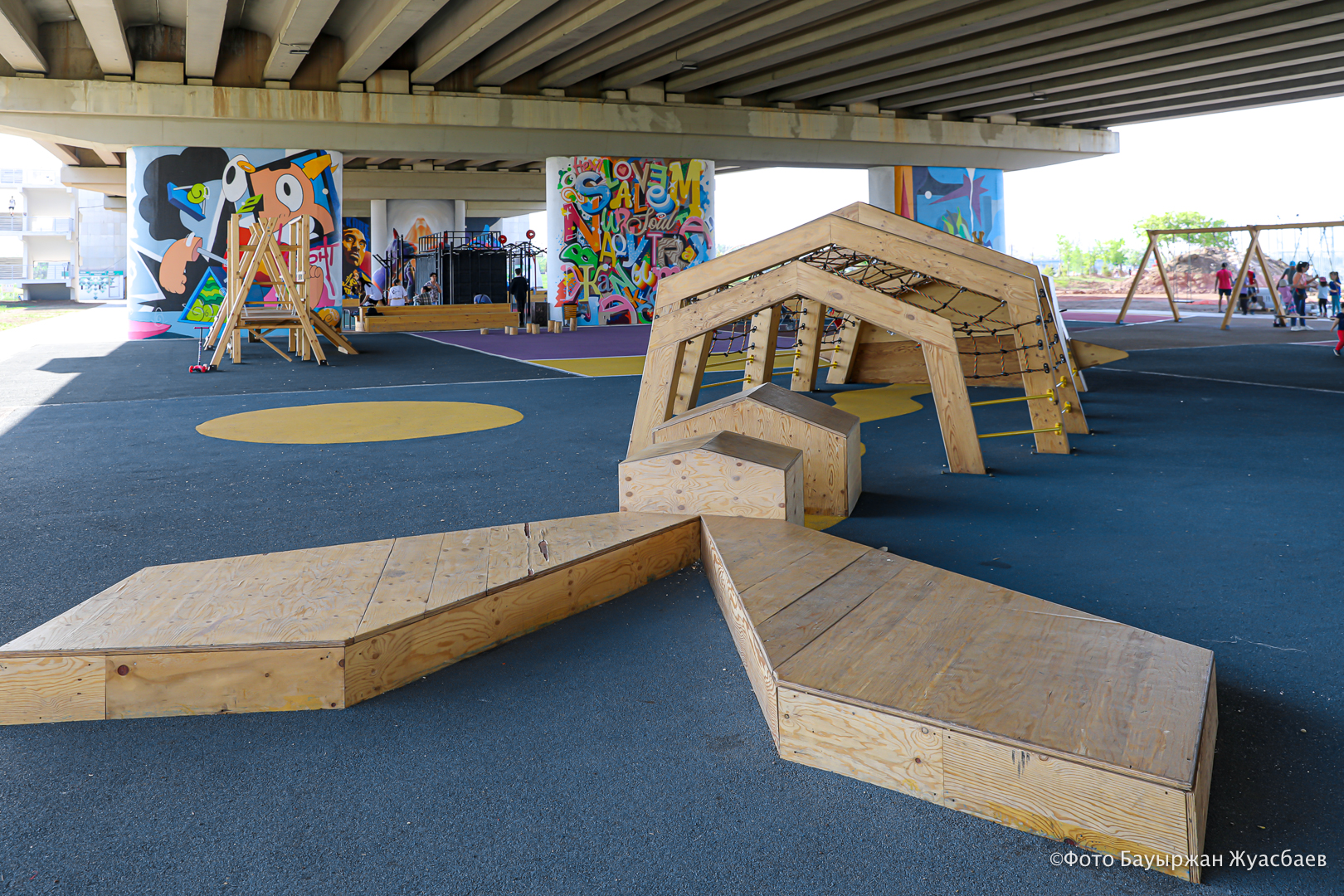 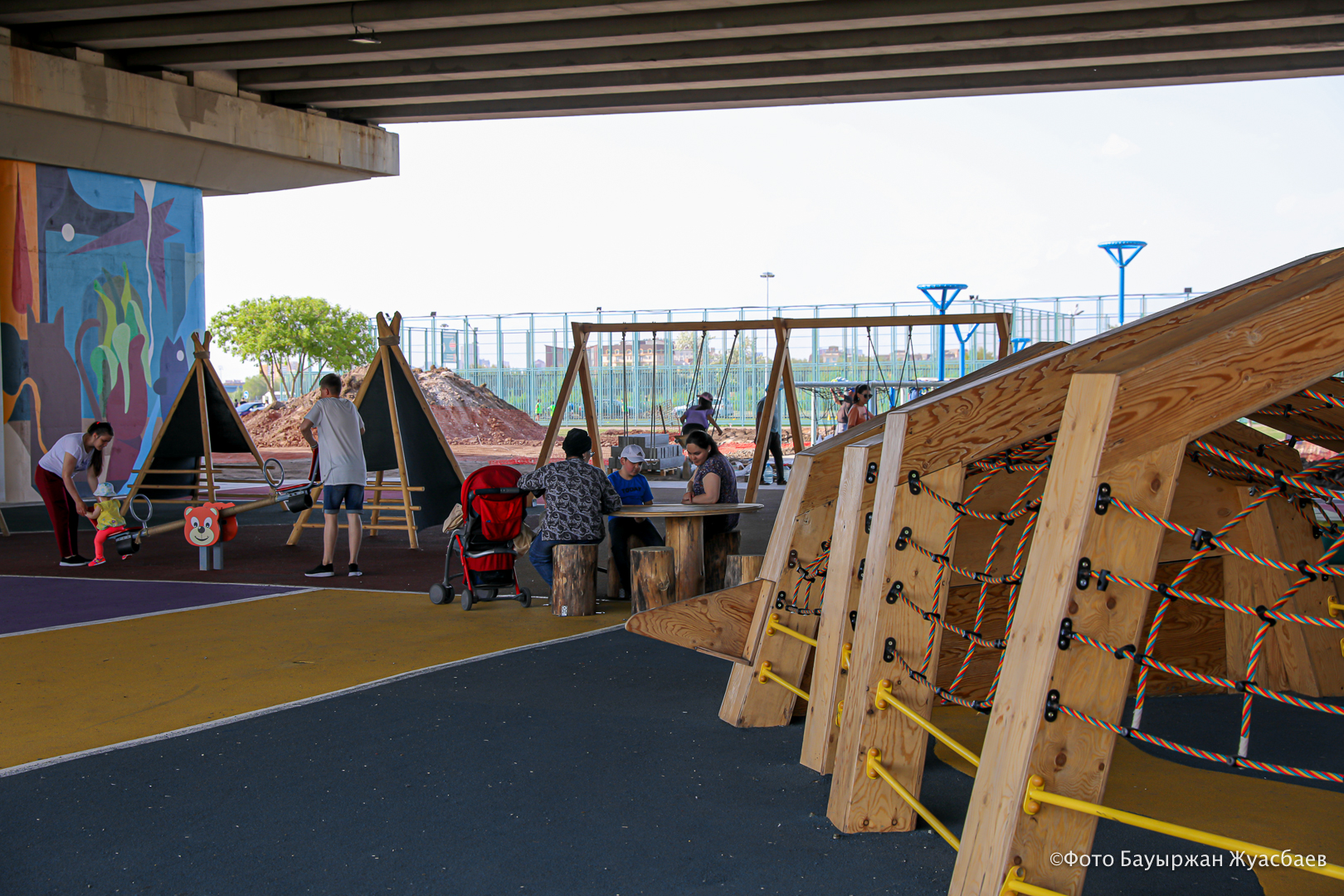 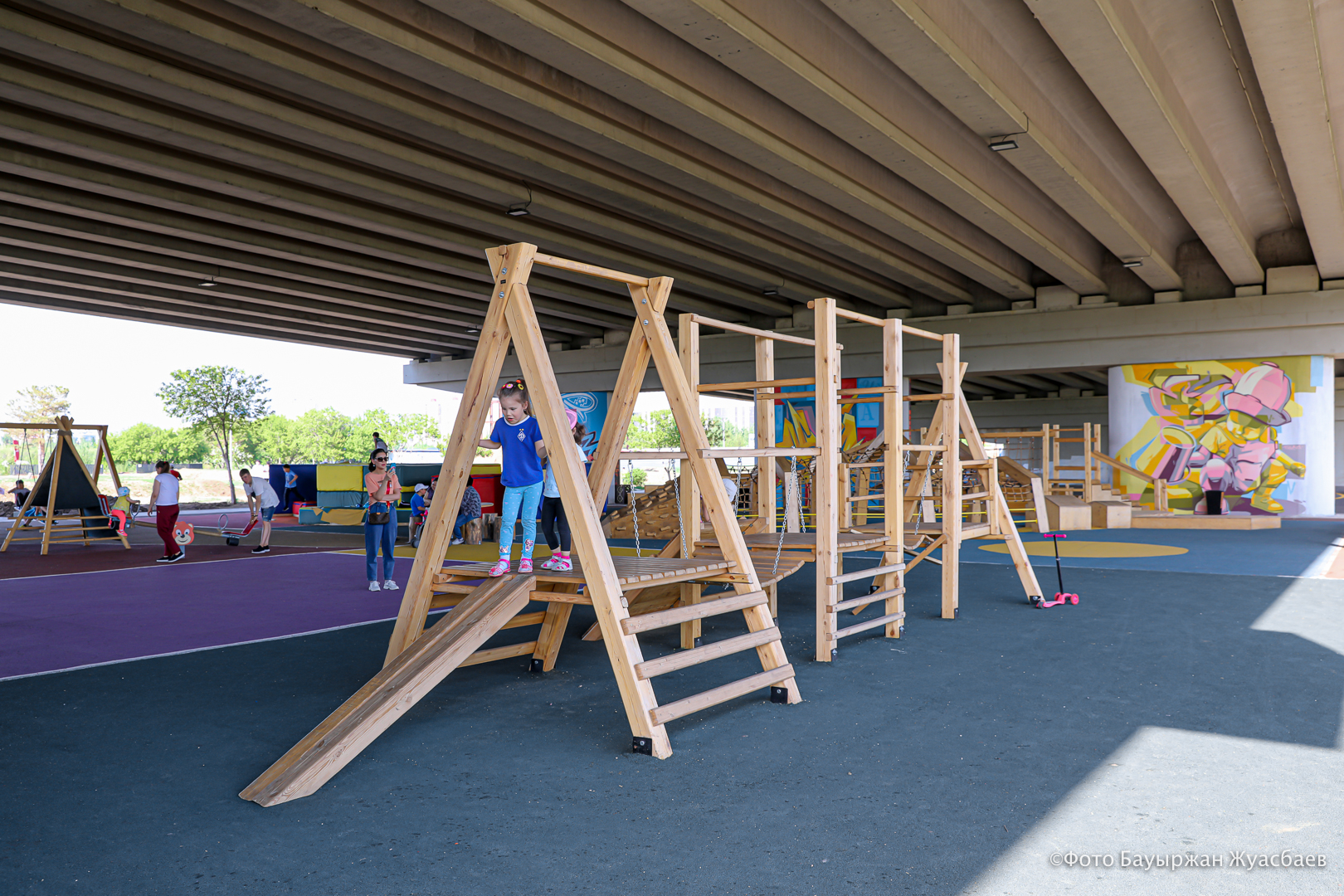 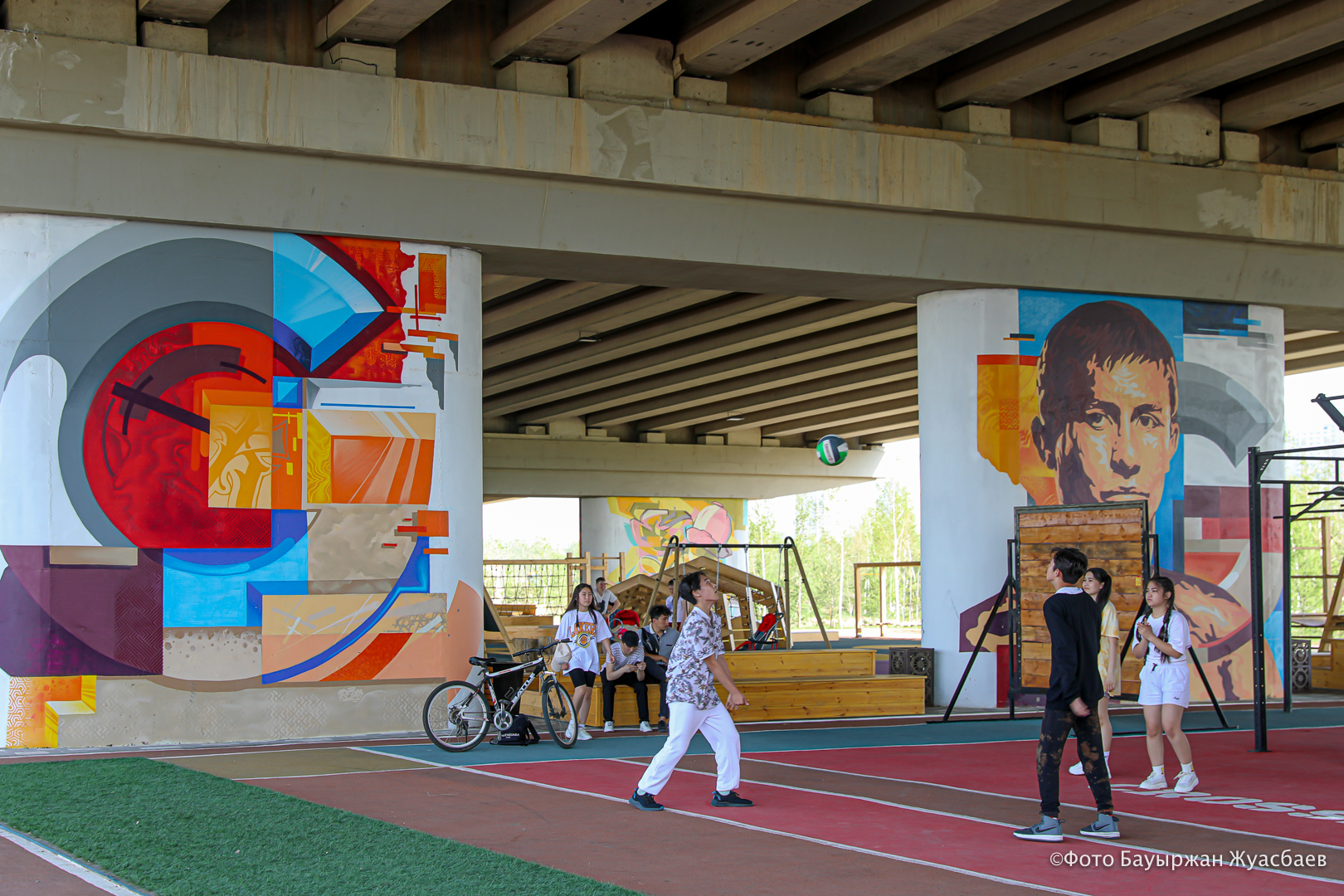 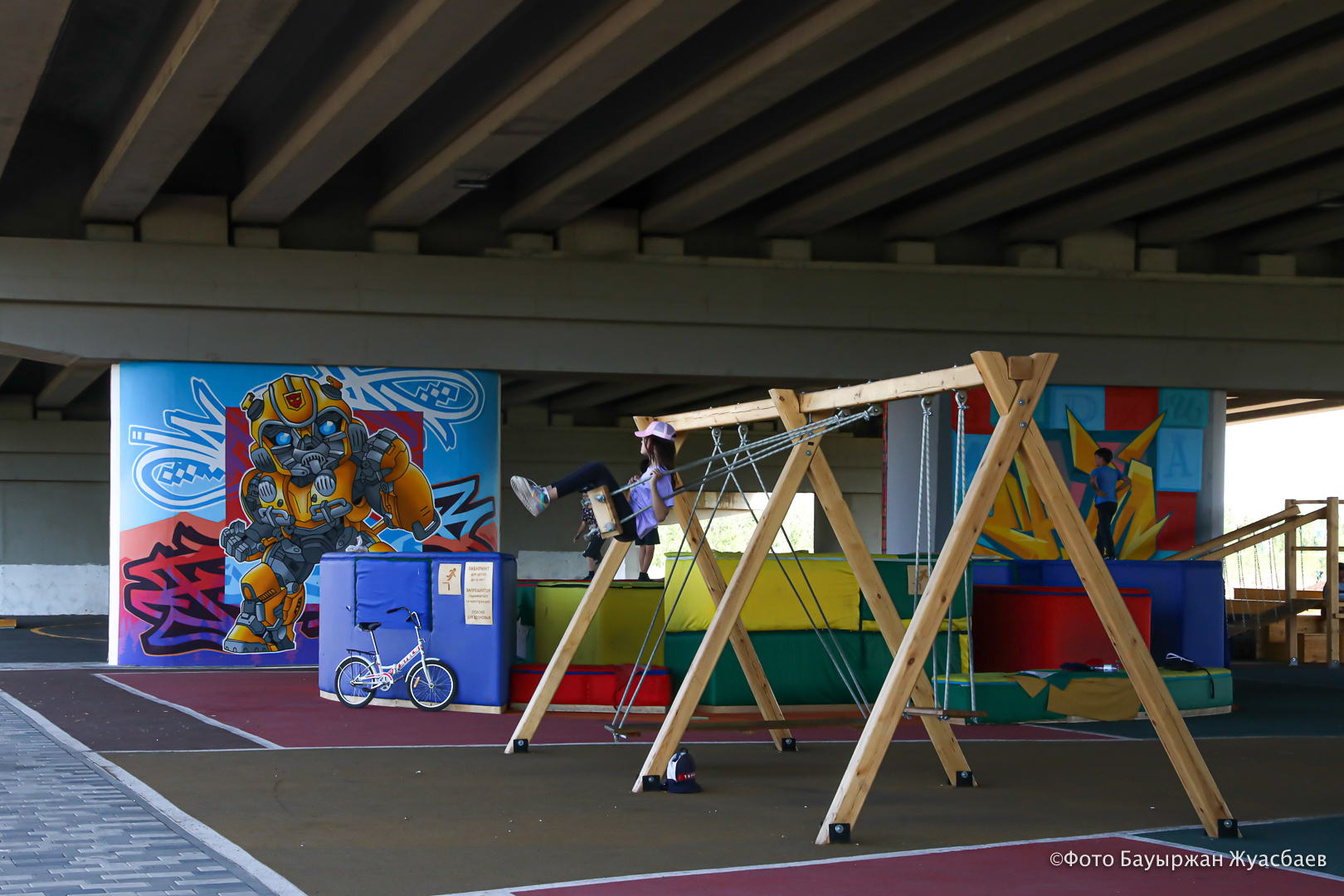 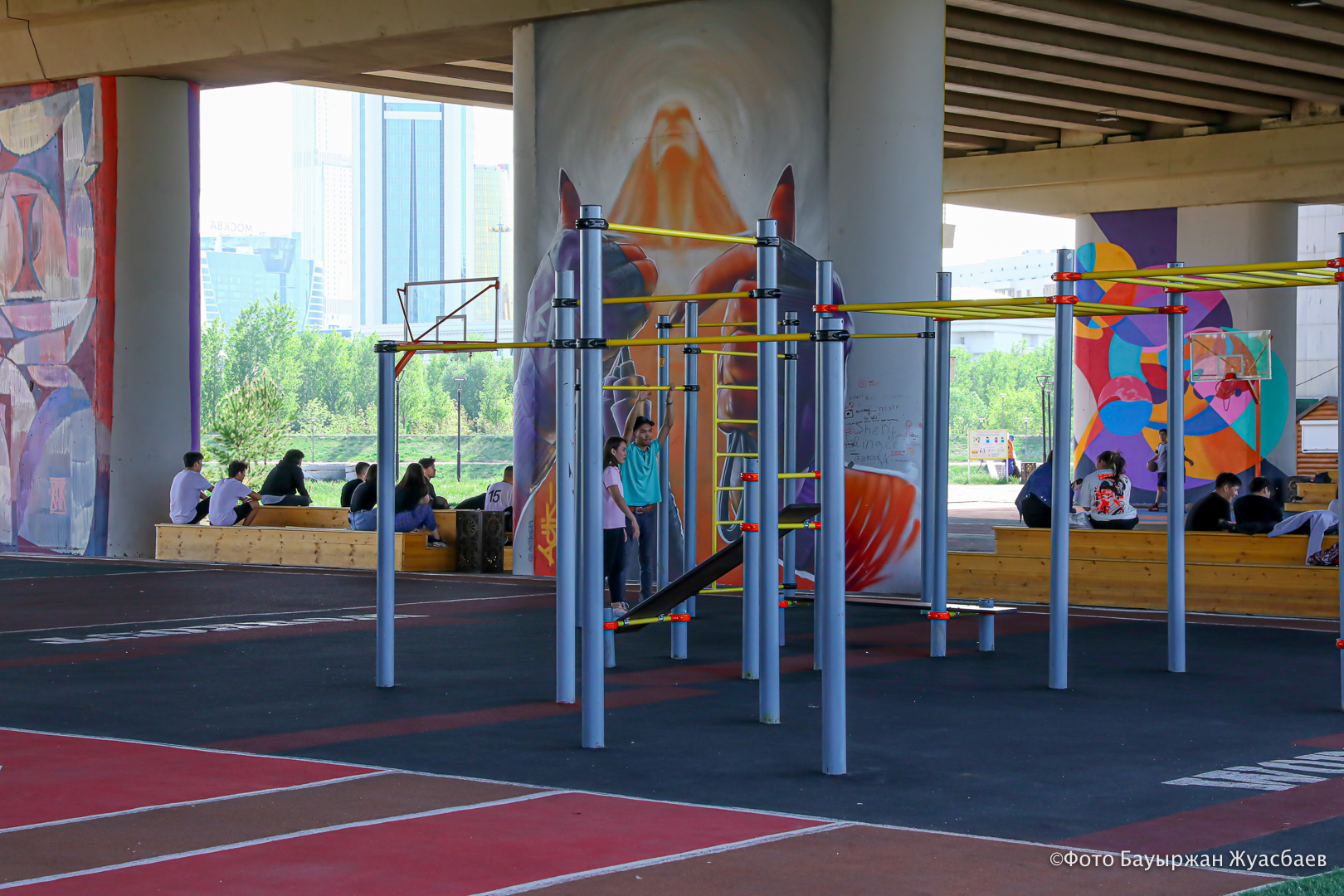 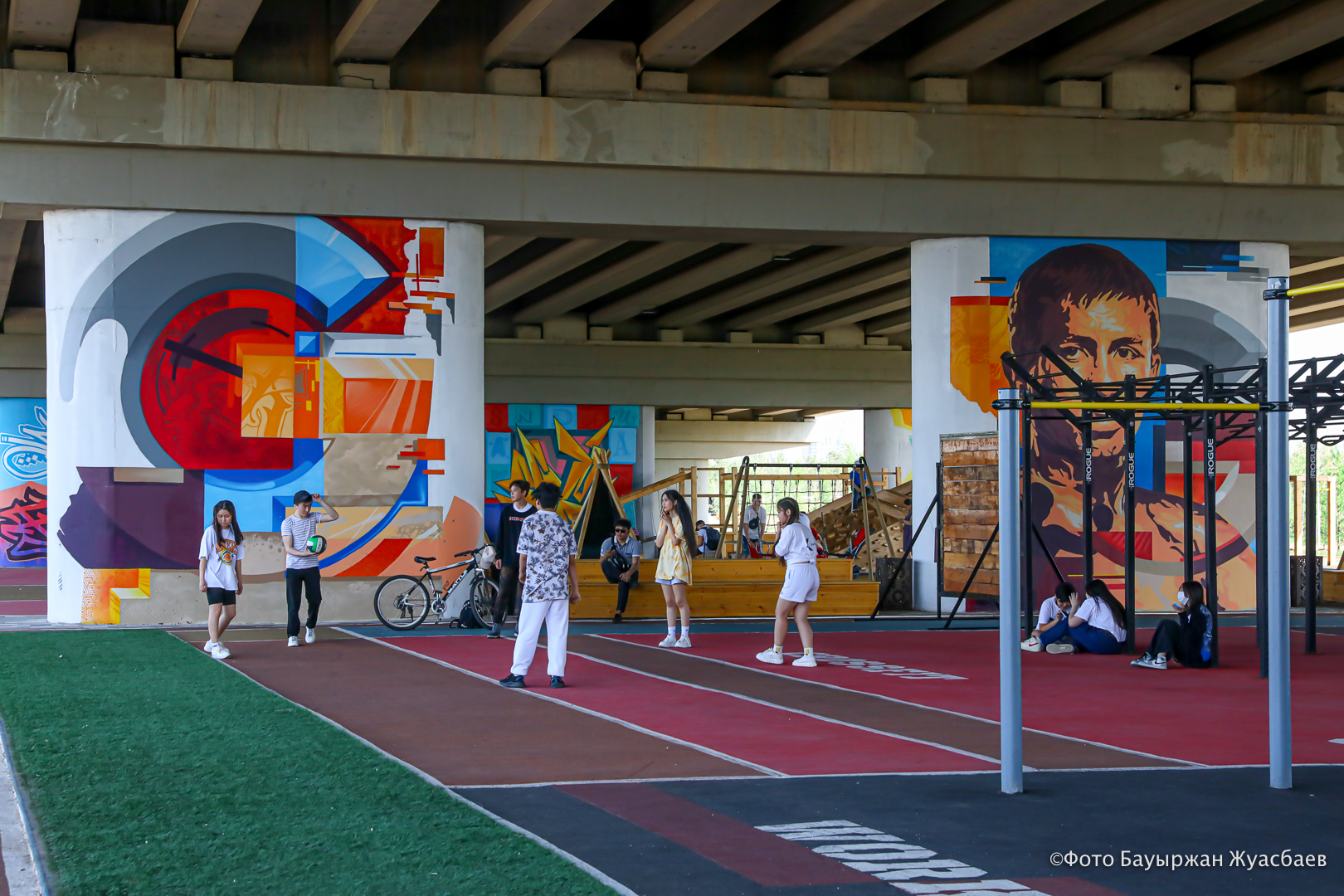 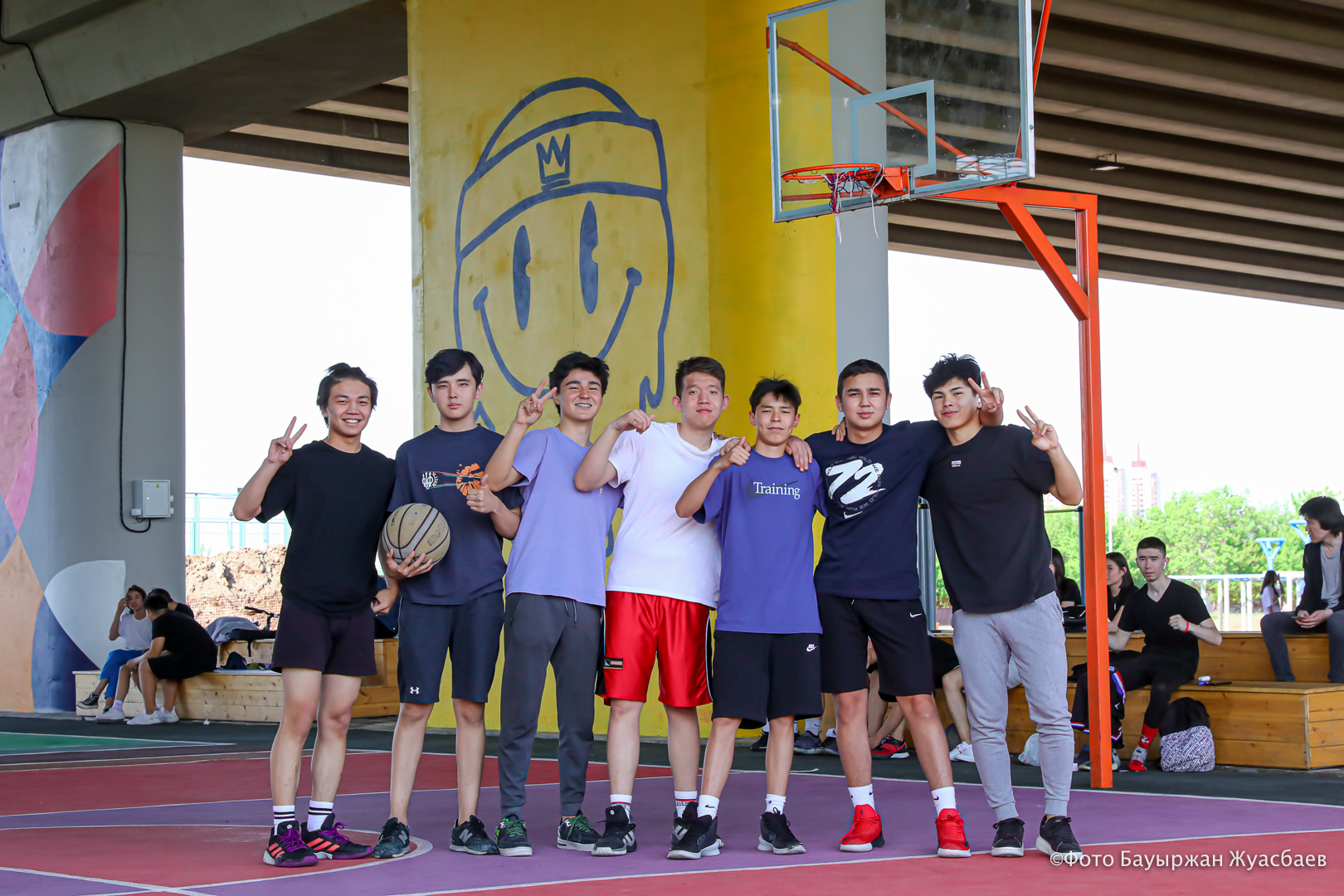 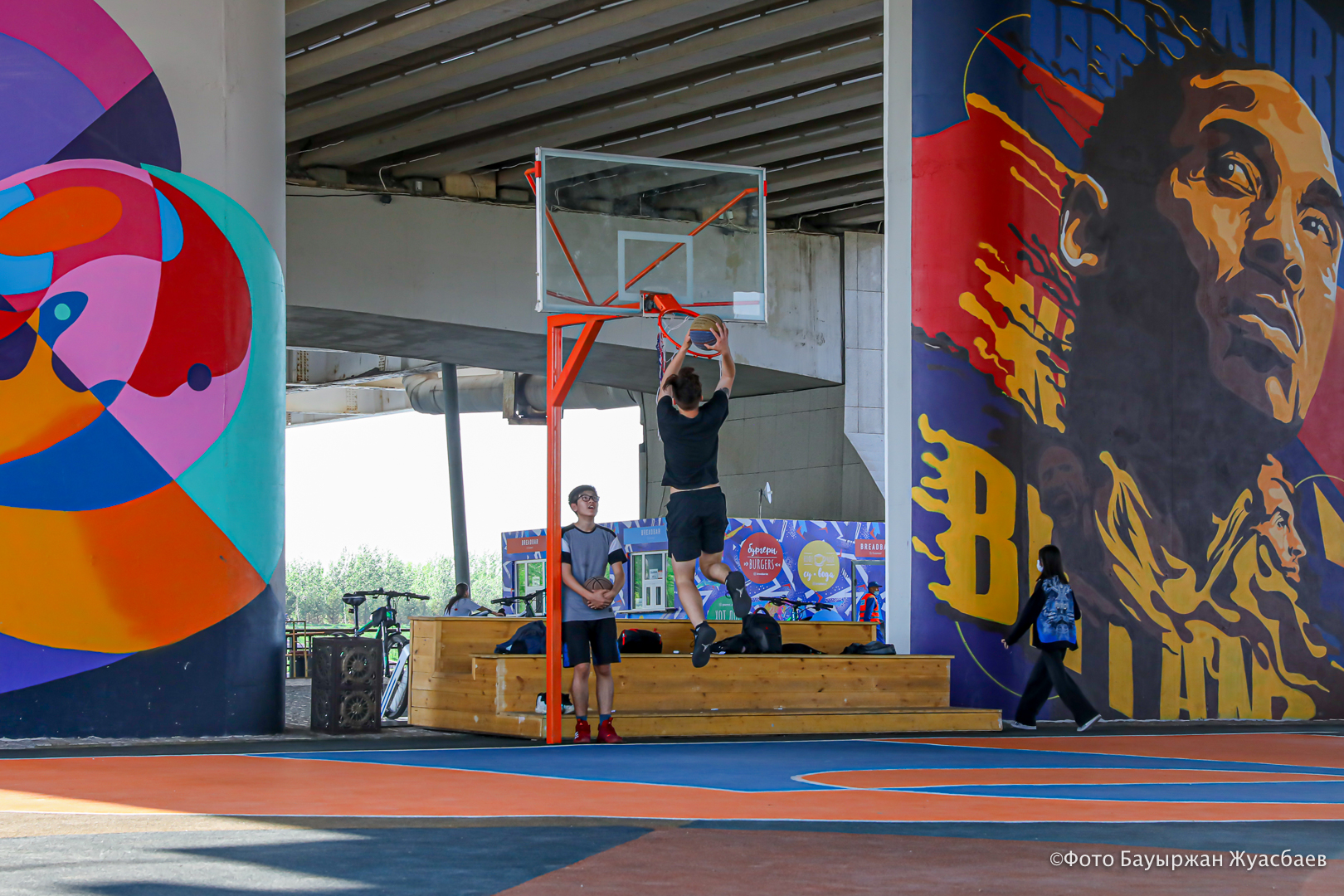 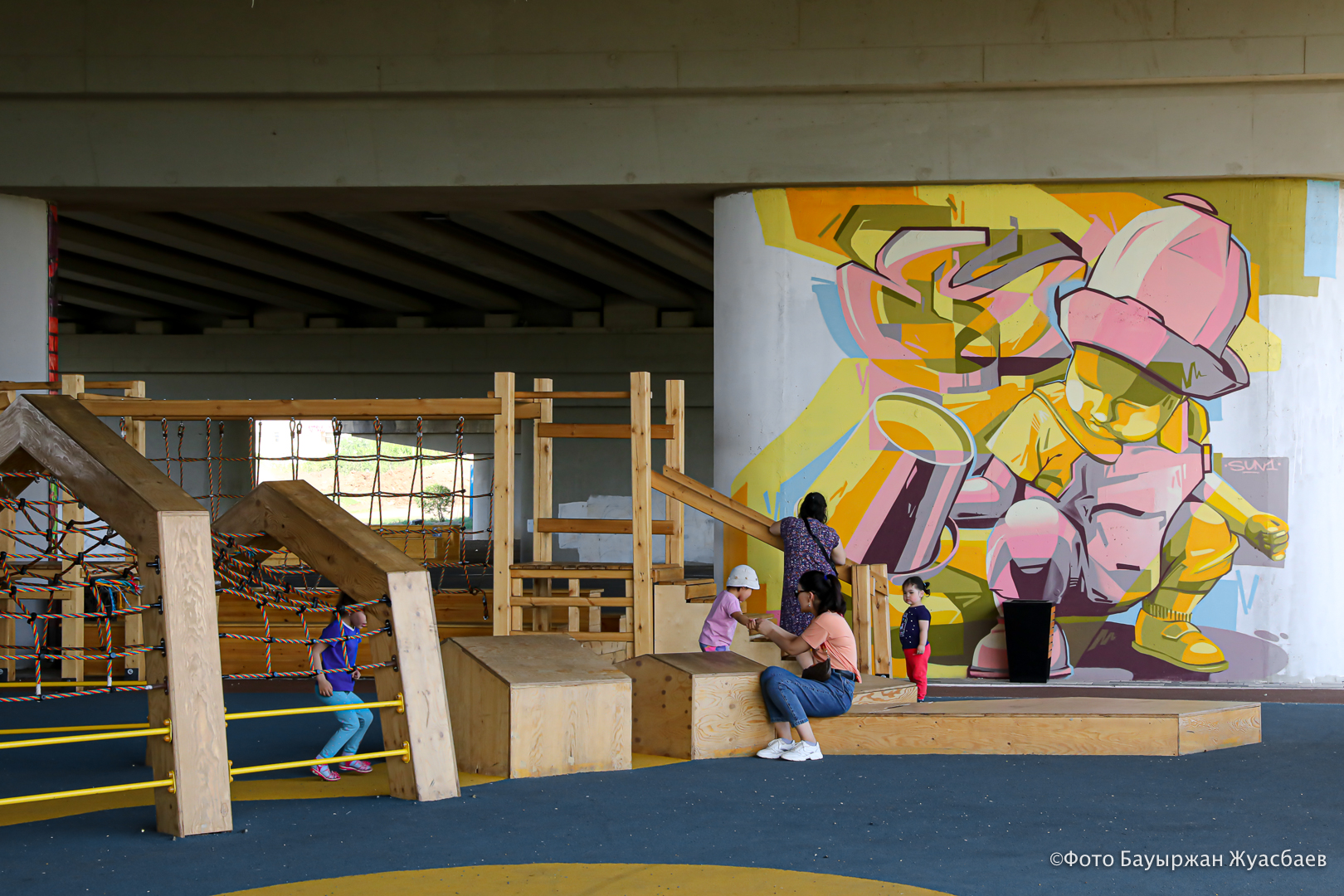 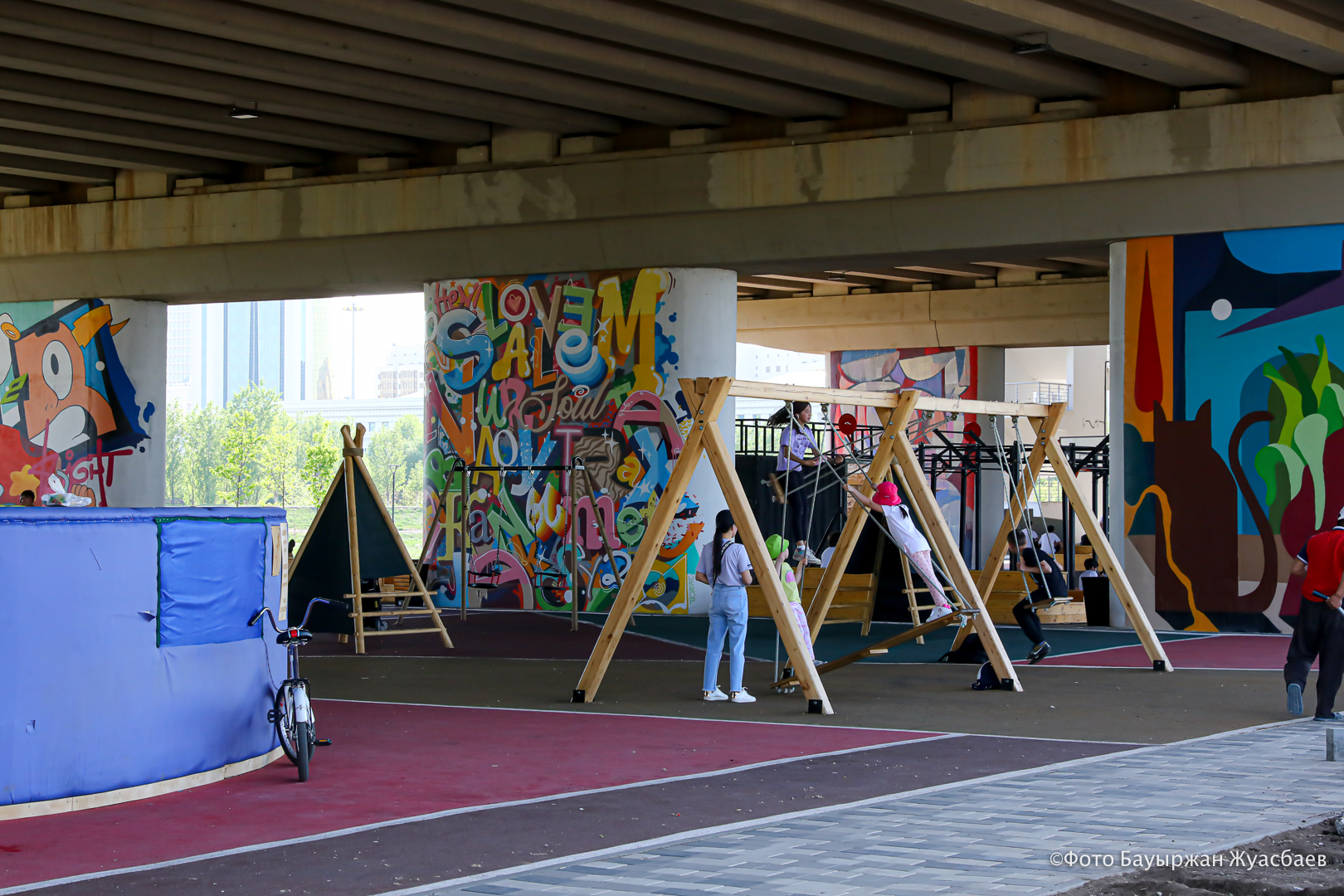 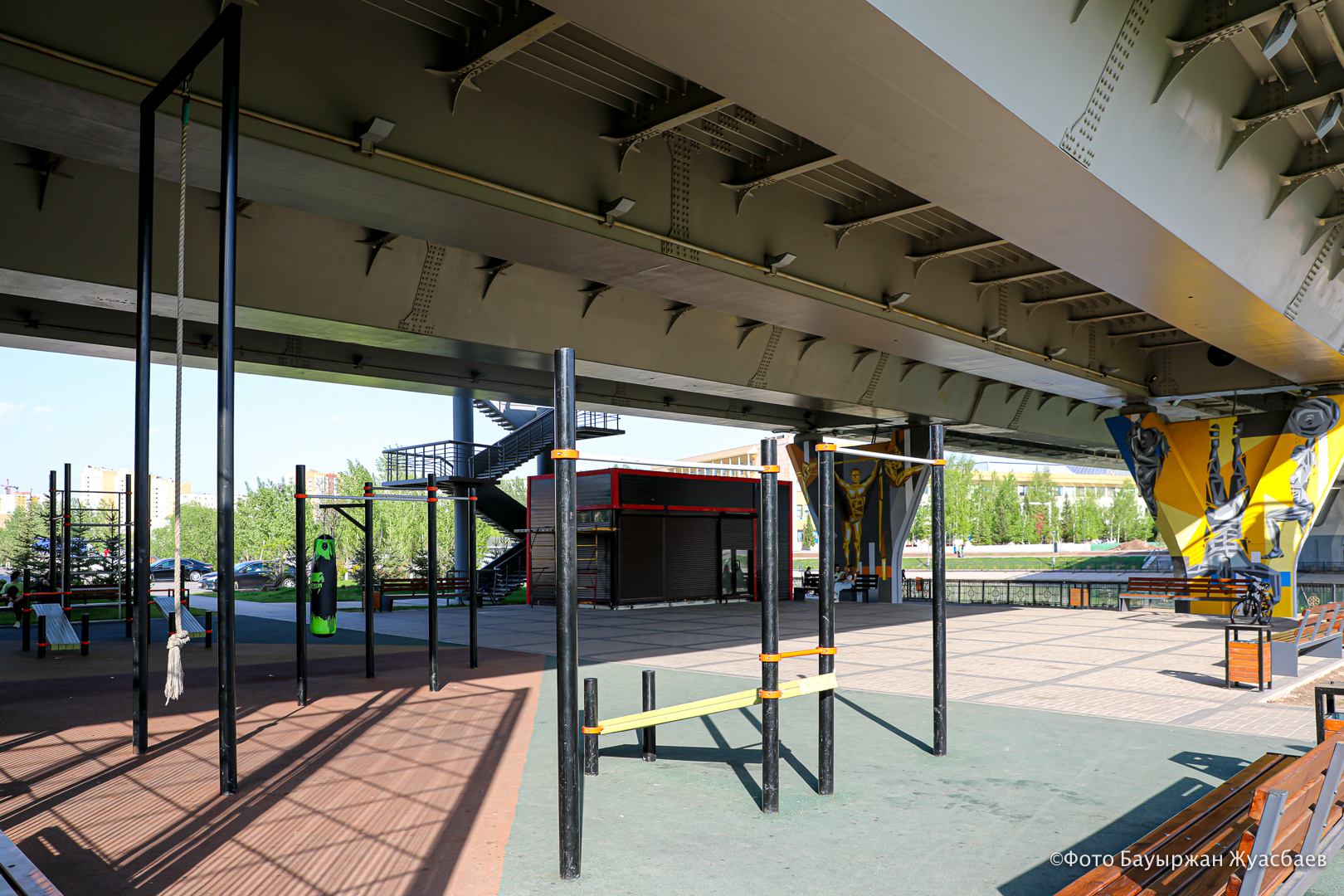 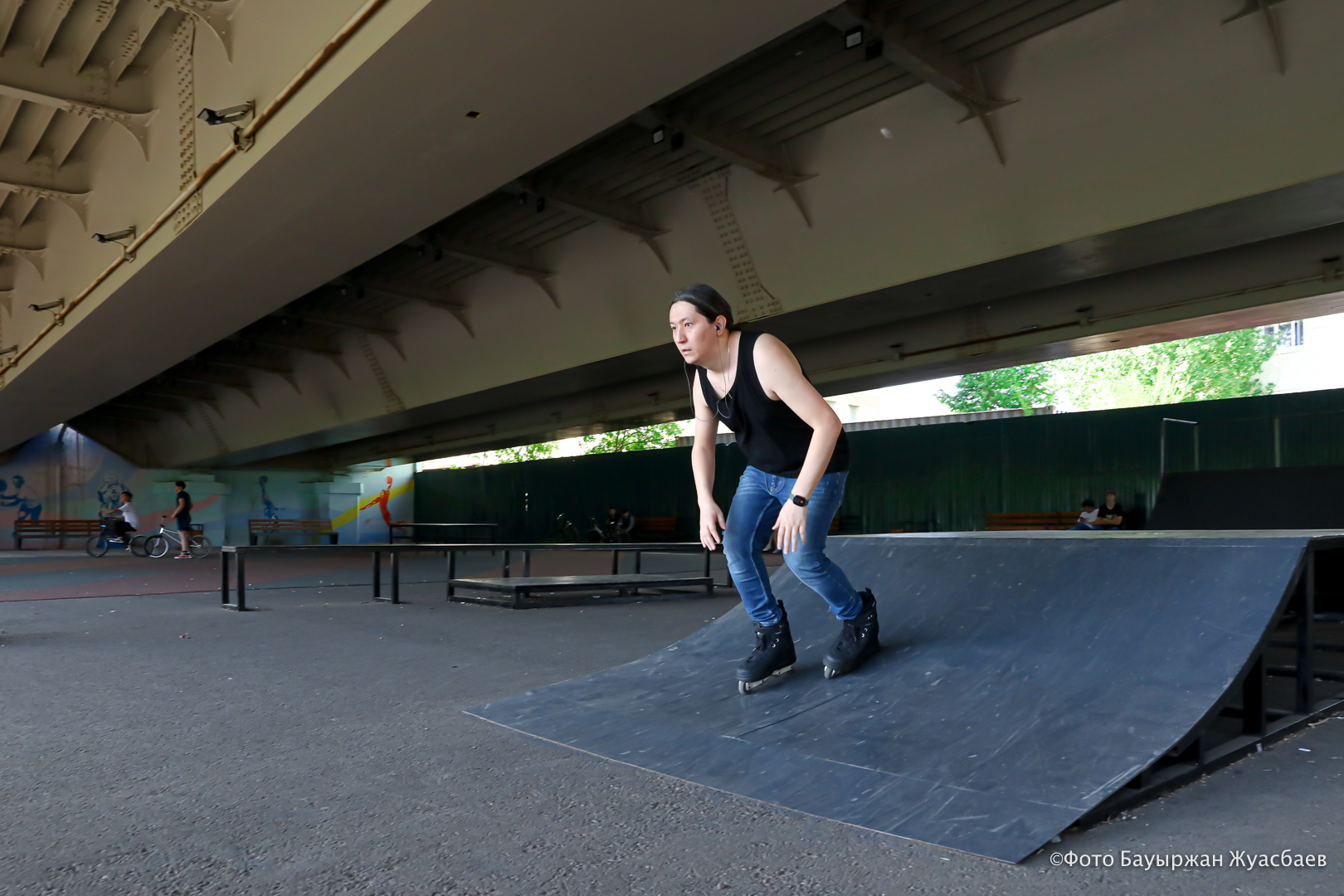 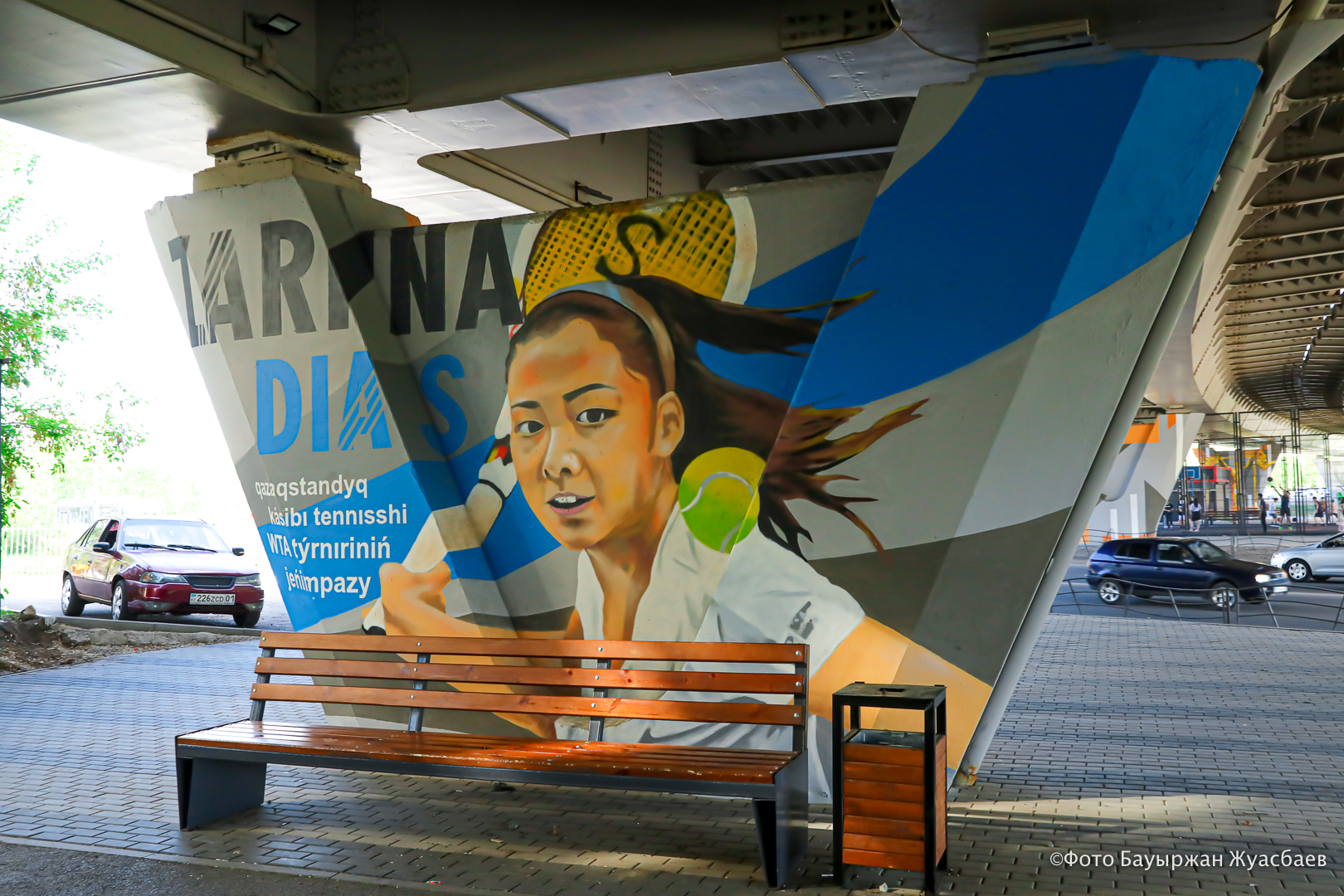 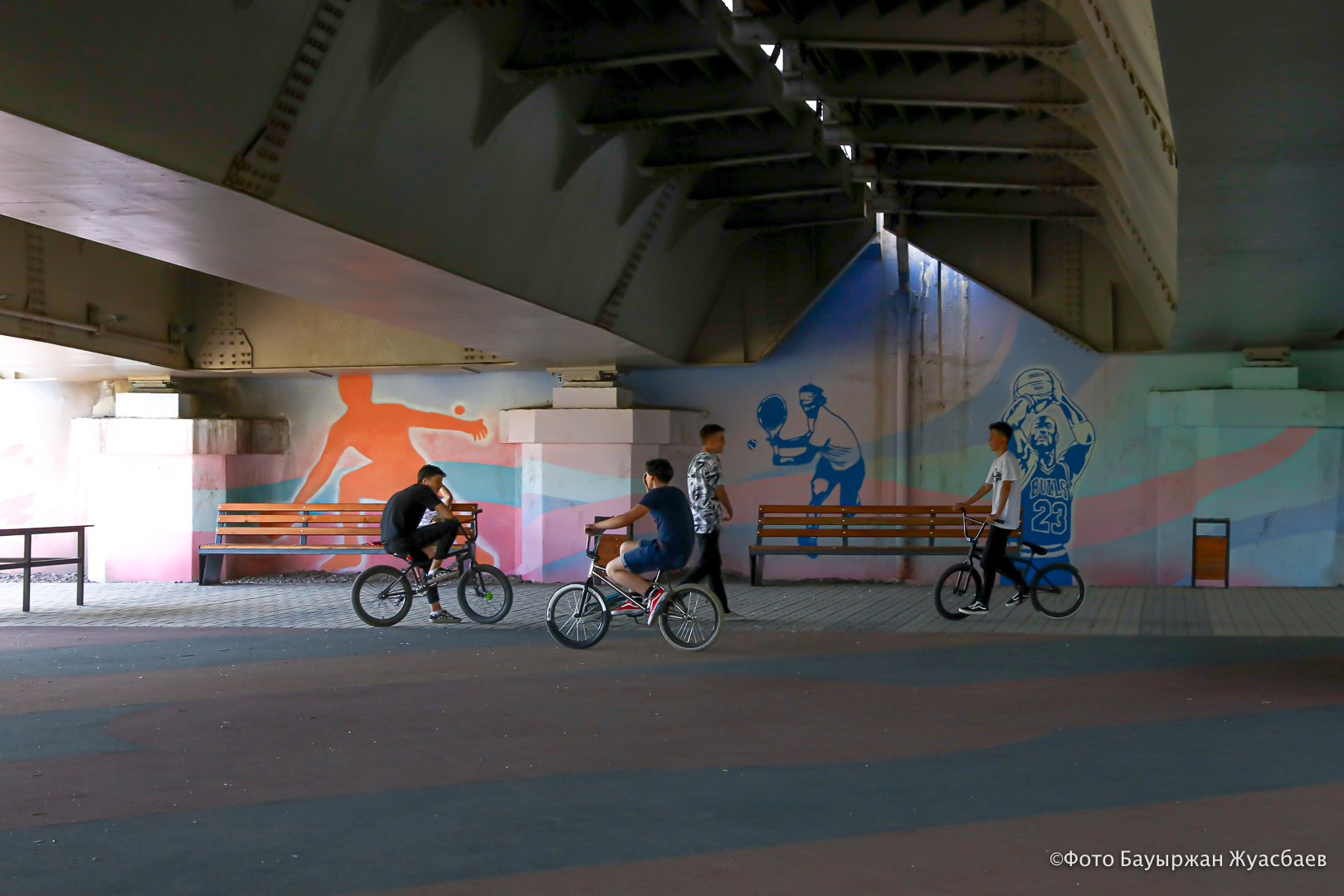 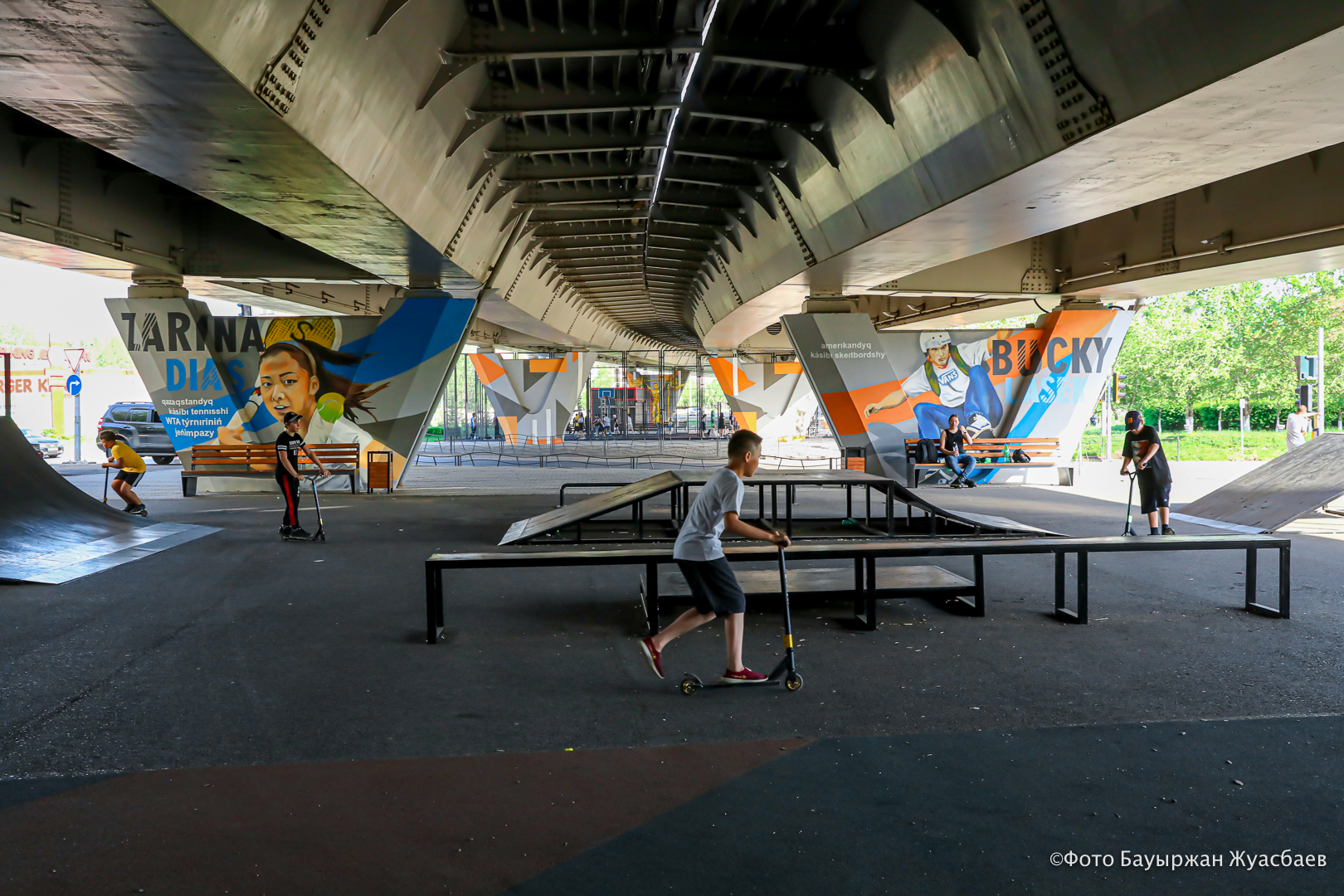 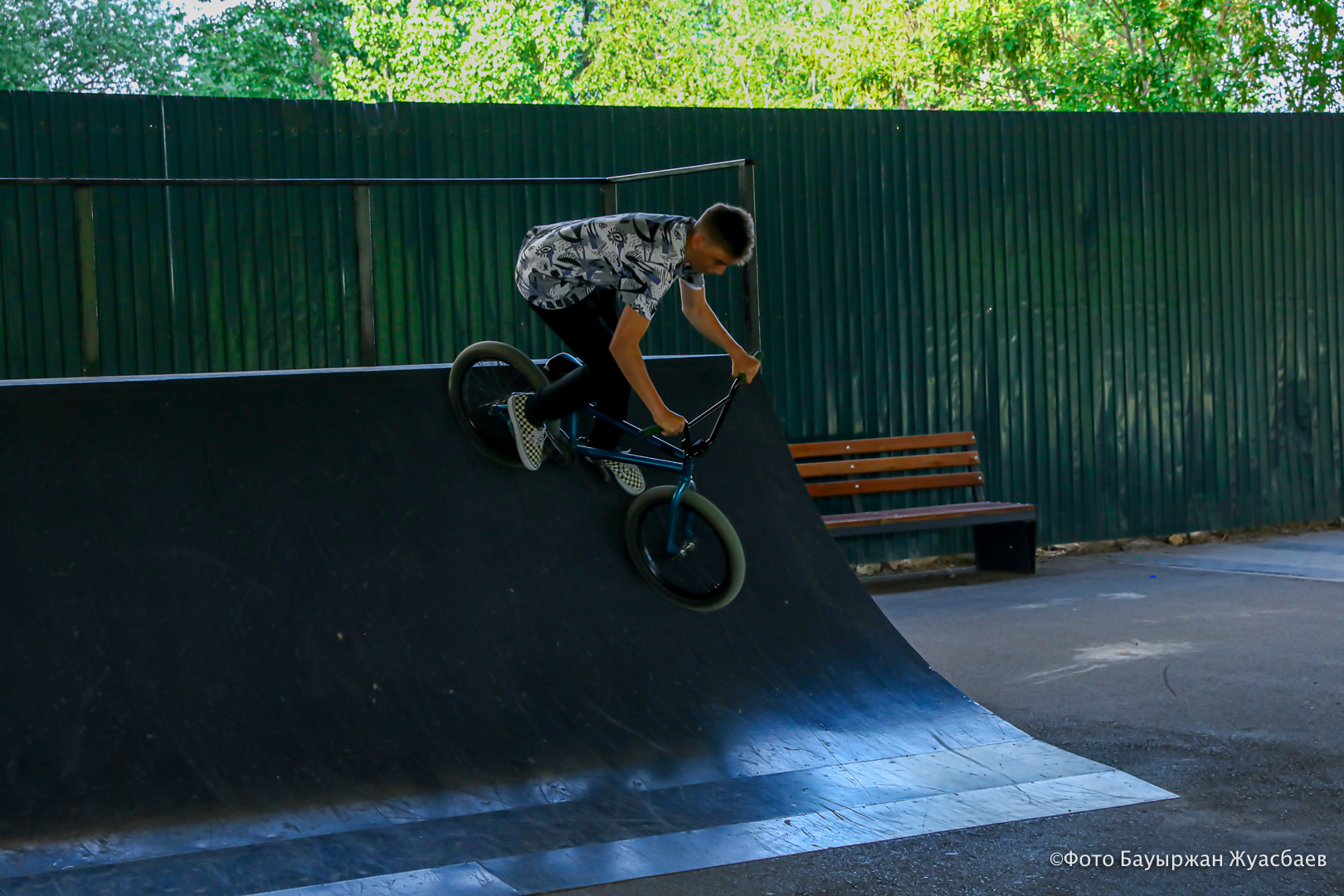 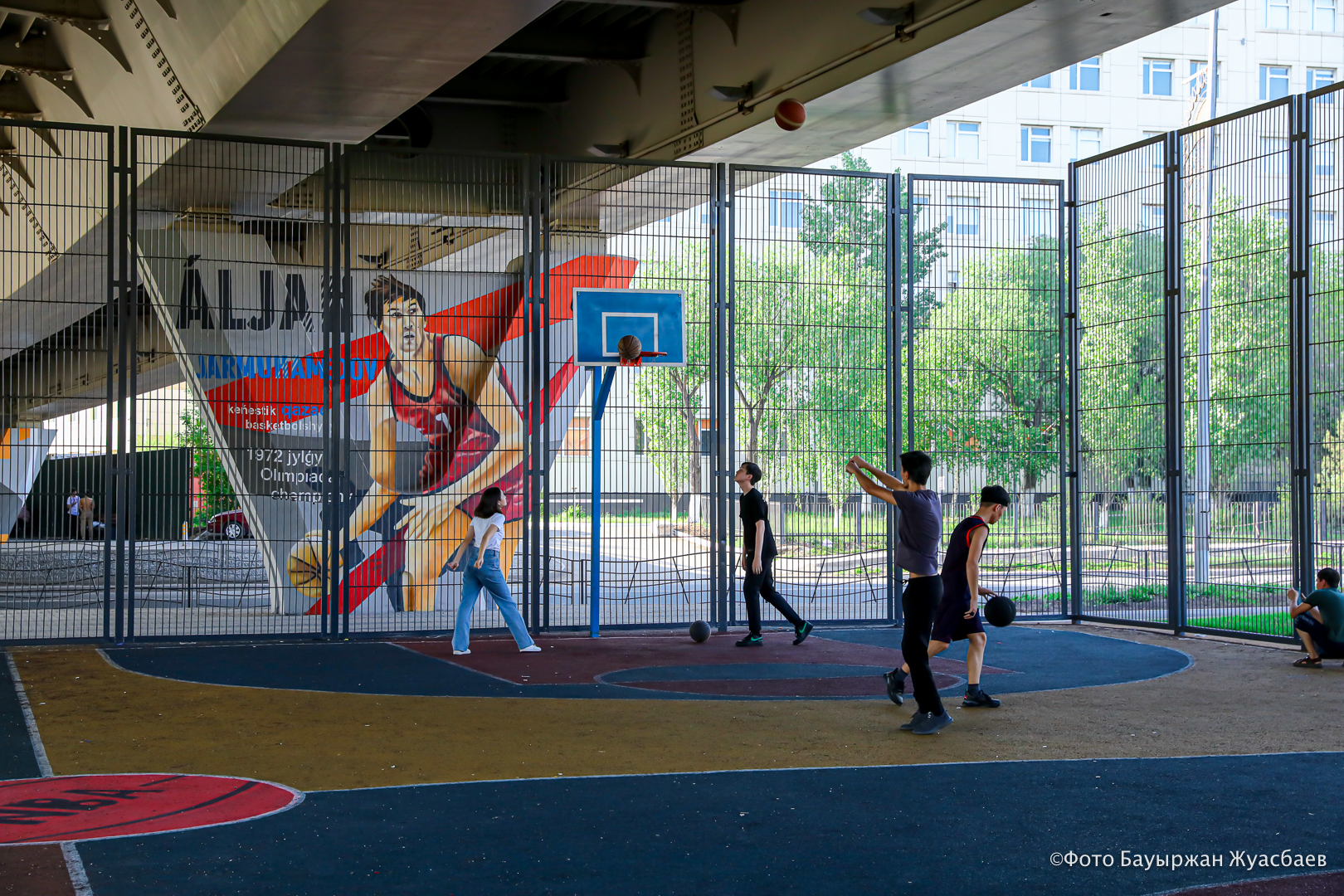 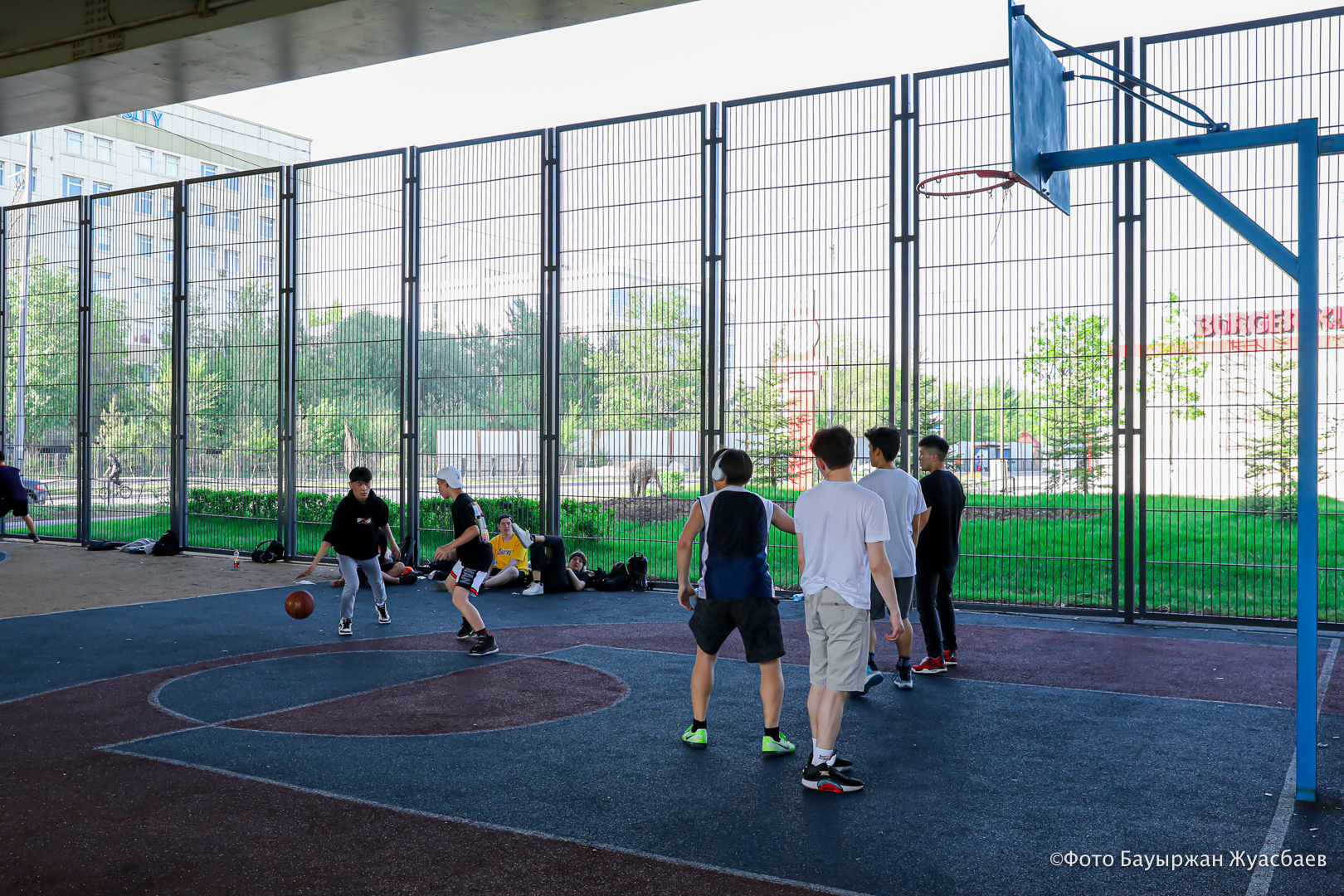