Kazakhstan’s Air Astana airline plans to run 2 regular flights per week en routes Almaty Medina and Almaty Jeddah after submitting the necessary permit documents. Once the permits are obtained, the airline is due to run flights until the end of 2019, the Civil Aviation Committee’s press service informs. 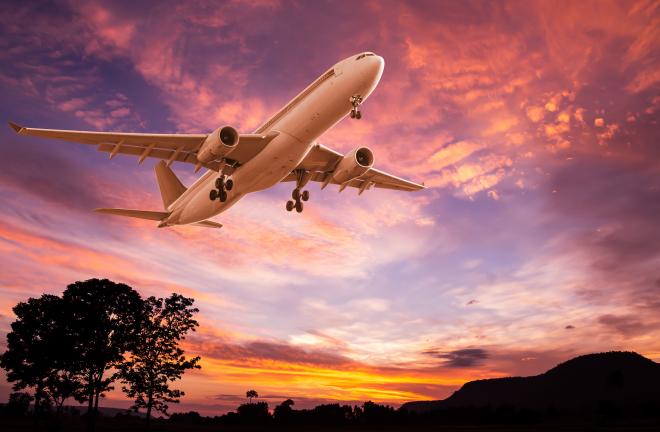 The air company is currently undergoing certification tests in the Kingdom of Saudi Arabia.

Under the current agreement between the aviation authorities of Kazakhstan and Saudi Arabia, the airlines are authorized to perform 4 passenger flights and 3 scheduled cargo flights per week between the countries.

Saudi Arabian carriers are allowed to run flights to Nur-Sultan, Almaty, Shymkent and Karaganda, and Kazakh carriers – to Riyadh, Jeddah, Medina and Dammam.

Since 2016, Kazakhstan’s SCAT and Saudi Arabia’s Fly Nas have been carrying Kazakh pilgrims during the Hajj.