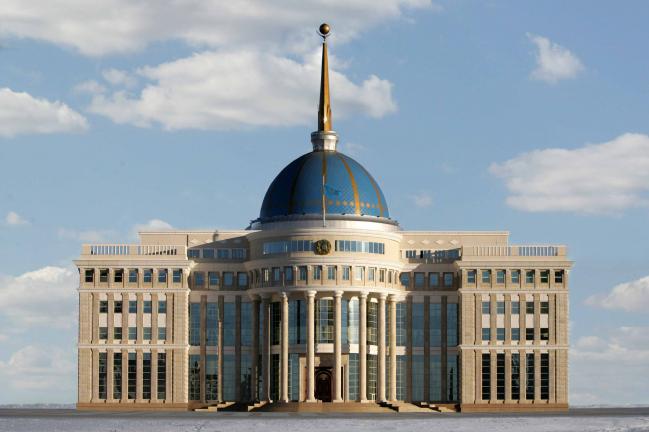 Kassym-Jomart Tokayev was informed about the events dedicated to the 100th anniversary of “Egemen Kazakhstan” newspaper, and about the works that were published by this memorable date. According to Darkhan Kydyrali, special attention during the celebration was given to the pages of the past and the historical role of prominent figures of the Alash movement.

During the meeting, the results of the activities of the International Turkic Academy were also considered. In particular, the textbook “Dombyra” was presented to the Head of State prepared on his behalf.

The President congratulated the editorial office of “Egemen Kazakhstan” on their centenary and wished the journalists creative success.