International journalists awarded in Nur-Sultan for their works about Kazakhstan

Six international journalists became the winners of the VI International Contest titled “Kazakhstan through the Eyes of Foreign Media,” dedicated to the 30th Anniversary of Kazakhstan’s independence. The Kazakh Ministry of Foreign Affairs hosted the awarding ceremony on August 26, reports a Strategy2050.kz correspondent. 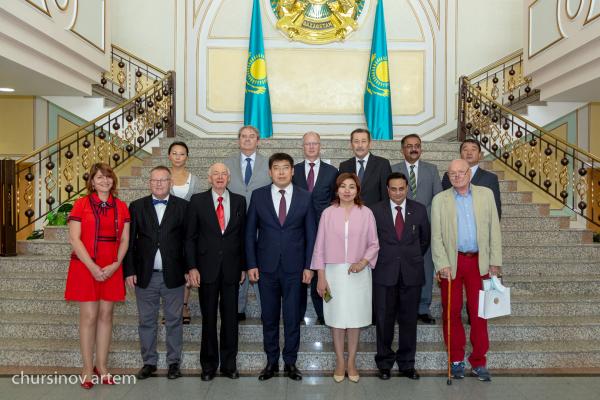 Six winners - Nikolajus Zukovas from Lithuania, who is editor-in-chief of Respublika, Lithuanian Courier, and the Echo Litvy newspapers, Vladimir Bacisin from Slovakia, who is editor-in-chief of the Finančné Noviny publication, Dr. Mehmood Ul-Hassan Khan from Pakistan, who is a regional expert of the Pakistan Center for Global and Strategic Studies, Tony Ruprecht from Canada, who is former Minister of Emigration and Multiculturalism of Canada, Inga Cernei-Kelner from Canada, who is a commercial producer at BCI Media company and Tsolmon Bat-Erdene from Mongolia, who is a correspondent of the MNB TV channel. 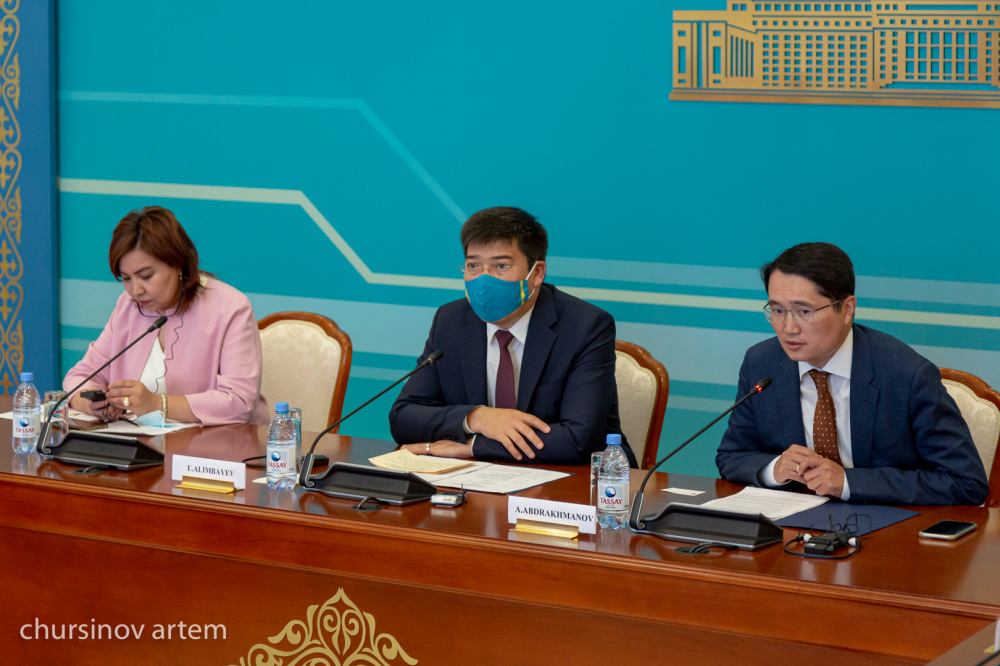 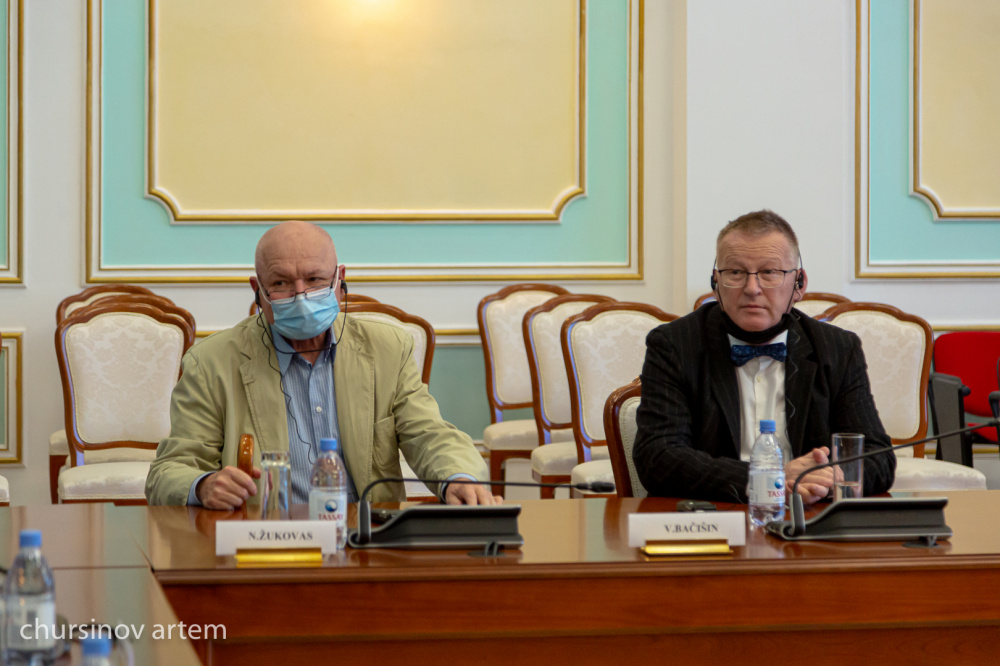 In his welcoming remarks, Deputy Foreign Minister Yerlan Alimbayev congratulated the winners and thanked all participants of the contest, noting that year by year their number is growing and the geography of applications is expanding, indicating a growing interest in Kazakhstan from foreign media. 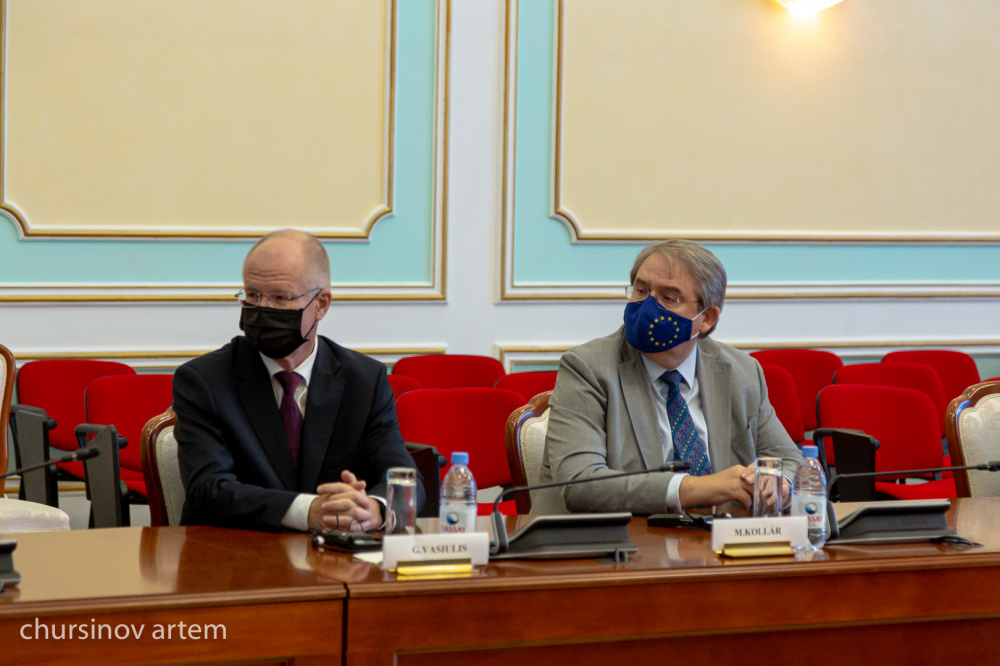 He said that, while observing the restrictions associated with the coronavirus infection, the ministry has organized a program for the winners, where they will have an opportunity to learn more about Kazakhstan, its development, and achievements over 30 years of independence, and have a chance to feel the hospitality of the people. 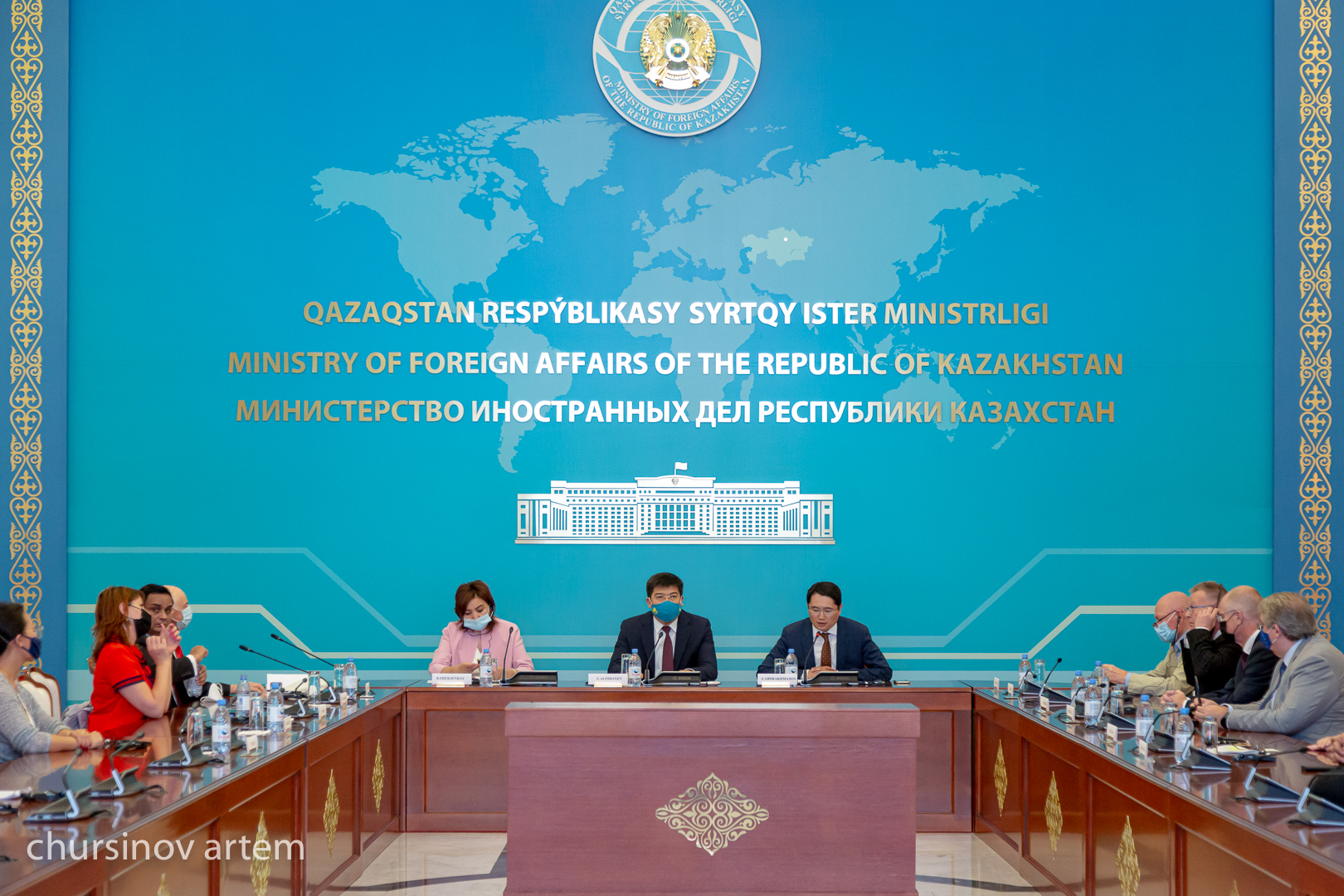 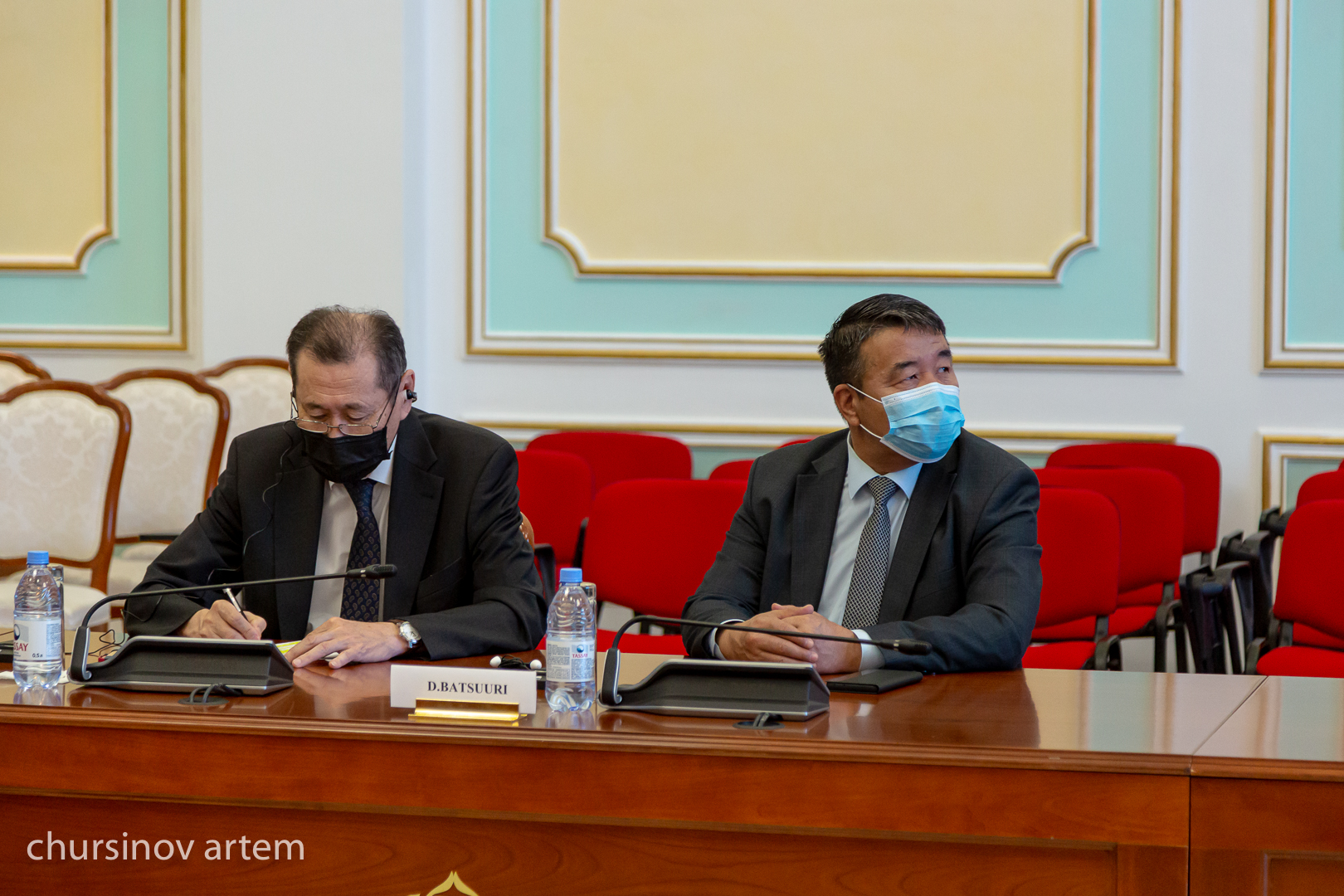 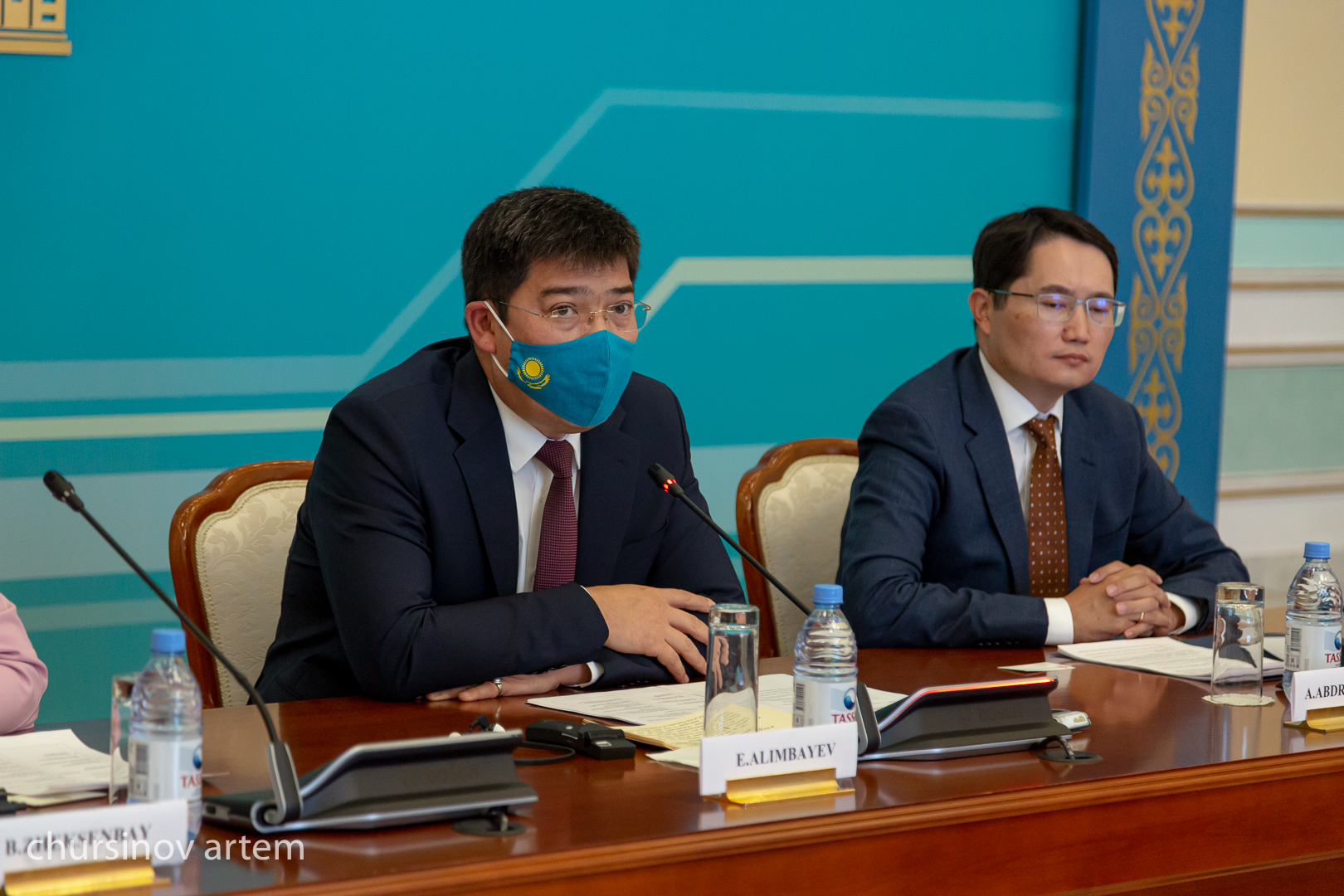 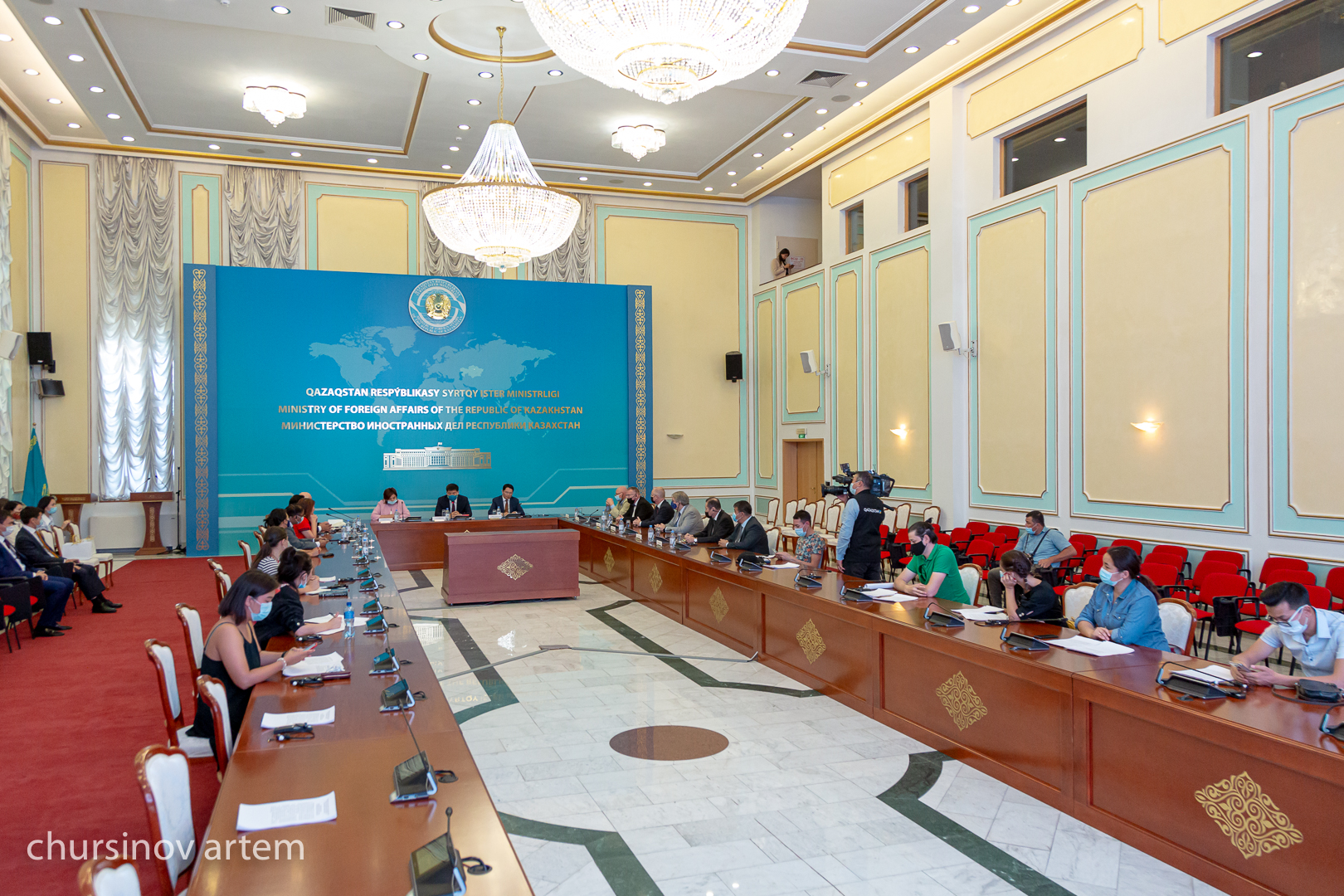 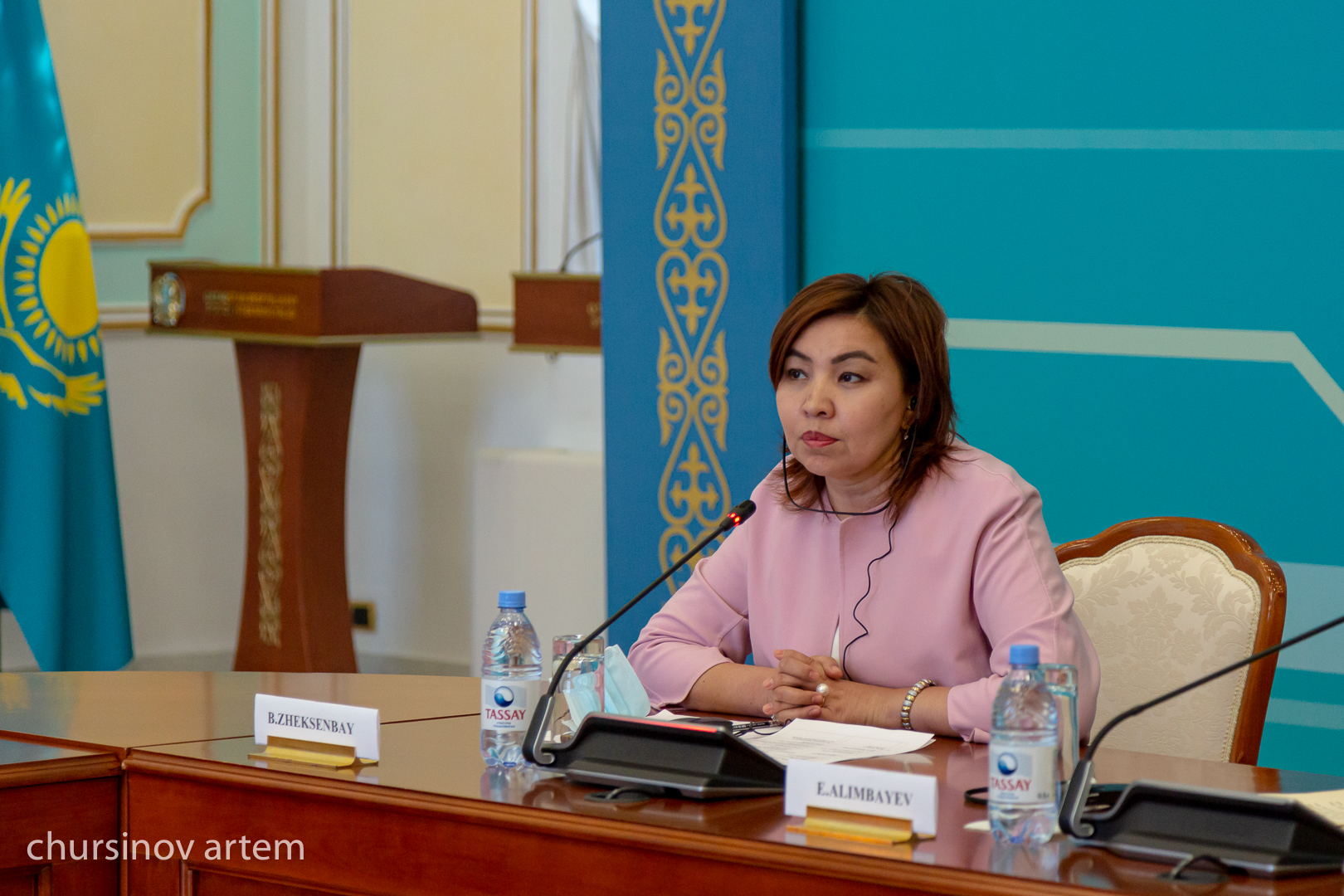 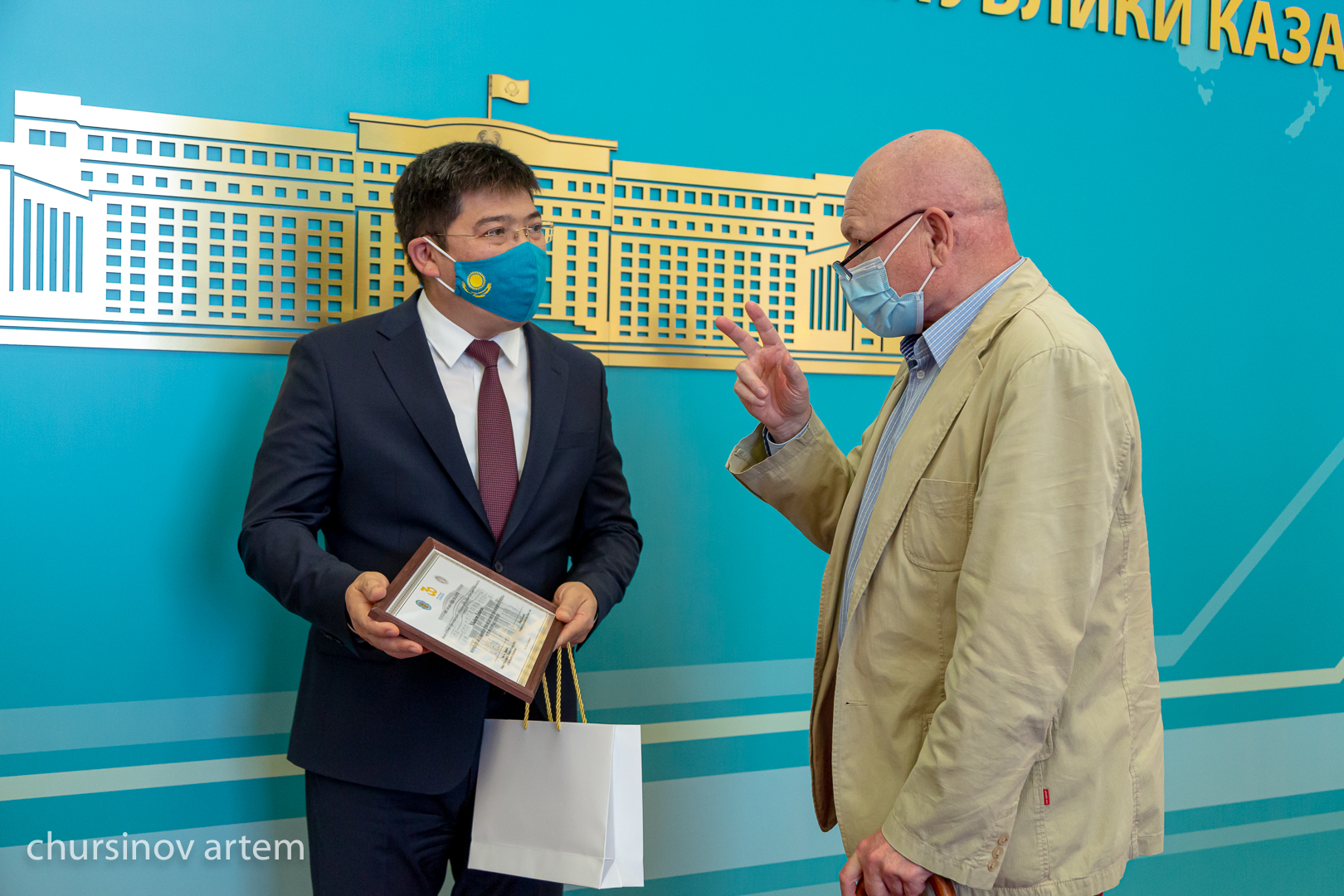 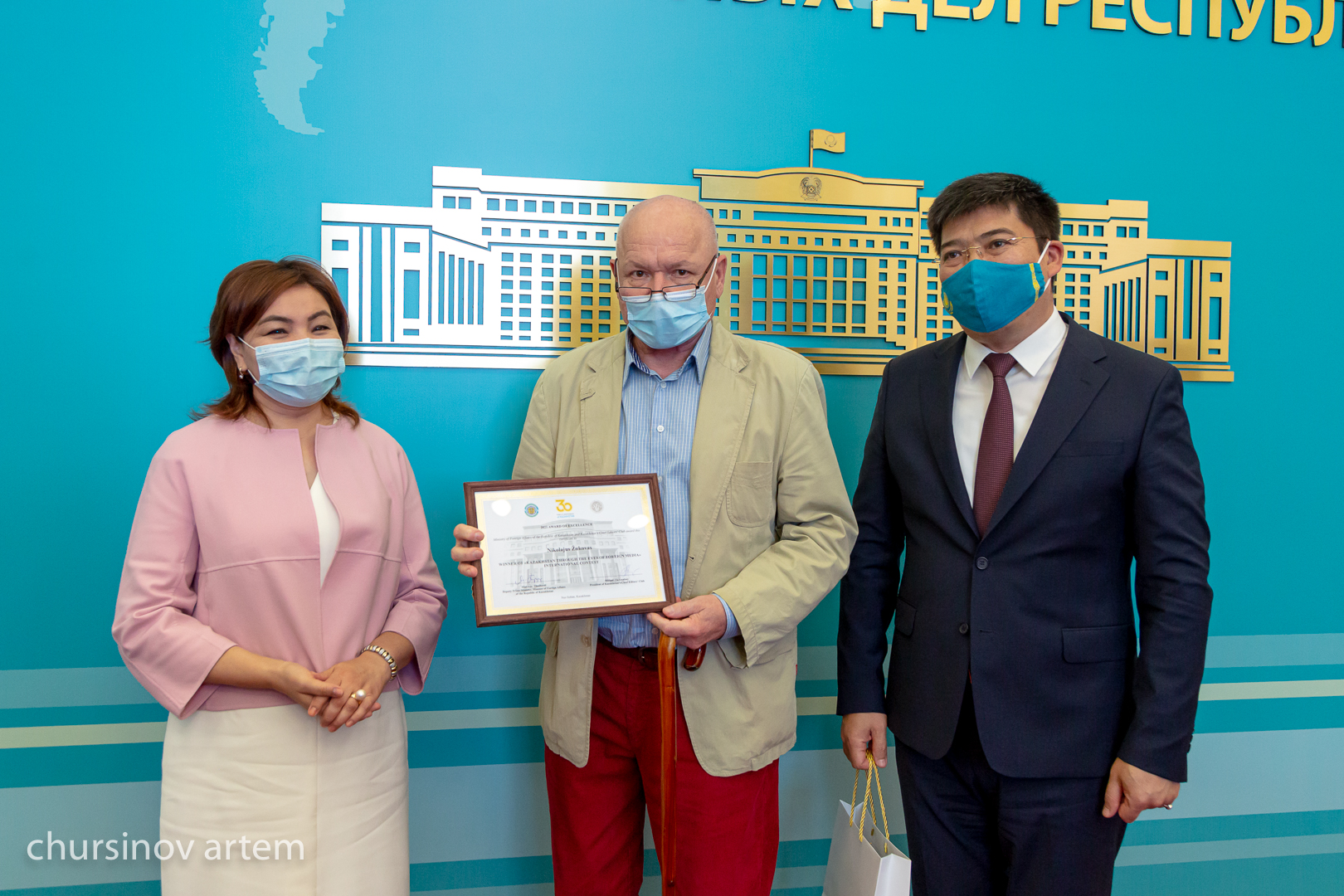 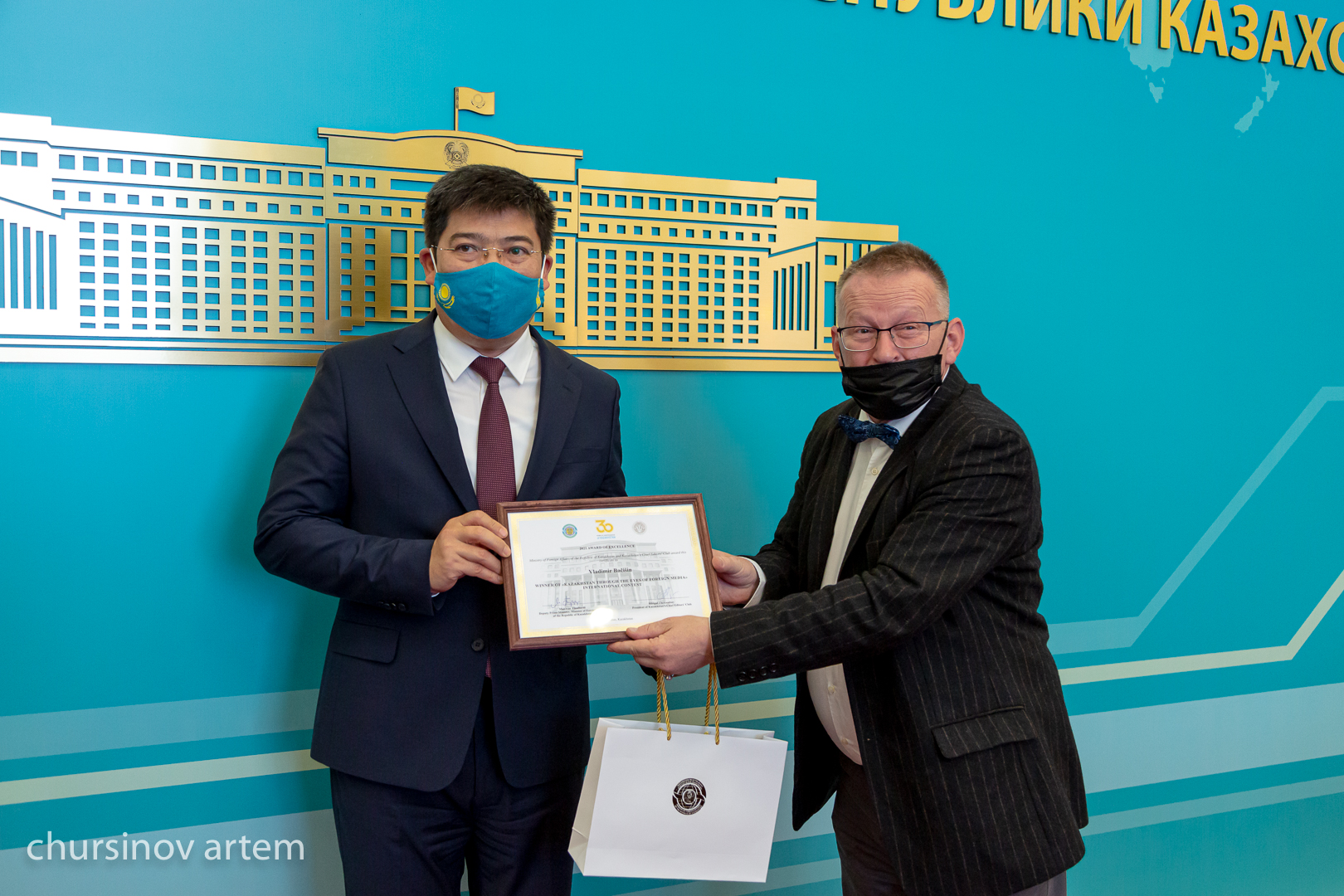 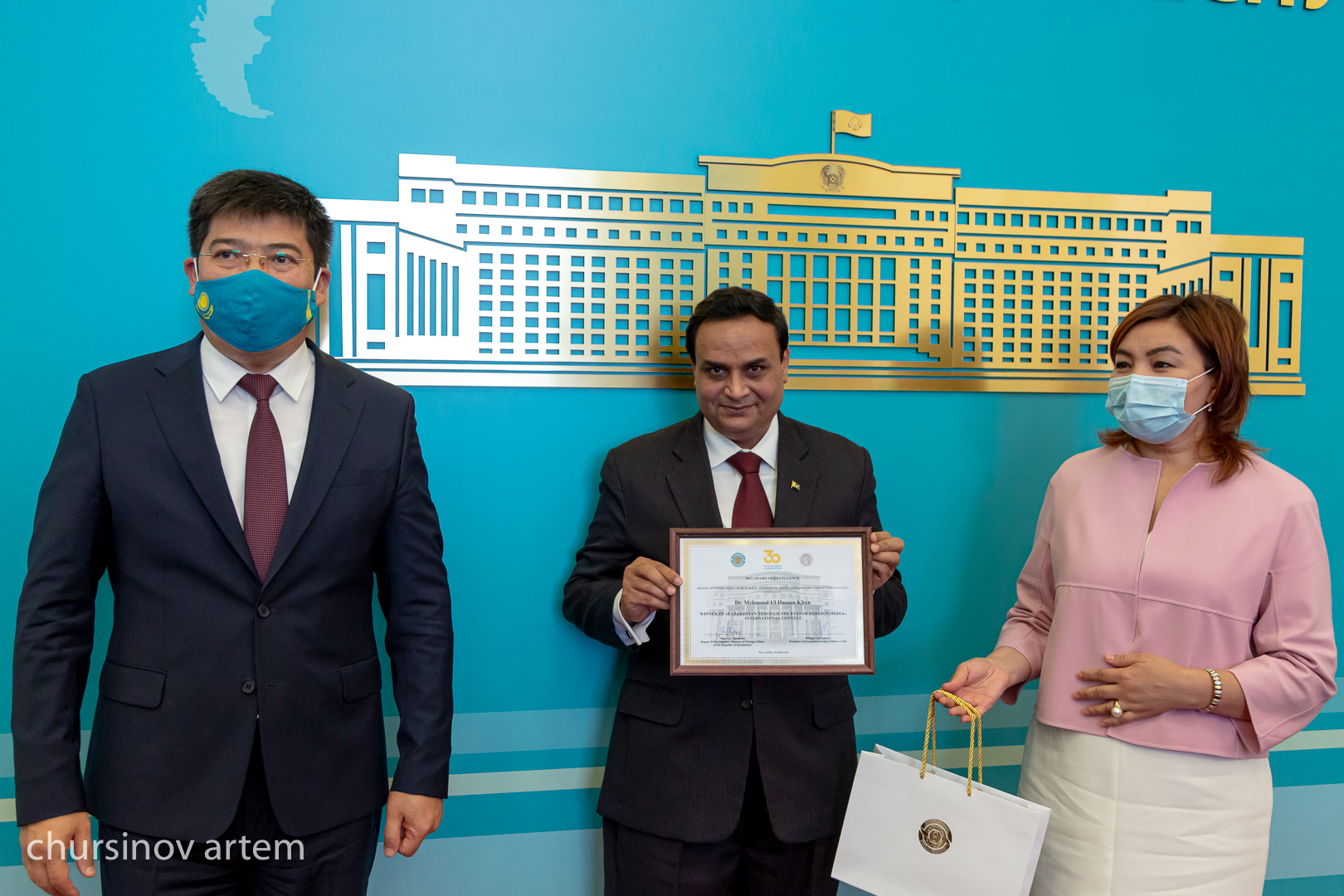 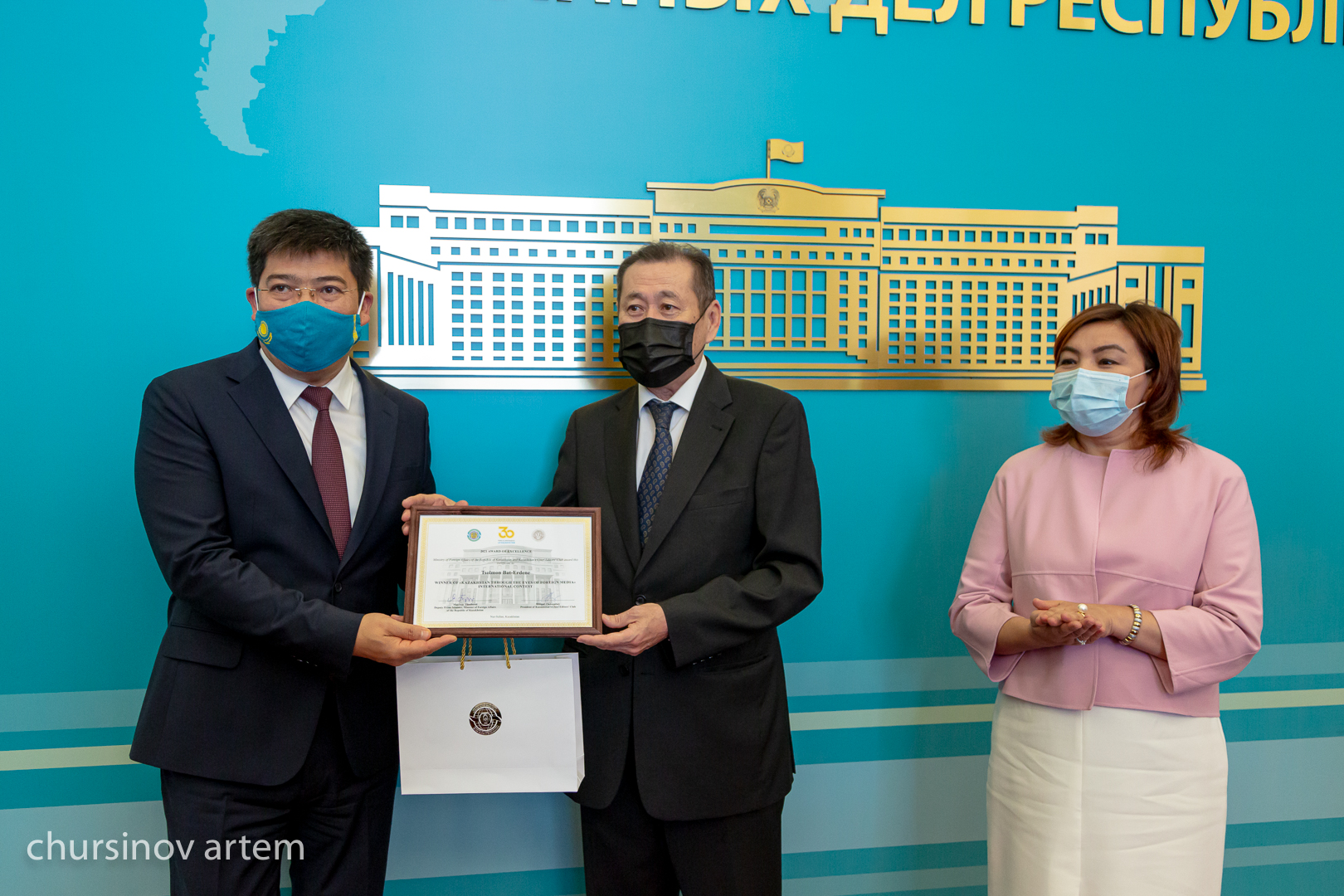 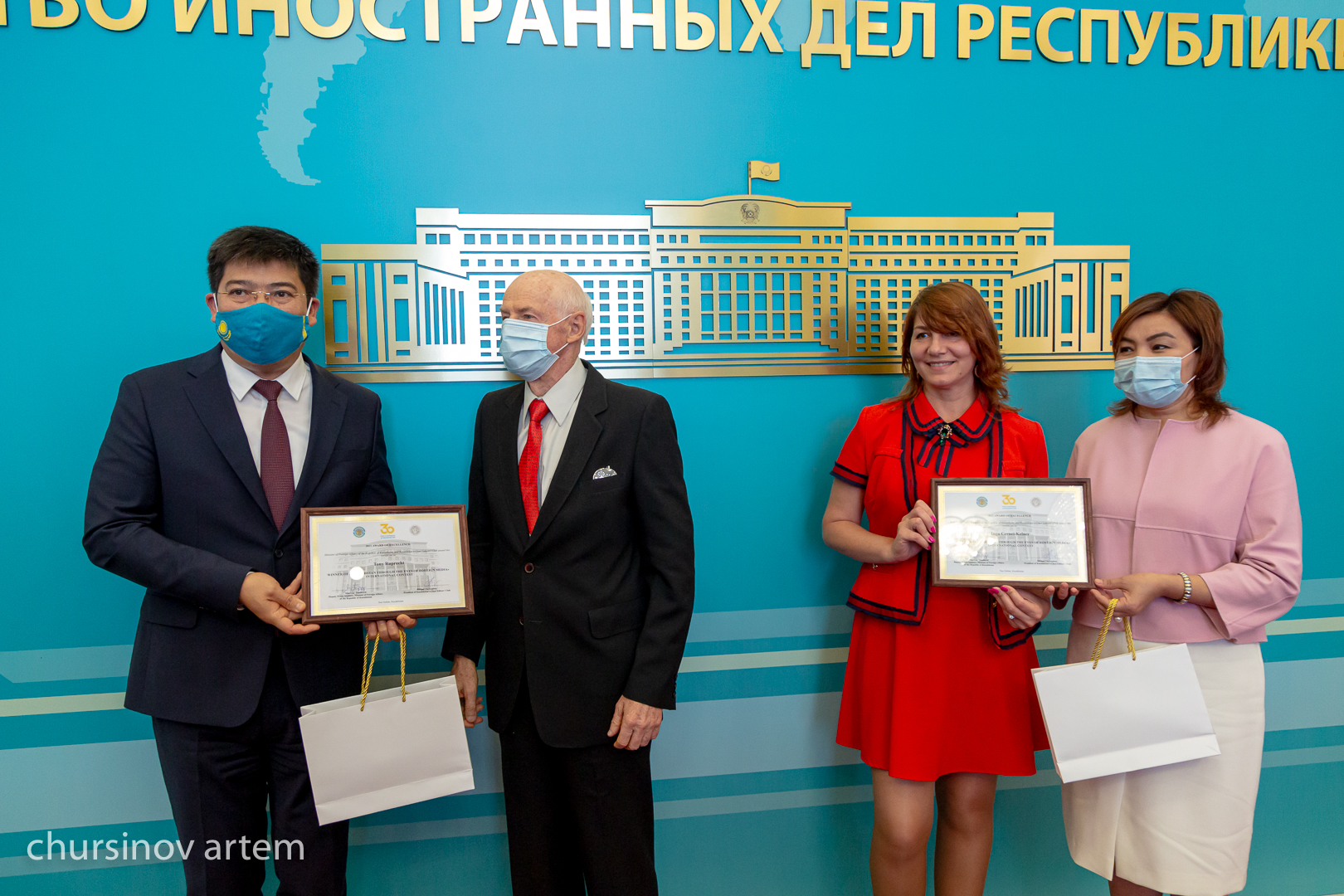 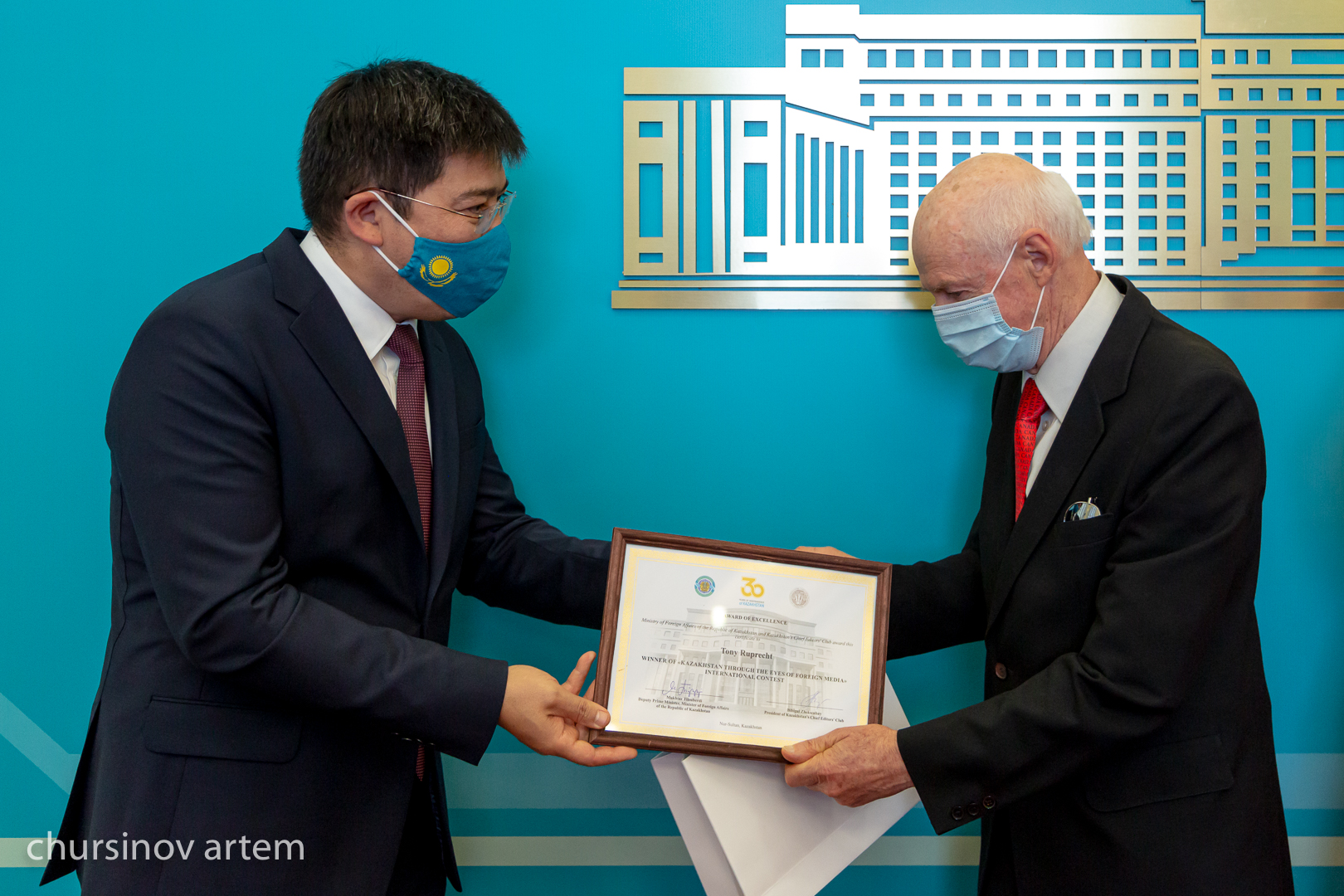 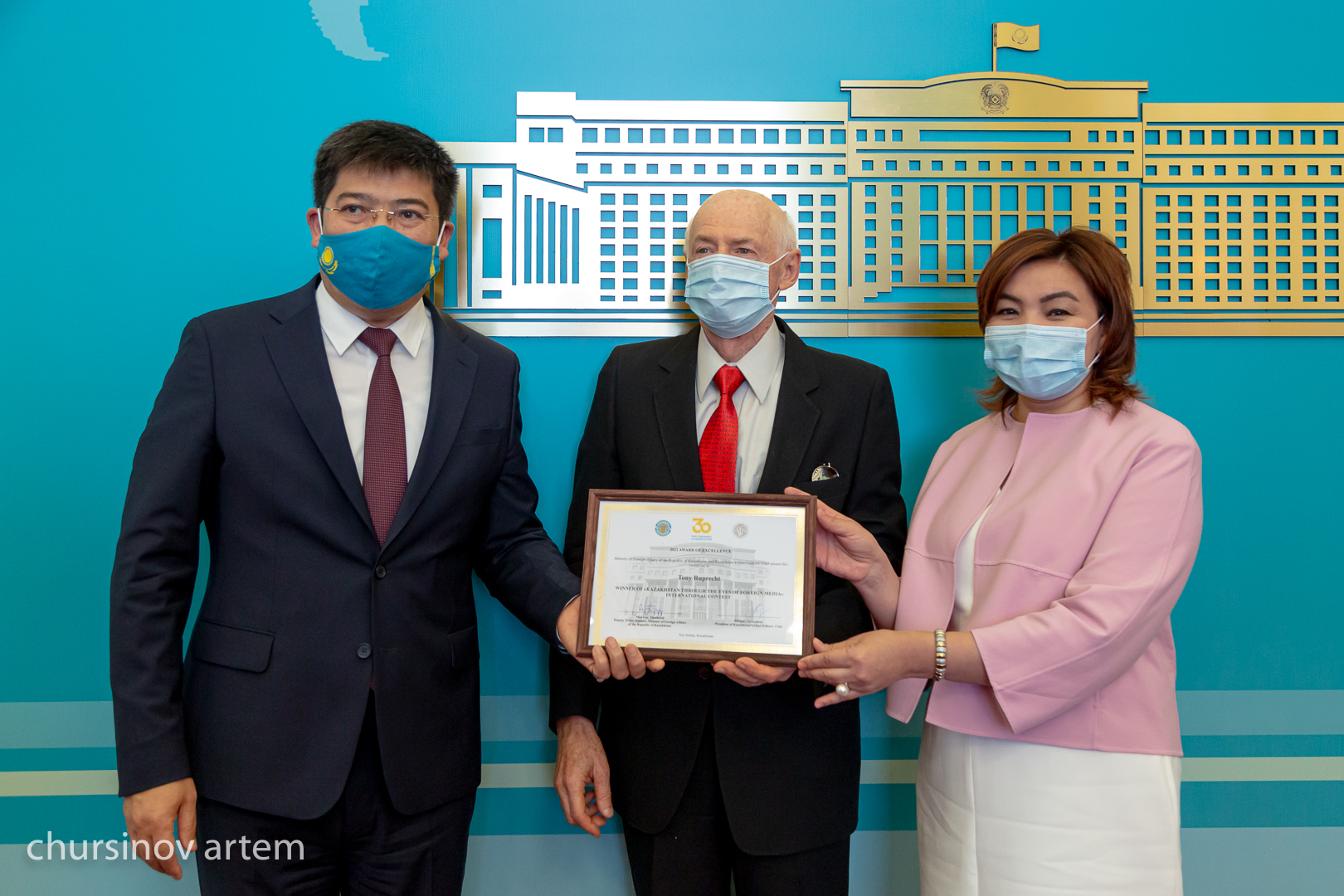 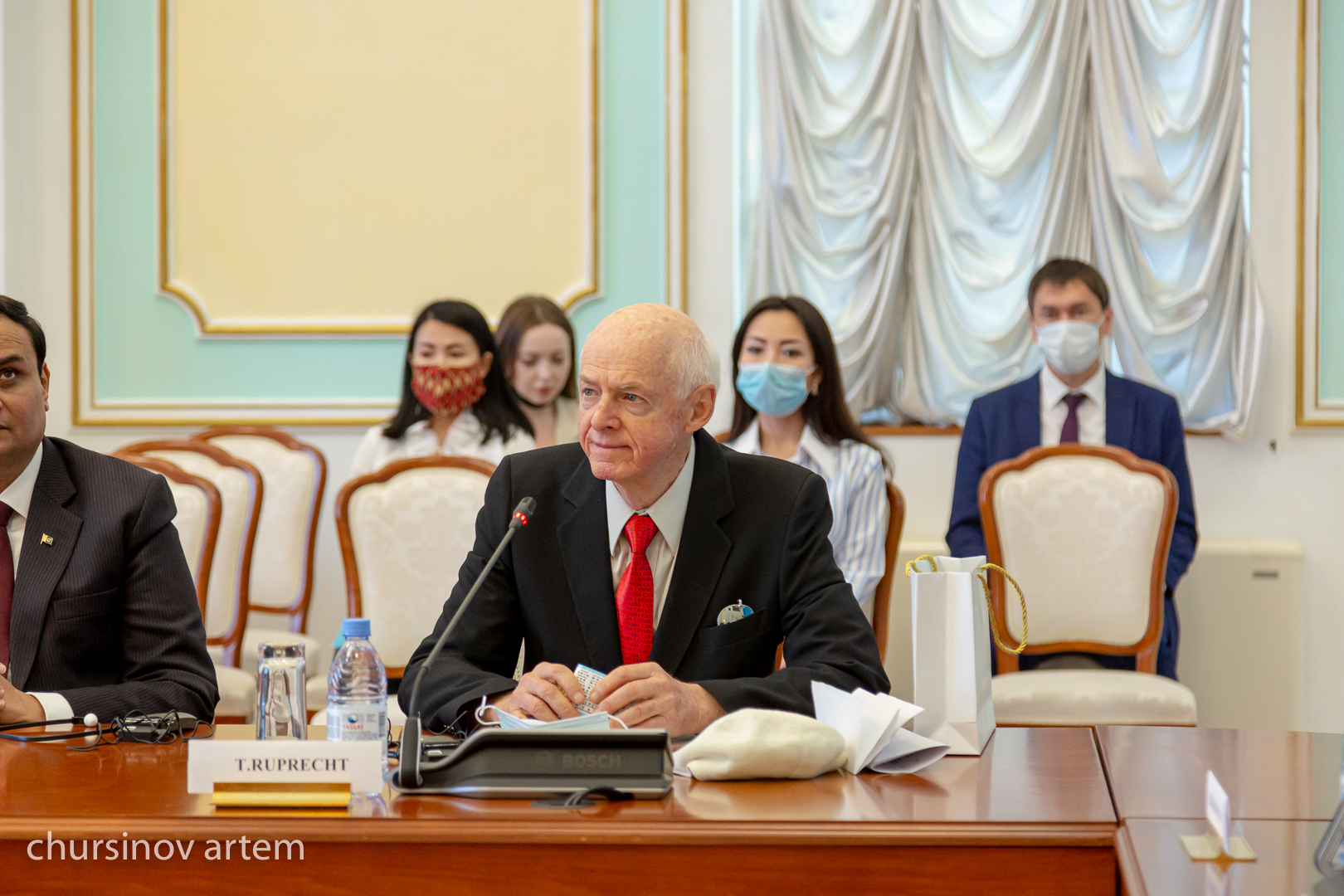 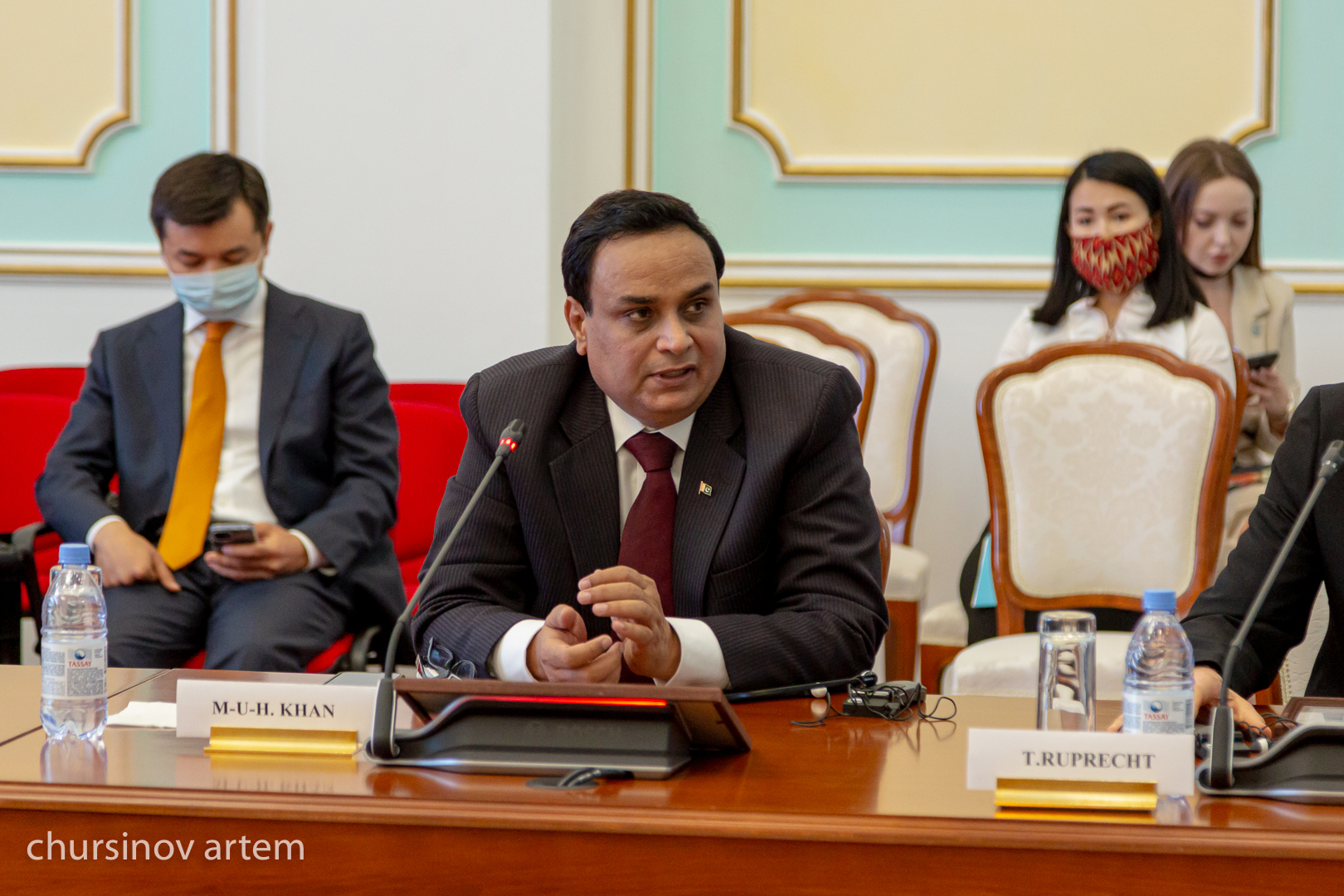 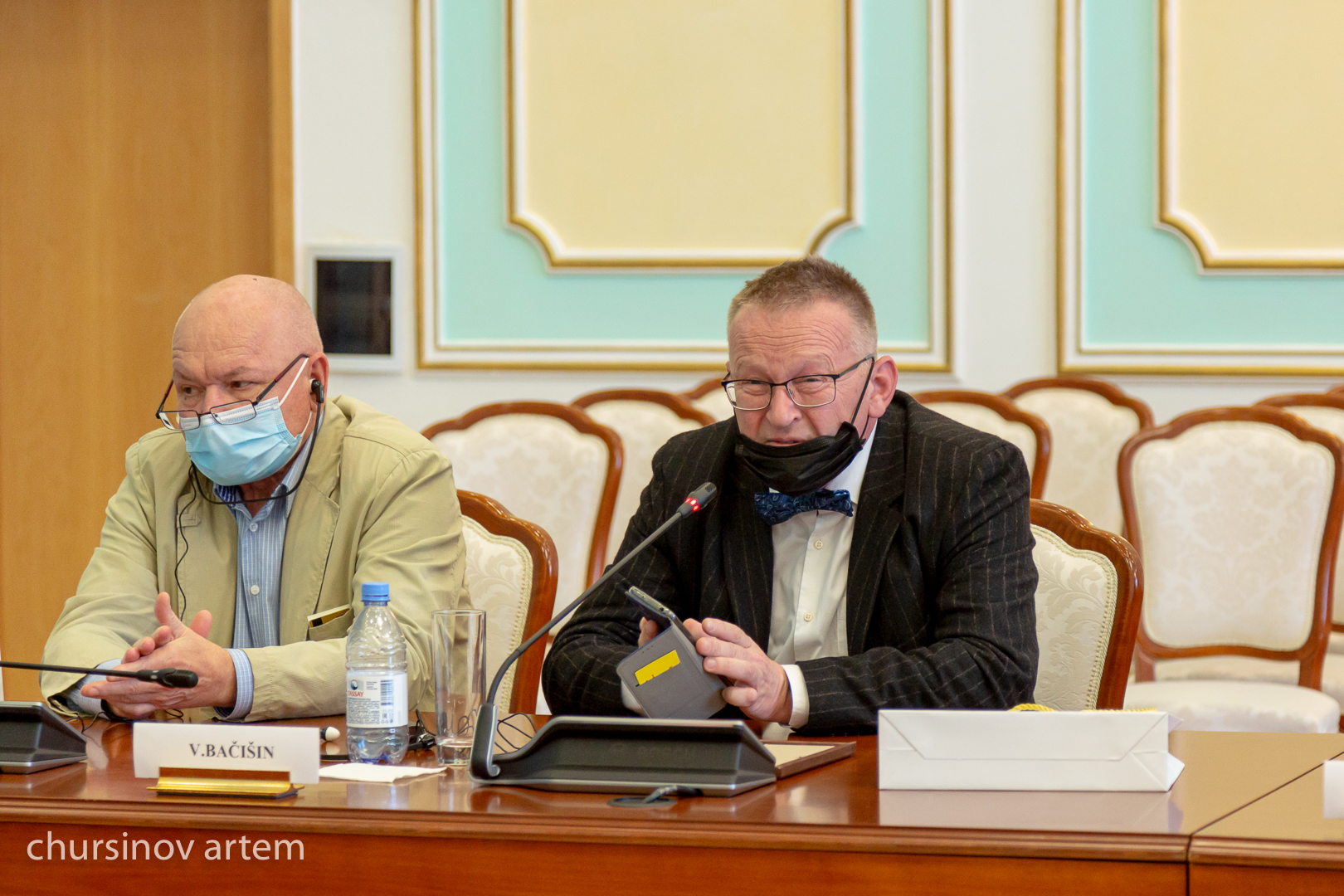