Instructions given by President Tokayev are timely and strategic, say experts

At the recent expanded government meeting, Kazakh President Kassym-Jomart Tokayev gave several instructions to the government and focused on supporting the economy and businesses, developing the private sector, and ensuring fair competition, among other tenets. The measures voiced by Tokayev are timely and strategically important, experts told in an interview to a Strategy2050.kz correspondent.

Supporting businesses and developing the private sector were among key tenets in the recent address of Tokayev at the expanded government meeting on January 28. To help the economy and businesses recover and expand business support measures, it is important to gear the process to transition to a full-fledged market economy, said Bekzhan Sadykov, a senior research fellow at the Department of Social and Economic Research of the Kazakh Institute of Strategic Studies. 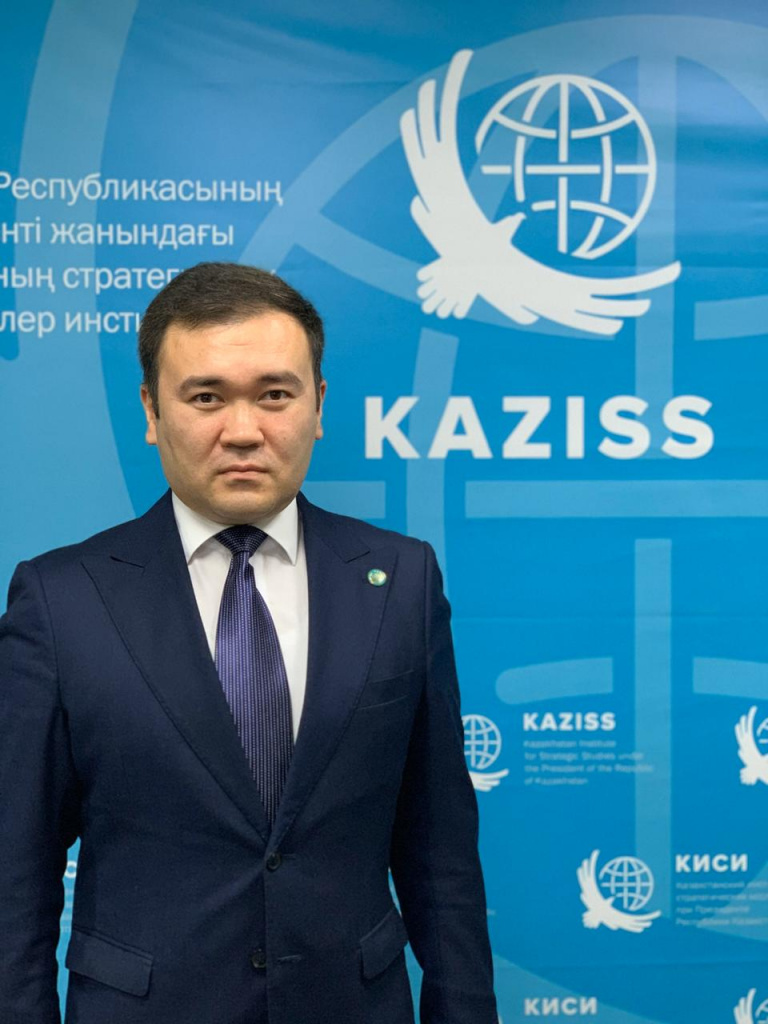 “One of the main tasks for the progressive development of the private sector is to optimize regulatory norms. It is necessary to reduce bureaucratic procedures, including simplifying the procedure for obtaining permits to encourage entrepreneurship and simplify tax legislation,” Sadykov told a Strategy2050.kz correspondent.

The businesses will also benefit from the declining role of the state in the economy, what Tokayev has repeatedly spoken about. According to Sadykov, the large role of the state “hinders investment and competition.”

“The state directly or indirectly has significant influence in a variety of sectors of the economy. We should gradually move away from this model of economic management and focus on continued optimization of the quasi-state sector and privatization. At the same time, a sufficient level of control should be maintained to minimize the risks pertaining to liberal models of economy,” he said.

Supporting economic activity that suffered from the coronavirus outbreak has been a priority for the Kazakh government in 2020 and will remain a task this year. Though the state support measures minimized the impact of the pandemic on businesses, Kazakhstan’s gross domestic products contracted 2.6 percent in 2020.

“Nevertheless, I believe that without timely and rational measures, the pandemic would have had more serious consequences and would have triggered a prolonged recovery of Kazakhstan's economy. In 2021, the government expects GDP to grow by 3 percent. At the same time, the World Bank forecasts a 2.5 percent economic growth. Such forecasts reflect the positive expectations within the country and demonstrate the confidence of external players to the economy of Kazakhstan,” said Sadykov.

The national projects in 2021 will aim at “achieving quality development targets and ensuring control over the implementation of priority tasks.”

One of such targets is increasing the share of the small and medium-sized business in the GDP to 35 percent and employ 4 million people in the business.

“If, according to the statistics, in the 9 months of 2020, the share of small and medium-sized businesses in the country’s GDP made 30.5 percent, then to achieve the goal, Kazakhstan needs annual growth of 1 percent, on average. Kazakhstan needs to focus on raising the institutional significance of business to foster sustainability of the economy amid new conditions,” he said.

During the first session of the new composition of the Parliament, following the elections to the Majilis, a lower house of the Kazakh parliament, Tokayev stressed the need for greater interaction between the government and the parliament. Many reforms that the nation plans this year will require legislative changes.

“All changes, and primarily at a strategic level, must take place without hurry and fuss. The instructions of the President, although progressive, reflect the evolutionary development of the Kazakh society. Their main purpose is to achieve results. Therefore, the executive and legislative authorities should be pragmatic in doing so,” said Sadykov.

Kazakhstan will celebrate the 30th anniversary of its independence in December and according to Sadykov, this is a time for the people to feel positive changes are taking place.


The Kazakh President has also repeatedly stressed the need for more rational budget use. According to Aiman Zhussupova, an expert at the Institute of World Economics and Politics (IWEP), though the strategic importance of many national programs cannot be denied, the amount of budget funds allocated to them raises concerns. 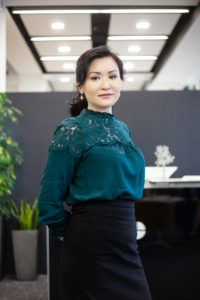 “Here, we can agree with what Kassym-Jomart Tokayev pointed out administrators of budget programs plan expensive projects with inflated estimates. At the same time, more than 90 percent of violations are due to ineffective planning. In regard to the situation with the employment programs (when a number of employed people is different on paper and in reality), it is worth saying that the analysis of the implementation of programs and the need for their improvement also raises questions,” Zhussupova told a Strategy2050.kz correspondent.

She believes the employment of the population is among the priorities of the government.

“To address the issue of employment, creation of jobs, there is a training available for unemployed and self-employed citizens with a possibility of preferential lending in the future. The strategic task here is to ensure the share of small and medium sized businesses at 30 percent in 2021 to 35 percent in 2025. At the same time, monitoring and assessment of the effectiveness of the measures will be carried out through an interactive economic map,” she said.