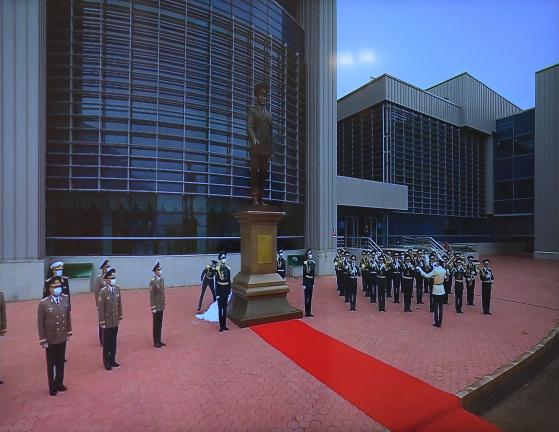 The President noted that Nursultan Nazarbayev is the founder of modern Kazakhstan who defined the strategic way for the development of independent country and united the people for the sake of achieving the common goal.

As the Head of State said the opening of the monument at the National Defense University is profoundly symbolic for the Armed Forces of Kazakhstan were established by the decree of the First President of Kazakhstan. Elbasy always paid great attention to strengthening the defence capability of the country. 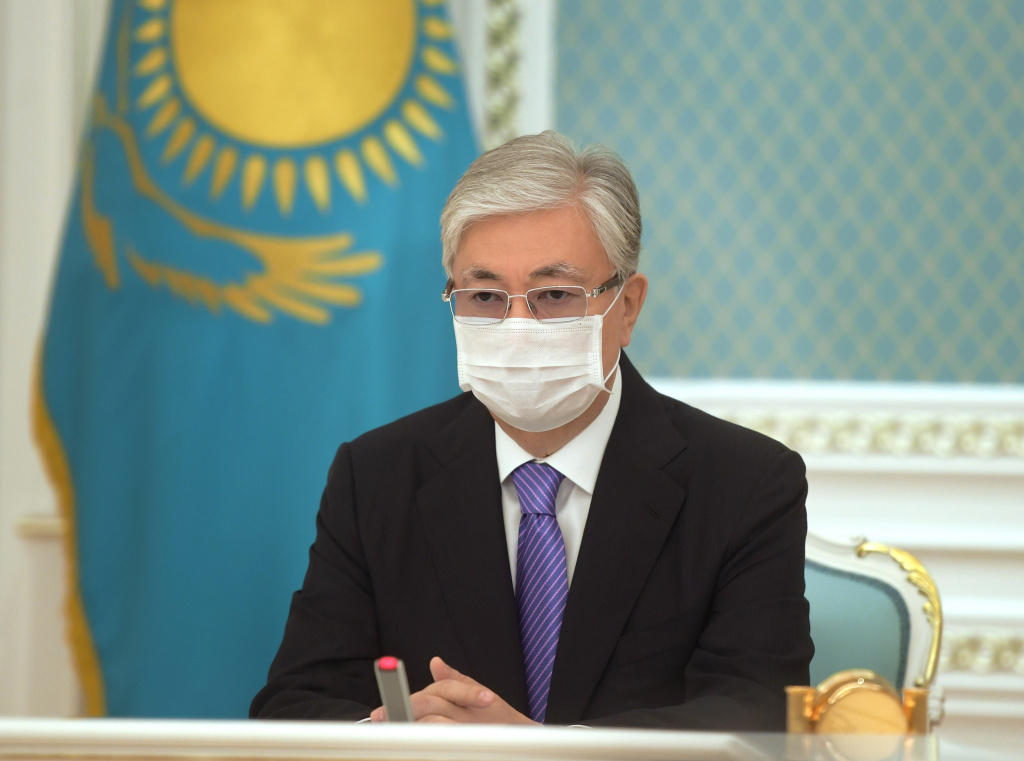