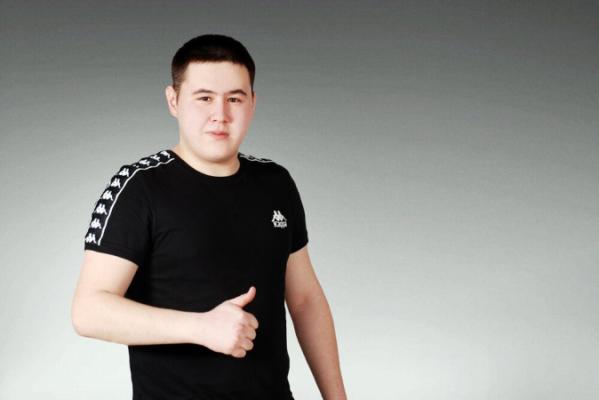 Imanbek is the first from Kazakhstan to be nominated and to win the Grammy award, making history for the young country.

“Thanks my mom, thanks my dad, thanks my team and label Effective Records, my manager Kirill. Thanks Grammy,” said Imanbek receiving the award virtually.

His remix competed with RAC, Morgan Page, Louie Vega and Bazzi & Haywyre for the award.

Imanbek rose to fame in the summer of 2019 with his remix of Saint Jhn’s “Roses” song.

The Kazakh DJ never thought he would reach such popularity when he was publishing his remix on Russian social media.

He was born in the town of Aksu in the Pavlodar region in northern Kazakhstan. Playing the guitar since he was eight, Imanbek learnt how to remix songs by himself watching YouTube tutorials and experimenting with FL Studio app.

His remix of the song, which had been available for three years before that, made it to the top of international charts in Belgium, Canada, Greece, Hungary, New Zealand, the Netherlands and the United Kingdom.

It went viral in TikTok and was also streamed more than 1 billion times on the Spotify streaming platform, which placed the remix among Spotify’s 100 most streamed songs.

In August 2019, Imanbek signed with Russia’s Effective Records label that gave a significant push to his career. Since then, a 20-year-old Aksu native has worked with the world’s top singers and producers, including David Guetta, Usher, Tory Lanez, Don Diablo, Afrojack, Zara Larsson, among others.

As Grammy closed the night of March 15, Beyonce made the history of having the most wins at Grammy as a female artist surpassing Alison Krauss. She received her 28th win for the best R&B performance for her "Black Parade".

Taylor Swift also made history winning the album of the year award three times (Fearless in 2010 and the pop opus 1989 in 2016), and this year for her Folklore.

The four-hour ceremony featured the performances of Harry Styles, Billie Eilish, South Korea’s BTS with their hit “Dynamite,” Taylor Swift and Cardi B, among others.