A statement issued by the Kazakh Ministry of Foreign Affairs reads that Kazakhstan welcomes Uzbekistan’s joining to the Cooperation Council of Turkic-Speaking States (CCTS), also known as the Turkic Council, Strategy2050.kz informs with reference to the Kazakh Foreign Ministry. 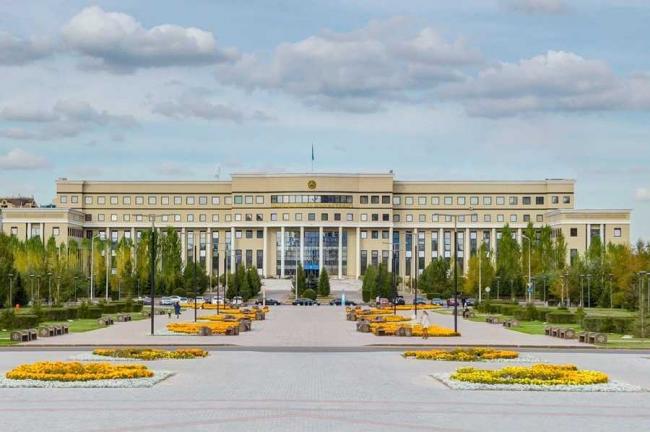 Uzbekistan became a party to the Nakhchivan Agreement on Establishment of the Cooperation Council of the Turkic-Speaking States on 14 September 2019 following Uzbek President Shavkat Mirziyoyev’s decree. The same day the Uzbek Foreign Ministry deposited with the CCTS Uzbekistan’s instrument of accession.

This historic decision comes with the 10 years of the Nakhchivan Agreement.

The members are about to decide on membership for Uzbekistan at the 7th Summit of the Turkic Council, to take place on 15 October 2019 in the Azerbaijani capital of Baku, where the issues of SME development will be under discussion.

Uzbekistan’s joining to the CCTS seeks to enhance the Turkic world’s integration and open up new horizons of cooperation amidst the concrete steps towards strengthening the Turkic-Speaking States’ economic interaction. May 2019 saw the launching of the Joint Chamber of Commerce and Industry of the Turkic-Speaking States in an effort to foster links between business representatives and boost trade turnover at the 7th Astana Economic Forum held in the Kazakh capital of Nur-Sultan.

The CCTS was founded on 3 October 2009 upon the initiative of First Kazakh President – Leader of the Nation Nursultan Nazarbayev, with Azerbaijan, Kazakhstan, Kyrgyzstan and Turkey being member countries.