Food and the city: growing our urban future

Today, over 50 percent of people live in urban areas. Close to three quarters of the world’s food demand and more than 70 percent of total energy consumption already comes from cities. Sustainability and innovative food solutions must stem from these urban centers. 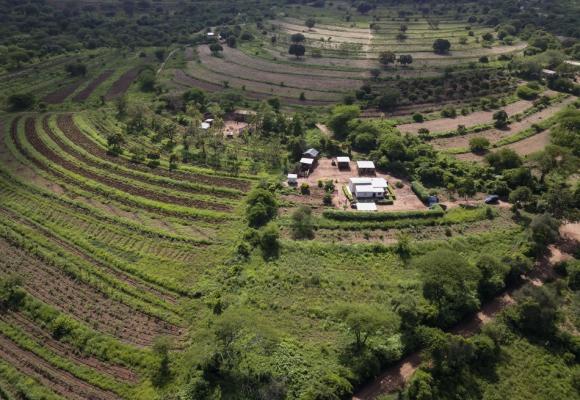 In Milan’s central district of Porta Nuova, the eye soars to absorb the Bosco verticale, or Vertical Forest – a pair of high-rise condominiums whose balconies boast nearly 1 000 mature trees. Out the front door, a wheat field has sprung up: it connects the Bosco to a cluster of skyscrapers housing Italy’s banking and corporate giants.

The Porta Nuova planning concept has been widely imitated. Its popularity speaks to a growing sense that as the global urban-rural balance shifts, so must the functions that define and sustain us -- the production of food among them.

More than half of all people now live in urban areas; it is estimated that by 2050, nearly 70 percent will. As a result, the “countryside” too is migrating. On the nutritionally deprived desert fringes of Lima, residents grow vegetables hydroponically. Allotments dot Greater London. From New York to Manila, community gardens take over vacant lots. Proudly reclaiming a rustic past, metropolises are donning their farming boots.

This mutation – at once demographic, economic and psycho-social – is beginning to inspire institutional approaches to food and agriculture. Eduardo Mansur, in charge of Climate Change, Biodiversity and Environment at FAO, defines the Organization’s new Green Cities Initiative as a mix of “urban, peri-urban and rural approaches” to bolster food security, livelihoods and health outcomes. The idea is to re-align and integrate policies and spatial dynamics, spur innovation and promote social inclusion in a way that bridges the divide between city and hinterland, securing access to green spaces and to nutritious food for all. 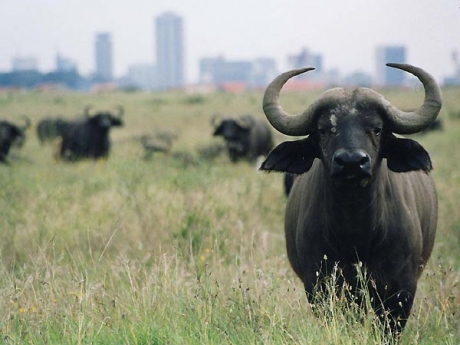 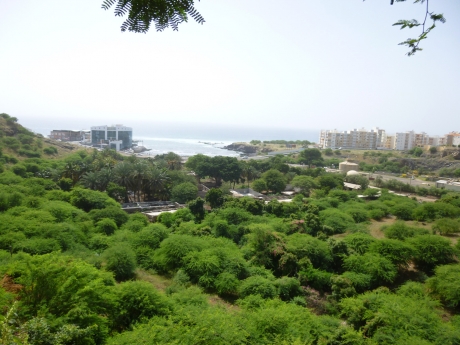 The Initiative stems from one unarguable fact: away from showcases such as Milan’s Porta Nuova, for many around the world, the urban experience remains a health and nutrition struggle. Well over a billion people live in settlements that are congested, unsafe and unsound. Hunger, undernourishment, overweight and obesity cling to these informal urban areas.

Healthy diets – fruit, vegetables, the right balance of nutrients as opposed to mere starch – are frequently unaffordable. The COVID-19 pandemic has further battered food availability and logistics: it is becoming clear that one way to reduce hunger, malnutrition and human and environmental ill-health is for the gap to shrink dramatically between where food is grown and where it is eaten.

The Green Cities initiative aims to sign up 100 cities within three years, and 1 000 by 2030. Its initial sights are set on Africa, from Praia, Cape Verde, at one end of the continent to Nairobi, Kenya at the other.

Notable exceptions aside, most African urban areas have fewer than 300 000 people; many are not technically classified as cities at all. Their mixed urban-rural character offers a chance to promote in-city farming start-ups; to capitalize on the dual quality of residents as producers and consumers; and, in the process, to lay the basis for more resilient, local agri-food systems. As well as boosting food security, these can help stabilize the workforce and generate new “value chain” jobs.

Food and the urban agenda

Greater attention to food systems, with its potential for advancing broader social objectives, is also starting to register politically. Across the world, food is being increasingly claimed as an area of municipal competence.

In FAO’s own hometown of Rome, the city council unanimously voted in April 2021 to adopt its own Food Policy. Barely 100 “direct cultivators” are present in the capital’s 127 food markets, Rome’s city lawmakers found. In their resolution, they call for better access for local growers. But in the interest of sustainability, they also urge curbs on the “consumption of land” – the practice whereby precious landscapes disappear under a blanket of crops.

‘’It is true that further area expansion for agriculture is not an option,” says Karel Callens, an economic analyst at FAO. “At the same time, the problem with some of the types of soil-less faming we see emerging is that food grown this way lacks the benefits of the natural plant and soil microbiome. This is why green spaces in cities are also fundamental to health. Exposure to micro-organisms in nature has a role in reducing inflammatory diseases.”

As food production urbanizes amid rising wellbeing concerns and sustainability aspirations, could farming, for the first time in its millennia of existence, come to be associated with town rather than country? Perhaps. But the town should have a greener heart.