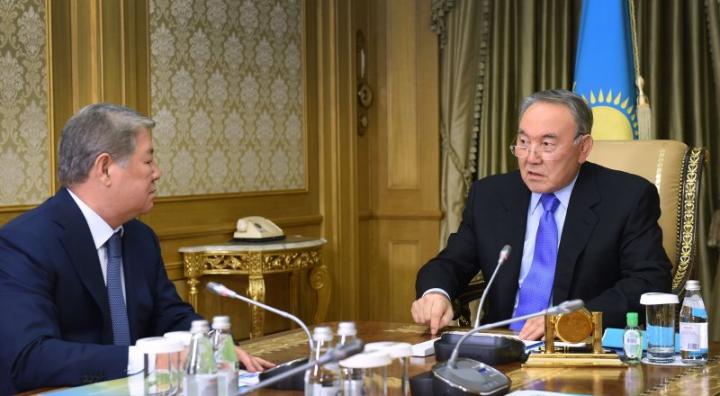 During the meeting the parties debated issues on maintaining continuous running of the Fund’s portfolio companies amid the current economic terms.

According to Yessimov, Samruk Kazyna works as usual. Thanks to financial reserves the Fund didn’t cut operating personnel and never stopped wages.

According to the data provided, as a result of the audit, payments to the budget in comparison with previous years increased by 52%, exceeding 1.1 trillion tenge.