Ferroalloy production grew in Kazakhstan in 2019 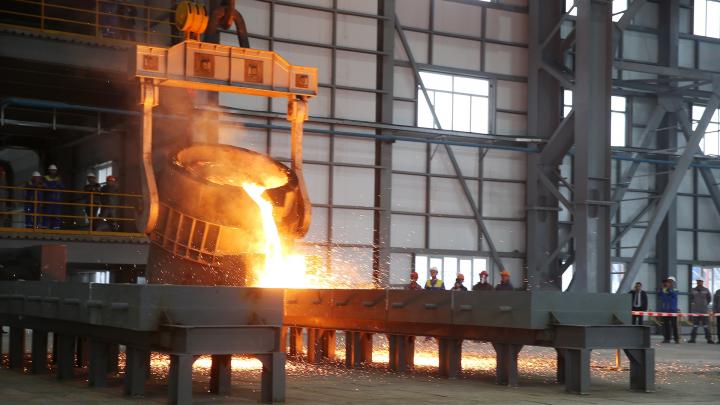 The country’s main producer of ferroalloys is KazChrome TNC, among the company’s formations are Aksu (Pavlodar region) and Aktobe (Aktobe region) Ferroalloy Plants, as well as the Donskoy Ore Mining and Processing Plant and Kazmarganets Mining Enterprise.

In 10 months of 2019, three fourths of ferroalloys produced in the country were exported.

Between January – November, exports of ferroalloys totalled 1.55 million tons, and $1.7 billion in monetary terms. The growth of export deliveries in tons amounted to 6.7%, however, in money terms, the indicator decreased by 14.4%.

The main importers of Kazakhstan ferroalloys include China, Japan, Korea, Russia and the USA.

According to Chairman of the Board of QazIndustry Center for Industry and Export Alisher Abdykadyrov, half of the exports of the manufacturing industry of Kazakhstan fall on only six products, including ferroalloys (ferrochrome).