Exhibition opens in Kazakh capital displaying the many faces of Islam

A photo exhibition "Islam and Humanity: Yesterday, Today, Tomorrow" opened in the Kazakh capital Nur-Sultan by the Nazarbayev Center for the Development of Interfaith and Inter-Civilization Dialogue, reports a Strategy2050.kz correspondent. 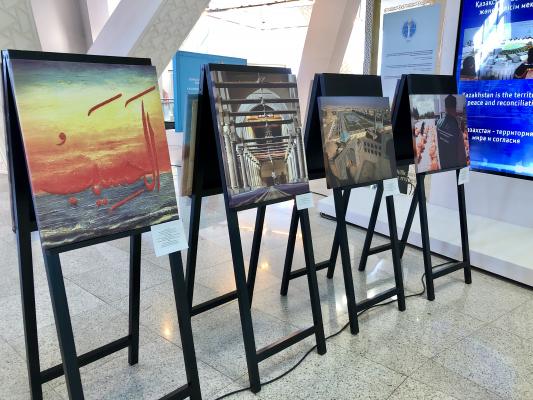 The exhibition is part of a series of thematic exhibitions devoted to the world and traditional religions. It displays nearly 45 photos collected from different religious and public institutions across the Muslim world.

The organizers said the preparations took almost a year.

"We have tried to select those (photos) that portray Islam, daily life, those that show that Islam is a peaceful religion that calls for spirituality," said Chair of the Nazarbayev Center for the Development of Interfaith and Inter-Civilization Dialogue Bulat Sarsenbayev.

The exhibition also marks the 30th anniversary of Kazakhstan's independence. 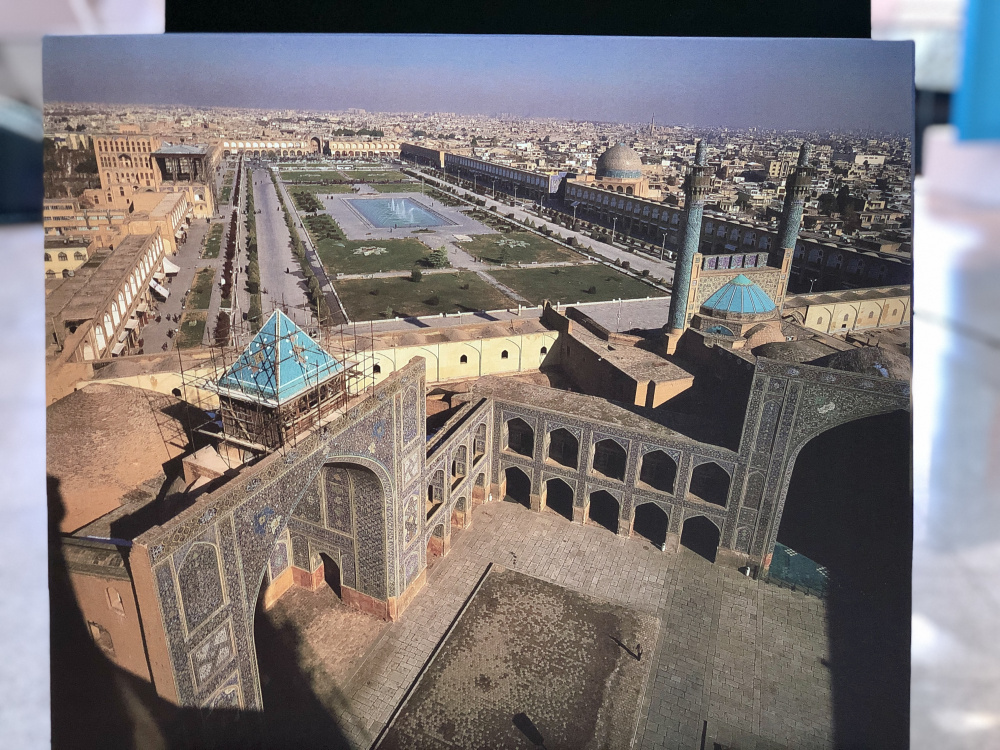 Nursultan Nazarbayev Center for Development of Interfaith and Intercivilization Dialogue was founded in April 2019 at the initiative voiced by the participants of the VI World and Traditional Religions Leaders Congress in October 2018 in Nur-Sultan. 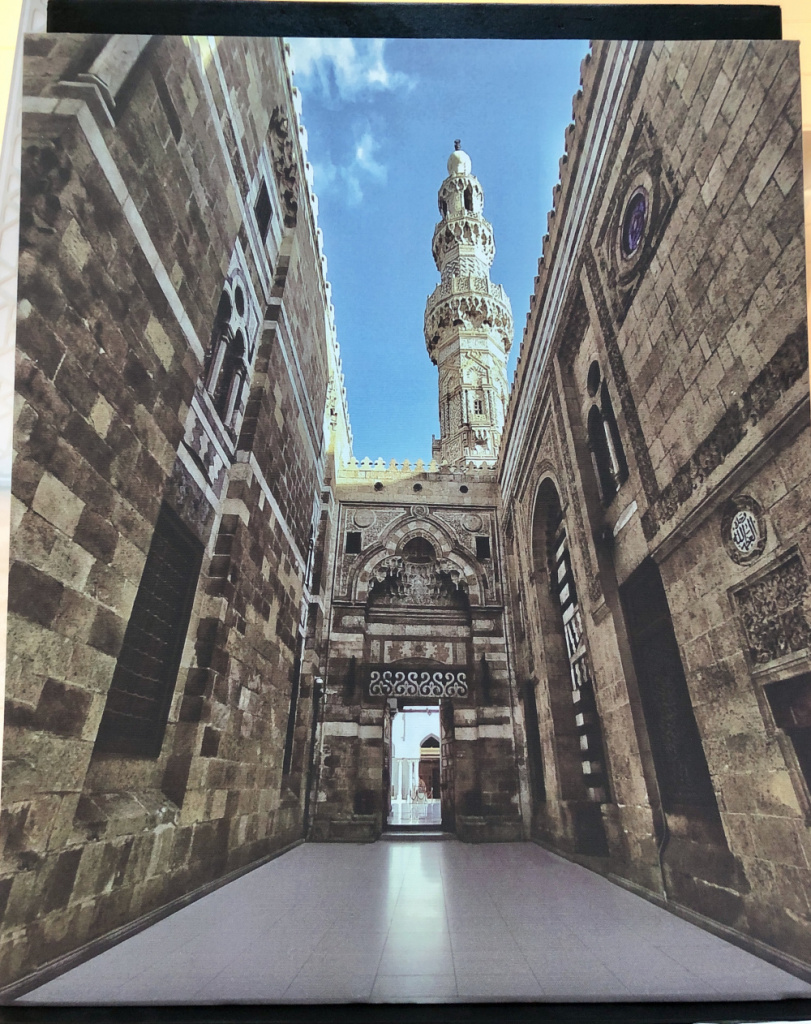 Its goals are to promote peace and accord between all religions, ensure interaction with domestic and foreign religious associations and their spiritual leaders as well as promote Kazakhstan’s example of interfaith dialogue internationally. 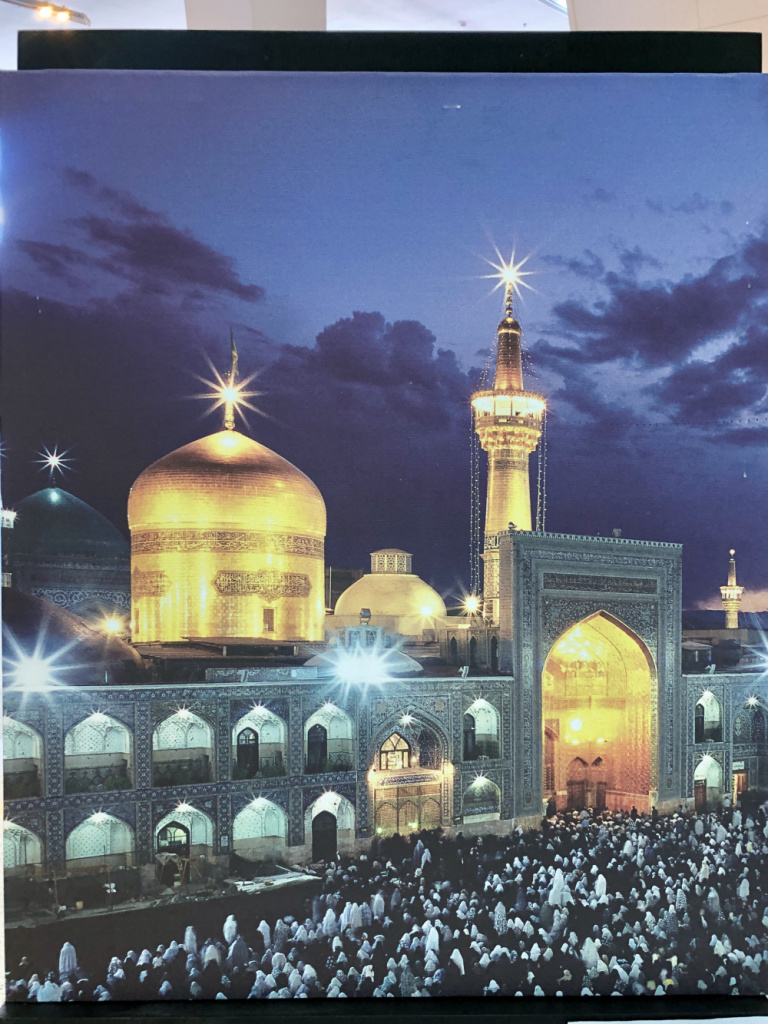 The center plans to organise similar exhibitions in the future. 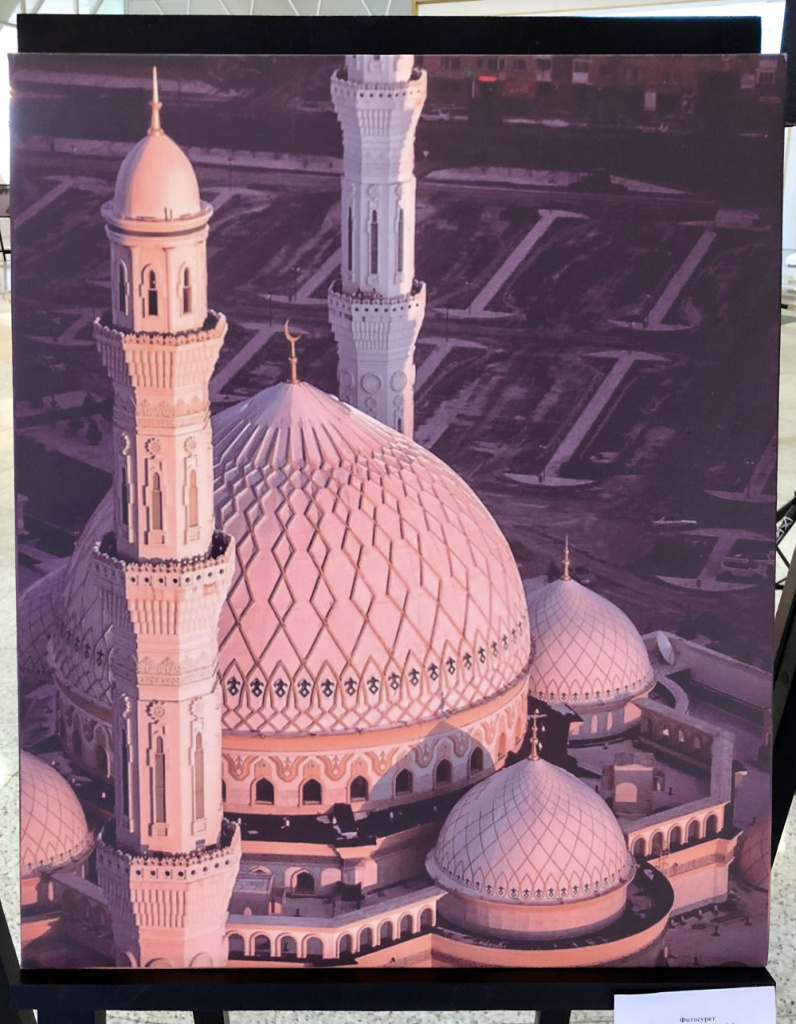 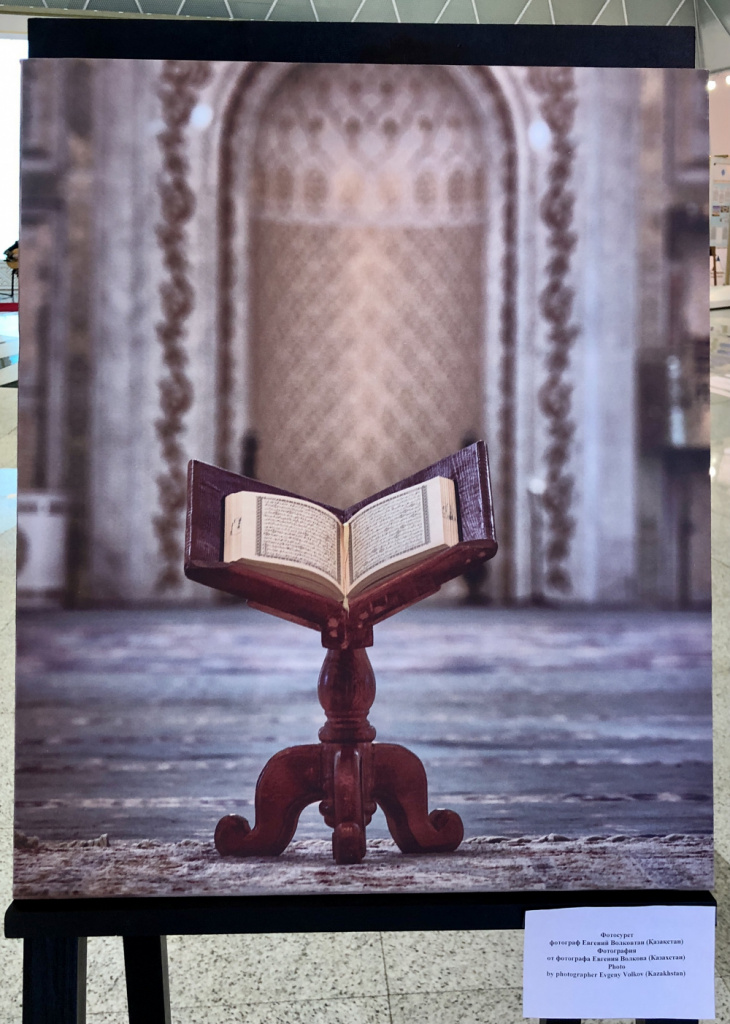 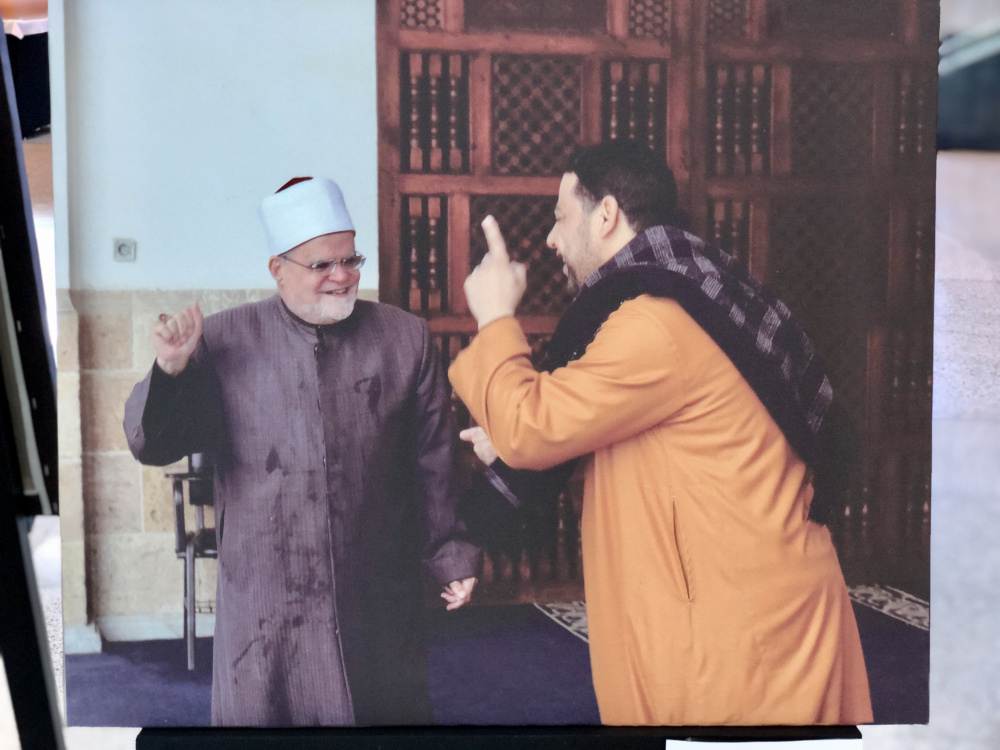 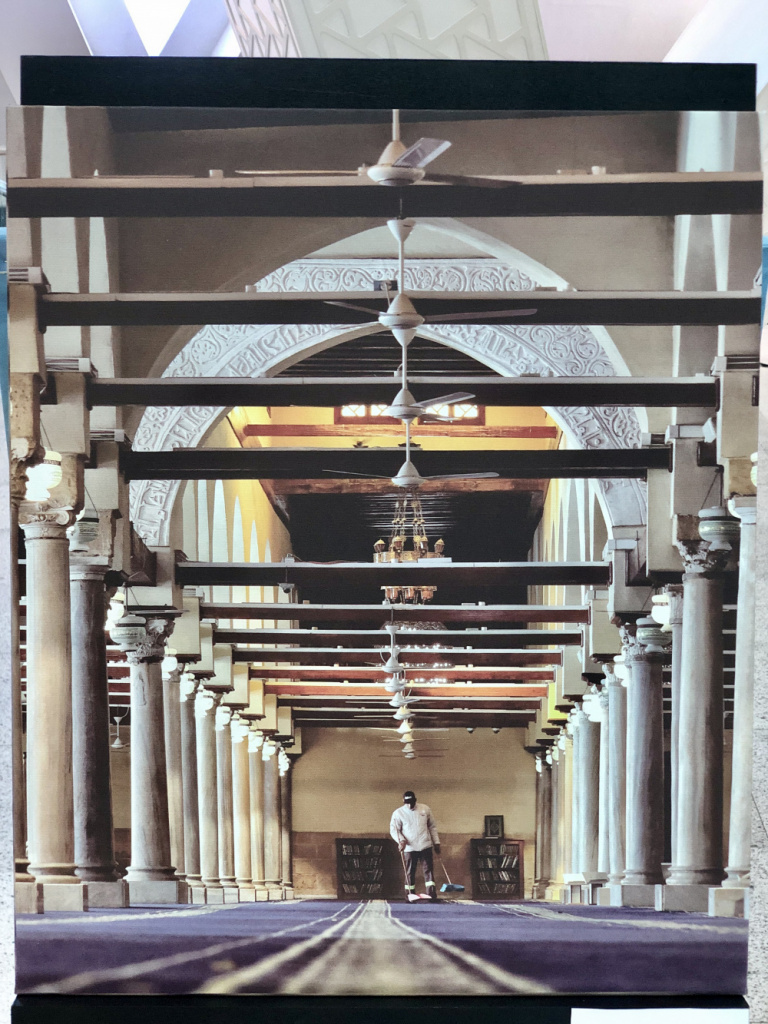 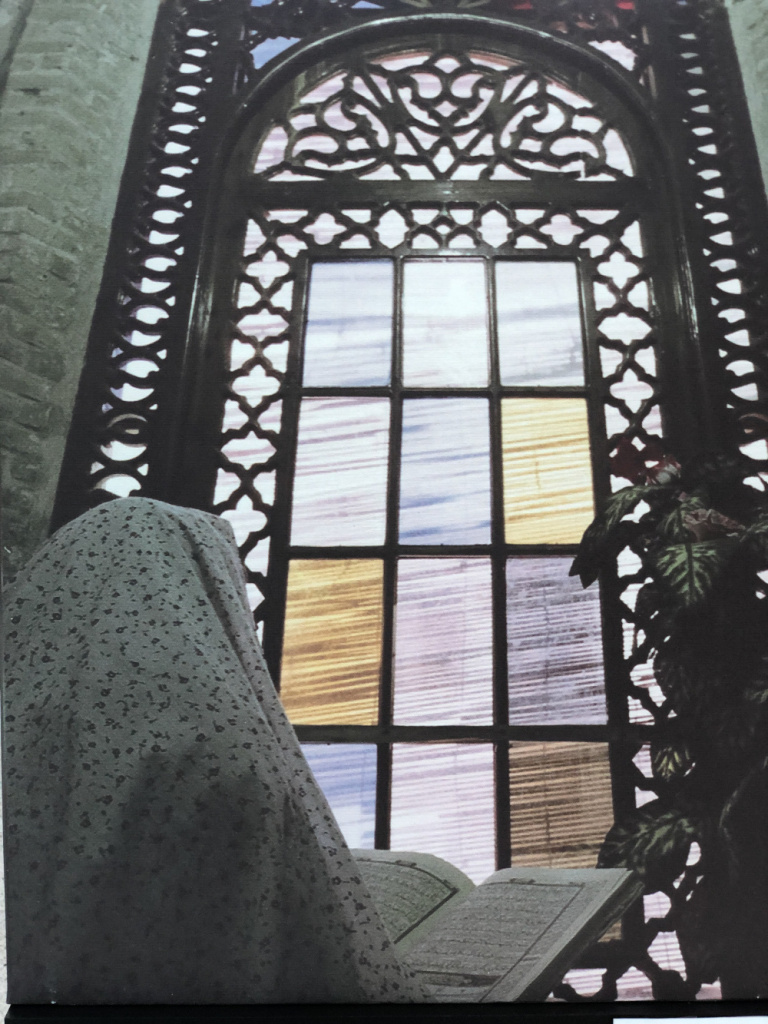 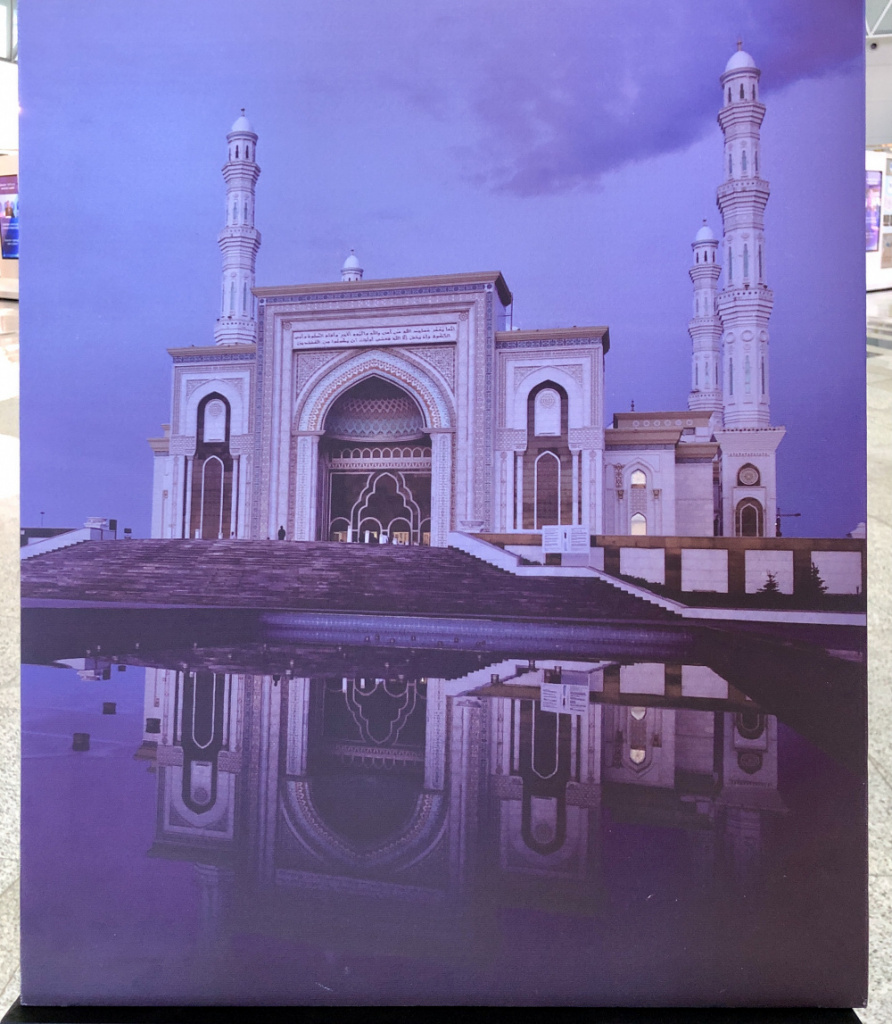