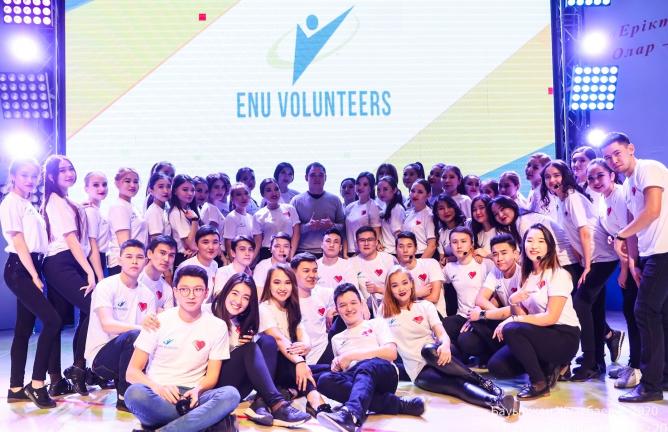 Last year saw Kazakh President Kassym-Jomart Tokayev’s decree heralding the 2020 year as Year of a Volunteer. The decision was backed up by orders to promote voluntarism across the country. The 2019 year the country celebrated as Year of Youth in Kazakhstan. 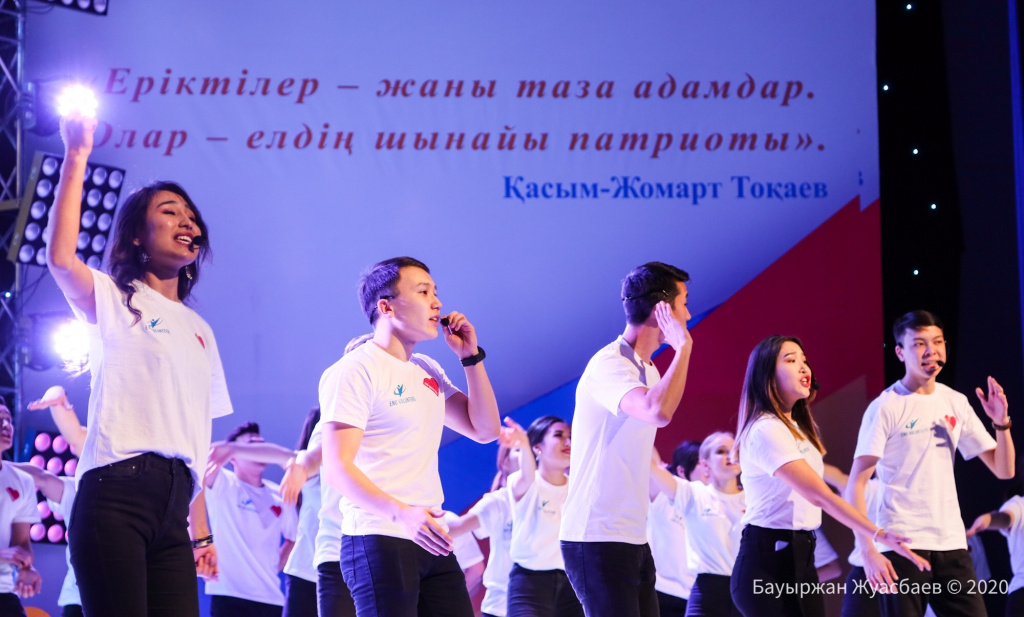 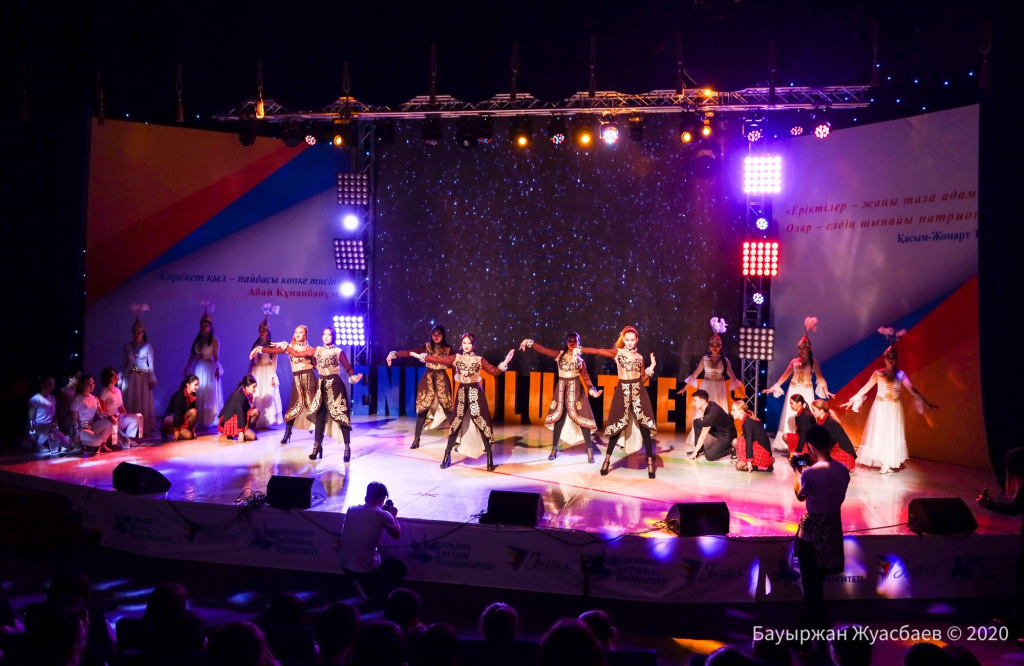 The fact that this year was announced Year of a Volunteer speaks to the State’s systemic attention to the youth, says Yerlan Sydykov, Rector at the L.N.Gumilyev Eurasian National University. 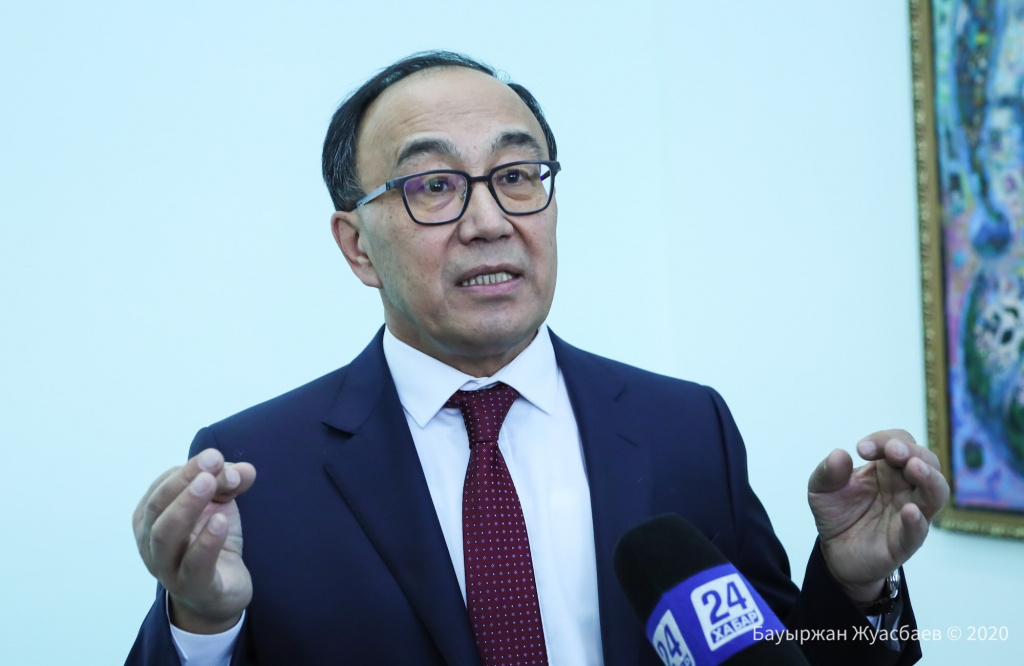 “Year of a Volunteer aims at an independent Kazakhstan’s youth taking into account that voluntarism nurtures high moral qualities, including being of use, unity… This is what voluntarism is all about, it shows a right way,” he said.

The university has over a thousand volunteers, with ENU Volunteers’ aim to bring this figure to 5 thousand. 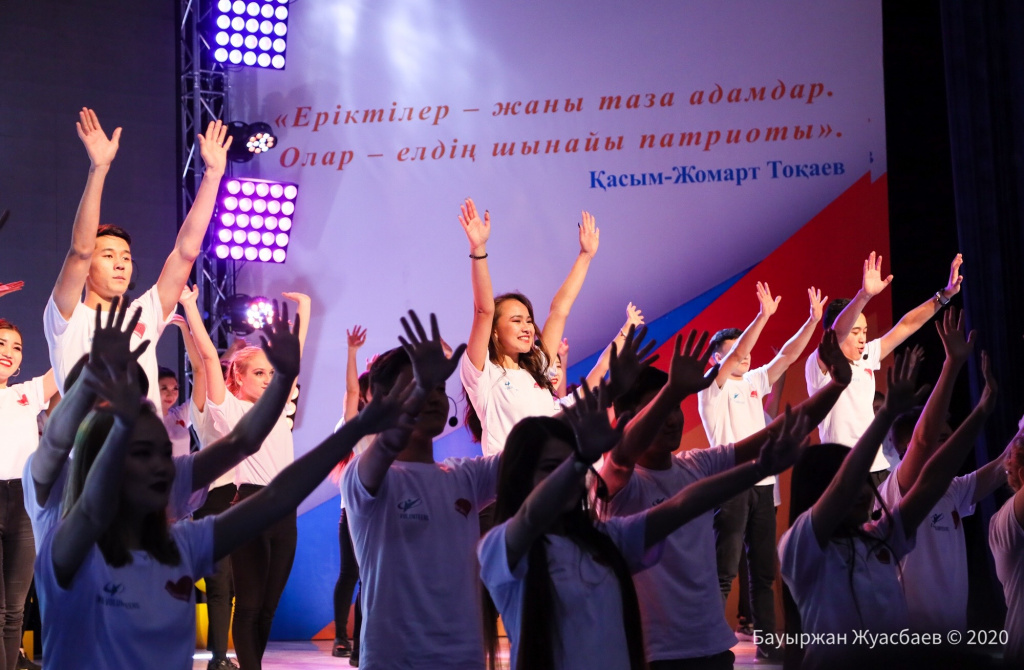 “What is voluntarism? Voluntarism is a state of soul. Each person has it. Voluntarism is not just a movement, an event, a campaign. It is a process of helping close ones, being useful on a free basis. Closeness and understanding make any State strong, stable,” he said. 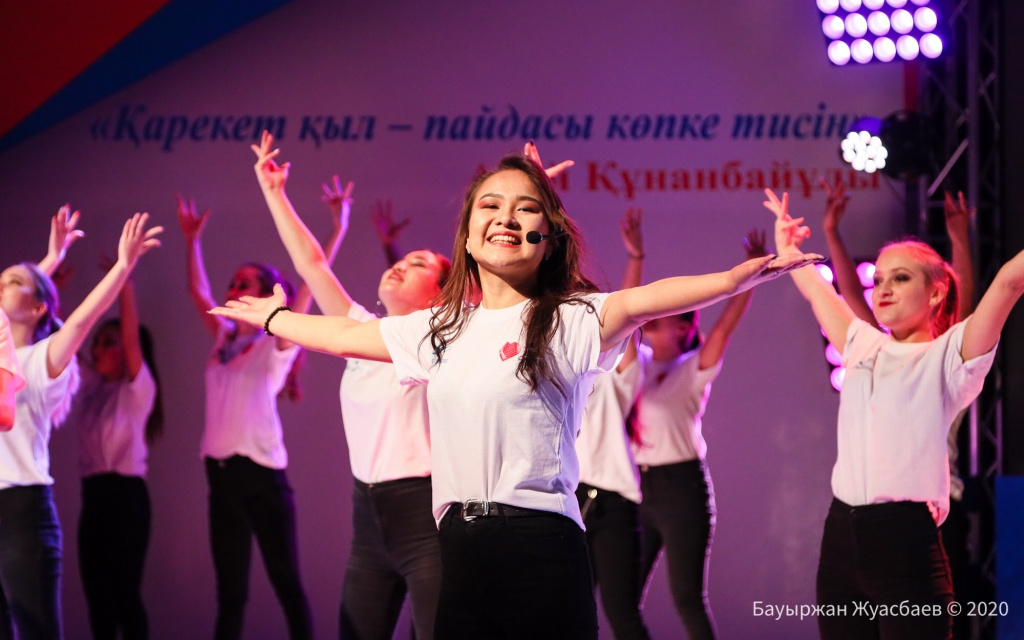 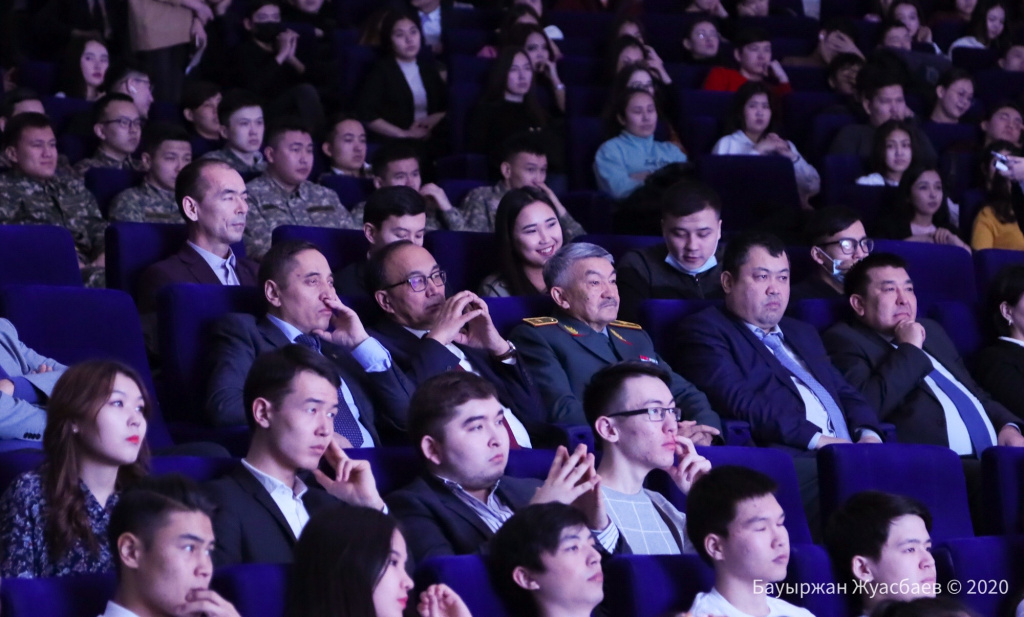 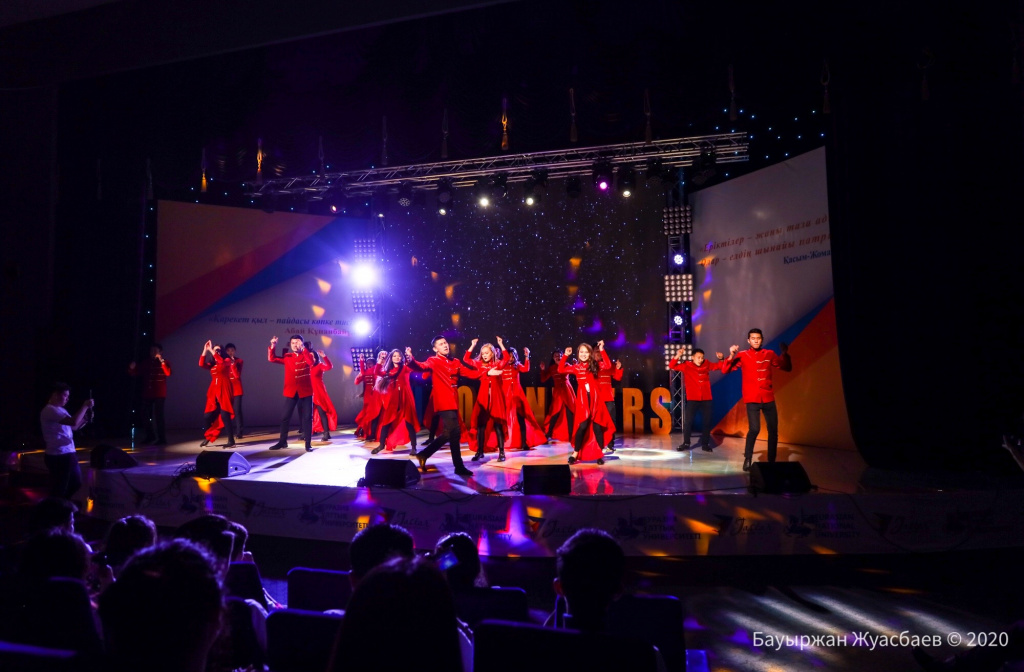 The solemn opening ceremony saw the university’s students conducting a concert, performing numbers. There were also guests from the USA, France, Kyrgyzstan and Tanzania, who volunteer in Kazakhstan.

Jacob Levitan, 24, Philadelphia native, an IR student, is a Central Asian buff, teaches English in Kazakhstan as a volunteer.

He arrived in Kazakhstan in September last year, plans to return back home in late February. 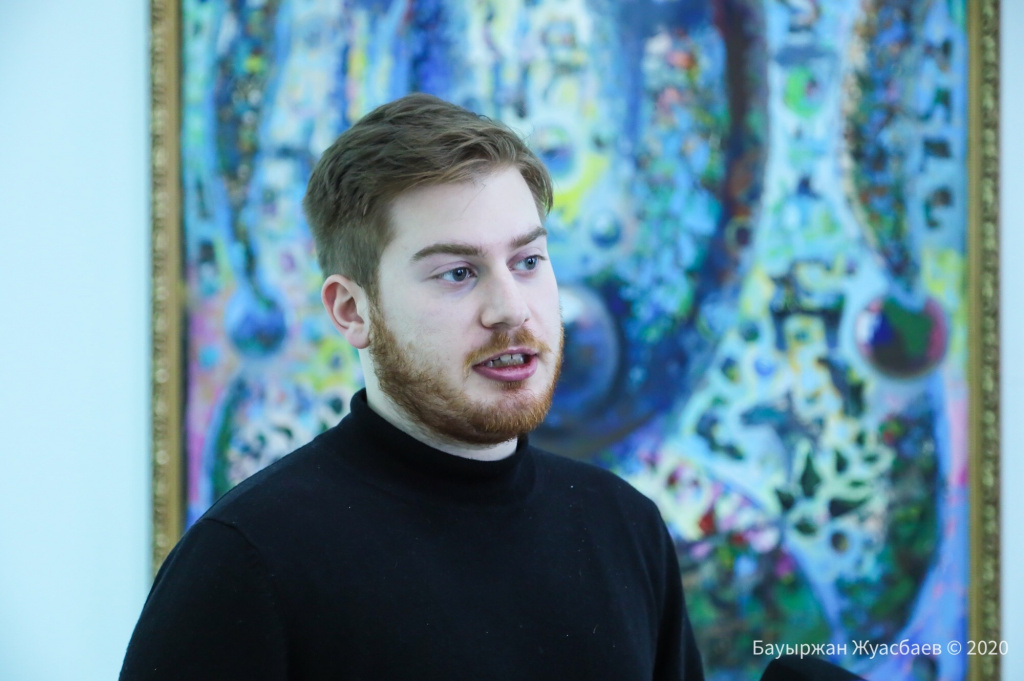 “I’ve always been interested in this region. When I first found out about the Go Nomads program, which promised bring me here, I thought it was a great way of a part of the world that I’ve been long interested in,” he said.

We read about other worlds, but when you read about the history it is just words on the pages. You do not get to see the people, he says.

Before Kazakhstan he stayed in St. Petersburg, Russia, where he studied for a semester, Georgia, Azerbaijan, as well as a few other countries.

“There is hospitality here,” he says as he recalls the party dinner he was invited in.

“I did not feel as a stranger at all. It is a very nice feeling for me here in Kazakhstan.” 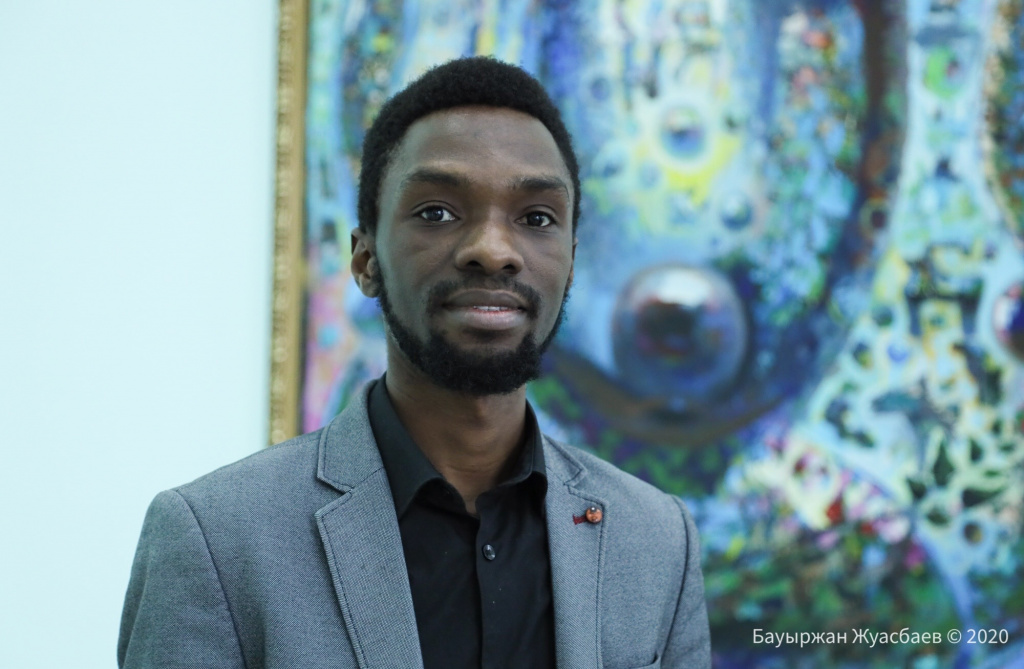 Having been living in Kazakhstan for the last three years, he conducts English classes at the Gumilyev Eurasian National University

He says volunteering is a place where one can get a platform not only to be in an international environment, but also enjoy diversity. He speaks of volunteering as a place to learn, as well as to give back to the community.

Kazakhstan is the first Asian country he has been visiting, and so far he has been enjoying his stay.

Voluntarism helps develop the community, according to him. Volunteers take a big part in contributing to society, maintaining the dignity of society.

“In education, voluntarism is an important aspect that can bring education to a higher level. It has no limit, no matter what one's background is. All you need for voluntarism is your heart. With it we can witness, see, develop what we want for tomorrow,” he said. 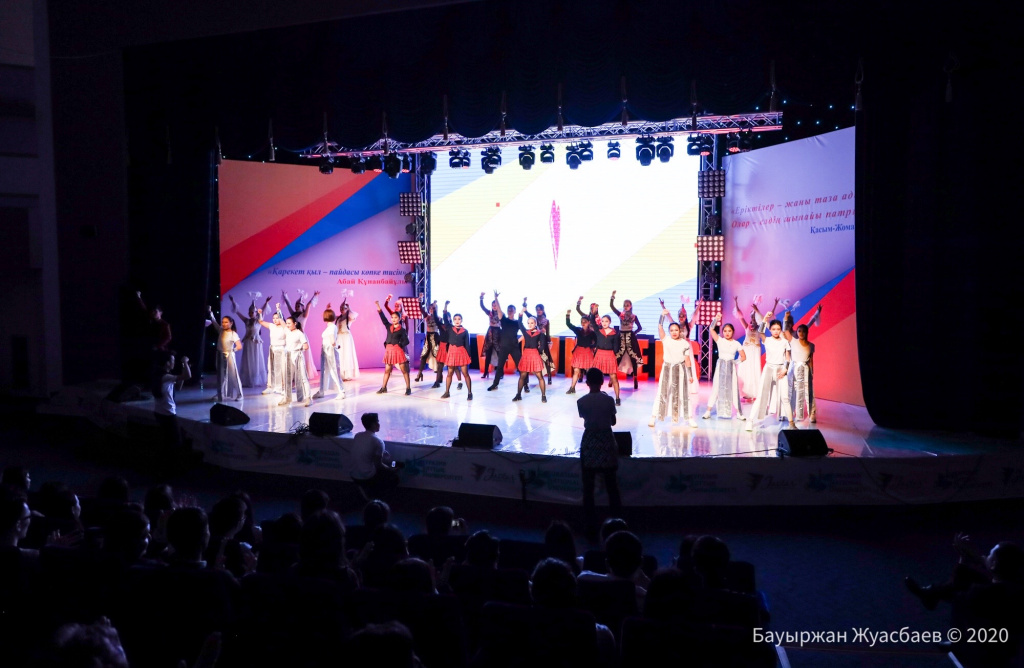 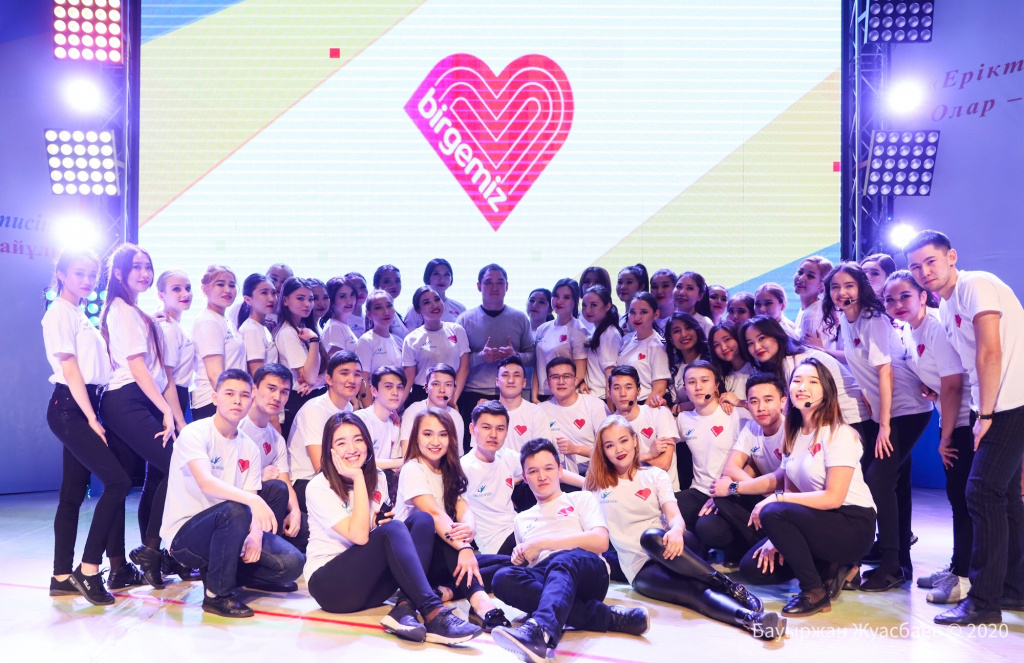 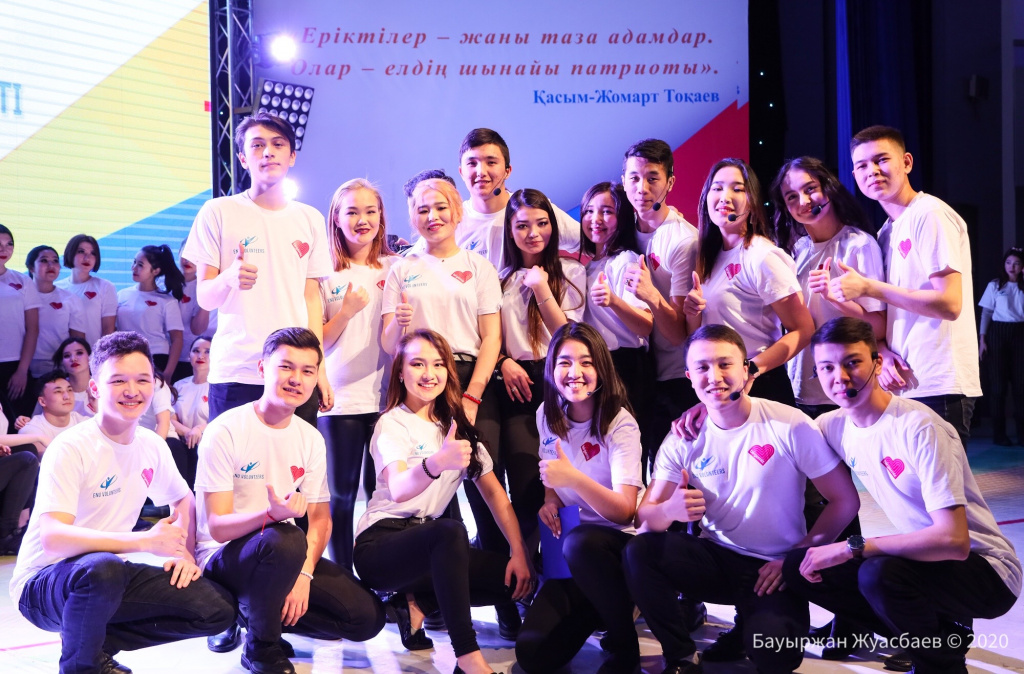 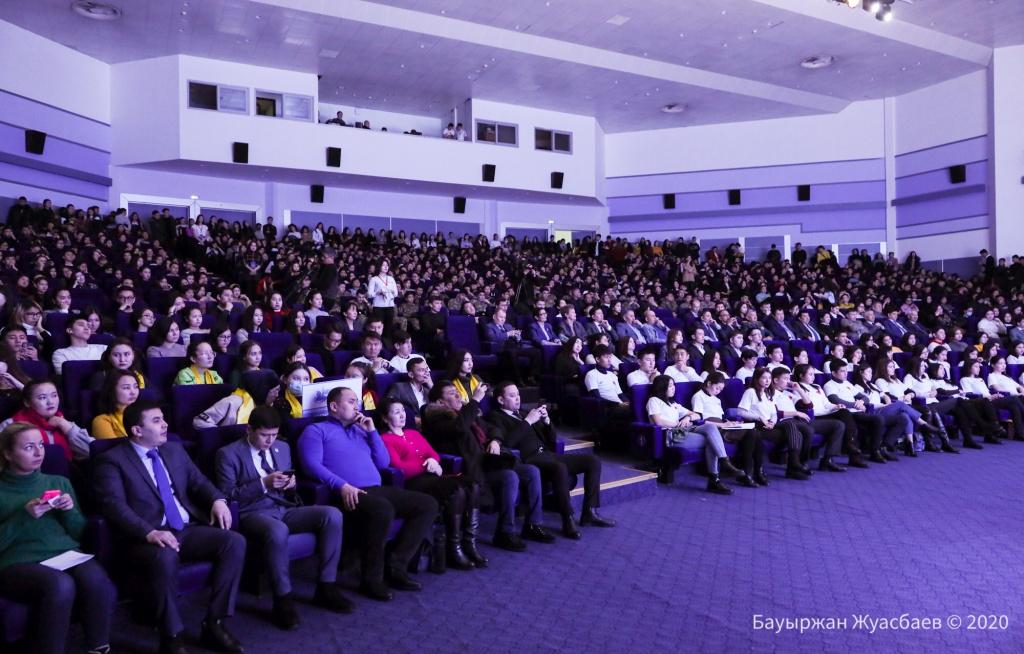 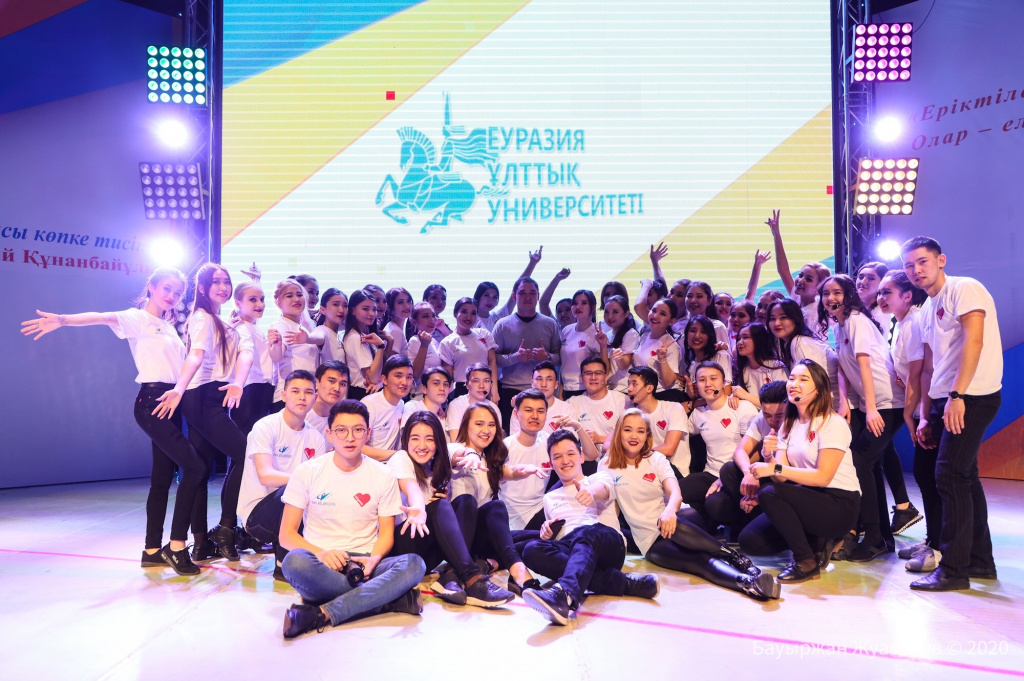