Even though government spent $26 billion to stabilize the banking sector over the past 10 years, some of the recipients have already been reorganized (liquidated), Olzhas Khudaibergenov, Senior partner of the Center for Strategic Initiatives, said. 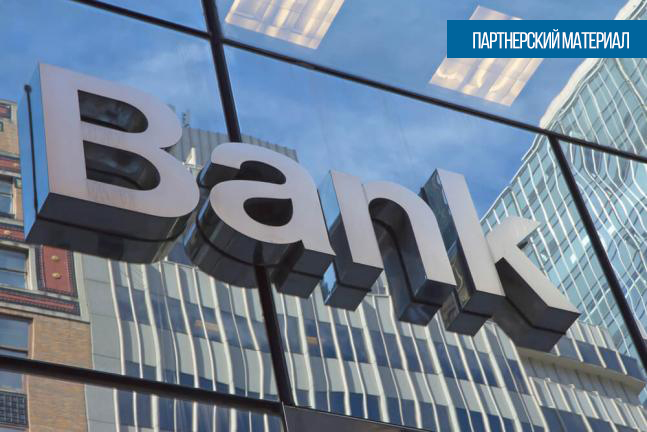 The banking sector in Kazakhstan played an important role in financing the economy and assisting economic development in the 2000s. The flow of funds injected into the economy was comparable and, in some years, even exceeded the volume of export revenues coming into the country. For example, in 2006, the country's net exports amounted to $14.6 billion, while the growth in lending exceeded $17.6 billion. In 2007-2008, the number of new loans given to the economy reached 1 trillion tenge per month, and the loan portfolio to GDP reached 56% of GDP.

At the same time, the banking sector remained weak due to the high level of external funding. Banks transferred the exchange rate risks to borrowers, and eventually end up in a situation when in 2009, as a result of the global crisis and the devaluation of the tenge, some borrowers were unable to repay. The situation was aggravated by the fact that the lending to the construction sector made up the large proportion of the outstanding bank lending (18% as of July 2008), which was often a result of the funding of affiliated projects and active investment in speculative assets, even at the price peak of the formed bubble. As a result of the crisis, the share of non-performing loans (the amount of bad and doubtful loans of the 5th category according to the classification of the National Bank at that time) soared from 8% to 36% during 2009. Further, a high incidence of nonperforming loans remained until the National Bank declared sanctions on banks with rates higher than 10%. Since then, banks reported the share of bad loans less than 10%, whereas the situation in the banking industry has not changed. Interestingly, almost all rating agencies believed that the data were sufficiently reliable to maintain positive ratings.

In the beginning, the existence of hidden data was forced by regulations, but after 2014 this has become a regular practice, which meant that banks were no longer transparent. Naturally, manipulation of the data misled depositors who relied on official reporting. At the same time, most troubled banks could recover, but the National Bank’s efforts worsened the situation since the announcements of the National Bank caused panic and a sharp outflow of depositors.

Naturally, under such circumstances, the banks bankrupted according to a standard scheme - "suddenly" a problem was detected in a bank, the deposit license was suspended, or information that caused panic among the bank's customers was published. Later on, the "sinking" bank published real data on bad loans, and usually the figure was 50-70% of the loan portfolio (for example, the Bank of Astana's share of non-performing loans as of April 1, 2018, was 6.61%, and before the revocation of the license on September 18, 2018 - 46.73%). After that, the bank's audit was announced, and the ratings were downgraded to the default level. Another 2-3 months later, the withdrawal of licenses and liquidation of the bank was announced.

An interesting fact is that in many cases depositors did not suffer since they received the full amount of their deposits (within the limits of KZT 10 million). Naturally, all risks were transferred to the state through the Deposit Guarantee Fund and the Problem Loans Fund, which are capitalized by the Government and the National Bank.

Sudden or unexpected changes lead many to distrust the official data of all banks and form four negative trends:

1.     Distrust in banks in general. At the same time, the presence of a politically strong shareholder of the bank, who is trusted by large and smaller depositors, is an only force for building trust;

3.     A lack of trust in the National Bank and the banking supervision system as a whole, both in terms of monitoring of asset quality and in terms of the adequacy of anti-crisis measures in the banking system (if something negative was announced, it inevitably ended either with the closure of the bank or a complete change of shareholders and clearance of bad loans at the expense of the state);

4.     Distrust in any official statements. As a result, alternative sources of information about the state of banks appeared - either through bloggers without proper education and competence, or anonymous mailings through messengers, which sometimes caused a wave of panic even about banks that were not sanctioned (for example, regular SMS mailings about Kaspibank “default”).

The outflow of depositors, government spending, including emergency loans and allocation of funds from the Problem Loans Fund, dollarization of deposits despite the low rate on dollar deposits, and reduction of lending to the economy are costs of the lack of transparency and public trust.

Over the past 10 years, government spending to stabilize the banking sector accounted for more than $26 billion, and some of the recipients have already been reorganized (liquidated).

The volume of dollar deposits has grown over the past 5 years from 5.4 trillion to 7.8 trillion tenge, now almost half of the deposits are denominated in dollars (45%).

At present, the National Bank is implementing two initiatives that should increase public confidence in the banking system:

1)    Analysis of the quality of assets of the second-tier banks (expected to be completed in December 2019);

At the same time, the National Bank needs to implement the following measures:

2.     Abolishing the rules that encourage banks to hide information about bad loans;

4.     Intensify joint work with experts on the development of measures on current problems.