Upon the instruction of President of Kazakhstan, Kassym-Jomart Tokayev, on enhancing geological exploration, EmbaMunayGas (“EMG”), a subsidiary of KazMunayGas, significantly increased the reserves of the hydrocarbon resource base in 2019, made possible thanks to additional exploration of existing fields, KazMunayGas’s press service reports. 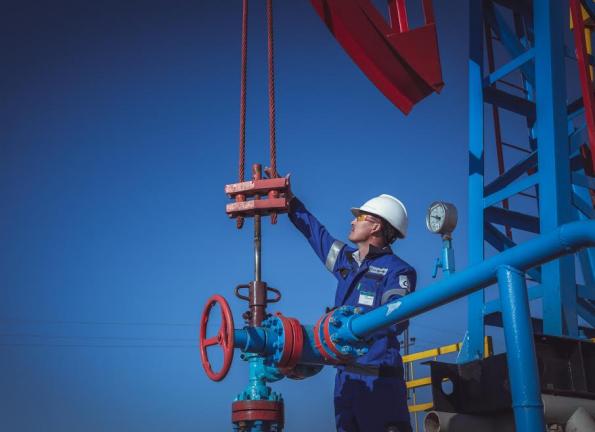 “In 2019, the State Commission on Mineral Reserves approved and accepted oil reserves in the amount of 14.8 million tons for the existing fields: S. Nurzhanov, Kenbay (Moldabek Vostochnyi), Dosmukhambetovskoye, Botakhan and the newly discovered Karasor Zapadnyi field (1.4 million tons). The increase was achieved as a result of a rational approach to developing mature fields and conducting active exploration using new methods and technologies,” Anuar Zhaksybekov, Chairman of the EMG Board, said.

Also, EMG completed the large-scale field seismic surveys at the Taisoigan site covering 5600 sq.km. Currently, processing and interpretation of the obtained data is being carried out to set up perspective structures exploration drilling.

KazMunayGas National Company specializes in exploring, producing, processing and transporting hydrocarbons, with its shares divided between Samruk Kazyna National Welfare Fund and the National Bank of Kazakhstan - 90.42% and 9.58% respectively.