First President of Kazakhstan –Elbasy Nursultan Nazarbayev has congratulated on the 10th anniversary of the International Turkic Academy, Strategy2050.kz reports referring to elbasy.kz. 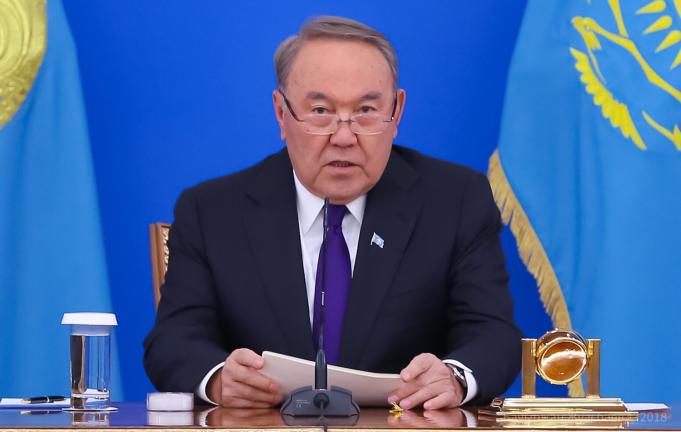 The Elbasy in his congratulatory telegram noted that the Academy became the fundamental scientific centre, prestigious international organization which studies history and language, culture and literature of fraternal nations.

As a result of the Academy’s work common textbooks were developed. They were published in the world languages. Many international conferences on history and the Great Steppe personalities were held at the UN and UNESCO.

He also highlighted that archeological excavations based on the scientific integration greatly contributed to our history.

The Elbasy wished the Academy’s staff fruitful work. The Turkic Academy, founded on May 25, 2010 at the initiative of President Nursultan Nazarbayev, on the ground of the Nakhichevan agreement, became a mature international organization.