Dutch government ditches Holland to rebrand as the Netherlands

As part of new strategy, the Netherlands will be official name at Eurovision in May, Strategy2050.kz refers to TheGuardian.com. 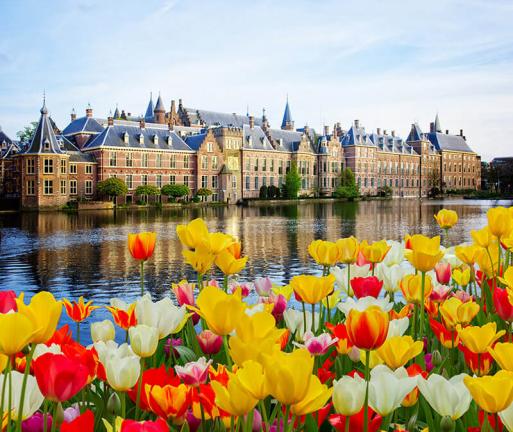 The Dutch government has decided to stop describing itself as Holland and will instead use only its real name – the Netherlands – as part of an attempted update of its global image.

The national rebranding, which has been signed up to by business leaders, the tourist board and central government, will be rolled out later this year.

Ministers want to shift the international focus from certain aspects of national life with which the country is commonly associated, such as its recreational drug culture and the red-light district of Amsterdam.

As part of the new strategy, the Netherlands will be the official brand at the Eurovision song contest, which takes place in Rotterdam next May, and during the Olympic Games in Tokyo in 2020.

The nation’s football team, which is often referred to abroad as Holland, will solely be called the Netherlands in any official setting.