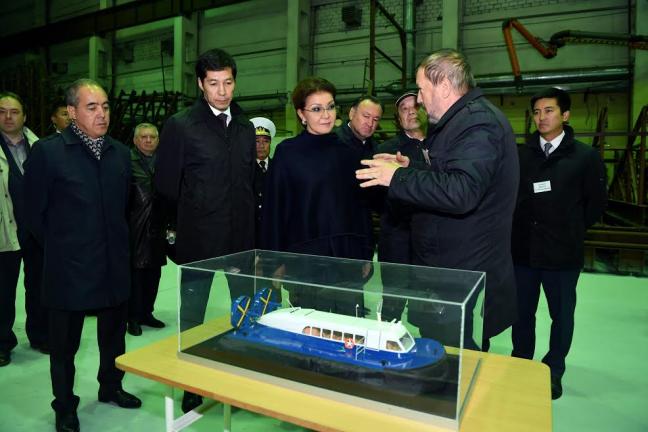 In her speech, the Senate Speaker stressed that the necessary regulatory framework has been established as the adoption of the new law on the defense industry and public defensive order took place in the beginning of the year.

“The Government needs to carry out systematic work to support domestic enterprises producing defence-related products. We should develop our own industry and place orders primarily at Kazakh enterprises,” Dariga Nazarbayeva said.

On the same day, Dariga Nazarbayeva met with the heads of the national cultural centers in Uralsk, the representatives of the youth and volunteer organizations in Western Kazakhstan.

According to the Senate Speaker, the Assembly of People of Kazakhstan is an influential public force, which plays a huge role in strengthening inter-ethnic peace and harmony within the country.

“I am grateful for your warm meeting and kind words, I am also thrilled by your positive attitude towards work. The APK needs to actively engage young people in the work of the national cultural centers, develop new leaders. There need be equal opportunities for career and professional growth as well as an open system of upward mobility to stop young persons from leaving the country,” the Senate Speaker said.

She also met with the regional mass media outlets and spoke about the new challenges the media facing in the modern world. According Dariga Nazarbayeva, the statistics demonstrate 70% of the traditional media are TV, radio, newspapers. 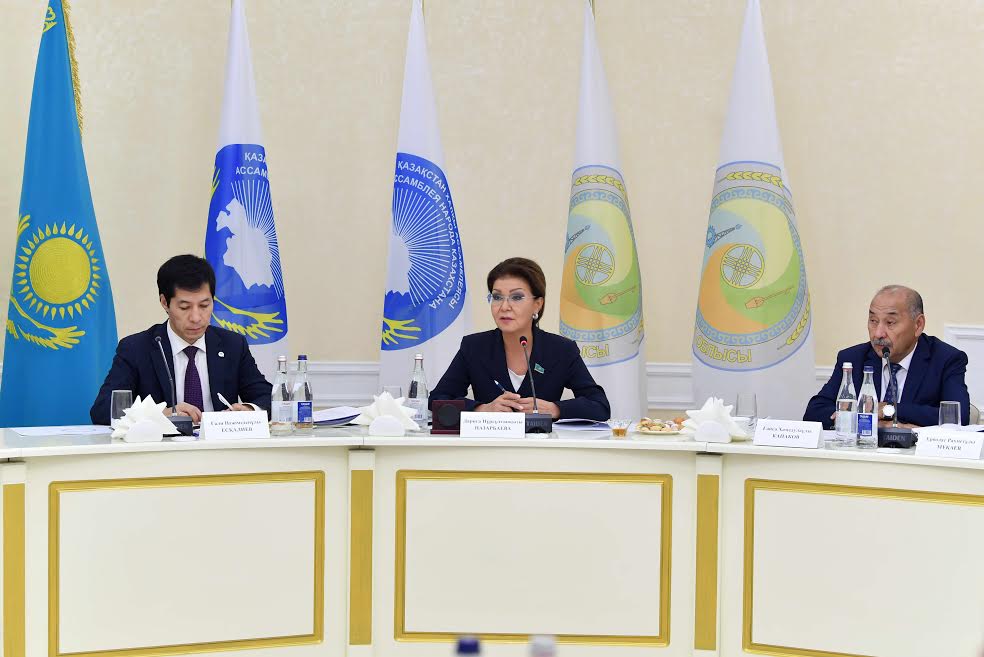 However, more and more people turn to internet and mobiles to consume news. The Senate Speaker invited WK’s media representatives to actively engage in the preparation of the State strategy for the media development and the elaboration of amendments to the media legislation.