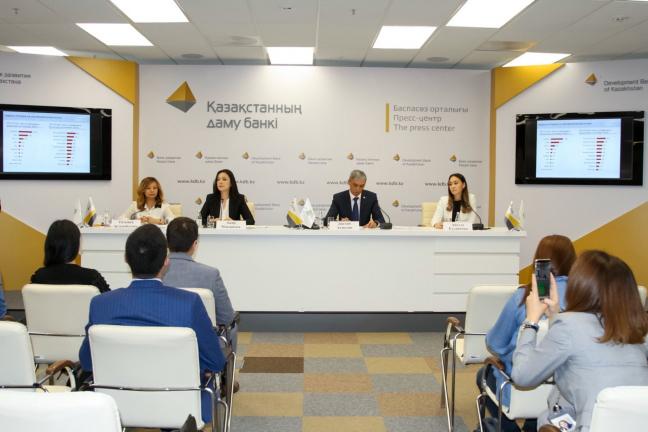 The remaining part in the amount of 5.5 billion tenge will be disbursed by the banks until the end of this year.

The credit conditions of the new Program are similar to the criteria of the current Program of preferential automobile lending:

- the cost of one unit of passenger vehicles-no more than 15 million tenge.

Low-cost car loans are available to individuals - the residents of Kazakhstan - for the purchase of cars of domestic production.

On the above conditions, customers are presented with 46 models of cars manufactured by Asia Auto JSC and SaryarkaAvtoProm LLP with a range of such brands as Kia, Chevrolet, Skoda, Hyundai, LADA, UAZ, JAC, Peugeot, Ravon.

“Preferential car loans have been in great demand since the first day of the launch of the Program of automobile lending in 2015 and still are in high demand. Taking into account all tranches and revolving disbursement, since 2015, 15.9 thousand Kazakhstanis have received preferential car loans totaling 71.7 billion tenge. The new Program will provide an opportunity for even more Kazakhstanis to purchase new cars of domestic assembly on favorable terms. This is beneficial for both consumers and automakers”, Dastan Akhmetov, Managing Director of the Development Bank of Kazakhstan, said.

According to Deputy Director of the regional branch of Halyk Bank of Kazakhstan in Nur-Sultan city Tatyana Arzymbetova, the bank has been participating in the implementation of the State Program of preferential lending for motor vehicles of domestic assembly since the beginning of its implementation.

In total, for the period of the Program of preferential automobile lending, taking into account the revolving disbursement of funds by commercial banks-the Program participants, 15.9 thousand cars were implemented for a total amount of 71.7 billion tenge.