According to the Speaker of the Senate of the Kazakh Parliament, Dariga Nazarbayeva, development of areas, budget, cadre, feedback are the four top priority areas of the Government’s work, Strategy2050.kz correspondent reports. 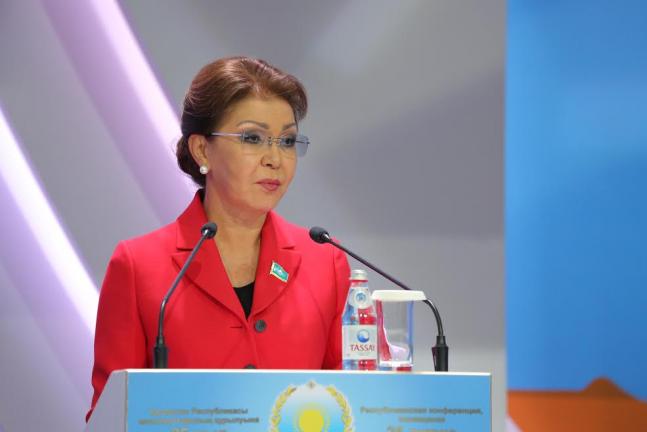 The nation-wide conference to mark the 25 years of maslikhat (local representative bodies) of Kazakhstan has taken place 6 December 2019 at the Independence Palace, with the participation of regional maslikhat, presidential administration and government representatives. 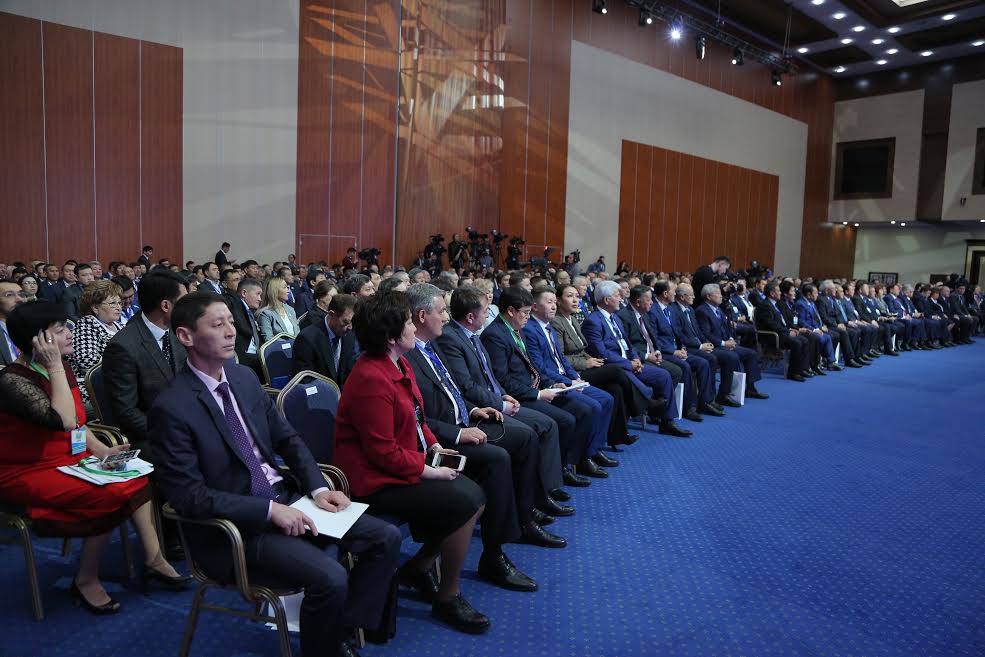 The conference has seen Speaker of the Senate of Kazakh Parliament Dariga Nazarbayeva addressing the audience.

She has called upon deputies of maslikhat and local self-governance bodies to engage on the state programme to develop the regions by 2025, which is on the table in the Government.

“It is deputies of maslikhat and self-governance bodies who are well informed about the territorial issues, thus they should be actively involved in developing state programme, a list of stronghold and satellite settlements,” she said.

She went on to say that prompt steps need to be taken to heal the environment, soil.

“Around 50% of wastewater is discharged without treatment, and 17.6% out of 3 511 solid waste landfills comply with the sanitary norms. In 2018, waste treatment and recycling made up a mere 11.5%,” she said.

According to her, payments for environmental pollution go to local budgets, but are misused.

“Maslikhat of all levels need take control of the funds provided for environmental measures,” she said.

According to her, the budget is key to a decent life quality in cities, and rural areas. Thus, subsides for more than 2 trillion dollars are due to be allocated from the republican budget to local budgets in 2020.

She went on to say that maslikhat should be provided with necessary human, organizational and financial resources to enable them to perform their chores.

Moving onto the fourth priority of the Parliament, feedback that is, Dariga Nazarbayeva has pointed out the growing interest, readiness and crave of the citizens to work for the public good.

“Maslikhat need to open for public to deliberate on existing issues and solve them,” she said, outlining the increasing role of modern communication technologies.

Some maslikhat deputies have been awarded thank you letters for their contribution to the work of local self-governance bodies.