A Central Asian exhibition featuring works created by artists and designers from the region will be presented by The Jewelry Library in New York, which will take place from Nov.15-21 as part of NYC Jewelry Week. 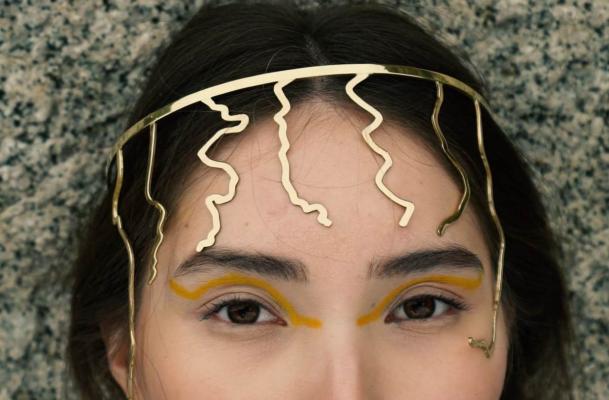 It is an exhibition of contemporary wearable art, said Sulova. “Some people expect to see national traditional jewelry, but this show will not really have any of that sort.”

It all started with her idea to ask the local designers to share news from their home country in the form of a wearable object - a jewelry piece. She believes that for artists in Central Asia, making art is the only way to respond and talk about the events taking place today. 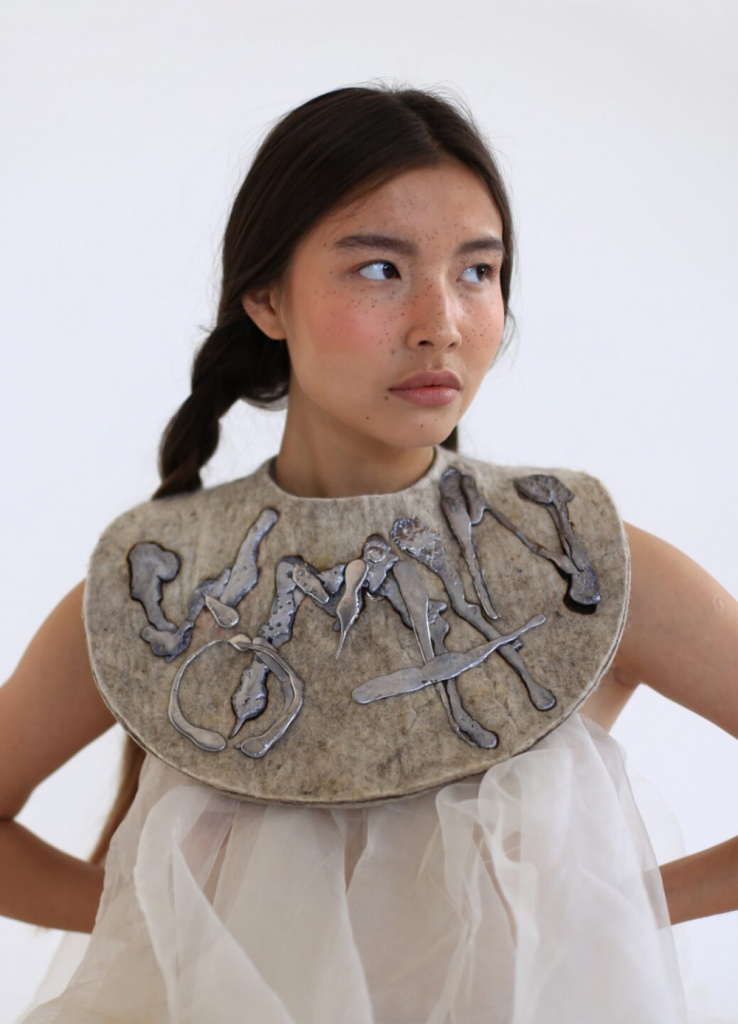 The concept of the exhibition has a geographical representation, the themes of the news are relevant to what we are witnessing in the world, reported the release. Examples include the “Kinematics of Protests,” “Perestroika,” “Wearable Memory Card,” “Women of Kashgar,” and “Cotton as a Curse” works.

Native of Kyrgyzstan, Sulova lives and works in New York. She graduated from New York University where she studied Digital Communications and Media. Being an artist herself, she is also engaged in promoting public art opportunities for local artists and art organizations.

“The main reason for the show is the decolonization of the visual image of Central Asia. It’s way more diverse and there are way more complex and bold artistic statements that the world needs to see,” Sulova explained in an interview for this story.

Sulova feels that the exhibition’s ideas and concepts are universal because the issues related to post-colonialism, climate change, political protests, and transformation caused by modernization are of great interest everywhere.

“We want to represent artists on a high level without any reference to them being from the third world or under-represented,” she explained, articulating the main message of the exhibition. “And we want to show that art is an integral part of peace making and that wearable art can be a powerful tool able to mobilize, call for action, evoke emotions, reflect on past, present, and future.”

Sulova describes Central Asian artists as soulful, incorrupt, and self-ironic, which means the exhibition will engage a diverse audience.

“When I heard that “The Power of Jewelry” was going to be the theme of the New York City Jewelry Week in 2021, I wanted to propose an exhibition that would become a visual and tactile reflection of the news from Central Asia. Through the tapestry of creative visions, artworks, and field notes, I was hoping to portray the complex thinking and challenging statements of makers, designers, and artists from Central Asia,” Sulova wrote in her curatorial field notes.