The world continues to fight against COVID-19. According to Johns Hopkins University, since the beginning of the pandemic, more than 37.6 million people have been infected. More than 1.07 million people have died. Over 28.4 million patients are considered cured. Strategy2050.kz keeps track of developments. 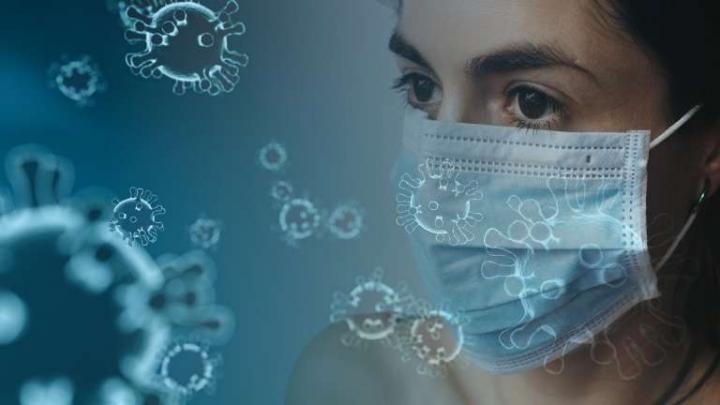 British Prime Minister Boris Johnson intends to tighten the fight against COVID-19 from October 14. The rules will be introduced depending on the epidemiological situation in a particular region. For example, Liverpool City Region will close pubs and fitness studios and meetings between people who do not live together will be prohibited. In a number of other regions, such meetings will be prohibited only in closed spaces. Earlier in the UK, pubs and restaurants were banned from working after 10:00 p.m., and the number of groups getting together was limited to 6 people. Wales, Northern Ireland and Scotland have their own rules.

From October 14 Munich will also strengthen quarantine measures due to the large number of people infected. In particular, the sale of alcohol is prohibited in restaurants and cafes after 10:00 p.m., a "mask regime" is introduced on some streets in the center, and the number of groups allowed to gather in restaurants is reduced from 10 to 5 people. Earlier it became known that more than 50 cases of infection per hundred thousand people were detected in Munich over the past seven days (a critical point of the Robert Koch Institute).

In Berlin, during the last testing, the coronavirus was detected in 28 police officers. At the same time, 271 police officers were previously sent to quarantine.

Russia reported 12,846 infected people per day, which became the highest figure since the beginning of the pandemic. 197 people died from the consequences of the infection.

The Moscow authorities intend to restrict the travel privilege for schoolchildren and pensioners from October 9 to 28. More and more educational institutions are transferring to a distance format of learning.

A number of experts argue that the autumn wave of the pandemic may turn out to be many times larger than the spring one.

According to official data, the rate of infection spread in Russia continues to grow.

From October 10, the citizens of the country must wear face masks outdoors. In addition, 38 residential places, affected by the pandemic, introduce additional measures, in particular a partial ban on events and family celebrations. But people reacted with hostility to anti-coronavirus measures. In Warsaw, several hundred people organized a protest without masks and social distancing.

The new coronavirus most often spreads through small droplets or aerosol particles, but it is still not clear how much of a role contaminated surfaces play in the transmission of the virus. One of them - human skin - can be of great importance for the spread of infection. Thus, a group of researchers from the Kyoto Prefectural Medical University in Japan found that the new coronavirus infection can survive on the skin for up to nine hours. This is more than four times longer than the swine flu, which is up to two hours.

“Good hand hygiene is important to prevent the spread of SARS-CoV-2 infections”, the researchers emphasize.

It is noted that the use of a disinfectant with 80% alcohol content kills viruses within 15 seconds. Also, previous studies have proven the same effectiveness of soap.

Scientists believe their developments could help develop more effective strategies to combat COVID-19 to prevent a second or third wave of the pandemic.