Established in 1994, 25 years ago, at the initiative of Sara Nazarbayeva, a wife of First Kazakh President Nursultan Nazarbayev, the Corporate Fund SOS Children’s Villages of Kazakhstan functions under the international quality standards and in the best interests of the child. So far, three SOS children’s villages operate within the country in cities as Nur-Sultan, Almaty and Temirtau, the Strategy2050.kz correspondent informs. 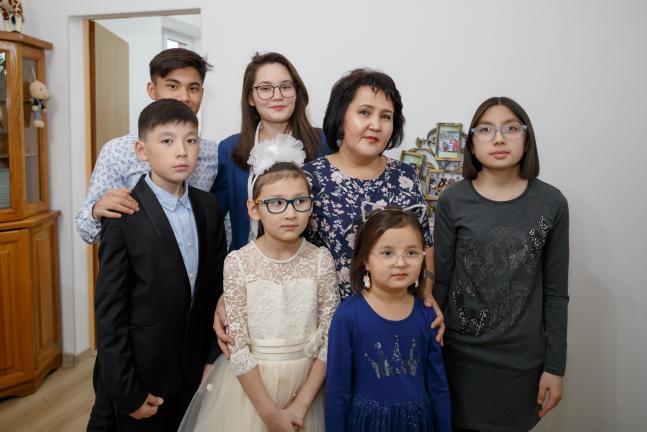 The Corporate Fund SOS Children’s Villages of Kazakhstan aims at greater social support and the promotion of the rights of children without parental care to foster their ability to flourish in a family setting. The Fund has a national office, which is a coordinating body, as well as SOS children’s villages in three Kazakh cities – Almaty, Nur-Sultan and Temirtau (set up in 1997, 2000 and 2004 respectively). This year marks the 25th anniversary of the Fund.

Playing a socially vital role, it, based in the Kazakh capital of Nur-Sultan, gears towards orphanhood prevention, greater family sustainability and SOS families’ integration in the society. 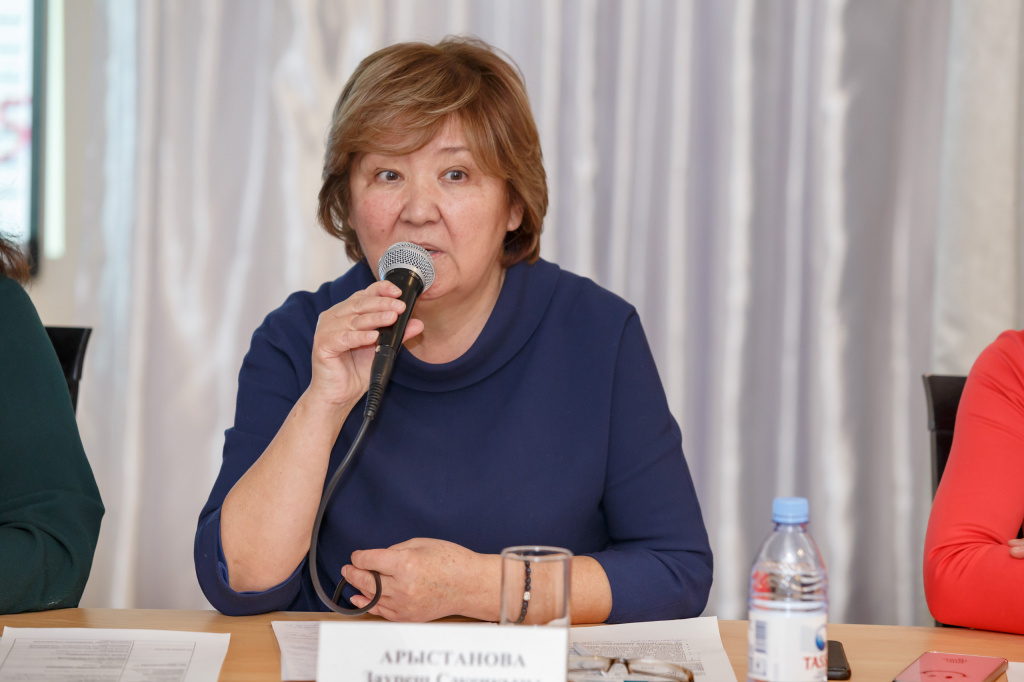 “November this year will mark 25 years since the establishment of the SOS Corporate Fund in Kazakhstan, and the SOS Children’s Villages in Nur-Sultan will celebrate its 20 years in summer next year, which is a considerable period of time for Kazakhstan, with us [SOS Children’s Village in Nur-Sultan] being set up in the early years of independence of Kazakhstan. We aim at accomplishing all tasks the Government sets before us”, Zauresh Arystanova, director at the SOS children’s village in Nur-Sultan with over 10 years of working experience in that area, said.

Currently, the SOS Children’s Village in Nur-Sultan has 10-12 families, with the number of children living in those houses totalling 50-70.

“The concept behind the SOS Children’s Village is a sustainable family care programme for orphans and children without parental care. A SOS mother, who is caring, loving and supportive, takes 4-6 children under custody and lives with them in one of the many houses in the village. Such children attend city schools, as well as various groups and clubs”, she said. 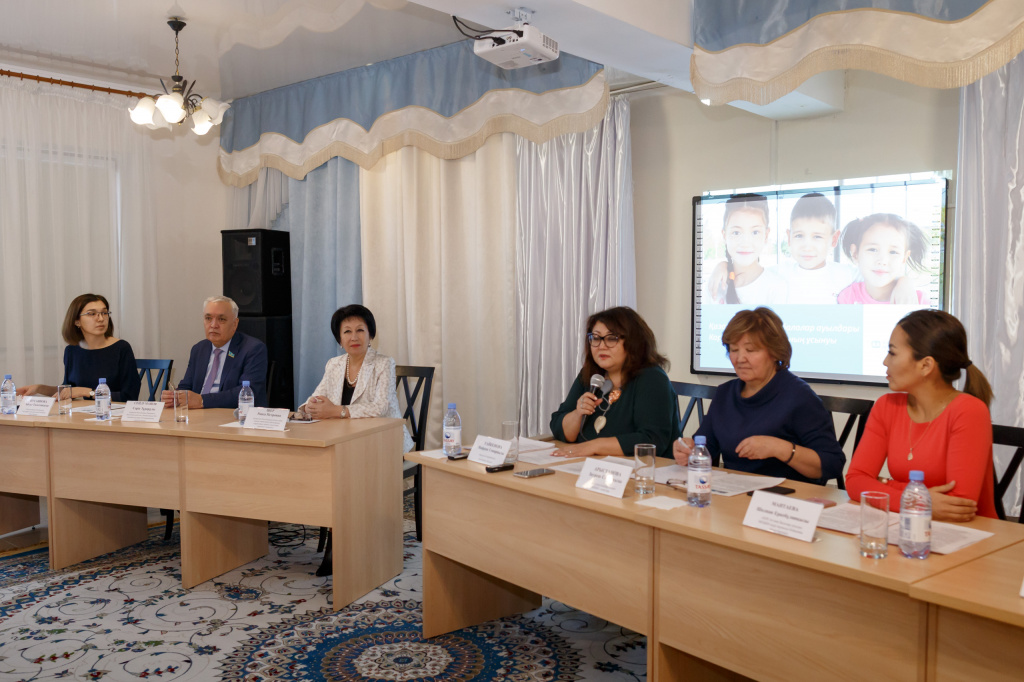 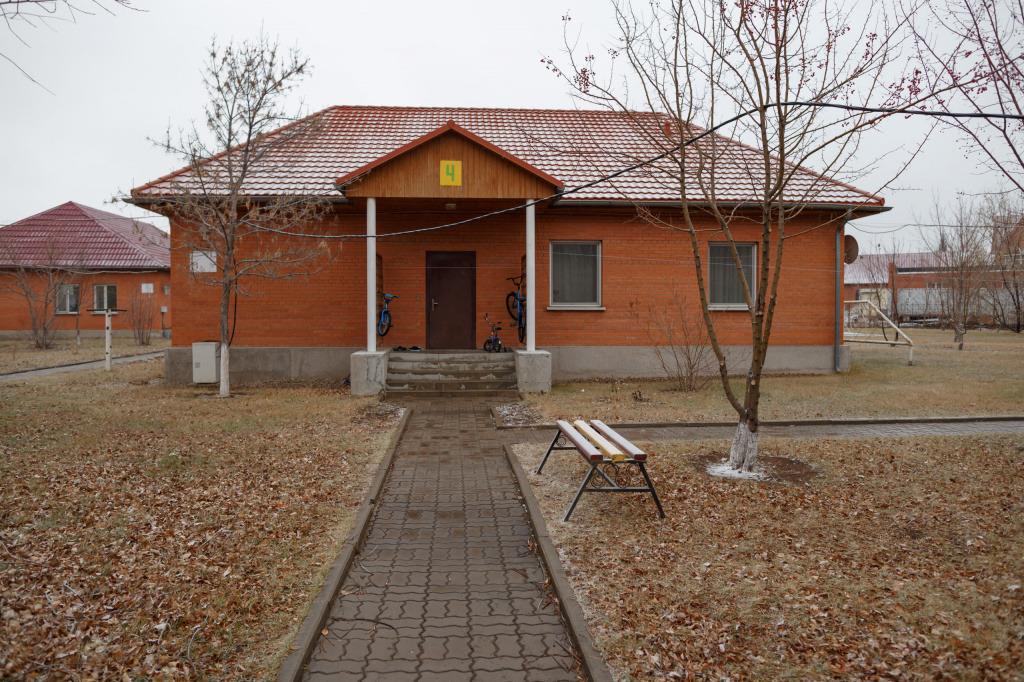 Youth custody is the next step for the children after school graduation and getting a professional education, with it being a part of the programme supporting 16-year old and over youngsters to go into independent living.

The SOS Children’s Village in Nur-Sultan is commissioning the social projects to stand by youth, among them the Project “Strengthening Families and Preventing Social Orphanhood” (2007-2013) resulting in 98% of the children returned back to their biological families; the Youth Resource Center “Me Matter” carried out between 2009 and 2015 for former pupils of boarding institutions, and whatnot. 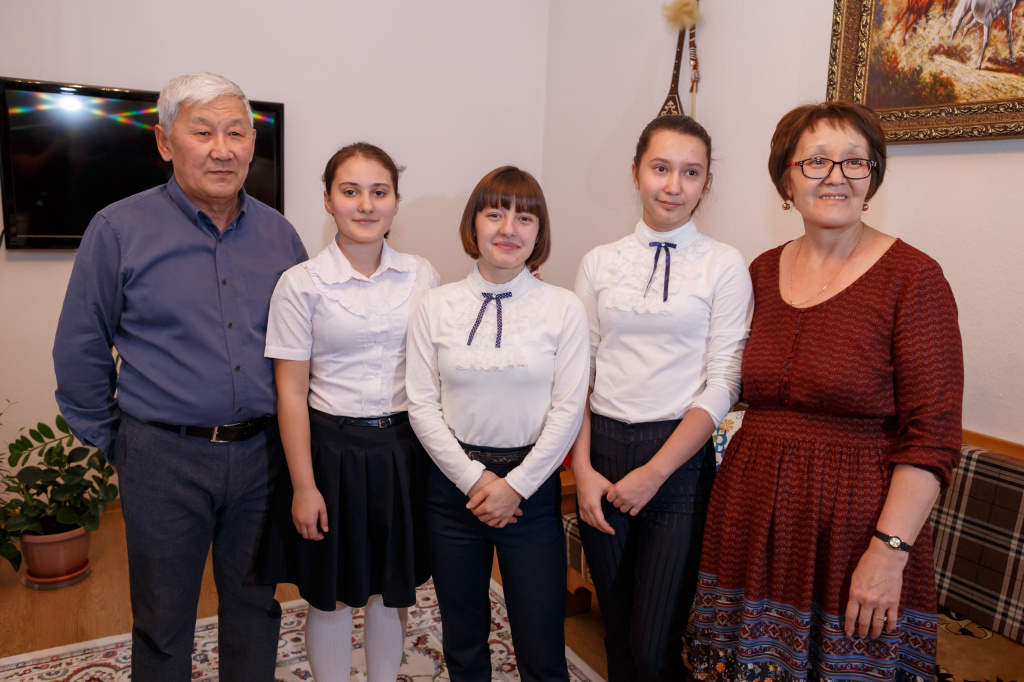 One of its on-going projects includes SOS Married Couple that has been piloting since 2017 and aims at rising up the children in a full family. A married couple is placed on the same footing as other SOS families. Now, there are two married couples within the children’s village in Nur-Sultan.

The Family Support Center based in the confines of the SOS Children’s Village in Nur-Sultan provides aid to the families in difficulty, families both with low income and many children. The Centre works with biological families of at-risk groups, as well as deals with family placement issues. 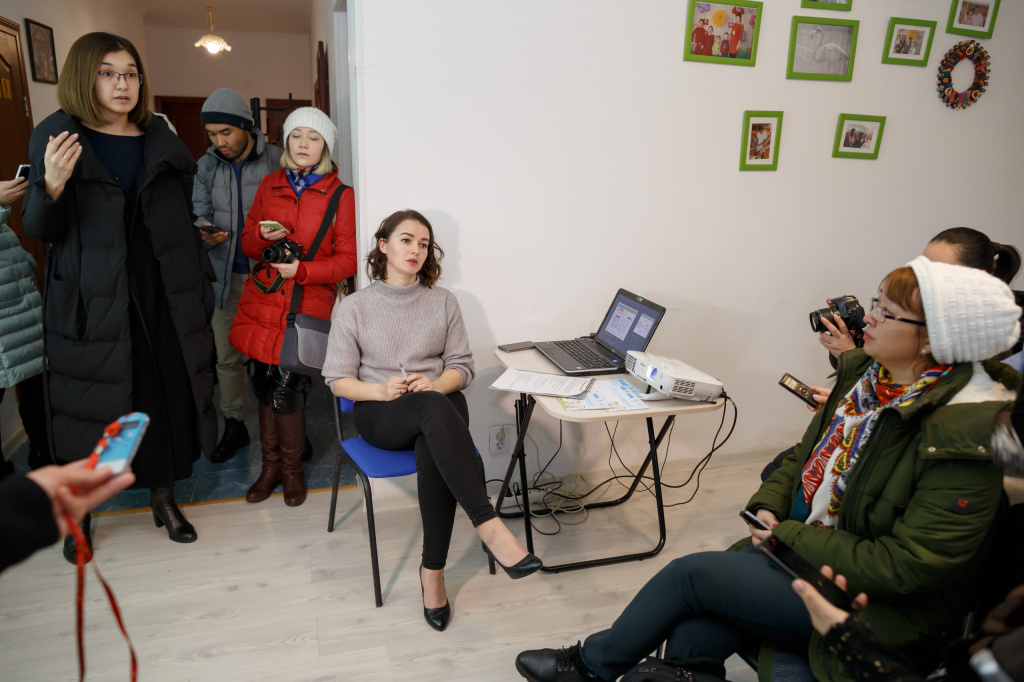 “The Centre has been operating since 2017 thanks to the financial support from the Samruk Kazyna Trust Fund. Our target group includes children at the risk of abandonment by their parents bad at fulfilling their parental duties. Our main objective is to advocate the rights of a child. We work both with biological families and the families that have taken children under foster care”, Anna Konyakhina, the Centre’s coordinator, said.

Kazakhstan’s SOS Children’s Villages Corporate Fund is largely financed by the State, and cooperates with other major companies running within the country, including Samruk Kazyna National Welfare Fund, BI Group, Kazakhstan’s key player in construction, Eurasian Group Corporation, and others. 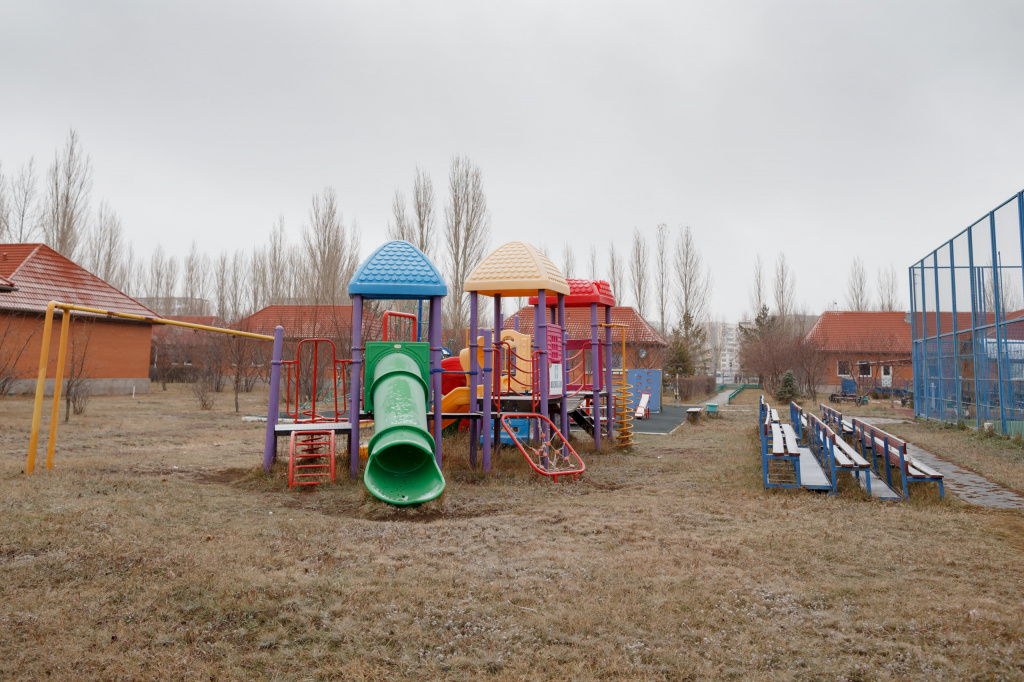 Over 25 years of existing, 296 children have left SOS Children’s Villages of Kazakhstan as self-sustaining young adults, with 95% holding intermediate and higher educational qualifications, and 68% having housing.

While the total number of children received over the period of the Fund’s operation equals 581, half of them either were returned to their biological parents or were placed in families for tutorship or foster care. 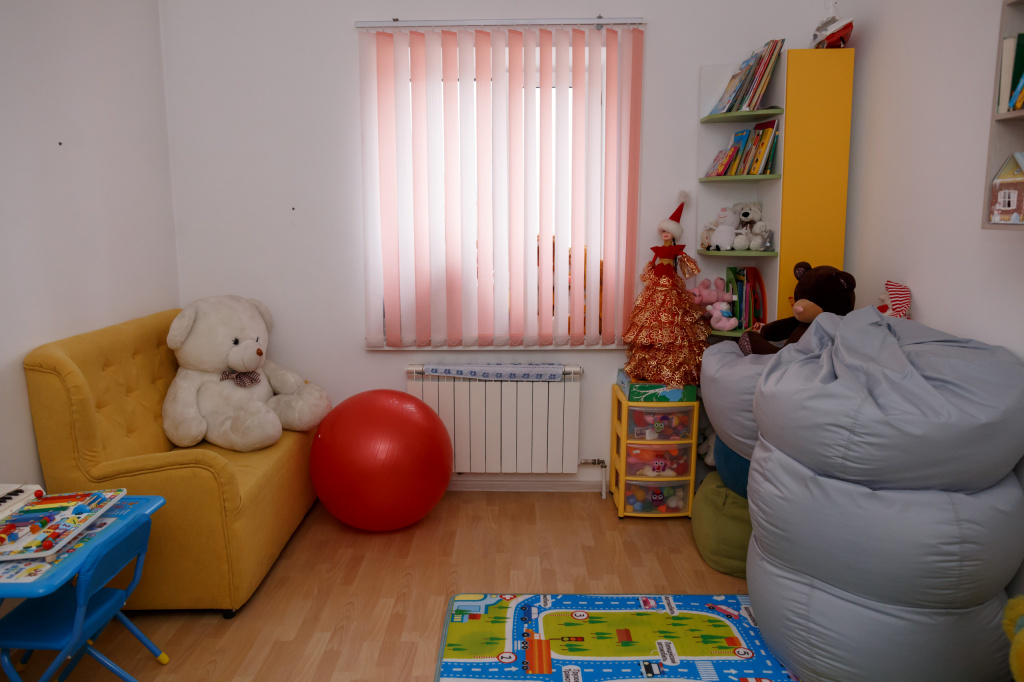 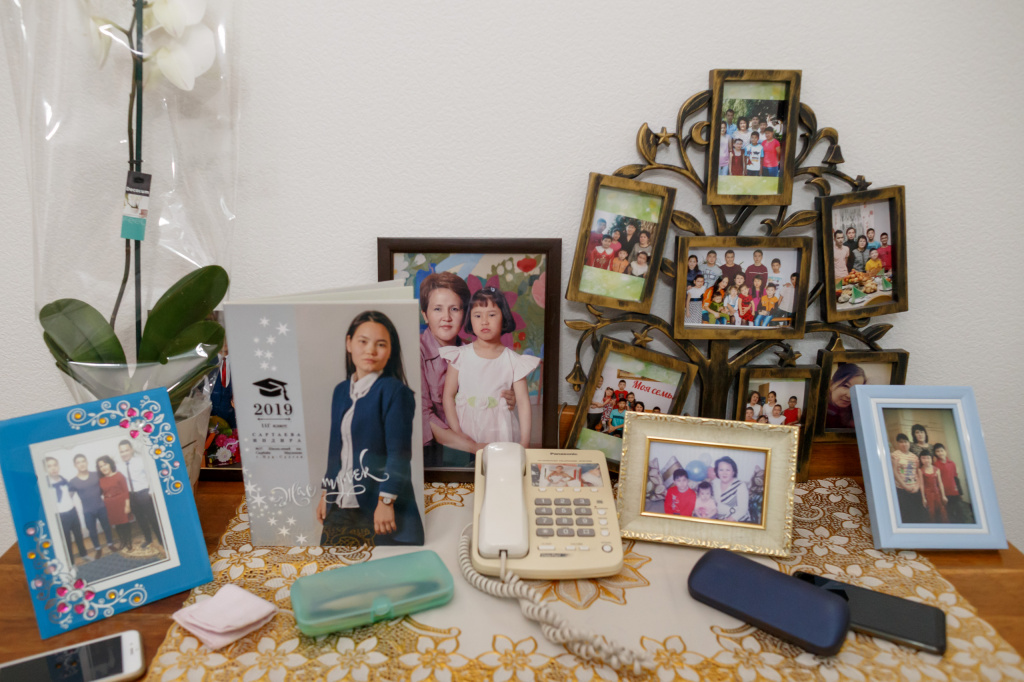 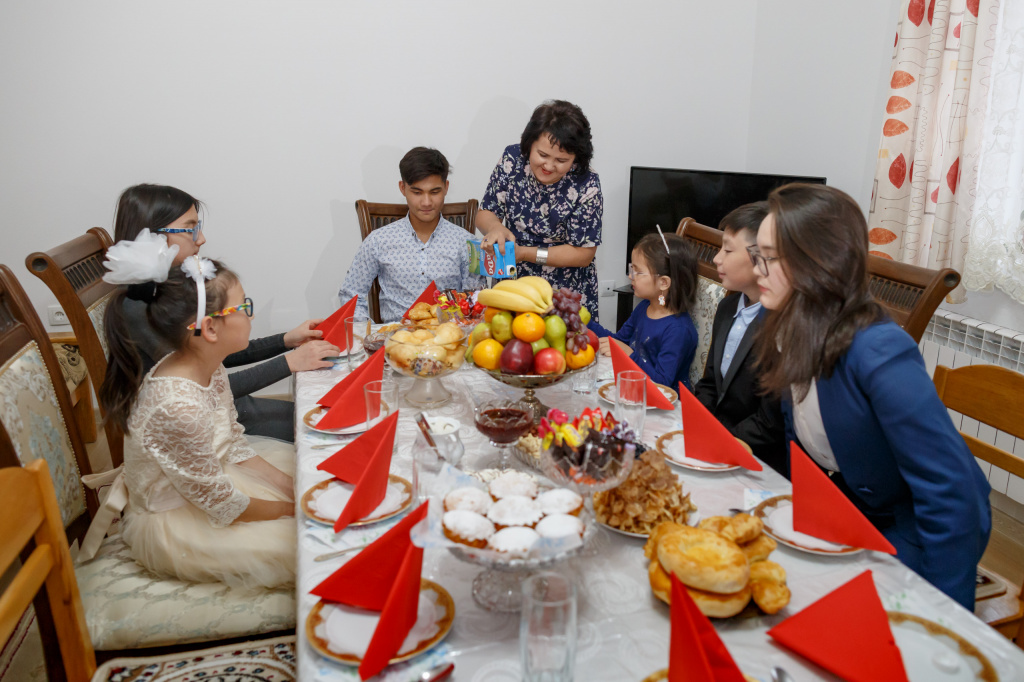 Austria was first to adopt the concept of a SOS children’s village staring 1949 for those who lost their parents during the War. The idea was hugely supported throughout Europe and is popular worldwide. Austria’s International Community SOS Kinderdorf International celebrates its 70th anniversary this year.