Coronavirus latest: at a glance

The Guardian has published a summary of the biggest developments in the global coronavirus outbreak, Strategy2050.kz reports. 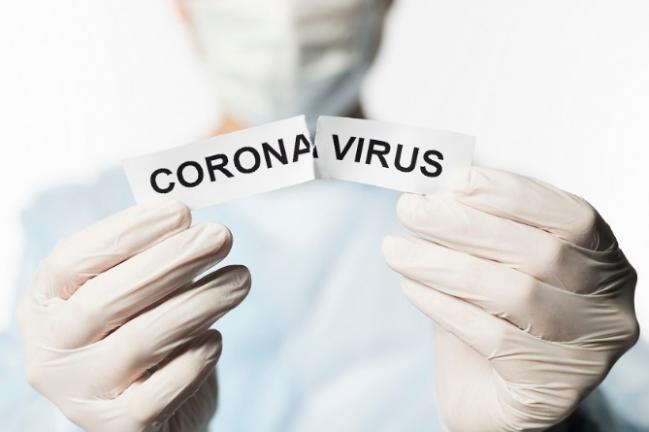 Key developments in the global coronavirus outbreak today include:

The number of people known to have been infected with the virus increased to at least 466,955, according to data compiled by Johns Hopkins University. In addition, 21,162 people have died and 113,770 people have recovered since the outbreak began.

Latest figures from the public health authorities in the UK’s constituent nations put the death toll at 465 people. In England, 414 people have died, while Scotland and Wales have both seen 22 deaths and seven further lives have been claimed in Northern Ireland.

The country’s Department of Health and Social Care said that, as of 9am on Wednesday (GMT), 9,529 people have tested positive; an increase of 1,452 on the same time on Tuesday.

France’s director general of health, Jérôme Salomon, said there were now 25,233 confirmed cases, while 1,331 people have died; of whom 86% were people aged older than 70 years. The death rate rose by 231 in 24 hours. These are hospital deaths only, not those in retirement homes or outside hospitals.

Greek health authorities reported a rise in the death toll, saying 22 people – the vast majority men – had succumbed to the virus.

The health ministry’s spokesman and infectious diseases expert, Prof Sotiris Tsiodras, announced that another 78 people have tested positive, bringing the total number of confirmed cases to 821. Although 36 patients have recovered, 134 people are being treated in hospital, with 54 in intensive care.

The economic downturn and job losses caused by the pandemic are likely to be worse than the 2008 recession, according to World Trade Organization projections. Its director general, Roberto Azevêdo, said: “Recent projections predict an economic downturn and job losses that are worse than the global financial crisis a dozen years ago.” He added that concrete forecasts were not yet available but its in-house economists expects “a very sharp decline in trade”.

US prepares to bring home tens of thousands

As many as 50,000 Americans may need their government’s help in getting home, the US state department says; a huge increase on its previous estimate of only about 13,500. Ian Brownlee, the head of the department’s repatriation task force, said it had brought back more than 9,000 people from 28 countries, while another 9,000 are set to return on 66 flights over the next nine days. But the scale of the problem is straining resources.

WikiLeaks founder loses bid to be bailed over coronavirus

Julian Assange was denied bail after arguing he is at risk of contracting the virus in the British prison where he is being held. “As matters stand today, this global pandemic does not as of itself provide grounds for Mr Assange’s release,” the district judge Vanessa Baraitser said at Westminster magistrates court.

Britain’s deputy ambassador to Hungary, Steven Dick, died after contracting coronavirus, the Foreign and Commonwealth Office confirms. The 37-year-old died in hospital in Budapest on Tuesday.

The infection is still spreading in Italy but, for the third consecutive day, its rate has slowed. The World Health Organization says the country could reach its peak number of coronavirus cases on Sunday.

The death toll rose by 743 to 6,820 on Tuesday and, on Wednesday, the national federation of doctors said another four Italian doctors had died, bringing the total to 29.