A secretariat meeting was held in Nur Sultan in preparation for the VII Congress of Leaders of World and Traditional Religions. The event was chaired by Speaker of the Senate of the Parliament of Kazakhstan, head of the Secretariat of the Congress Dariga Nazarbayeva, Strategy2050.kz reported with the reference to the press service of the Senate. 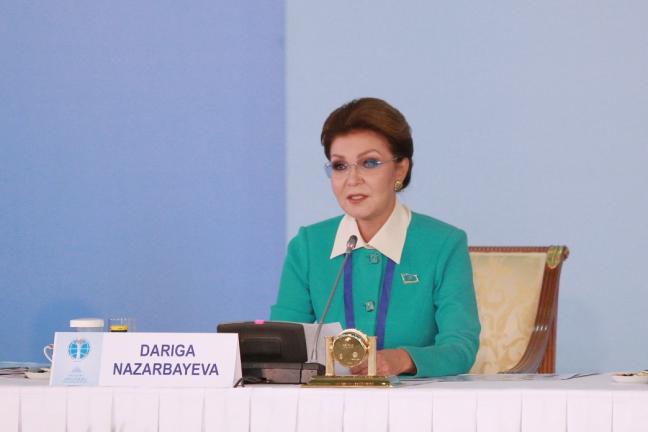 Addressing the members of the Secretariat, the Senator emphasized that the initiator of the idea of ​​holding the Congress of Leaders of World and Traditional Religions was First President of Kazakhstan, Leader of the Nation Nursultan Nazarbayev. 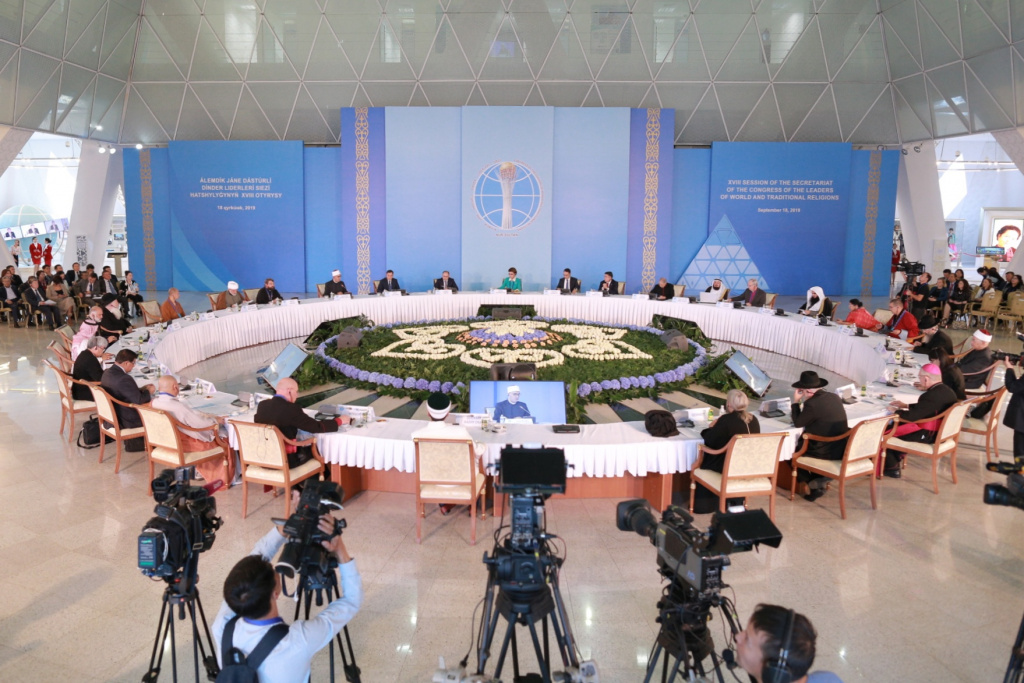 “A peacemaker recognized by the international community, who initiated Kazakhstan’s renunciation of a colossal arsenal of nuclear weapons, the Head of the country, which has become a regional stronghold of stability and security over the years of independence, Nursultan Nazarbayev was heard by all the leaders of major world religions and faiths, his idea of ​​holding an open interfaith dialogue at that moment received support around the world”, the head of the Congress Secretariat said.

The inter-religious summit demonstrates to the world the true calling of all religions, the commonality of moral and ethical principles, their huge peacemaking and humanitarian potential.

The First Congress of Leaders of World and Traditional Religions was held in 2003, at that time mankind was experiencing an acute crisis of interfaith confidence, which swept almost the entire planet after a series of cynical terrorist acts committed under the cover of religious contradictions.

“Unfortunately, issues of extremism, terrorism and other forms of violence are still on the agenda. There are no such faiths whose temples and flock have not been attacked by fanatics and extremists over the years”, the head of the Senate stated.

She noted that the Congress of World and Traditional Religions made an invaluable contribution to the peace processes on the Earth, to educate people in the spirit of tolerance and mutual respect.

“Even in their first declaration, the congress participants declared their readiness to “make every effort to prevent the use of religious differences as an instrument of hatred and contention, and to protect humanity from the global conflict of religions and cultures”, as well as “promoting values ​​such as tolerance, truth, justice and love as the main goal of any sermon”. Today it seems to me appropriate to recall one of the principles of the declaration formulated by the participants of the 5th Congress in June 2015: “To call on the parties of military conflicts to end the clashes, declare a truce and, through negotiations, work out agreements to end the violence, protect civilians, and resolve all contradictions peacefully”, the Senator said.

D. Nazarbayeva expressed confidence that Kazakhstan’s example and widespread commitment to the spirit of the Congress’s declarations will further reduce tension in conflict zones, bring civilizations closer and strengthen peace and stability on the planet.

“Now we are faced with the task of transferring to the conditions of the peacemaking processes of modern civilization this valuable centuries-old experience gained by each of the denominations presented today by you, members of the Congress secretariat in this hospitable hall of the Palace of Peace and Concord, specially designed as a symbol of tolerance and openness”, the Senator noted.

The meeting participants discussed the agenda of the Seventh Congress of Leaders of World and Traditional Religions planned for 2021, and also worked out a work plan for the inter-congress period.