Coins and stamps depicting al-Farabi and Abai issued in USA

The Kazakh embassy in Washington initiated the issuance of commemorative coins of al-Farabi, as well as postage stamps with the image of Abai Qunanbaiuly, the Kazakh foreign ministry informs. 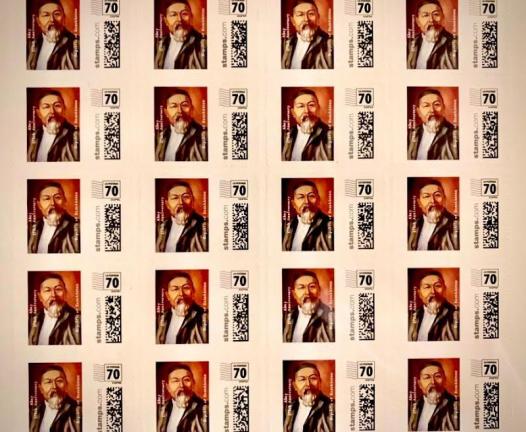 On the front side of the coin there is an image of al-Farabi, and on the reverse side is the logo of Rukhani Zhangyry with an eagle soaring over the steppes, representing the revival of the cultural and spiritual heritage of the Kazakh people. 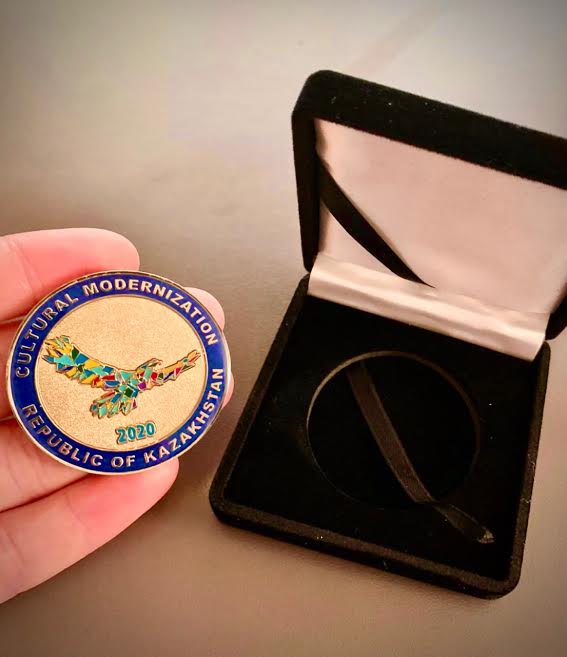 The embassy plans to hold a series of events this year dedicated to al-Farabi and Abai Qunanbaiuly. In particular, February of this year will see the screening of Kazakh films at leading U.S. universities. During the year, photo exhibitions and round tables are planned, as well as the presentation of books on the life and work of al-Farabi and Abai Qunanbaiuly for American experts and academia. Also, the embassy releases photos about Kazakhstan’s 19th-century history on a regular basis taken by Western travellers.