The pace of the development of Turkistan city in southern Kazakhstan could not go without attention, as construction is booming. Turkistan unveiled the doors of Central Asia’s largest Keruen Saray multifunctional tourism complex, reports a Strategy2050.kz correspondent. 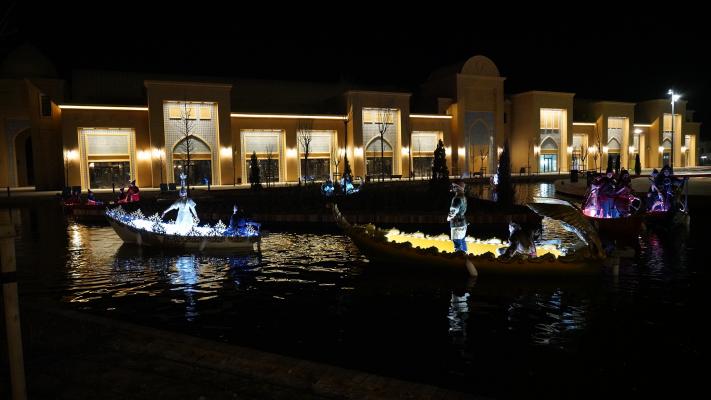 The new venue located on 20.5 hectares has already been dubbed as Kazakhstan’s Venice with its grand canals that reflect the azure sky. In the future, they will host the Boat Parade theatrical water show. 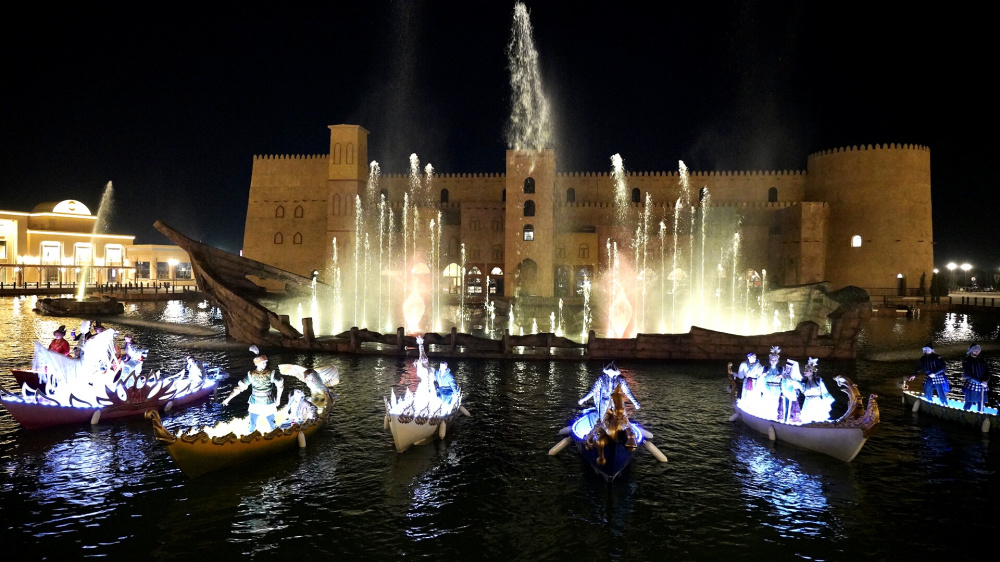 The construction began in December 2019 by Turkistan Tourism City company providing jobs to more than 4,000 people. 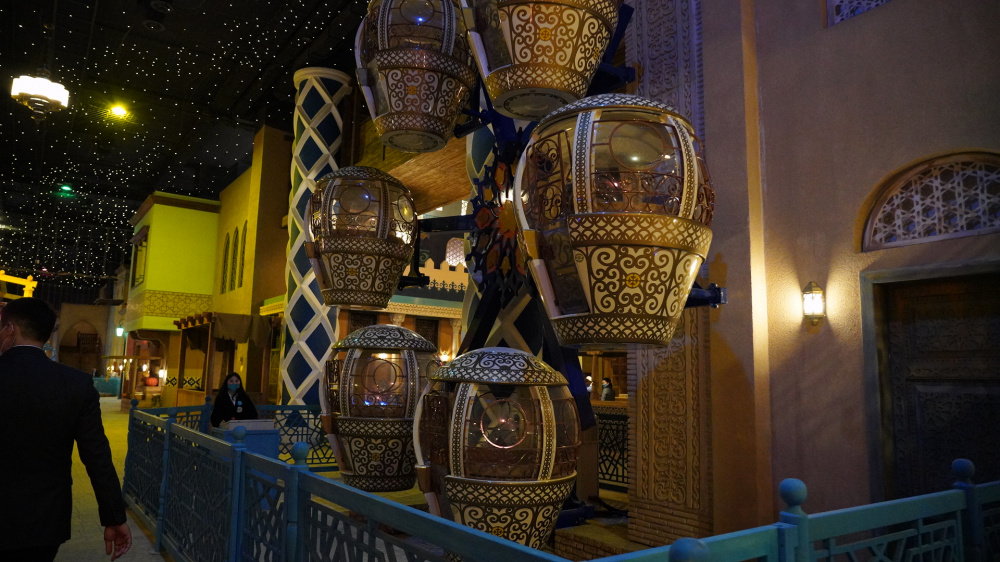 Visiting the Keruen Saray complex, one would immerse in the ancient Silk Road period with vibrant streets full of merchants and craftspeople. There is also an amphitheatre for horse shows, an oriental bazaar, shopping malls and boutiques, hotels and restaurants, a spa and fitness centre, a cinema and a family entertainment centre. 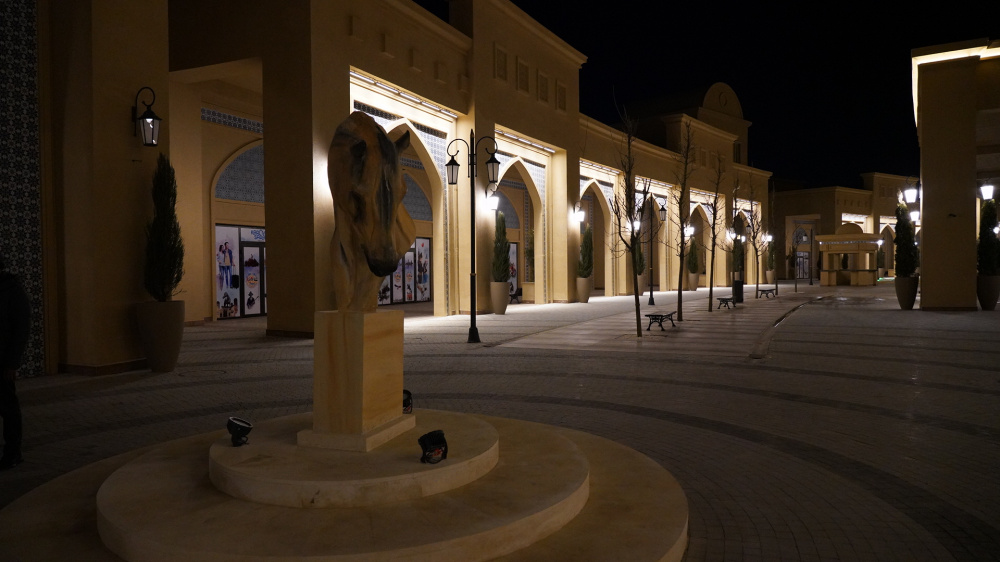 The officials hope the new complex will attract tourists and will become the second most popular sight after the Khoja Ahmed Yasawi mausoleum that has been listed in the United Nations Educational, Scientific and Cultural Organisation (UNESCO) world cultural heritage list since 2004. 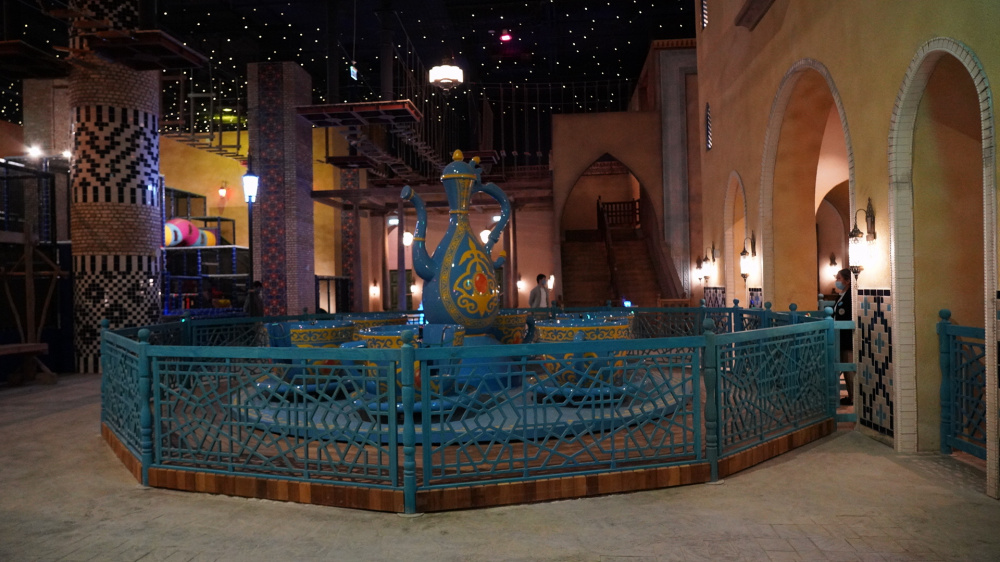 Along with the Keruen Saray complex, Turkistan city also witnessed the opening of the Kazakh Music Drama Theatre located in an area of more than 11,000 square metres. It is designed for 510 places.

“Turkistan is the land of fathers, a blessed place and home for all Turkic people. It is known that our ancestors received spiritual knowledge from the great teacher Khoja Ahmed Yasawi and spread Turkic Islamic culture in the world. On the initiative of First President Nursultan Nazarbayev, the city of Turkistan has undergone a fundamental transformation and acquired a new image,” said President Kassym-Jomart Tokayev during the Informal Summit of the Turkic Council on March 31.

In 2020, the city unveiled a brand new sports arena, two international chain hotels, a congress centre and an international airport from where citizens could now fly to Nur-Sultan, Almaty and Istanbul, among other destinations. 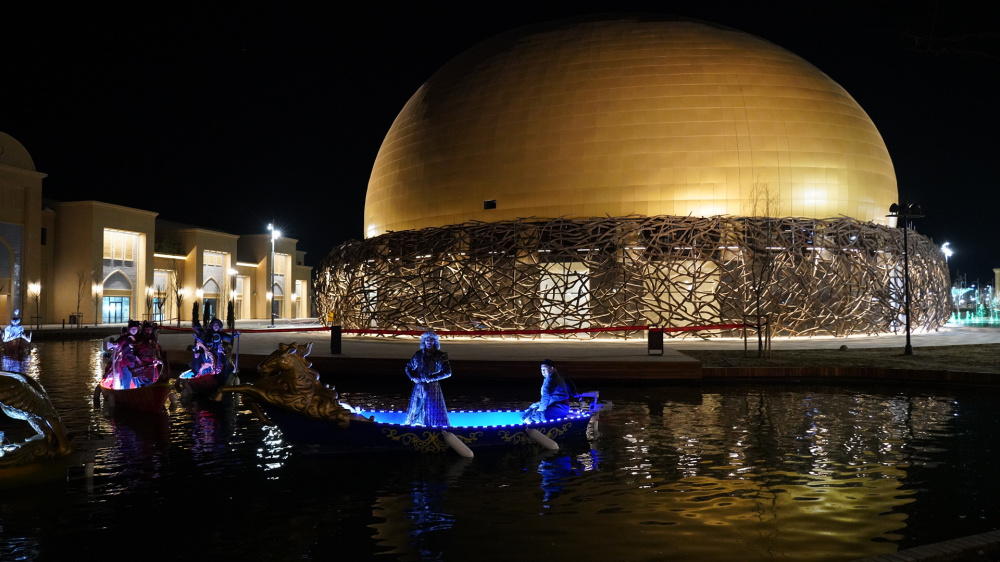 Turkistan has been considered a sacred place, home to numerous sacred sights and mausoleums. 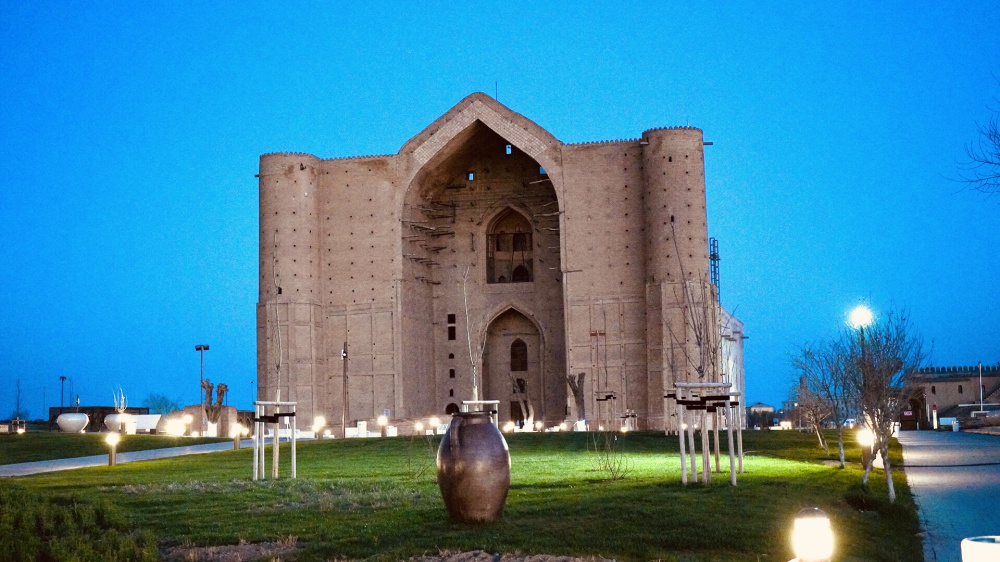 It is particularly revered among Muslims, as many come for pilgrimage to Khoja Ahmed Yasawi mausoleum honouring the Sufi teacher Khoja Ahmed Yasawi, who lived in the 12th century and had a significant influence on the school of Sufism throughout the Turkic speaking world and had many students, his followers. Prominent Kazakh khans - Abulkhair Khan, Abylai Khan and Yessim Khan, and Kazakh judge Kazbek-bi - are buried inside the mausoleum. 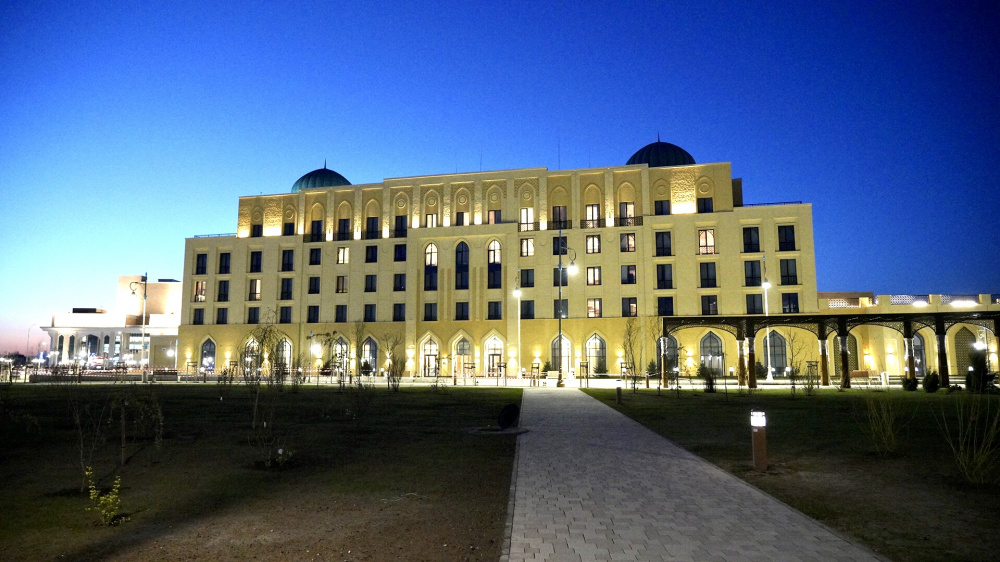 In 2020, the gross regional product is estimated at two trillion tenge (US$4.6 billion), increasing by 25 percent compared to 2018. 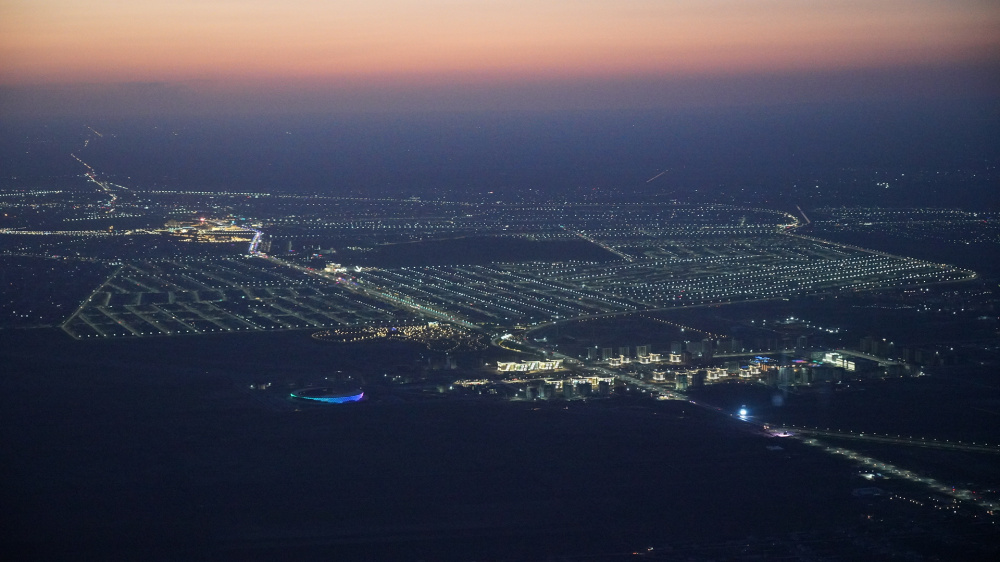 Among the major projects launched in 2020 were a plant to produce asphalt concrete, ready-mix concrete and reinforced concrete products, two solar power plants and the first stage of the Ekoinvest greenhouse production complex.

The main driver of the region’s economy has been agriculture with a total output amounting to 729.7 billion tenge (US$1.68 billion), a 34 percent increase compared to 2018. This put the Turkistan region in the top three nationwide.

The volume of agricultural exports amounted to $212.5 million increasing by 64.4 percent.

The development of small and medium-sized businesses has been a national priority, what President Kassym-Jomart Tokayev has repeatedly said. 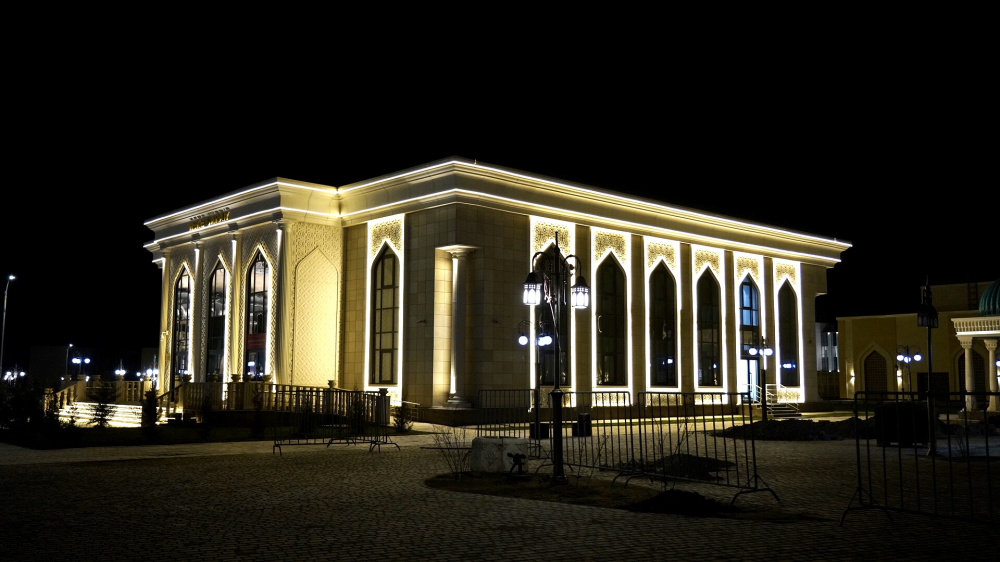 The Turkistan region has 140,600 SMEs involving 218,000 people or 27 percent of the region’s economically active population.

Between January to September 2020, the businesses produced goods and services worth 554.4 billion tenge (US$1.28 billion).

The nation’s Economy of Simple things programme also showed positive results in the region. The program is designed to support businesses that produce the most needed goods and services for daily use among the population.

Across the region, 287 projects received financing from the programme totalling 29 billion tenge (US$66.8 million).

Businesses also benefit from the nation’s Business Road Map 2025 with the budget growing by 23 percent to 2.9 billion tenge (US$6.68 million).