Belarusian President Alexander Lukashenko has appointed Roman Golovchenko, the chairman of the State Military Industrial Committee, as the country’s new prime minister, Strategy2050.kz has learnt from the BelTA news agency. 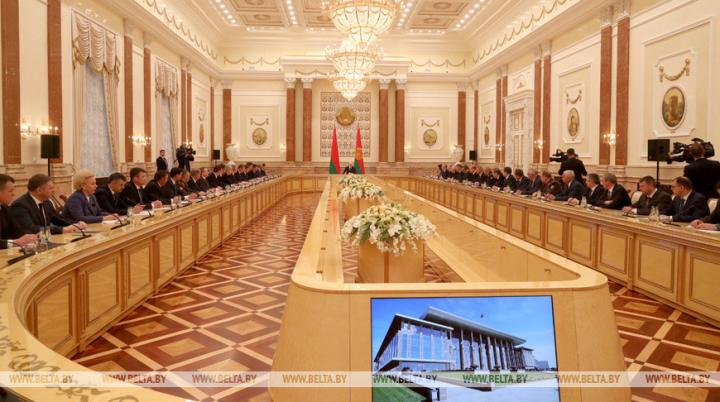 Lukashenko said that he had no grievances against former Prime Minister Sergei Rumas and welcomed his plans to do business.

"There are no major grievances, but the man wants to run a business. I welcome it," the Belarusian president pointed out. 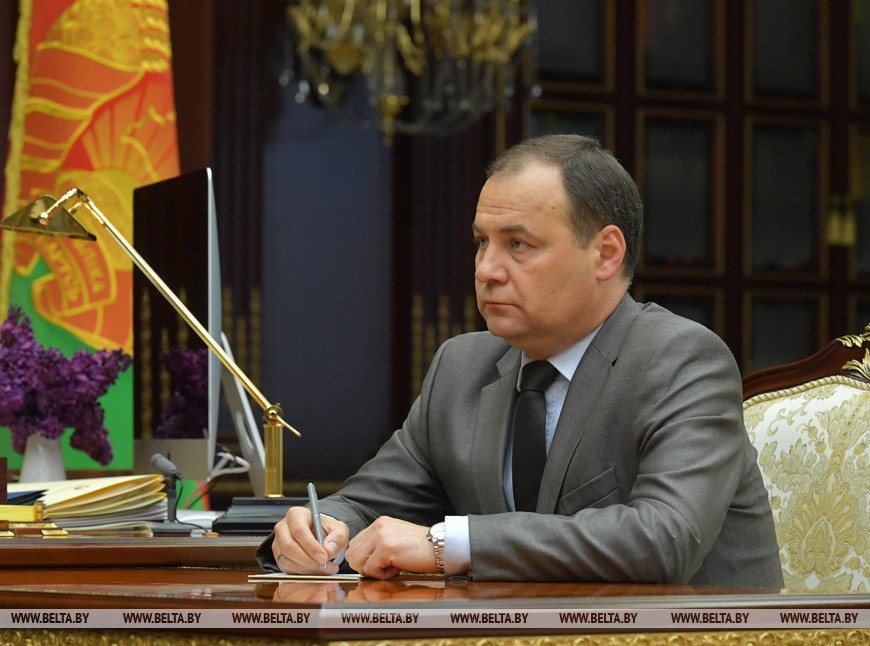 Golovchenko, 47, is a graduate of Moscow State Institute of International Relations and the Belarusian Presidential Academy of Management. He served as a chief expert at the State Secretariat of the Belarusian Security Council in 1997-2002, as a deputy department head at the Prosecutor General’s Office in 2002-2005, as a principal advisor at the Foreign Policy Department of the Presidential Office in 2005-2006 and as a principal adviser at the Security Council’s State Secretariat in 2006-2009. Golovchenko was appointed as a minister counsellor at the Belarusian embassy in Poland in 2009 and became the first deputy chairman of the State Military Industrial Committee later the same year. In 2013-2018, he served as Belarusian ambassador to the United Arab Emirates with concurrent accreditation to Qatar, Kuwait and Saudi Arabia. He took the helm of the State Military Industrial Committee in 2018.