The jubilee milestone has been reached in August 2020, Strategy2050.kz reports. 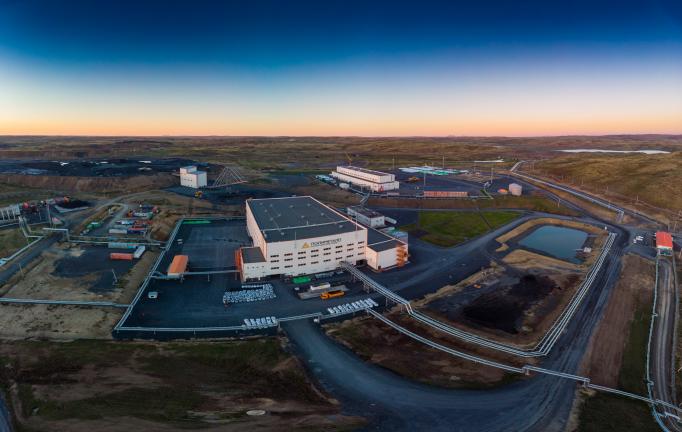 In the world ranking, Kazakhstan is in the top ten gold producers. The gold output growth is due to large projects such as the opening of Bozshakol and Aktogay deposits (Kazminerals), the modernization of Akbakay gold recovery plant, the Pustynnoye project (AK Altynalmas JSC), the mining at the Kyzyl project (Polymetal) and the launch of a new refinery - Tau-Ken Altyn LLP.

Bakyrchik mining enterprise located in East Kazakhstan region traditionally shows high results. Kyzyl is a world class asset. The project combines the Bakyrchik refractory ore deposits and a concentrating plant, the production of gold concentrate there began in Q2 2018. In Q3 2018, the full design capacity of 150 thousand tons per month was achieved with 86% recovery.

Recently the enterprise has produced the 25th anniversary ton of gold, and this is far from the limit. According to the latest estimates, the production cycle of Kyzyl will last until 2047. 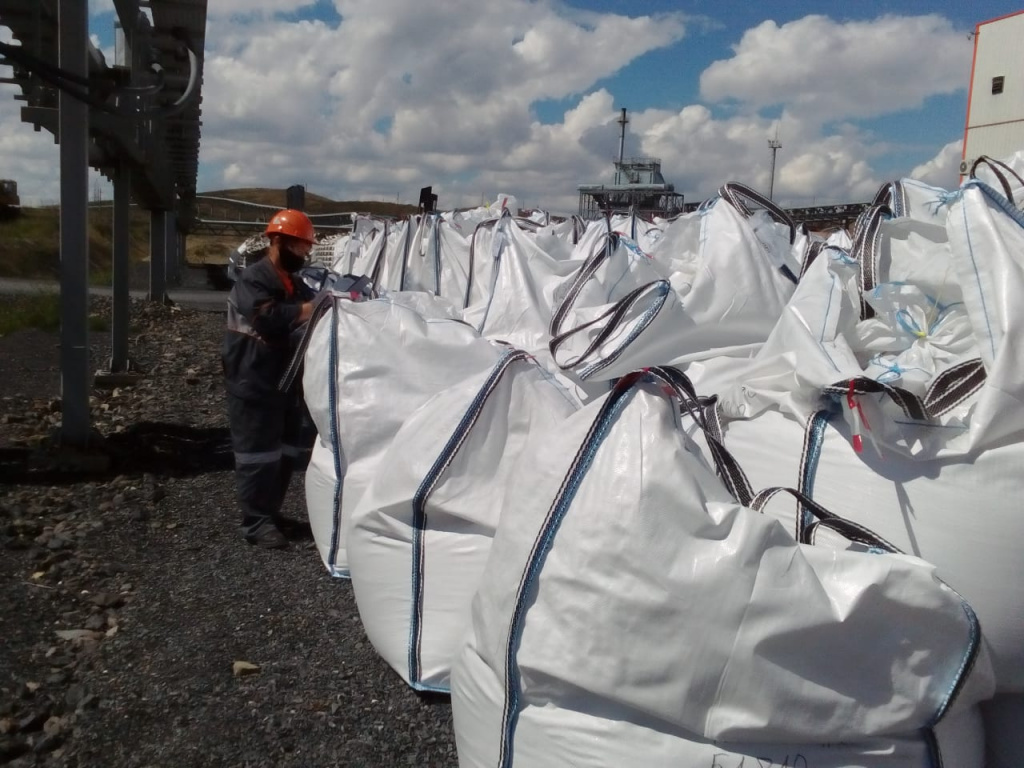 It should be mentioned that the output was delivered half a month earlier than expected. The pace of work was accelerated by the optimization of the technological process, which was proposed and carried out by the employees themselves.

“In May, we optimized the technological process. The engineering solution, which was proposed by our technologists at the suggestion of head of the factory Nadir Galimov, made it possible to produce the 25th ton of gold two weeks ahead of planned targets”, said Antonina Yefremova, ore enrichment specialist at Bakyrchik mining enterprise.

According to chief engineer of the plant Vladimir Savelyev, the essence of the innovation is in the redistribution of flotation flows, a traditional method of ore processing. This made it possible to increase the percentage of recovery of the precious metal.

“The extraction of gold consists of certain operations. At one of the flotation stages, we found a way to increase the metal loading by about 10 kilograms per shift. The adaptation did not require significant costs. Our technologists thought and implemented everything themselves”, said Savelyev.

“I am a native of Bakyrchik. 80 percent of my townsmen work in my technical control department. I came to the factory in January 2018, took part in its launch. Before that, I had been waiting for the resumption of production in my native land for 12 years”, told Dilnara Makenova, head of the quality control department of the enrichment plant.

Since 2016, entire complexes have been erected on the new industrial site of the enterprise - an ore preparation facility, a complex of facilities for the repair of machinery and equipment with numerous auxiliary buildings and structures, warehouses, a railway dead end. And most importantly, a new tailing dump and the main building of the processing plant, which fully meets all modern requirements and standards, were built. The facilities were built from scratch.

Sergey Denner, director of the Kazakh branch of Polymetal Engineering, was one of those who stood at the origins of the large project.

In 2014, Polymetal decided to create a branch of its own division, Polymetal Engineering, in Kazakhstan.

“They started with me and a chief accountant. In two months, eight specialists were hired to the design department and started the first three projects at BME”, he recalled.

Now there are 19 specialists on the staff, 12 of them are in the design department.

“It is beautiful, modern and technological. It pleases the eye in its entirety: from landscaping to equipment. The functionality of the object is very important, but aesthetics is not in the last place in the company. When everything is thought out, neat, aesthetically pleasing, the mood rises”, he said. 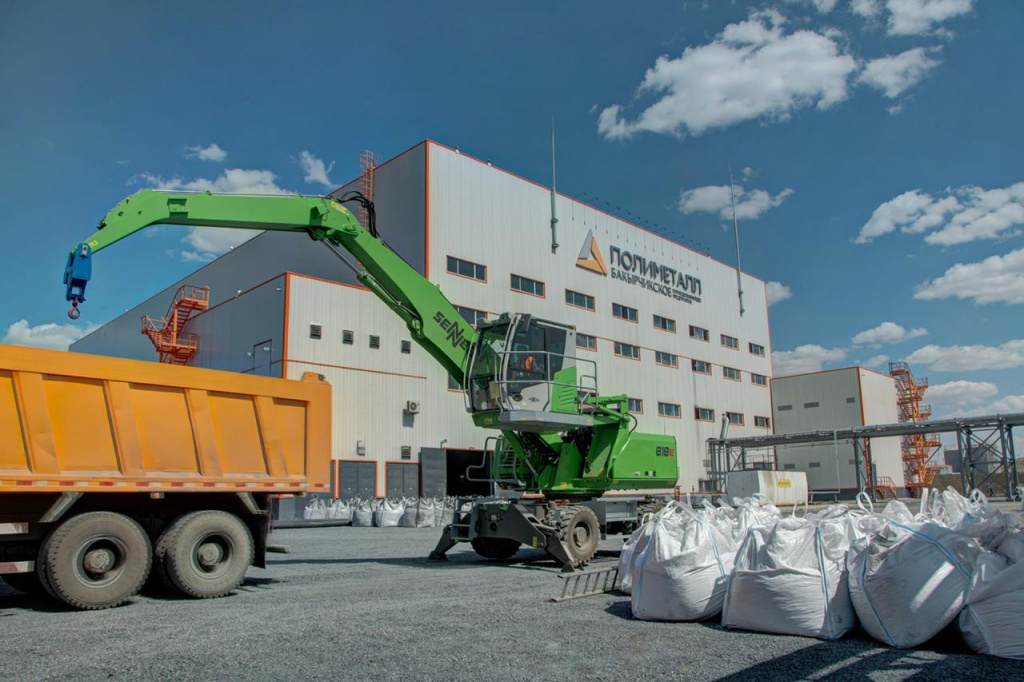 In the first year of operation, the plant reached the level of 88% recovery of gold in concentrate. Since June 2020, the countdown has begun for the third year of the enterprise's operation, and the main production task is not to stop at what has been achieved and to optimize the technological process.