Astana Opera will take part in the First Dmitri Hvorostovsky International Festival, aimed at preserving and maintaining the outstanding singer’s cultural heritage. On October 23 and 25, Kazakh artists will present a grand production of Tchaikovsky’s operatic masterpiece Eugene Onegin at the Hvorostovsky Krasnoyarsk State Opera and Ballet Theatre, and on October 24, the company will perform an exciting symphonic program at the Big Concert Hall of the Krasnoyarsk Regional Philharmonic, Astana Opera’s press service informs. 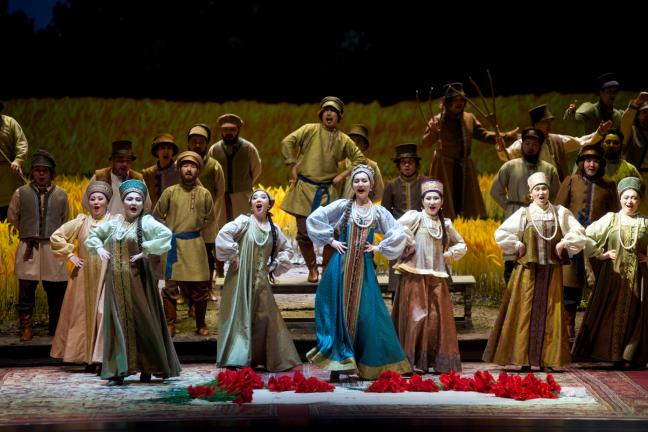 Eugene Onegin has only recently entered the opera house’s repertoire, but it has already managed to catch the audience’s fancy. The production team was headed by the Principal Conductor of the Astana Opera, Honoured Worker of Kazakhstan, laureate of the State Prize of the Republic of Kazakhstan Alan Buribayev. The Music Director of the production has conducted this opera many times in different parts of the world, including at the Bolshoi Theatre of Russia, on tours in Tel Aviv, and he will conduct it next year at the Finnish National Opera in Helsinki.

“It is our great pleasure to be invited to a festival dedicated to the great singer Dmitri Hvorostovsky. We will present a new production of the opera Eugene Onegin. It is an interesting, spectacular, associative and symbolic production. Dmitri Hvorostovsky performed the title role in Tchaikovsky’s masterpiece at world’s best venues, his interpretation of this character can safely be called a benchmark, and it will be a great honor for our baritones to offer their vision of the part. The performance in Krasnoyarsk, the outstanding vocalist’s hometown, whose residents sincerely loved him, is also a landmark event for the company. The tour program also includes a symphonic concert. Popularization of Kazakh classical music abroad is very important for the Astana Opera team, therefore we will introduce Krasnoyarsk listeners to the wonderful works of 20th century Kazakhstani composers”, Maestro Alan Buribayev said.

In addition to participating in opera performances, the Astana Opera Choir and Symphony Orchestra will present an exciting symphonic program at the festival. The virtuoso musicians will perform instrumental works by Kazakh classics and contemporary authors, such as Yerkegali Rakhmadiyev’s Festive, Tles Kazhgaliyev’s Kyz Kuu, Adagio from Aktoty Raimkulova’s ballet Celestial Nomadic Travelling, as well as foreign composers’ works.

Astana Opera’s tour in Krasnoyarsk undoubtedly will contribute to the expansion of cultural ties between Kazakhstan and Russia. The performances will be held within the framework of the program “Rukhani Zhangyru” under the auspices of the Ministry of Culture and Sports of the Republic of Kazakhstan. 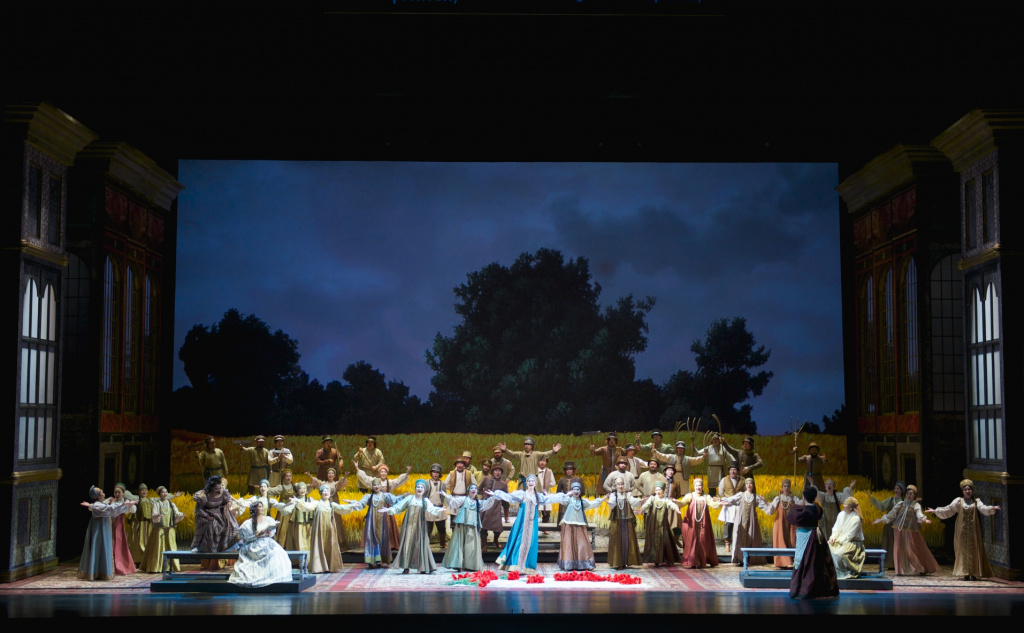 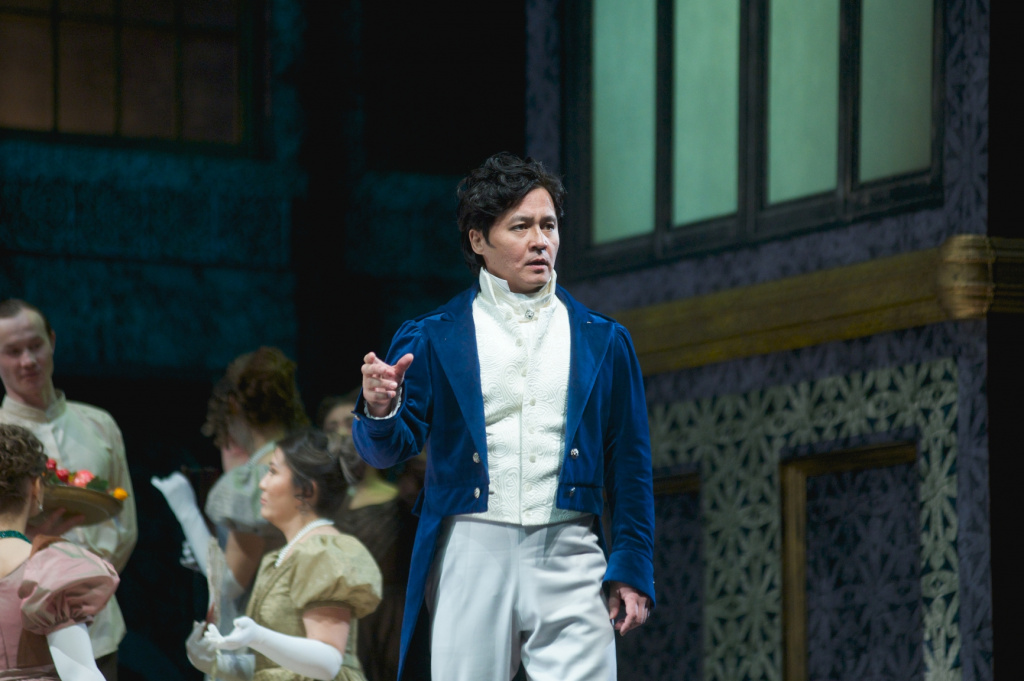 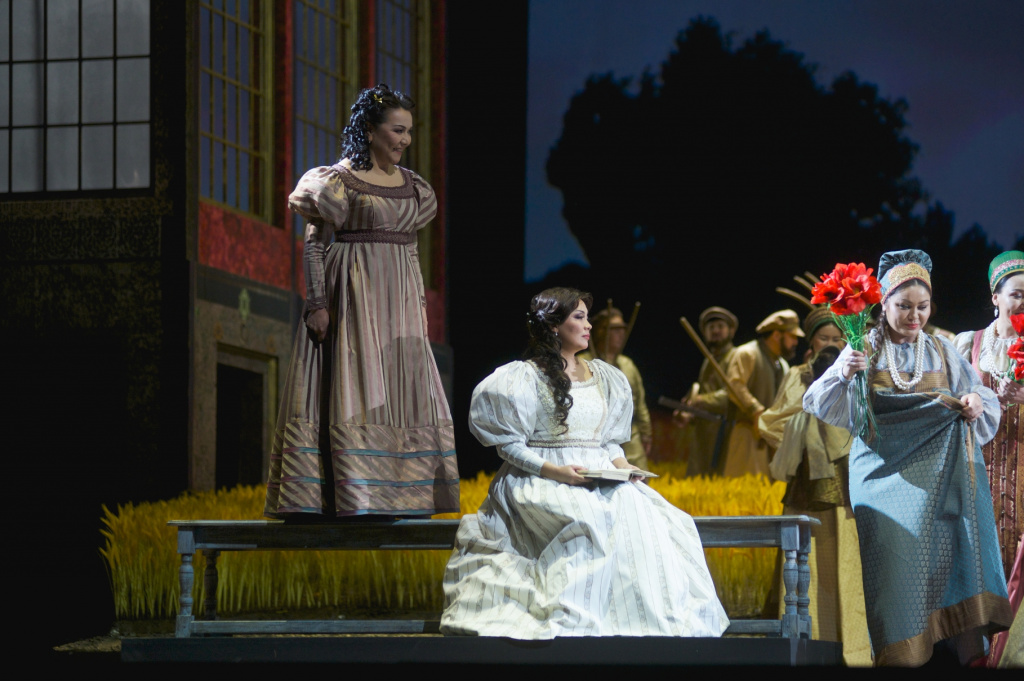 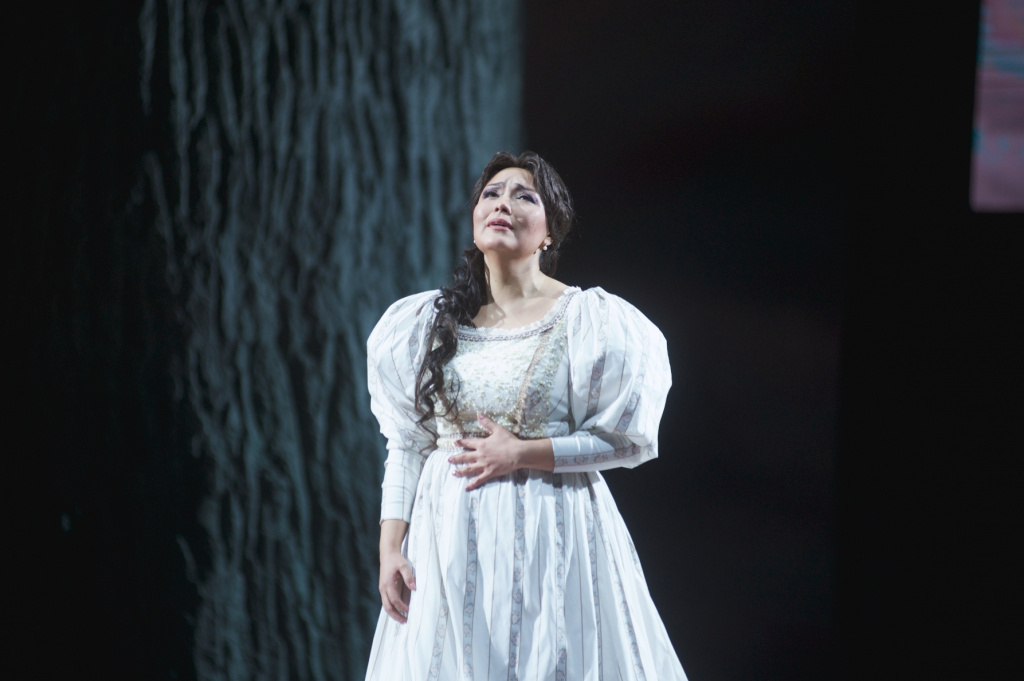 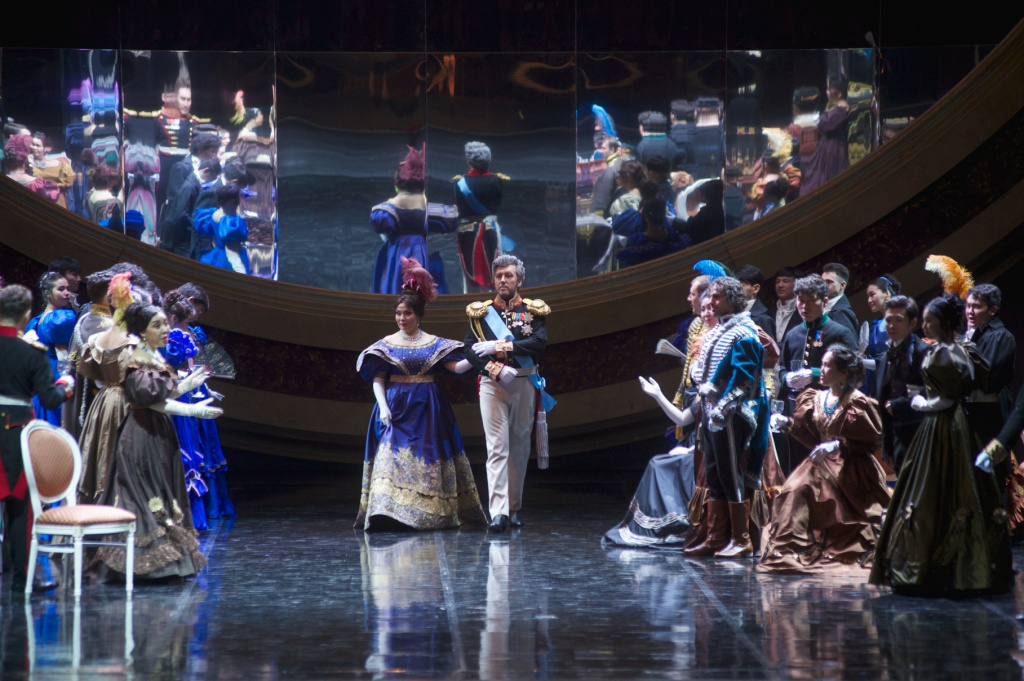 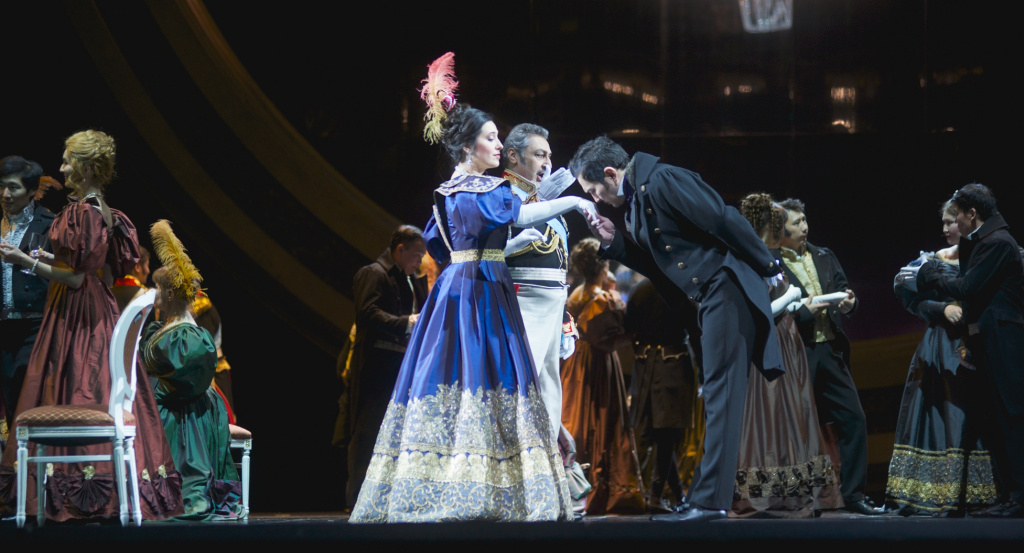 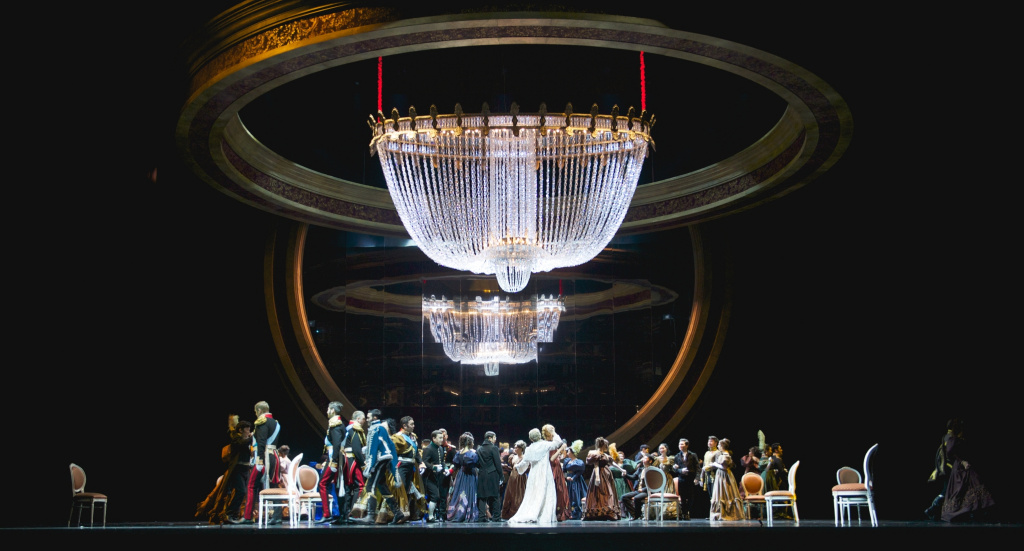 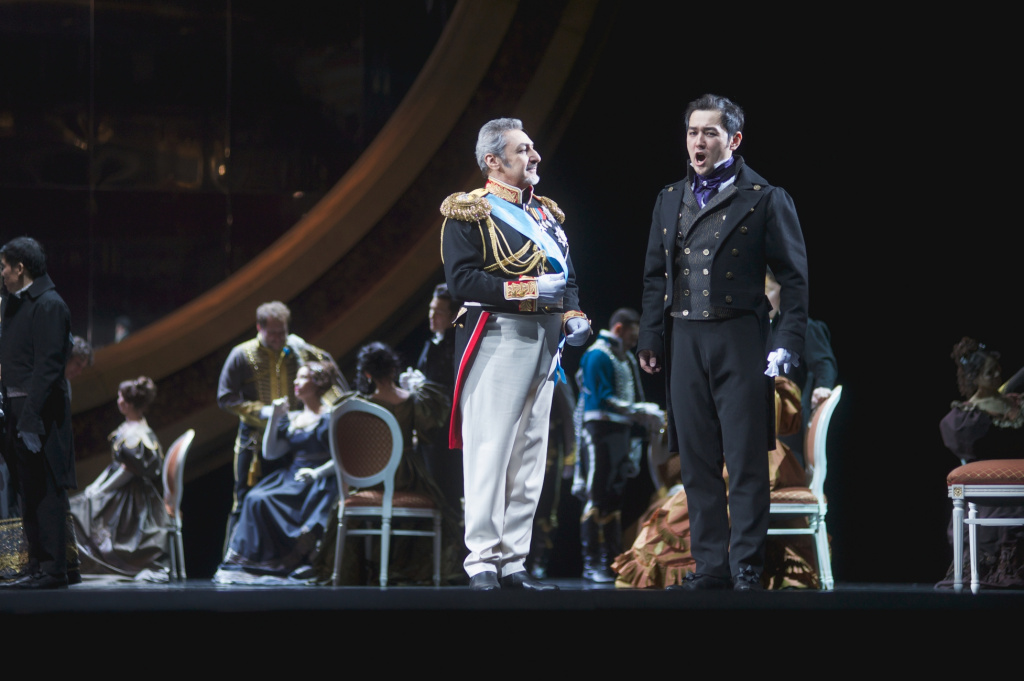 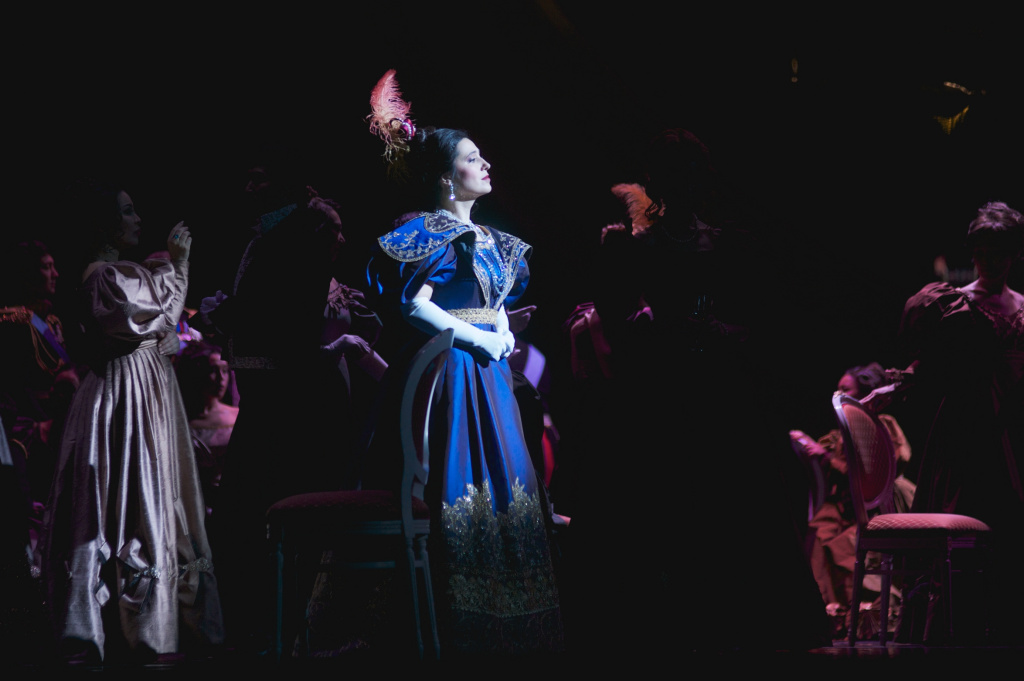 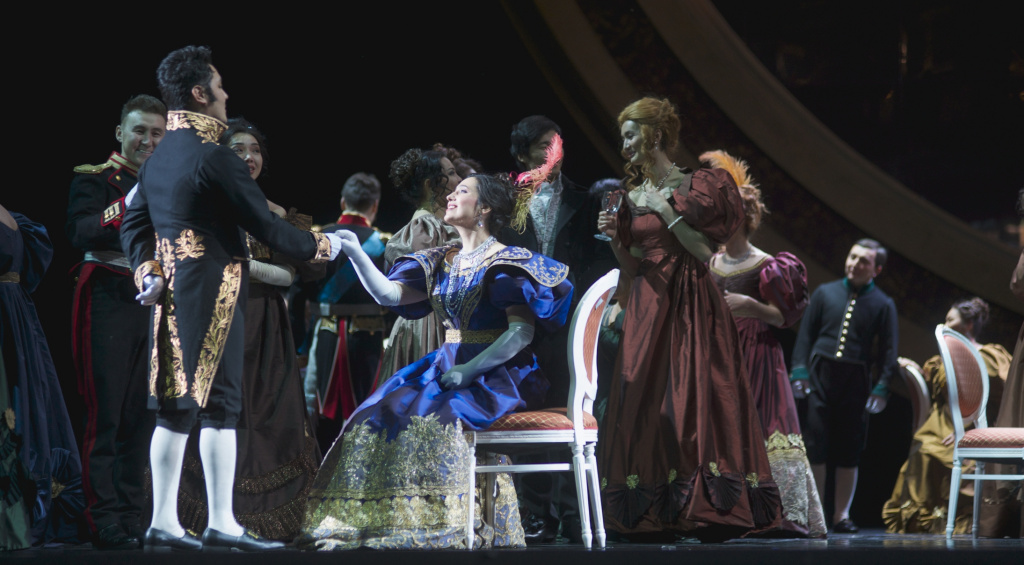 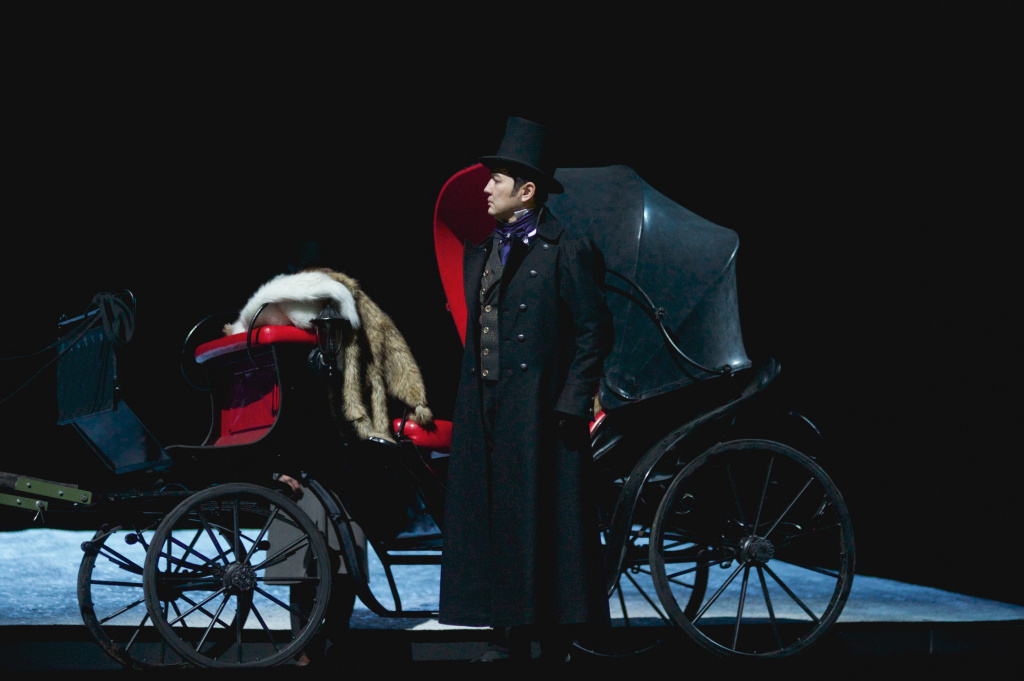 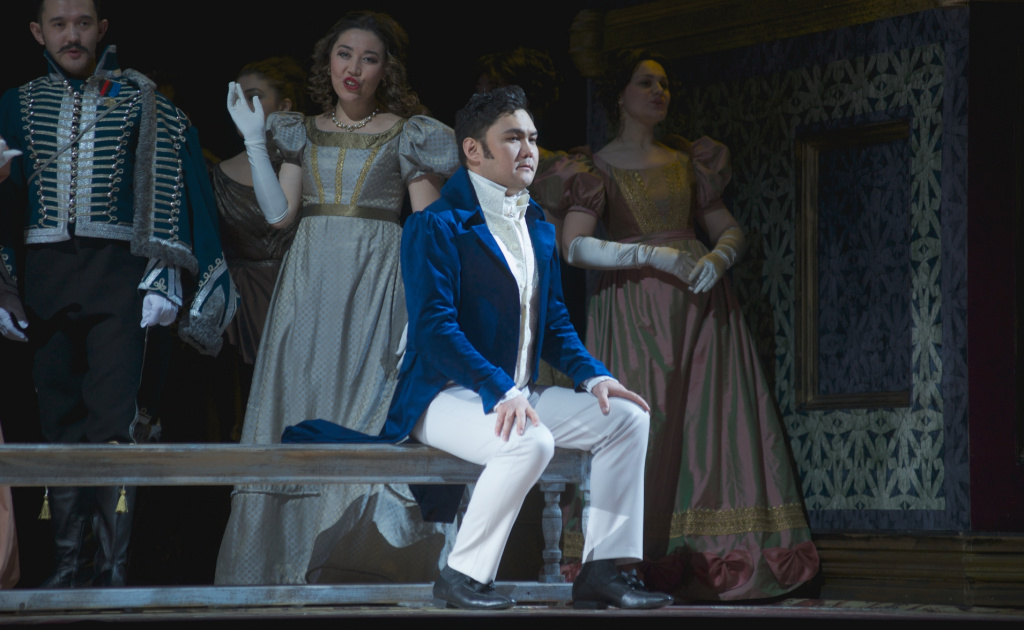