Apple Inc. has told suppliers to increase production of its latest iPhone 11 range by as much as 10% to meet stronger-than-expected sales of the new handsets, Strategy2050.kz refers to Bloomberg.com. 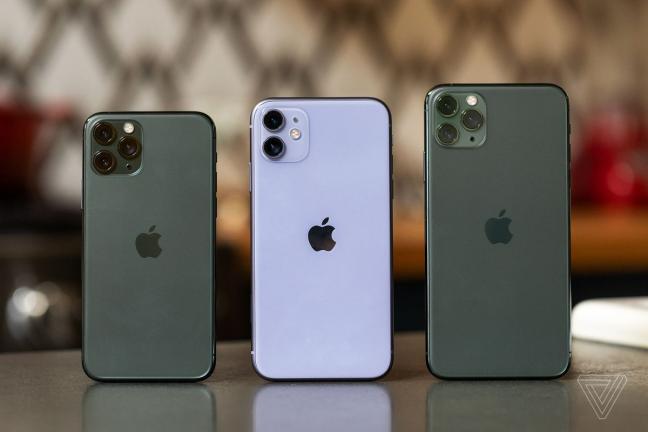 The boost would add 7 million to 8 million units to what the Cupertino, Calif.-based company had initially planned on.

It is not unusual for Apple to gradually ramp up orders as it gauges demand after launch and builds up to the holiday shopping season. The U.S. company has stuck with a previous projection for sales of up to 75 million new iPhones in the second half.

But Chief Executive Officer Tim Cook has telegraphed strong initial sales of his company’s most profitable product, spurring expectations that demand for the iPhone 11 will hold up despite global smartphone malaise.

Major improvements to the iPhone’s camera, including the addition of a new ultrawide lens for better architectural and tourist photos, alongside better battery life and improved durability may have resonated with consumers. And a decision to lower the iPhone 11’s starting price by $50, to $699, may also have drawn in more budget-conscious consumers in a weaker global economy.