The University College London played host to the third annual job fair for Kazakh bachelor and master degree students in their final year, organized by the Kazakh embassy to the UK, Kazakhstan’s PhD Association in the UK, as well as the UCL Kazakh Society and supported by the Astana International Financial Centre (AIFC), Strategy2050.kz reports with reference to the Kazakh foreign ministry. 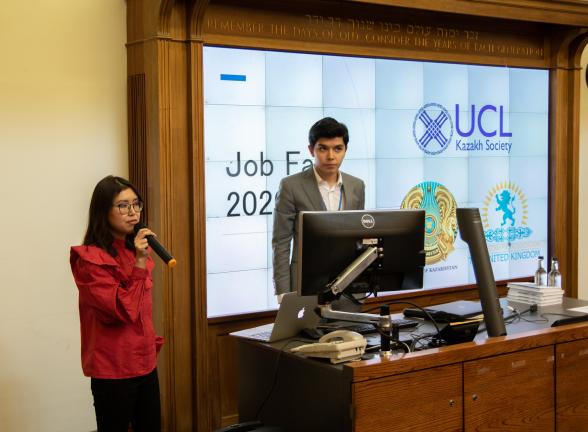 The job fair focuses on Kazakh students in the UK to directly communicate with representatives of leading Kazakh and international employer companies.

More than 130 Kazakh students arrived in London from all over the UK attended the event. Most of them are Bolashaq international scholarship holders completing their master’s degrees. The Samruk Kazyna Sovereign Wealth Fund, the AIFC Bureau for Continuing Professional Development (AIFC BCPD), BI Group Holding and Shell Kazakhstan took part as potential employers.

In his remarks, Kazakh ambassador to the UK Erlan Idrissov noted that the government places a special focus on supporting and promoting the youth, evidenced by the recently established Presidential Youth Personnel Reserve, the “El Umiti” (the Nation’s Hope) and “Qamkorlyq” (Care) initiatives by the Foundation of the First President of Kazakhstan – Elbasy and other programmes. He also spoke of the events hosted by the embassy for Kazakh students, including the upcoming 3rd Central Asian Research Forum on Sustainable Development and Innovation and a specialized job fair for lawyers. 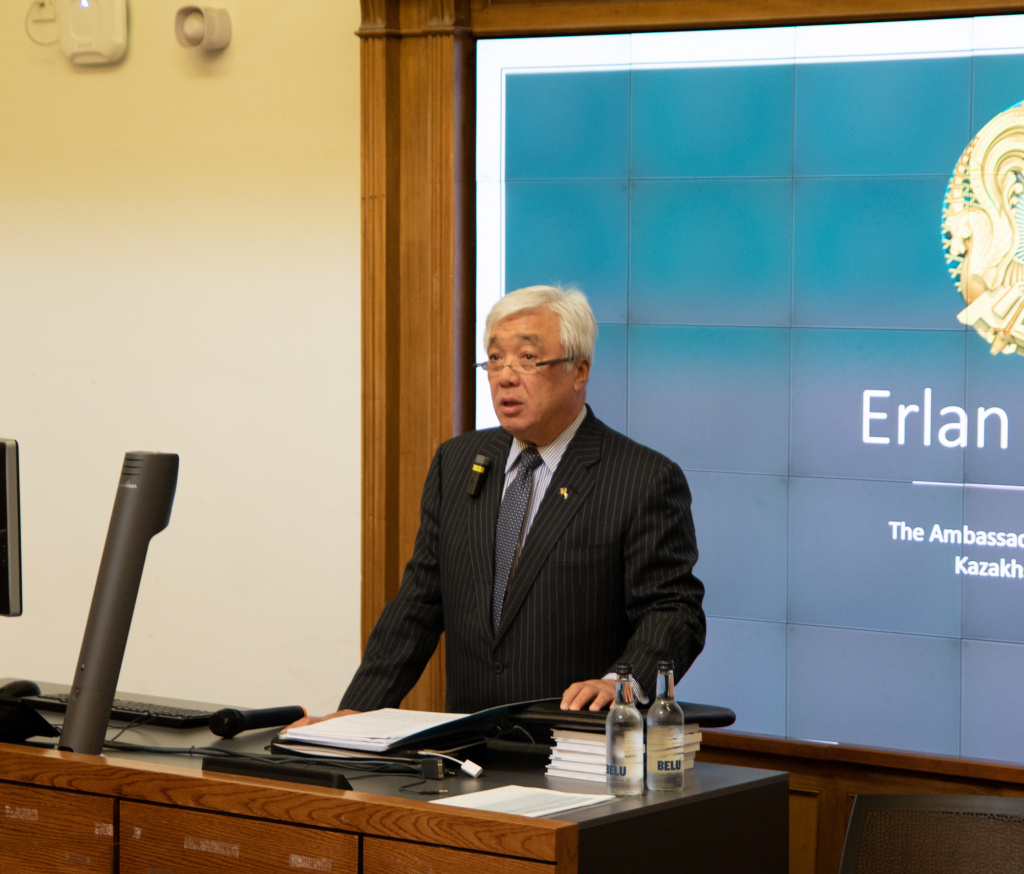 Representatives of the Samruk Kazyna Fund spoke about the Fund’s work, the requirements and stages of employment, the Samruk Qyzmet online job platform and the Zhas Orken development programme for young professionals.

The Deputy Director of BI Group Holding Bakhtiyar Pirmakhanov shared his insights of working in one of Kazakhstan’s largest construction holdings, spoke about the training system and shared real life stories of employees growing from interns to shareholders.

In addition to official presentations, the event participants had the opportunity to meet in person and ask questions to the representatives of potential employers, take part in case studies and pass preliminary interviews to fill vacant positions.

In 2021, the Embassy of Kazakhstan in the UK plans to hold the next job fair with the participation of major UK companies operating in Kazakhstan. The initiative is aimed at fulfilling the companies’ obligation to increase the share of local employees in Kazakhstan offices.