Minister of Internal Affairs Yerlan Turgumbayev reported on the state of the criminal situation in Kazakhstan at the meeting with the population, the Strategy2050.kz correspondent reports. 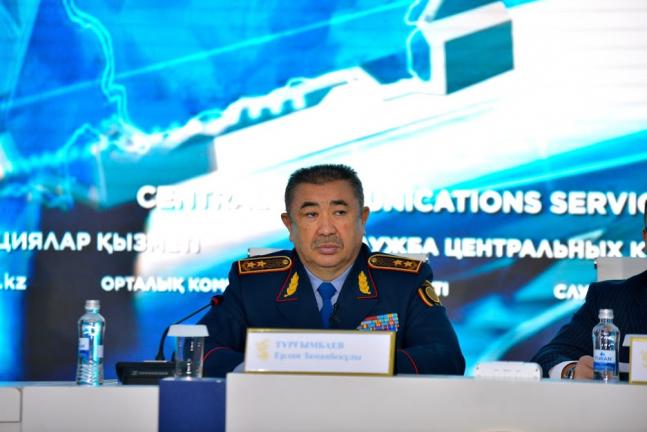 According to him, the criminal situation in many directions has improved significantly.

“In general, the amount of crimes has decreased by 38% since the beginning of the year. The number of severe bodily harm decreased by 9%, mugging by 56%, robbery by 53%, theft by 50%, hooliganism by 45%”, the Minister said.

Yerlan Turgumbayev informed that during this time 37 thousand protective orders were issued against roughs. 4.8 thousand special warnings were set for the behavior of violators.