The international Denis Ten figure skating tournament among adults and juniors will for the first time take place at the sports complex Halyk Arena (Almaty) on 10 to 12 October this year, Startegy2050.kz informs with reference to Olympic.kz. 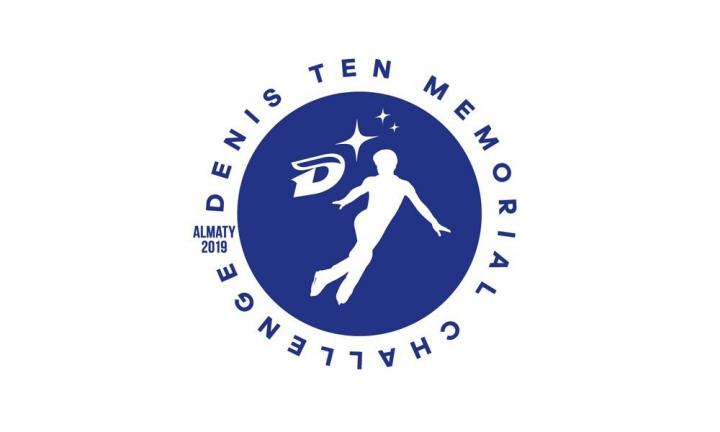 Figure skaters from 15 countries are about to take part in the tournament. Denis Ten Memorial Challenge is also due to take place within the ambit of the International Skating Union (ISU) to commemorate the Olympic champion.

The tournament will be organized in 2 different age groups between singles – adults and juniors, and in four categories – men, women, pairs skating and ice dancing.

“Denis’s one major goal was to develop figure skating in Kazakhstan and represent the country on the world sporting arena. We are very proud that our country is privileged to hold such a large-scale tournament for the first time, it is a huge achievement for the country, its residents and the sport’s development. We are very pleased to give all figure skating lovers unforgettable feelings”, Denis Ten’s mother Oksana said.