AIFC focuses on digitalization through IT talent development

A digital ceremony of official opening of QWANT school of advanced technologies took place with participation of AIFC Governor Kairat Kelimbetov and CEO, Chairman of the Executive Board of Sberbank Herman Gref, Strategy2050.kz reports with reference to the press service of AIFC. 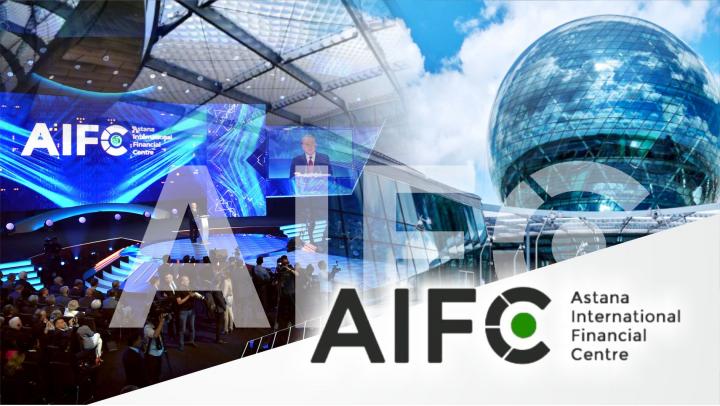 It is planned that project graduates will be actively involved in the development of industry and digitalization of economic sectors, both in local and international projects, by creating an ecosystem around the development infrastructure, including initiatives of the WEF's Fourth Industrial Revolution Center (World Economic Forum) in partnership with AIFC.

Training of programming specialists in QWANT is carried out in several key directions: client and server software development, cloud computing, blockchain, operating systems and databases. It is planned to expand the active training program with new relevant areas such as cyber security, artificial intelligence and digital marketing.

It is noteworthy that technical opening of QWANT school for training software engineers was held earlier on April 13 this year. The QWANT project was launched in conditions of maximum uncertainty and global turbulence against the background of the global COVID-19 crisis and social isolation. Despite the pandemic, the project's launch dates were met and the online transition significantly enhanced the platform's capabilities through rapid expansion and remote access for more candidates. Currently, more than 350 people are studying at QWANT.

According to AIFC Governor Kairat Kelimbetov, the paradigm of accelerated socio-economic growth is currently actively shifting towards technology. Because of this, we need to look to the future in the light of new digital challenges. We are seeing technology companies replacing traditional companies in various sectors, including the financial industry. That is why the AIFC aims to transform itself from a classic financial center to a regional digital financial platform in the next 5 years.

QWANT combines the best practices of Europe, USA and Kazakhstan in order to provide an opportunity for active learning based on technological platform of our strategic partner QWASAR Silicon Valley. The impulse and ideological inspiration for the opening of QWANT was an innovative School 21 in Moscow, an initiative by Sberbank, which has reached great levels in digital transformation, introducing products and platform solutions for the development of FinTech and EdTech.

Herman Gref, President and Chairman of the Board of Sberbank, who took part in the online opening ceremony of the school, noted that the active learning models used in innovative schools 42 and 21, as well as in QWANT, give the best results in the world for training software engineers.