There were 600 kg of pomegranates and 430 kg of persimmons, as well. All fruits were seized by state inspectors on plant quarantine of the Ministry of Agriculture of Kazakhstan and returned to their country of origin. The perpetrators were brought to administrative responsibility, Strategy2050.kz refers to the Ministry’s press service. 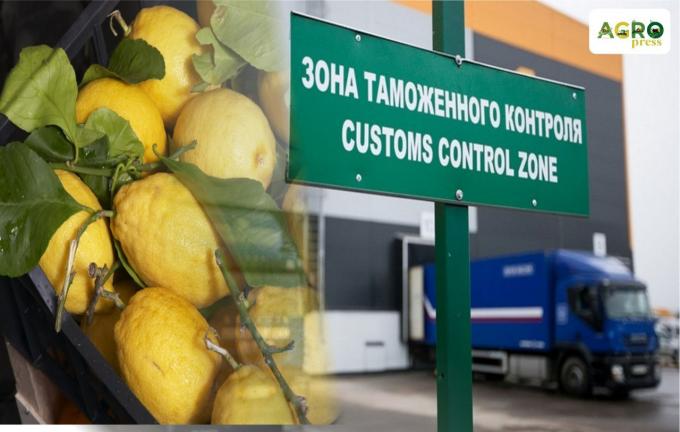 Despite the established ban on the import of plant products from Uzbekistan into hand luggage, last December people tried to illegally import 600 kg of pomegranates, 450 kg of lemons, 430 kg of persimmons, 57 kg of various herbs.

Also, due to the lack of a phytosanitary certificate and the lack of labeling, the state inspectors did not miss over 17 tons of grapes, 16.2 tons of beets, 1.3 tons of apples and 24 kg of flower seeds from Uzbekistan.

In addition, 20 tons of dried fruits from Tajikistan and 20 tons of tomatoes from Turkmenistan that did not meet the phytosanitary requirements of the EAEU, as well as 20 tons of wheat, 2.7 tons of pumpkin, 40 tons of potatoes from the Russian Federation without phytosanitary certificate and without labeling, were detained.

It is worth noting that 76 tons of wheat infected with Russian centaury were tried to be imported from the Russian Federation to Kazakhstan.

In accordance with the requirements of national legislation, the import of these products into the territory of Kazakhstan was prohibited.