In celebration of the 175th Anniversary of the great Kazakh poet, philosopher, composer and public figure Abai Qunanbaiuly on February 14, 2020 with the support of the Embassy of Kazakhstan in India, a kids choir from the Panchsheel Balak inter college sang the famous song of Abai “Kozimnin karasy” in the Kazakh language, Strategy2050.kz reports with reference to the Kazakh foreign ministry. 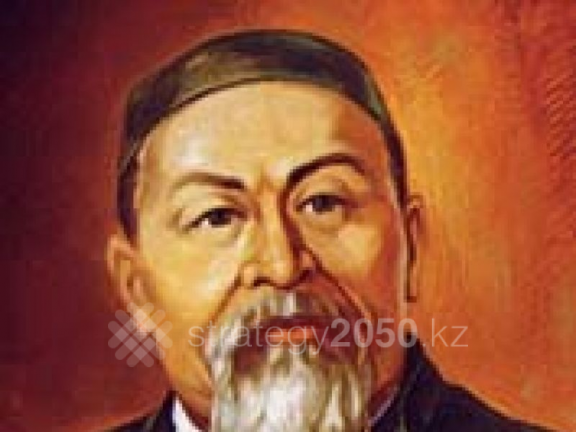 Speaking at the event, Ambassador of Kazakhstan Yerlan Alimbayev told students about Abai’s work and his significance, and also informed about the article of the President of Kazakhstan Tokayev “Abai and Kazakhstan in the XXI century”.

The ambassador also noted that one of the central streets of New Delhi was named after the Kazakh poet and a statue of Abai will be installed in the capital city of India.

The Kazakh diplomat also noted that Kazakhstan pays a special attention to support and promotion of young people. All students participated in the event were presented with souvenirs and certificates of appreciation.

This event was the launch of celebrations dedicated to the 175th anniversary of Abai in India.