A.Issekeshev: ‘Abu Dhabi Plaza" - one of the most innovative capital’s projects prior to EXPO 2017

"Abu Dhabi Plaza" is one of the most innovative projects of the capital on the eve of EXPO-2017, Deputy Prime Minister of the Republic of Kazakhstan - Minister of Industry and New Technologies of Kazakhstan Asset Issekeshev said at the meeting to increase the proportion of local content in the project. 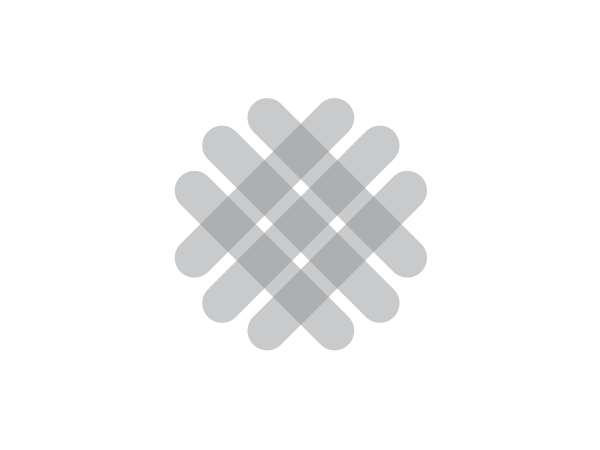 "Abu Dhabi Plaza" is one of the most high-tech projects in the CIS and Eastern Europe. This multifunctional complex has more than 500 thousand square meters of space with more than 300 m in height. This facility will be built according to the highest standards of energy efficiency, the latest technologies. It is one of the most innovative city’s projects in anticipation of the EXPO-2017,” A.Issekeshev told.
The share of domestic construction materials reached 70% of total consumption, not less than 30% is imported.

"However, not all companies have international certificates, which can operate at this level. They should strive for it. President charged to increase the share of local content in EXPO 2017 projects," Deputy Prime Minister told.
It should be noted that more than 70 local companies - manufacturers of building materials attended the meeting.