Kazakhstan may become a driving force in Central Asia 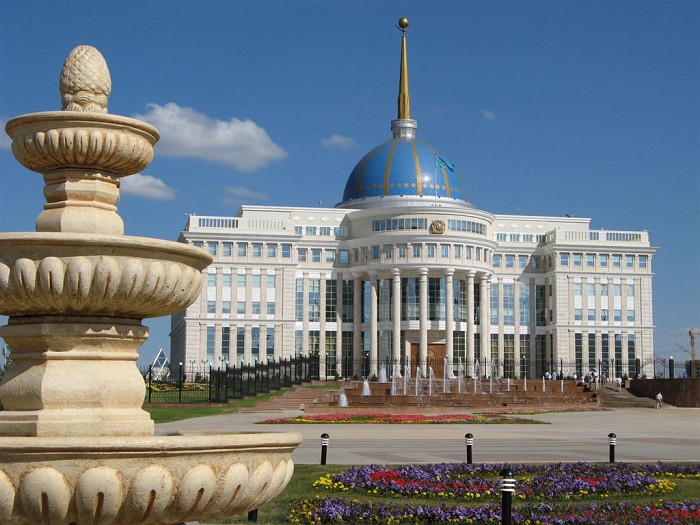 "If we make a comparison of the three key leading economies of the former Soviet Union: Ukraine, Russia and Kazakhstan, the obvious choice is in favor of Kazakhstan. At the same time Russia was the biggest since the collapse of the Soviet Union and Ukraine had the most balanced economy and the best starting conditions, in contrast to Kazakhstan, which was in a group of countries with the worst starting conditions," director of the Fund “Post-Crisis World” Yekaterina Shipova said.

According to her, the dynamics of ratings from 2006 to 2012 speaks for itself, and today Kazakhstan has very good opportunities. There are excellent opportunities to become a locomotive for the entire Central Asia and become the new "Asian tiger". But there are some risks, if Kazakhstan stops to follow the way it follows now, and reduces the intensity of the efforts, the expert warns. According to her in the future, Asia will develop economically till 2050.

"As we know, today Asia is the area of a new center of power, economic power, with many economies showing the most rapid pace of development. On the other hand, there is a risk, which once was faced by Japan. Asia is a zone of permanent geopolitical conflicts, they will not decrease, and, amidrecent events, on the contrary, will increase. Despite all these risks, the expert community says Asia will remain the fastest growing region in the world until 2050," Shipova emphasized.

According to her, this means that there will be new "Asian Tigers" such as Turkey, Indonesia, Vietnam, Iran and Kazakhstan.