In the framework of the 175th anniversary of Abai Kazakhstan has started the creation of a network of boarding schools named after Abai with in-depth study of humanitarian subjects. Such schools have already opened in 10 regions. This was stated by Minister of Education and Science of Kazakhstan Askhat Aimagambetov, Strategy2050.kz reports. 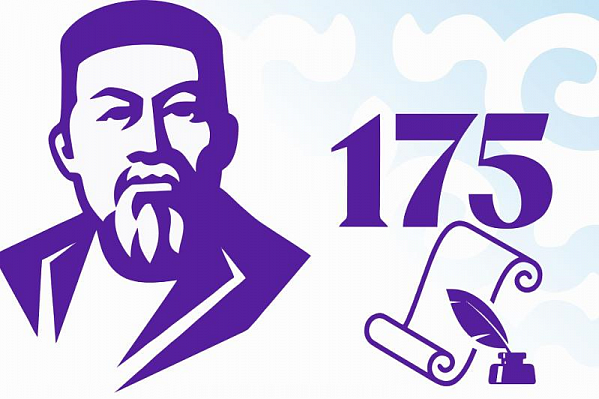 In addition, the Minister said that 3.3 million pupils study at secondary schools. 96% of students switched to updated programs. 156 thousand teachers will receive a supplement.

The Minister said that the coverage of preschool education in Kazakhstan was brought up to 98.5%.

According to the Ministry of Education and Science, almost 90% of preschool organizations are equipped with video surveillance cameras in order to reduce crime.