“The KazMunaiGas oil refinery processed over 16 million tons of oil in 2013,” Chairman of the Board of National Company "KazMunaiGas" JSC Sauat Mynbayev has announced during a meeting of the Ministry of Oil and Gas on Tuesday. 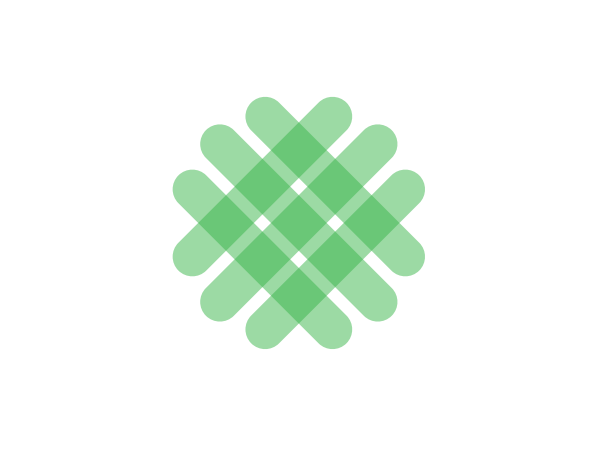 “We started reconstruction of the Shymkentsky and Pavlodarsky oil refineries; complex for the production of aromatic hydrocarbons at Atyrau refinery is under construction;  bitum manufacturing plant  launched  in Mangystau region. Gas transportation volume has reached  10 billion theme the Minister said.

According to him, the company's income hit KZT 3 trl 257 mln. Last year KMG paid KZT 622 bln of taxes and payments into the national budget.