By 2024 it is planned to cover about 11 thousand kilometers of the republican network with toll roads. To date, an investment competition has been announced for these sites for a project on implementing and maintaining an open charging system, Strategy2050.kz has learnt from the press service of the Ministry of Industry and Infrastructural Development. 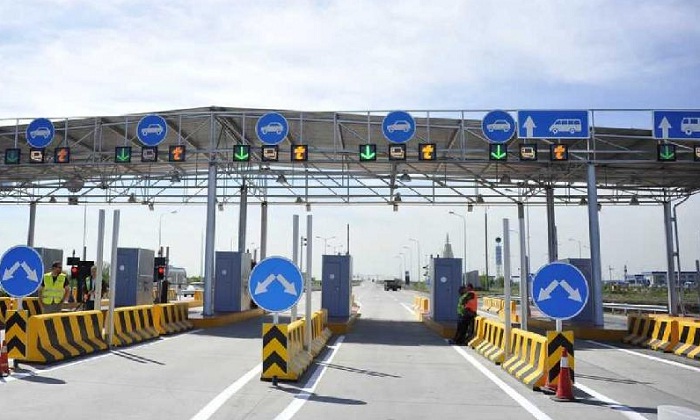 The payment project is planned to be introduced in 2 stages.

“At the first stage, about 6 thousand kilometers of toll roads will be introduced in the period from 2020 to 2021. These are sections of the international transit corridor “Western Europe - Western China”, Nur-Sultan - Kostanay - Russian Federation’s border, Schuchinsk - Petropavlovsk, Nur-Sultan - Pavlodar, Kalbatau - Pavlodar - Russian Federation’s border (to Omsk), Taskesken - Bakhty, Kapshagay - Taldykorgan, Atyrau - Uralsk, Atyrau - Dossor - Beineu - Akzhigit – Uzbekistan’s border and Aktau - Beineu. From 2022 to 2023, the 2nd stage of implementation on the remaining 5 thousand kilometers of roads is provided”, the message reads.

By the way, today, on the existing four paid sections Nur-Sultan-Schuchinsk, Nur-Sultan-Temirtau, Almaty-Khorgos and Almaty-Kapshagai, the collection of tolls amounted to over 4 billion tenge. The funds raised are aimed at the maintenance of these sections of roads and the charging system itself.