The Chinese Embassy to Kazakhstan with support of the Education and Science Ministry of Kazakhstan handed over the Chinese studying materials to Nur-Sultan’s schools in line with First Kazakh President – Elbasy Nursultan Nazarbayev’s initiative to study the Chinese language. Such an event is destined to promote cooperation with schools, engage Kazakh scholars in active learning of Chinese. Read more on the review of the Strategy2050.kz Information Agency. 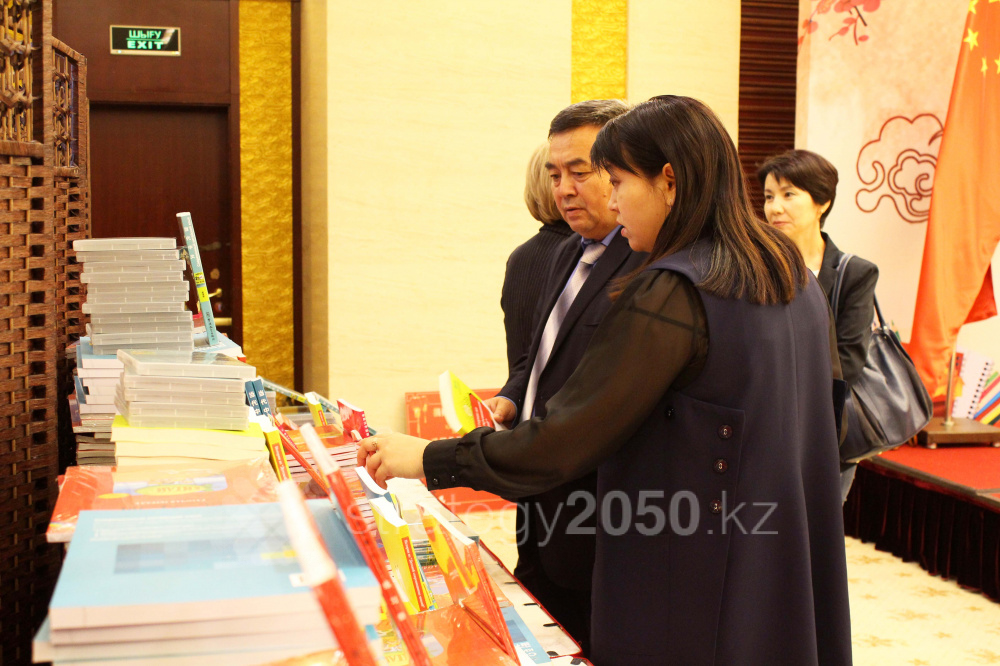 Zhang Xiao, Chinese Ambassador to Kazakhstan, noted the importance and traditional nature of the event. 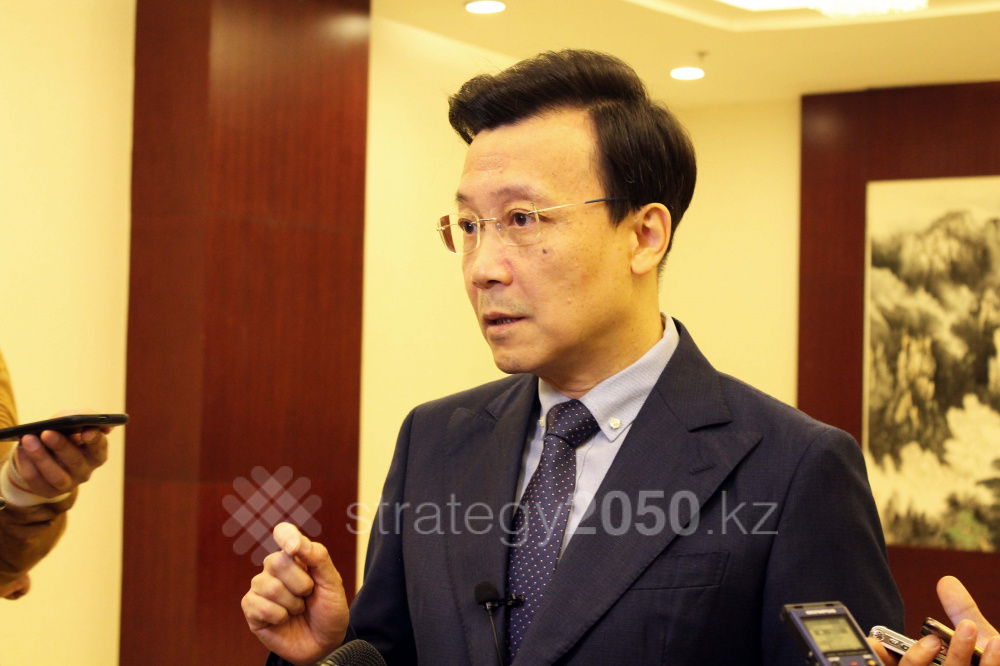 The Kazakh capital of Nur-Sultan has four schools where the Chinese language is taught.

“We pay great attention to studying of the Chinese language, which is, of course, the key instrument in cultural rapprochement of our nations. We need to work further, deepening and strengthening the cultural and humanitarian cooperation, promoting mutual understanding between the peoples”, Chinese Ambassador, Mr. Xiao said.

According to him, language is a tool for mutual understanding among nations, and that it should be taught from the school age.

The Embassy provides support to the schools where Chinese is taught. 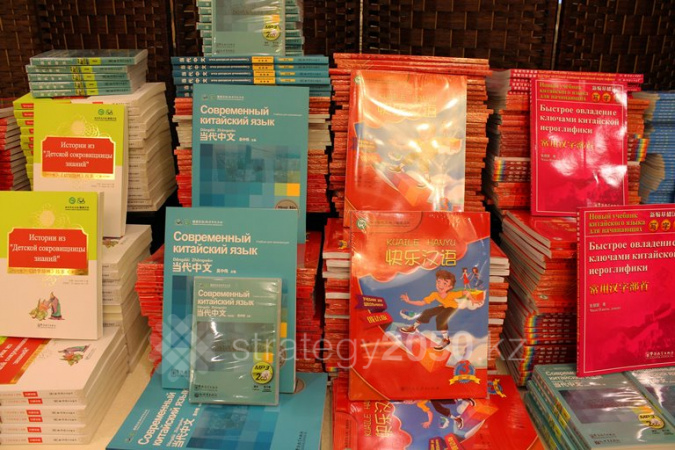 To date, there are five Confucius Institutes across Kazakhstan, showing a great demand for the Chinese language and culture.

“At the meeting, President Kassym-Jomart Tokayev expressed interest in strengthening the cultural and humanitarian links as he supports the opening of more Confucius Institutes in Kazakhstan. I believe that this is the continuation of the policy put forward by First Kazakh President – Elbasy Nursultan Nazarbayev in regard with the significance of learning Chinese”, the Chinese Ambassador said.

He emphasized that such an event promotes the development of the all-round strategic partnership of Kazakhstan and China.

As of today, 1400 Kazakh students are studying in China though grant funds, while the number of Chinese students studying in Kazakhstan is 1240 students, according to Elmira Arslan, Acting Director of the Education and Science Ministry’s International Cooperation Department.

“Kazakhstan and China cooperate under a number of international agreements. The countries exchange students thanks to Chinese Government’s 100 grants as well as grants of Kazakhstan”, she said.

The countries also have been collaborating under Kazakhstan’s porgramme Bolashak, allowing 130 Kazakh students to get an education in China during 25 years of the programme’s existence. Its list includes 9 Chinese universities.

Director at Nazarbayev Intellectual School Meiram Zhakenov told 68 students of the School are studying in China and all of them received grants”, he said.

At Nazarbayev Intellectual School of Nur-Sultan 6 languages are taught, however, the Chinese language is of great interest.

These materials are believed to quicken the learning of Chinese.