The Head of State took part in the I forum of writers of Asian countries. Kassym-Jomart Tokayev welcomed the participants of the First Forum of Asian Writers and wished them fruitful work, the press service of Akorda informed. 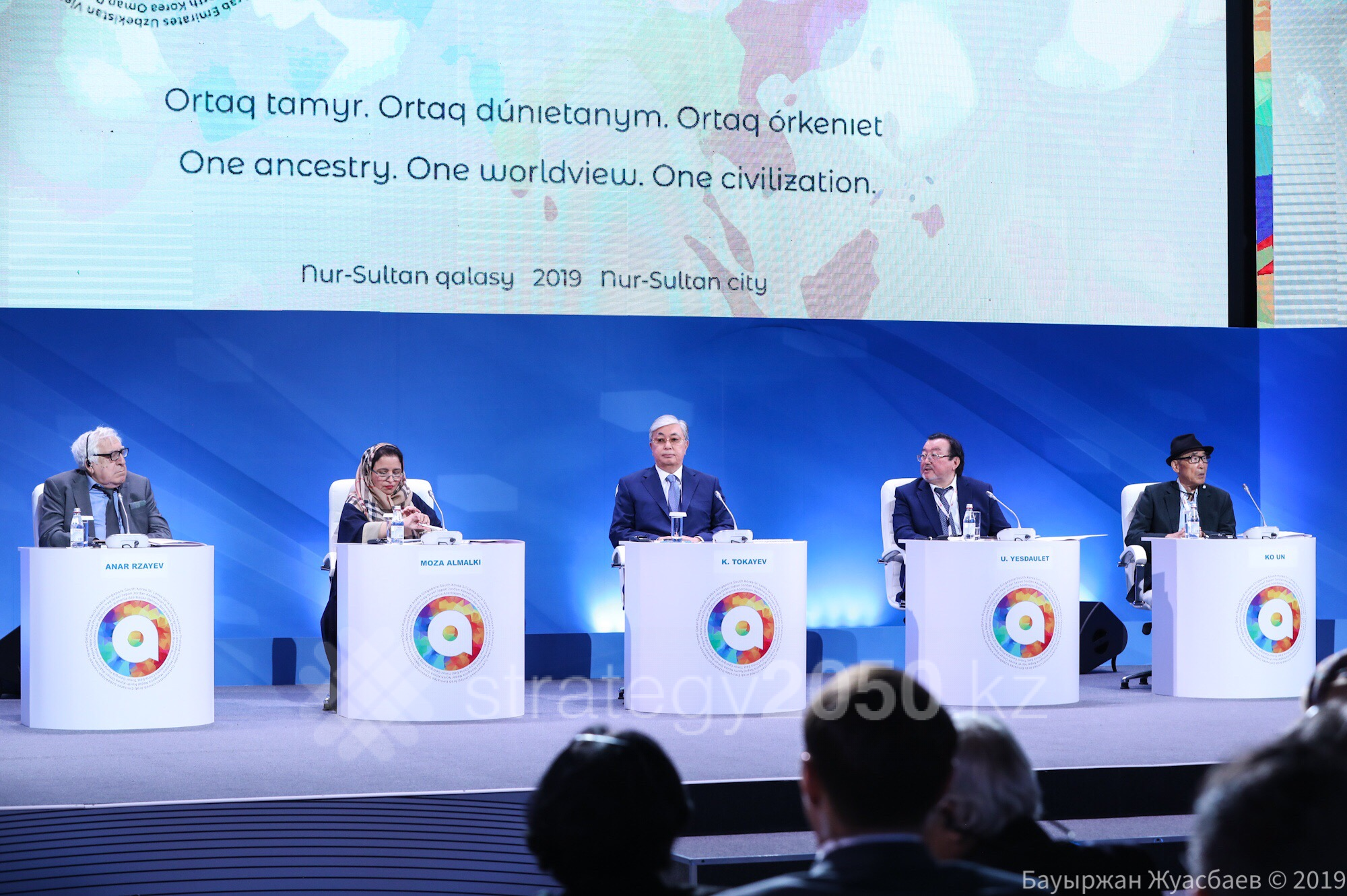 In his speech, the Head of State noted that our people have always attached special importance to the respect for spiritual heritage, in-depth study of national history, and the full support of culture. 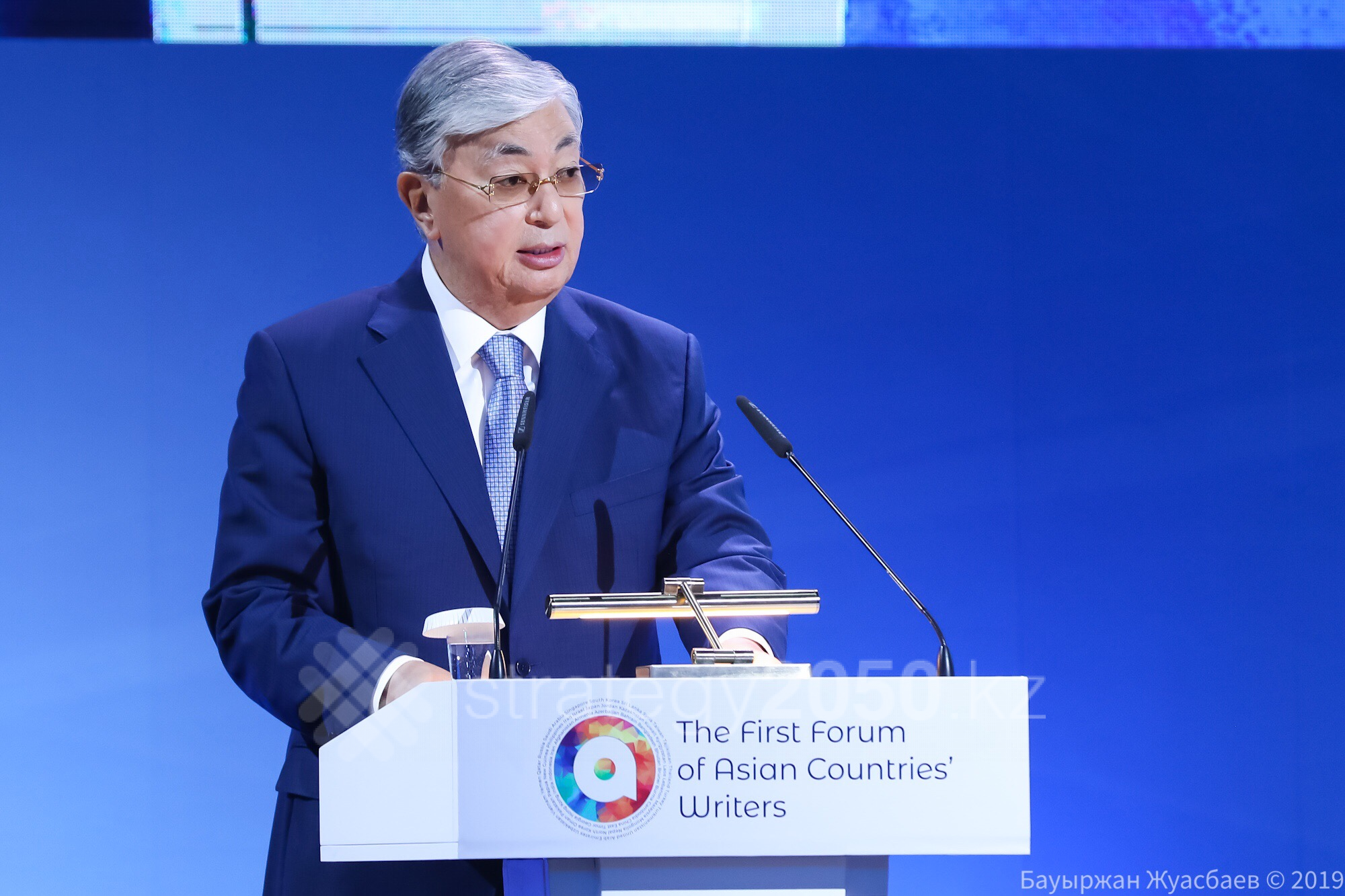 “Today the horizons of Kazakh literature, which is part of the global literary space, are expanding. Through the work of writers, the world community learns the spiritual world of our people. The works of 30 Kazakhstani writers and 31 poets will be translated and published in 6 UN languages. These works will be available to 2.5 billion readers in more than 90 countries around the world, located on five continents”, Kassym-Jomart Tokayev stated. 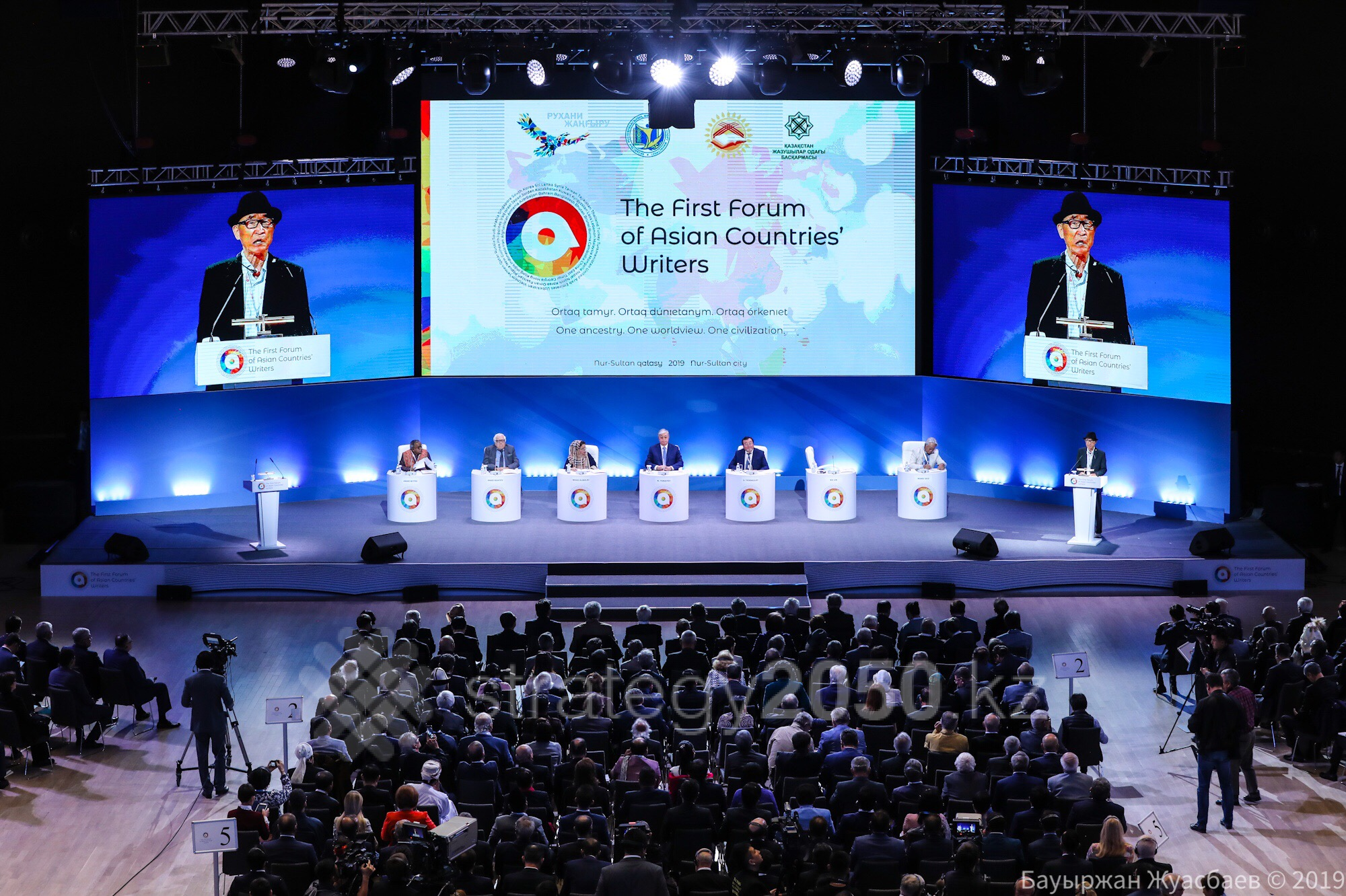 According to the President, Asia is a great continent that witnessed how great civilizations emerged, reached power and disappeared in the stream of history. It is impossible to imagine the history of mankind without Arab, Persian, Chinese, Indian civilizations.

“Many still consider the Great Silk Road only in an economic context. Indeed, as in antiquity, the Silk Road is turning into a powerful force uniting civilizations. The growth of the Asian economy is accompanied by a rapid rise in literature, art, and the education system”, the Head of State emphasized.

Focusing on the prospects for the development of Asian literature, Kassym-Jomart Tokayev proposed the establishment of a special award. 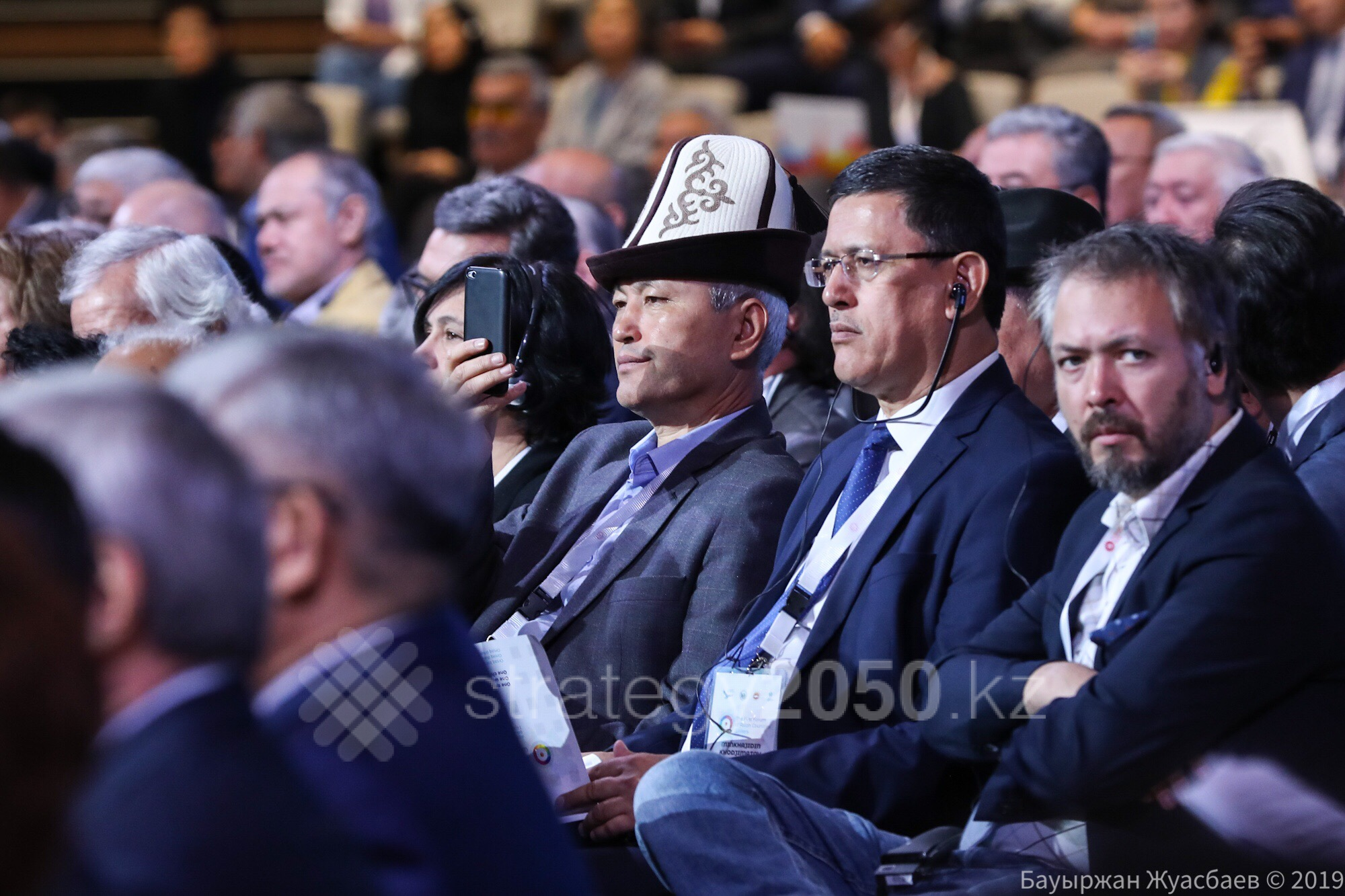 “I believe that the Forum of Asian Writers should become the most important platform for creative dialogue and be held on a regular basis in various Asian countries. The most complex issues facing humanity must be discussed precisely at such sites. It is very important to strengthen the role of Asia as a center for the development of world spirituality. Therefore, one of the main tasks is to stimulate the high dynamics of creative processes in literature. For these purposes, I consider it appropriate to establish the International Literary Award “Big Asia”, the President of Kazakhstan said.

In addition, the Head of State took the initiative to create a single electronic library of works by Asian writers.