Kazakhstan attracted investments worth $24bn in 2018

The function of encouraging investments is incumbent upon the Kazakh Foreign Ministry, which is also in line with President Tokayev’s tasks to attract modern technology-related investments from the U.S., Germany, Japan, and China to Kazakhstan and have an economic growth pace of higher than 5 per cent. 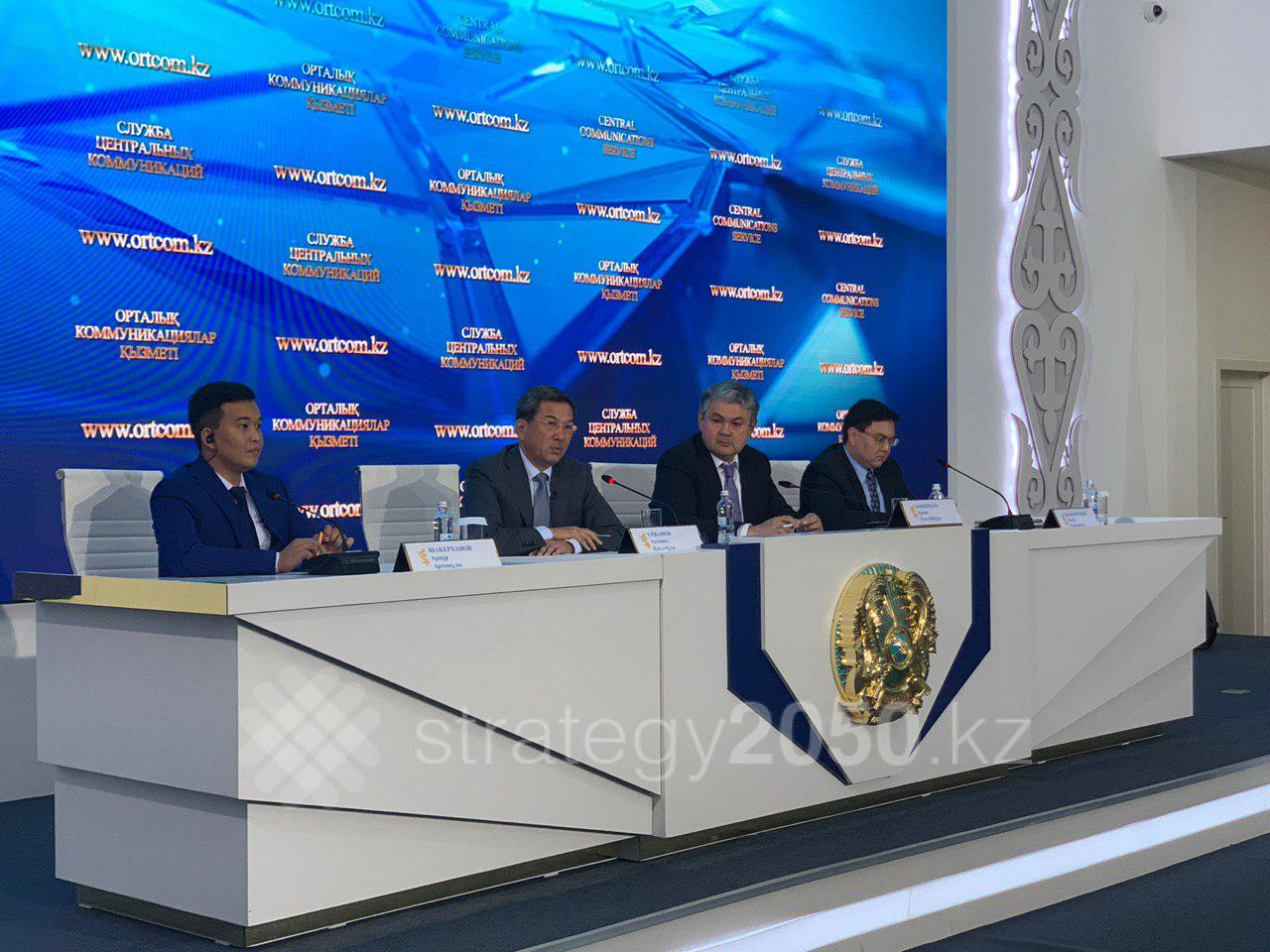 “To achieve an economic growth pace at 5 per cent, investments need to exceed up to $34 billion in a 5-year period,” Mr.Kosherbayev said.

The Ministries of Foreign Affairs, National Economy, Industry, Agriculture as well as local authorities work jointly on determining the sectors that need investments.

With $87 billion worth investments, the Netherlands is Kazakhstan’s number one investment partner. The second-largest investment partner is the United States with $37 billion, followed by Switzerland - $23 billion, China ($17 billion), France ($15 billion).

According to the Kazakh Industry and Infrastructure Development Vice Minister, Amaniyaz Yerzhanov, the Kazakh-Chinese projects are carried out as part of the framework agreement between both Governments to strengthen industrialization and investment cooperation. Today, there are 55 such projects for $27.5 billion in machinery, construction, the agro-industrial complex, the chemical and pharmaceutical industries, and the oil and gas sector as well as in energy.

The Industry and Infrastructure Development Ministry takes upon itself to implement 27 projects valued at $19.6 billion, creating about 15 thousand jobs. The Kazakh Agricultural Ministry carries out 7 projects, the Energy Ministry implements 20 projects and the Astana International Financial Center implements one project.

All these projects are aimed at creating high-technology enterprises to manufacture top-quality, high value-added and export-orientated domestic produce as well as lift the life standards in undeveloped regions.

“So far, $1.6 billion worth 8 projects have been launched and a project on large-diameter steel and welded pipes production is slated for implementation in this year by Asia Steel Pipe Corporation. It is expected that the project will be brought into operation in December this year, creating around 300 jobs,” Mr.Yerhanov said.

According to him, the Foreign Ministry renews the list of the Kazakh-Chinese projects, replacing passive projects. In late August this year, 7 projects valued at $449 million were turned down and altered with 7 perspective projects for $763 million caused by the absence of development, including economic infeasibility, volatility in raw material prices.

In the framework of the above projects, it is planned to train local workers and share experiences, upskill Kazakh workers, reducing foreign workforce. However, the Kazakh-Chinese projects imply the engagement of foreign specialists at construction and initial operation stages.