Head of State Kassym-Jomart Tokaev held meetings with members of the National Public Trust Board, the Akorda press service reports. 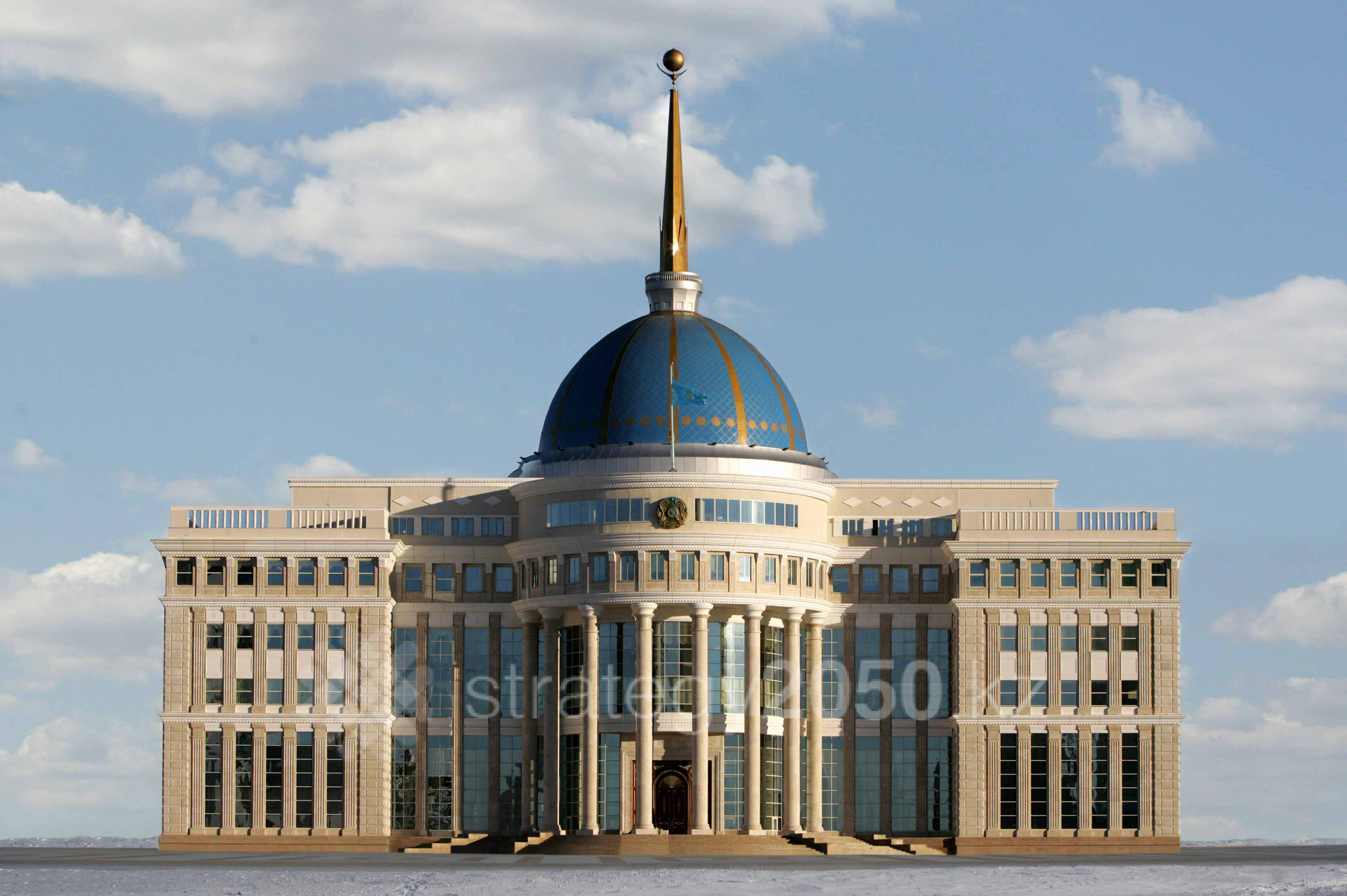 While meeting with the well-known public figure, publicist Seidakhmet Kuttykadam, the current aspects of the work of the National Public Trust Board under the President of Kazakhstan and its role in the social and political life of the country came under discussion.

The meeting also touched upon the topics on the current domestic political situation and regional processes in Central Asia.

Kassym-Jomart Tokayev and President of the Civil Alliance of Kazakhstan, Asylbek Kozhakhmetov went over the development of civil society and the increasing role of public boards under government bodies.

The President emphasized the importance of strengthening the civil sector, using its potential in various fields.

The modernization of education and science, the new role of universities and the use of their capabilities in reforming the national economy were touched upon.