N. Nazarbayev Interfaith and Intercivilizational Dialogue Development Centre has held an ordinary meeting of representatives of religious communities of Kazakhstan at the Palace of Peace and Reconciliation in the Kazakh capital of Nur-Sultan. The meeting chaired the Information and Social Development Ministry’s Committee on Religious Affairs has taken place two days before Day of Constitution in Kazakhstan. 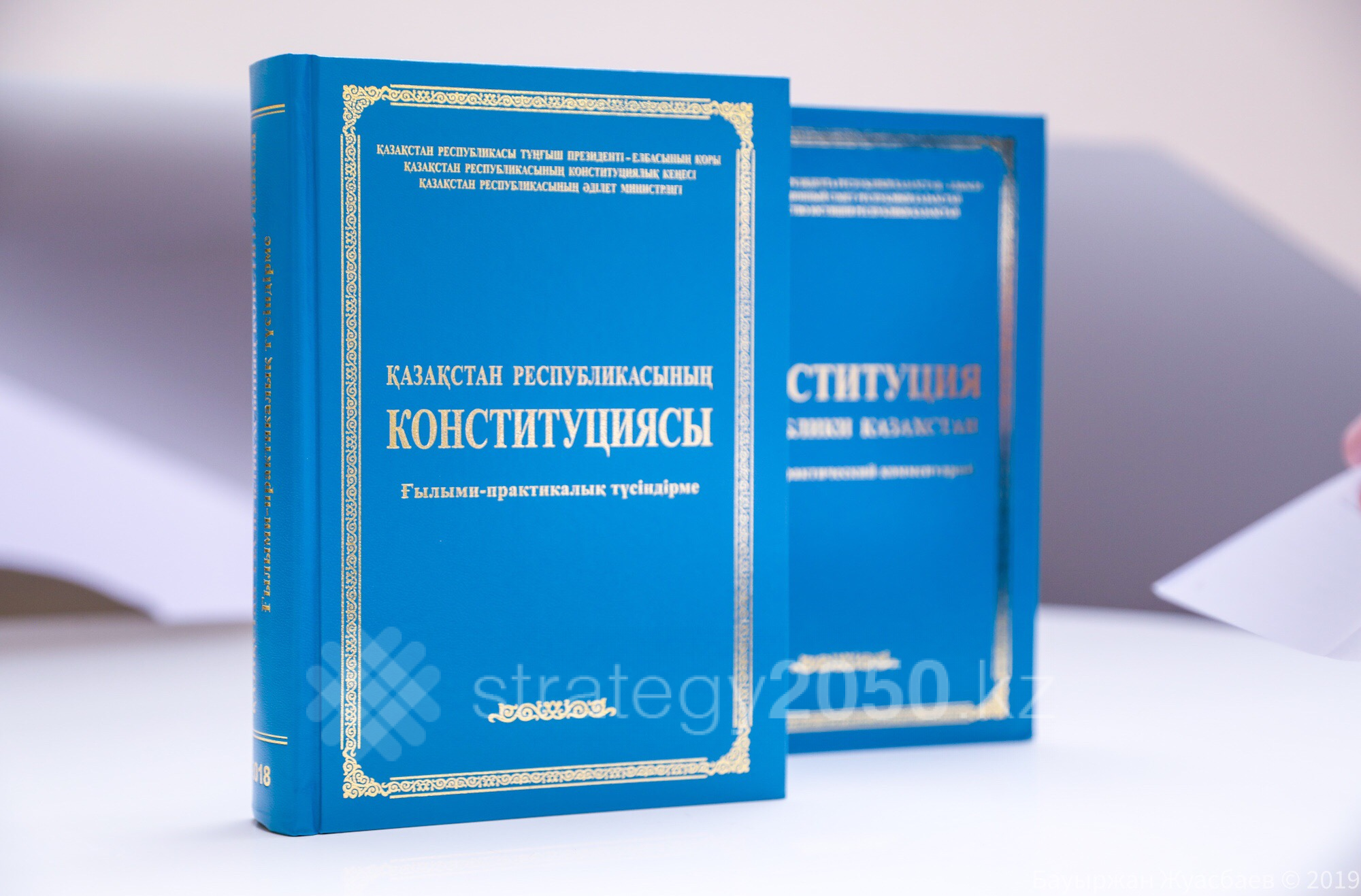 Opening the meeting, Yerzhan Nukezhanov, Chairman of the Committee on Religious Affairs, dwelled on the historic part of the Constitution in forming an independent State, the contribution of citizens of the multi-religious and multiconfessional community to the country’s development and wellbeing, accentuating on religions and religious traditions in the secular State and the role of representatives of the country’s religious communities in promoting dialogue and consent.

“It is the Constitution that provides a secular model of public institutional relations based on the principles of universal equality and respect regardless of their language or attitude to religion”, Mr. Nukezhanov said.

He went on to say that international standards hold that any State is free to regulate the activity of religious communities, thus safeguarding human rights and public security.

“Owing to the Constitution, Kazakhstan has been pursuing the sound religious policy”, Nukezhanov said.

He told the meeting Kazakhstan is participating in multiple peace-keeping operations and held the UN Summit, EXPO-2017, the OIC Summit and many other major events. He also reiterated that the country is a world leader in the anti-nuclear movement.

“The Assembly of People of Kazakhstan is exemplary for many countries as they admire this Kazakh know-how”, Mr. Abibullayev said.

The Centre has been operating since May this year in appreciation of the activities of Yelbasy Nursultan Nazarbayev and Kazakhstan’s authority on the world arena by the world spiritual and religious community. It was created at the initiative of the participants and delegates of the 6th Congress of Leaders of World and Traditional Religions.

Imam of Nur-Astana Mosque, Askar Abitaiuly, outlined that any State or community’s development is possible only when law is just and sound, calling for treating the Constitution with respect.

It has been also emphasized that peace, harmony, mutual understanding, unity and stability are the foundation and future basis for a progressive development of Kazakhstan.

The meeting ended in adopting a congratulatory text to Kazakh people on the occasion of Constitution Day.

We remind that the Constitution was adopted at the republican referendum on August 30, 1995.